Artadia is a nonprofit grantmaker and nationwide community of visual artists, curators, and patrons. We elevate the careers of artists at pivotal moments in their practice and help strengthen their communities through a proven combination of recognition, grantmaking, community support, and advocacy. Since its founding in 1999, Artadia has awarded over $6 million in unrestricted funds to 396 artists in 8 cities.

Founded by Christopher E. Vroom and a group of arts leaders in San Francisco, Artadia was built on the belief that visual artists play a foundational role in shaping society and the arts economy, both as storytellers and as civic leaders. In dialogue with the artists’ communities they intended to support, Artadia launched an awards program that now encompasses seven major U.S. cities: Atlanta, Boston, Chicago, Houston, Los Angeles, New York City, and the San Francisco Bay Area.

Over two decades, Artadia has offered programs that reflect our mission to not only support artists, but remain informed by them. The Awards program identifies culturally underrepresented artists through a competitive process that convenes a rotating committee of curators as jurors, and annually supports at least 22 visual artists with $15,000 each in unrestricted funds. In addition to strengthening our core Awards program, we have developed the Artadia Network—an innovative platform for meetings and workshops that will unite artists across geographies, disciplines, and generations, increasing their access to the expertise of Artadia’s colleagues—and to one another. Also, as cofounder of Artist Relief, Artadia joined a coalition of arts grantmakers to offer immediate aid to artists throughout the United States working in many disciplines, who experienced extreme financial hardship as a result of COVID-19. A total of $25 million as part of this joint effort, supporting 4,682 artists with $5,000 emergency relief grants from April 2020 to June 2021. 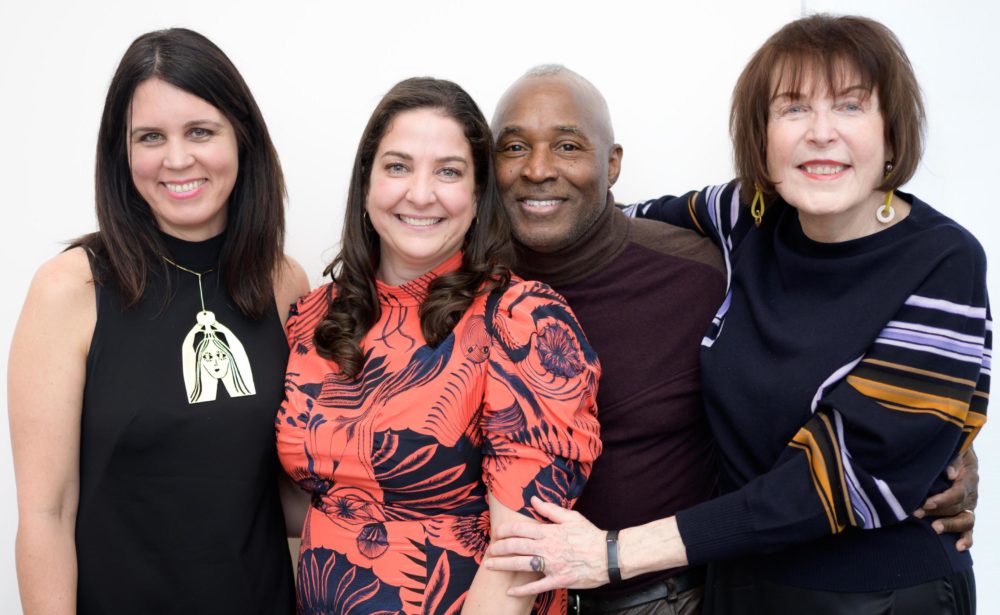 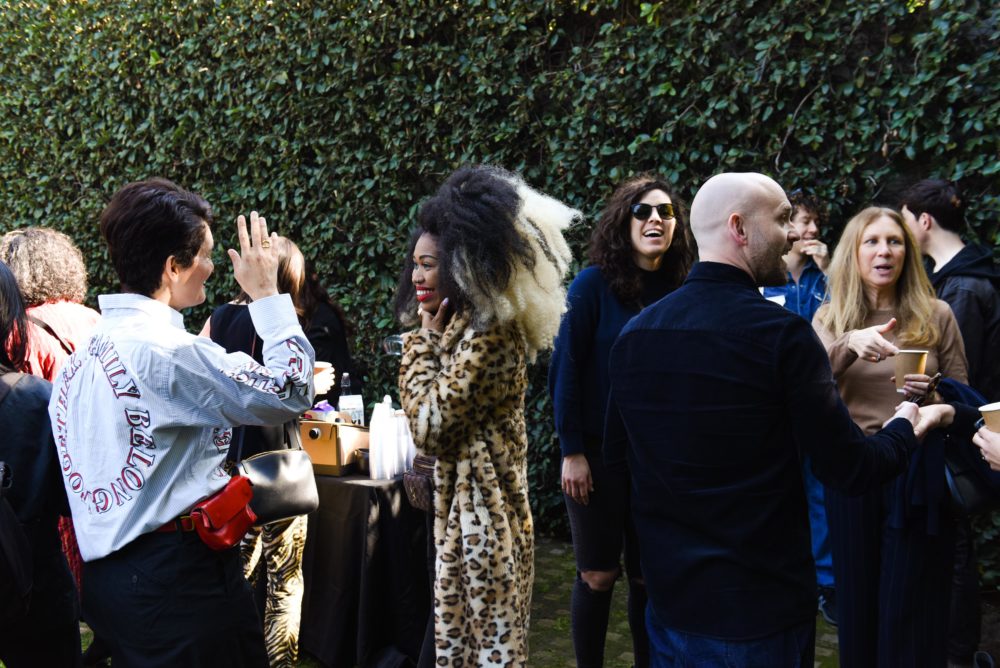 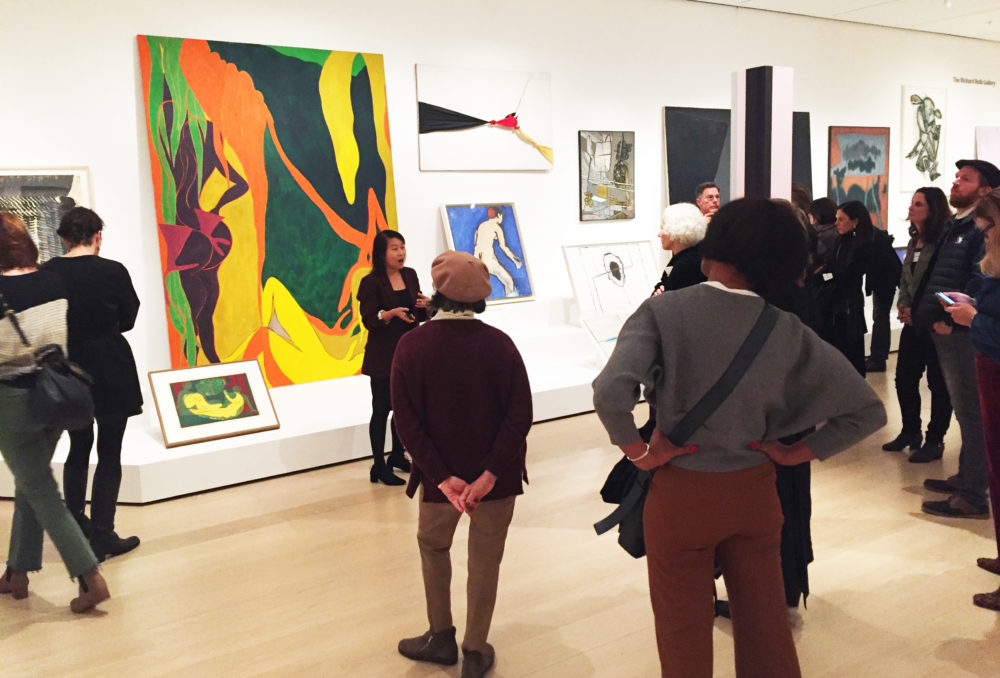 Through our collaborative work across artists’ communities and institutions, Artadia continues to create conditions necessary for artists from all backgrounds to thrive and succeed.