Aaron Gach is a convergent media artist whose work consistently addresses public concerns, social politics and power dynamics. Inspired by studies with a private investigator, a magician, and a ninja, he established the Center for Tactical Magic in 2000. This collaborative authoring framework is dedicated to the coalescence of art, magic, and creative tactics for encouraging positive social change. Although the collaborations take many different forms, the work is largely the result of creative partnerships with a wide array of individuals and organizations, including hypnotists, biologists, engineers, activists, nurses, military intelligence officers, journalists, radical ecologists, former bank robbers, security experts, street vendors, community organizers, and many others. His work has been highlighted by the San Francisco Museum of Modern Art, Massachussetts Museum of Contemporary Art, Hayward Gallery – London, Museo de Arte Contemporaneo de Vigo, Spain, Deutsches Theater – Berlin, and a major public commission for the City of Toronto. Although he is often accused of being both an artist and an activist, he insists that he’s actually rubber and you are glue. 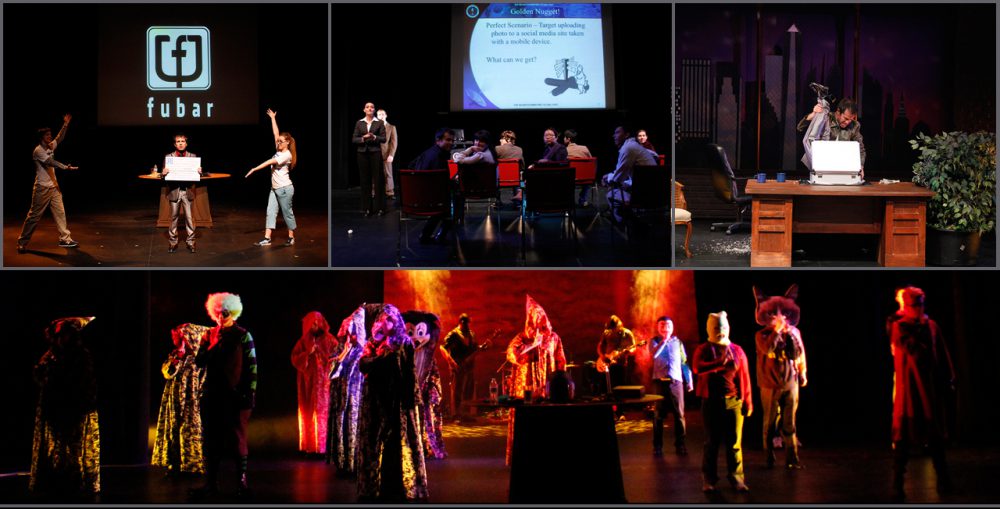 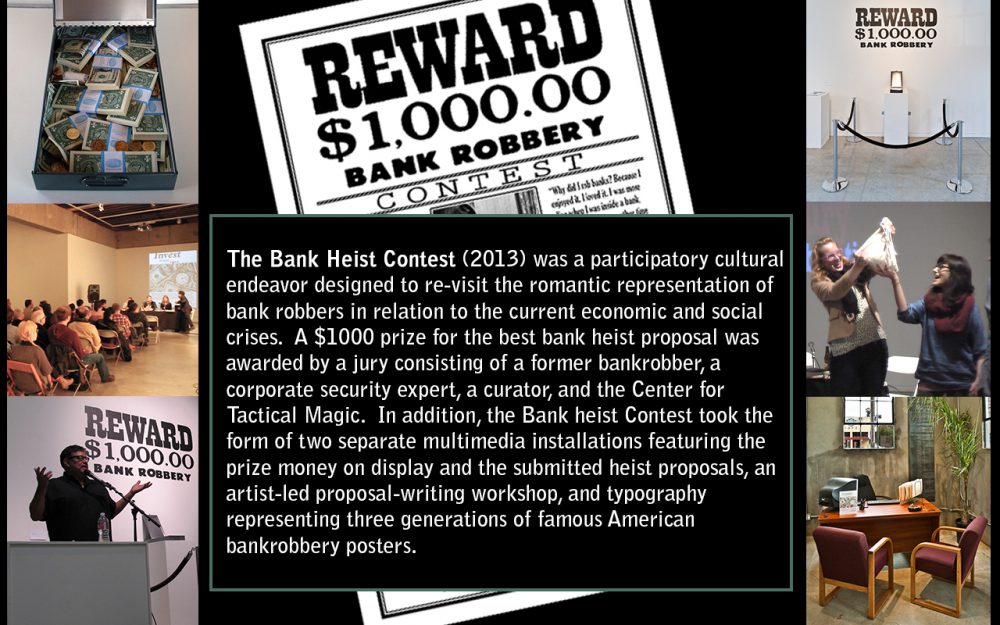 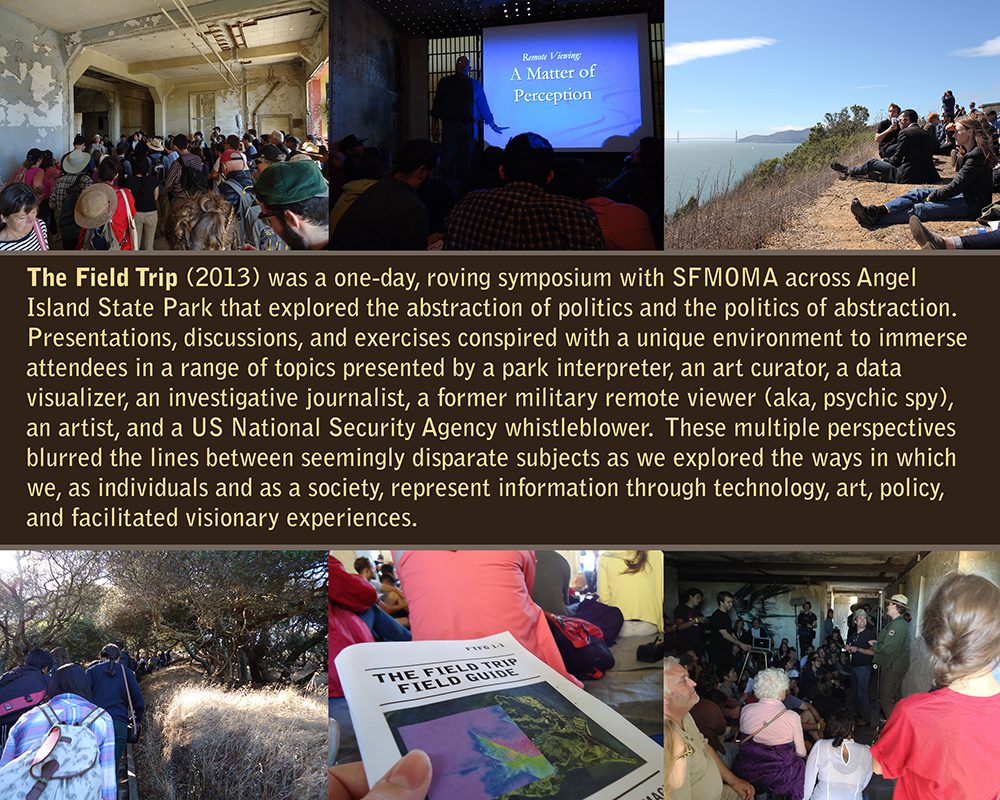 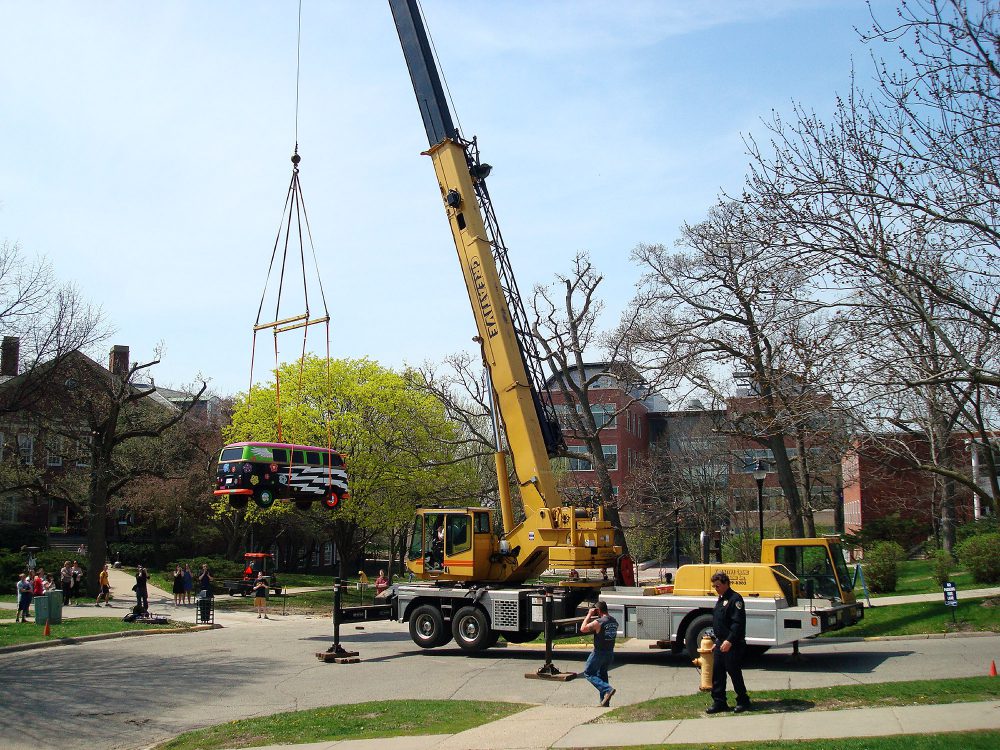 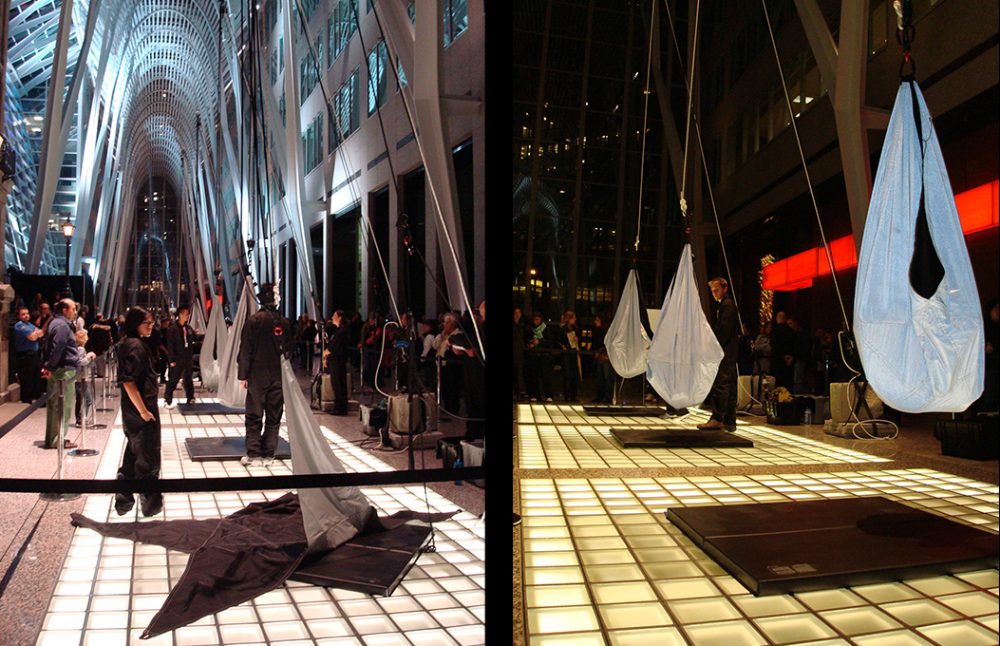