Aaron Parazette was born in Ventura CA (1960), and grew up in Hermosa Beach, CA. He spent his youth on the beach and in the waters of the Pacific.

Parazette is a Professor in the School of Art at the University of Houston where he has been on the faculty since 1997.

He lives and works in Houston with his partner Sharon Engelstein and their daughter Joy. 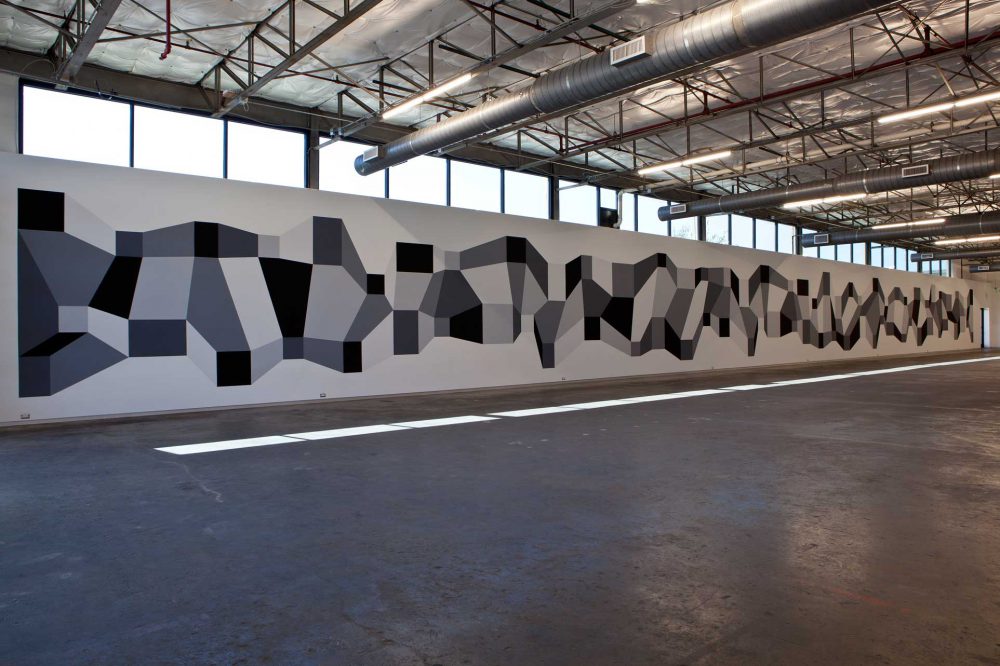 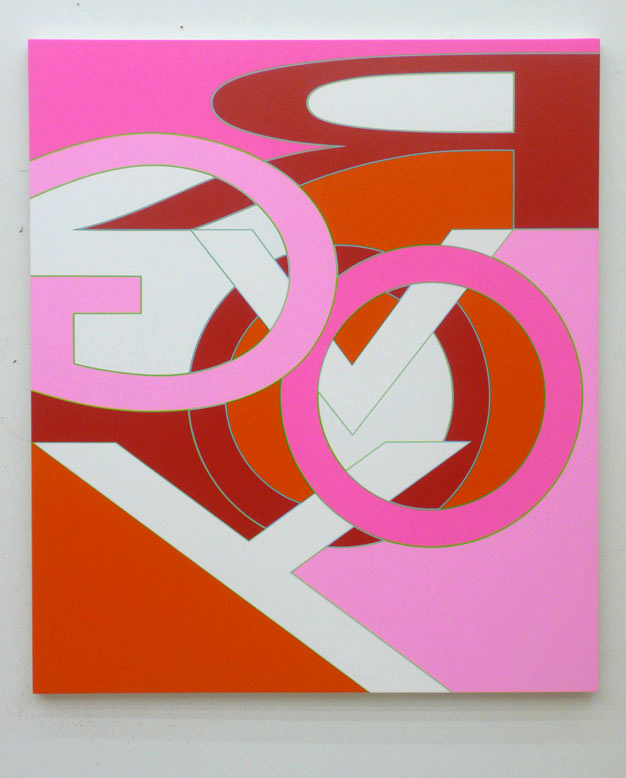 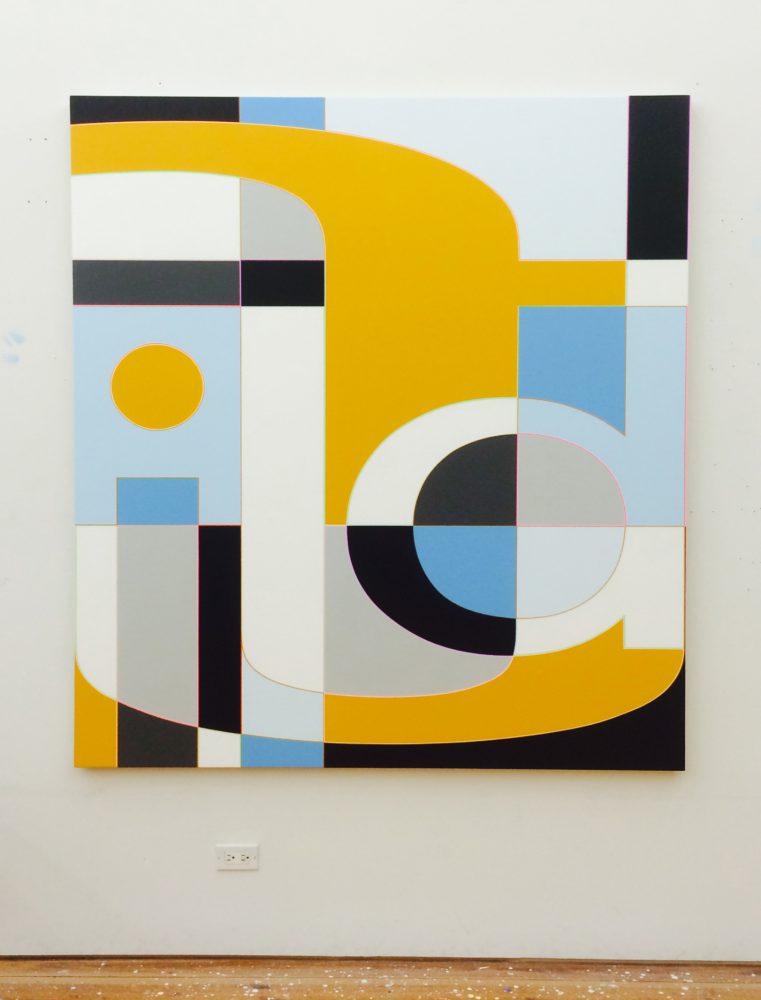 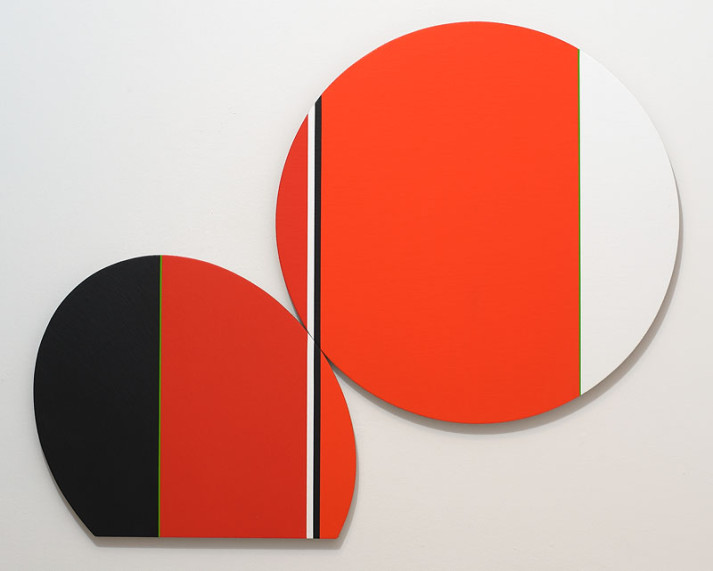 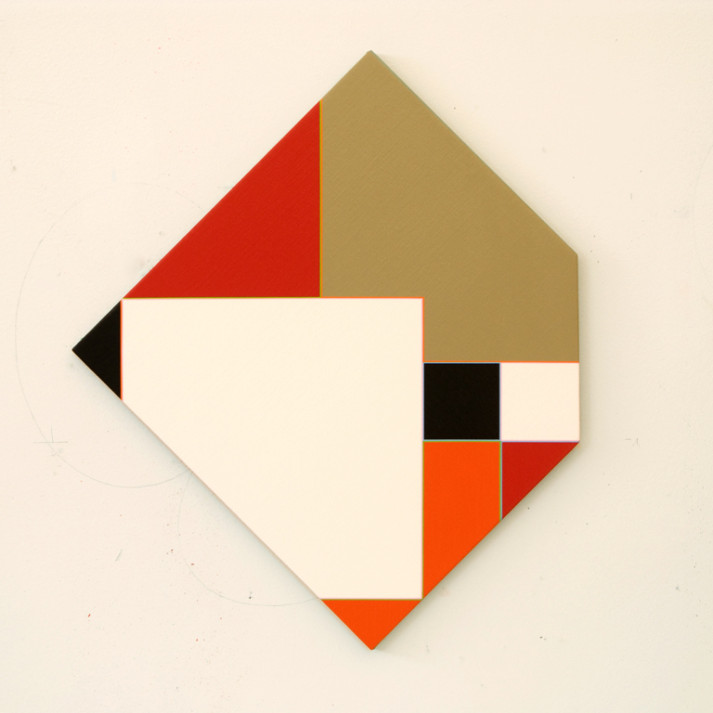 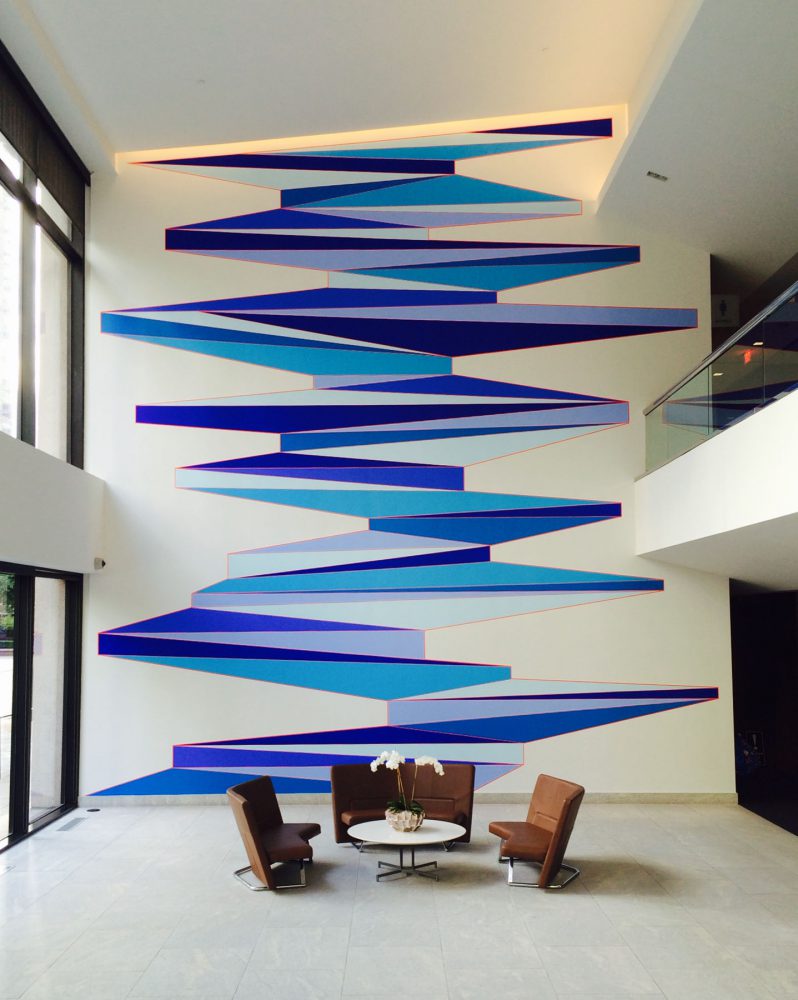