“Adriana Corral’s interdisciplinary, research-based practice boldly explores memory, loss, human rights abuses, and unwritten histories. Often working across international borders, she mines state and national archives for primary documents and engages historians, anthropologists, journalists, gender scholars, human rights attorneys, and victims’ families for information that materialize in her performances, sculptures, and installations. These refined, contemplative works, in turn, encourages us to question and unpack the power (or lack thereof) our own voices as well as the voices of forgotten, displaced, or exploited communities and individuals.”

Adriana Corral’s installations, performances, and sculptures embody universal themes of loss, human rights violations, memory, and erased historical narratives. Her practice is rigorous and researched based, often drivingher to work within the archives. Experts ranging from historians, librarians, anthropologists, writers, journalists, gender scholars, human rights attorneys, and the victims’ families provide Corral with vital data that aids in the conception of her works. Corral received her MFA from the University of Texas at Austin and completed her BFA at the University of Texas at El Paso. She was invited to attend the 106th session of the Working Group on Enforced and Involuntary disappearances at the United Nations in Geneva, Switzerland (2015) and was selected for the Joan Mitchell Foundation Emerging Artist Grant (2016). Corral attended the McDowell Residency (2014), Künstlerhaus Bethanien Residency in Berlin, Germany (2016), the International Artist-in-Residence at Artpace (2016), is a fellow at Black Cube, a Nomadic Art Museum (2017), an artist research fellow at the Archives of American Art and History at the Smithsonian Institution (2018), and an Artist-in-Residence at the Joan Mitchell Center (2018).

Adriana Coral is the recipient of the 2019 Houston Artadia Award. 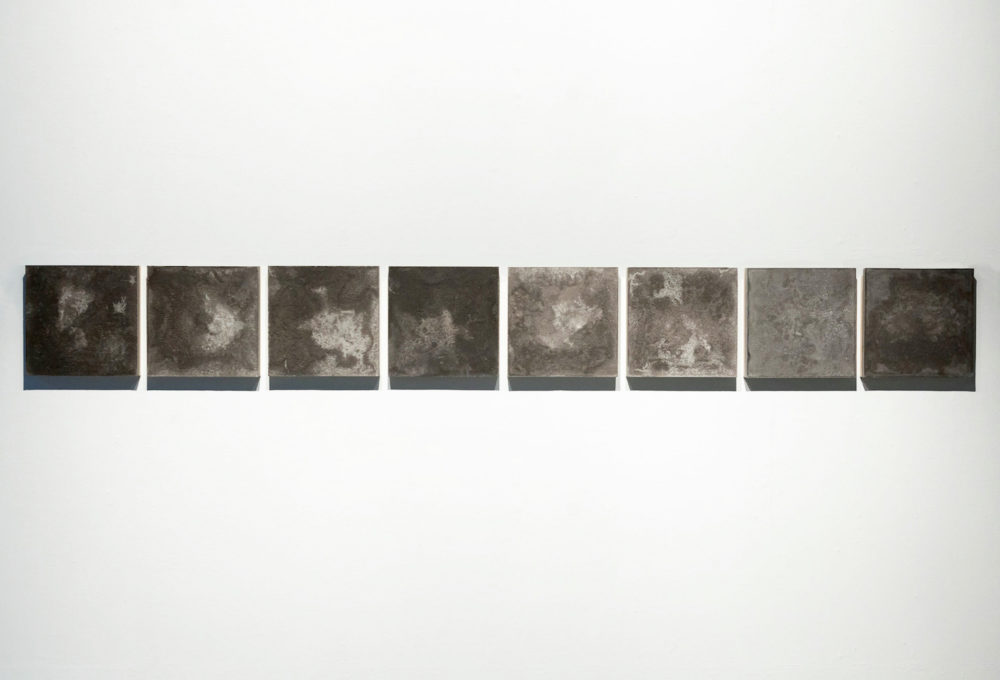 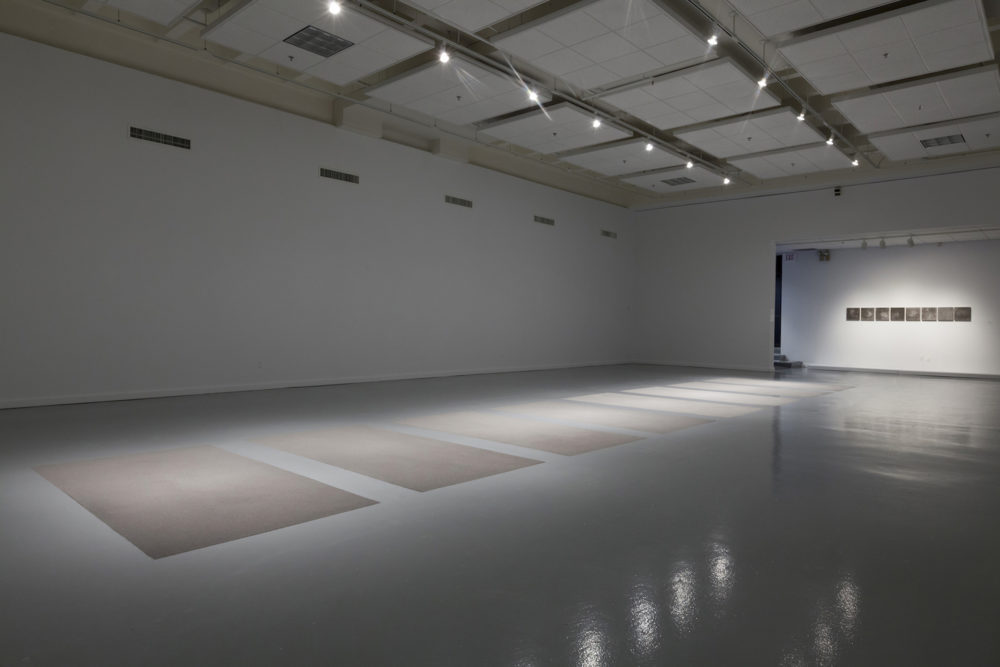 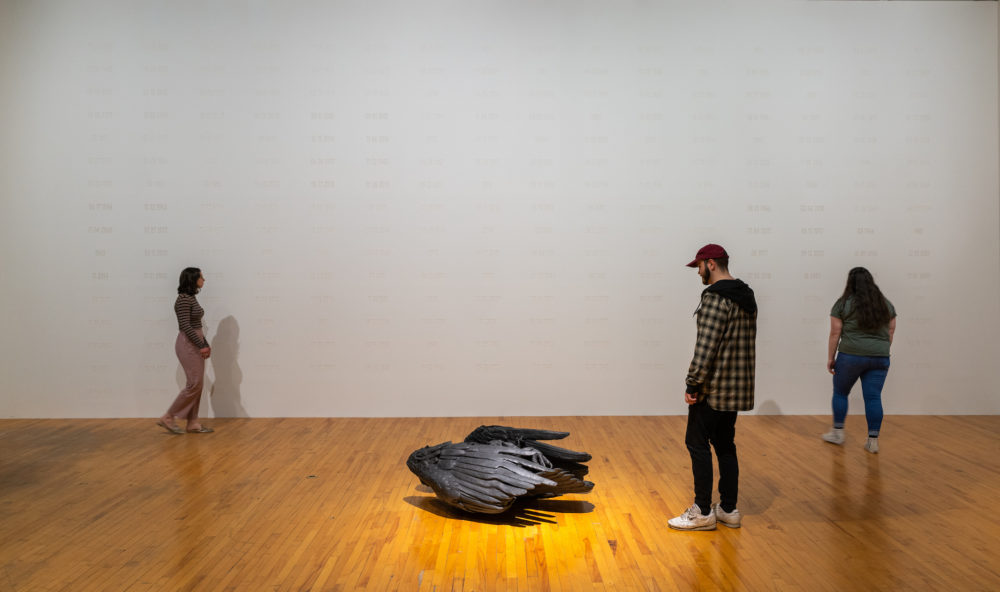 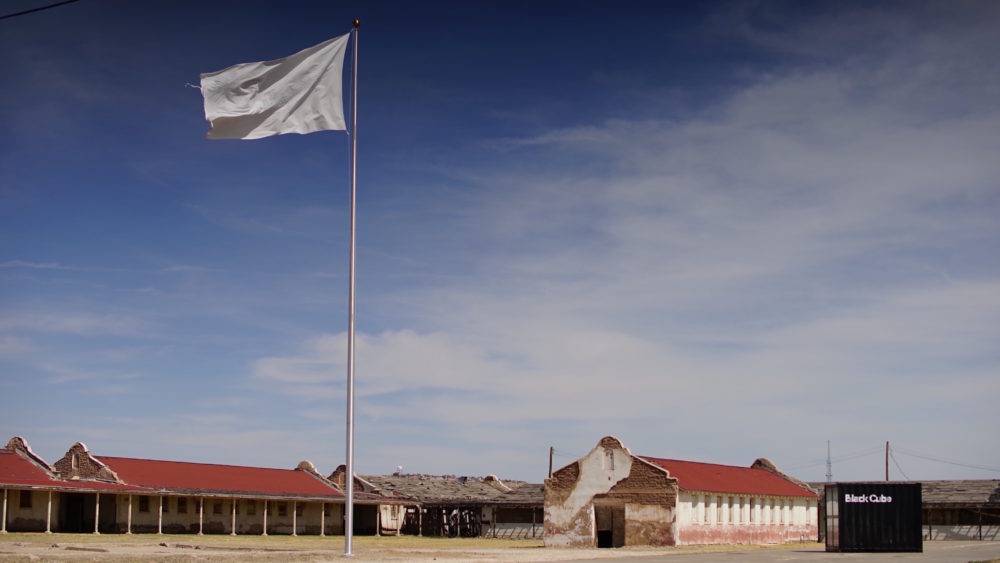 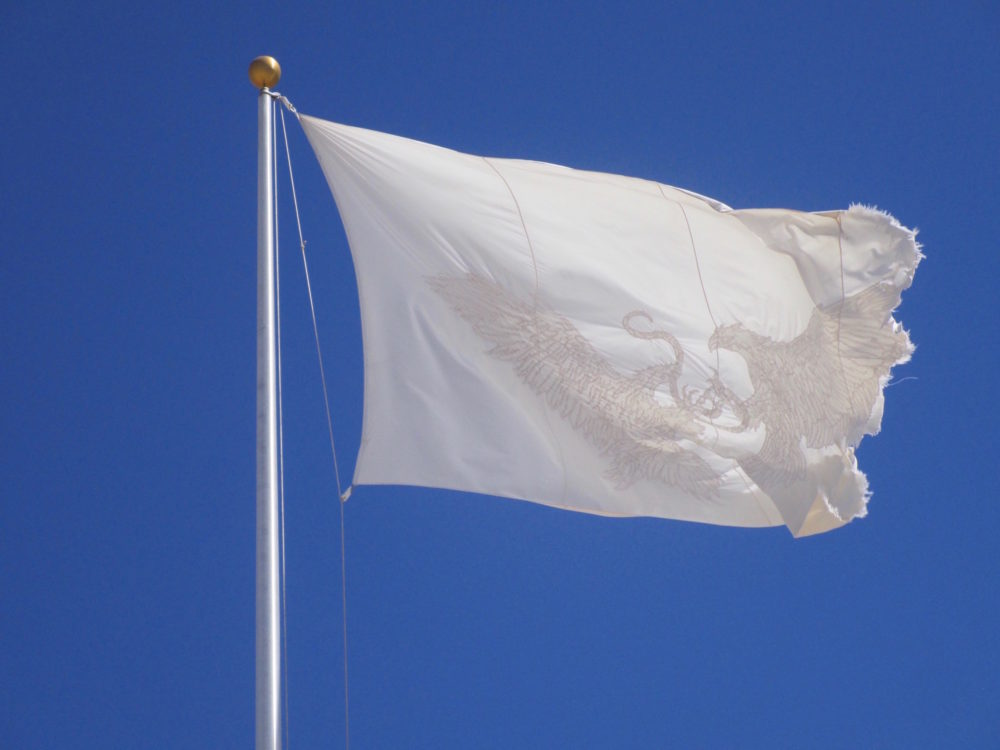