Ambreen Butt was born in Lahore, Pakistan and received her BFA in traditional Indian and Persian miniature painting from the National College of Arts in Lahore. She moved to Boston, Massachusetts, in 1993 and attended Massachusetts College of Art and Design earning her MFA in painting in 1997.

Since then, her work has been featured in solo and group exhibitions, both nationally and internationally. Among the many institutions that have exhibited her work are the Museum of Fine Arts, Boston, the Institute of Contemporary Art in Boston, the Brooklyn Museum in Brooklyn, New York, the Heard Museum in Phoenix, Arizona, the Asia Pacific Museum in Pasadena, California, the Kunsthalle Fridericianum in Kassell, Germany, the National Art Gallery in Islamabad, Pakistan and the Sunshine Museum in Beijing, China.

Ambreen has been the recipient of many awards including the Brother Thomas Fellowship from the Boston Foundation, Maud Morgan Prize from the Museum of Fine Arts, Boston, a Joan Mitchell Foundation grant, and a grant from the Canada Council for the Arts, Ontario, Canada. In 1999, she was the first recipient of the James and Audrey Foster Prize given by the Institute of Contemporary Art in Boston, in addition to being an artist-in-residence at the Isabella Stewart Gardner Museum that same year.

Her work is included in many public and private collections such as the Brooklyn Museum in Brooklyn, New York, the Museum of Fine Arts, Boston, the Institute of Contemporary Art in Boston, the Library of Congress in Washington DC, the Worcester Art Museum in Worcester, MA, the Hood Museum at Dartmouth College in Hanover, NH and the DeCordova Sculpture Park and Museum in Lincoln, MA, among others. Her work has been featured in The New York Times, The Boston Globe, Art in America, ARTnews, Artforum, and Art Asia Pacific. She has also appeared on NPR and PBS. 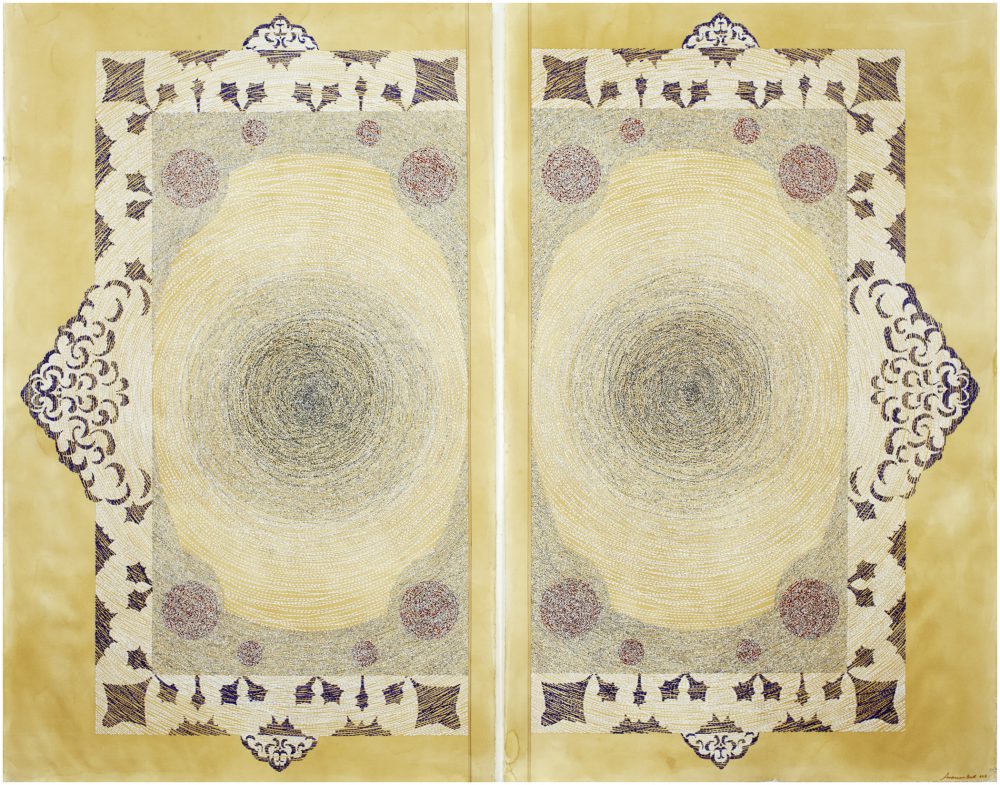 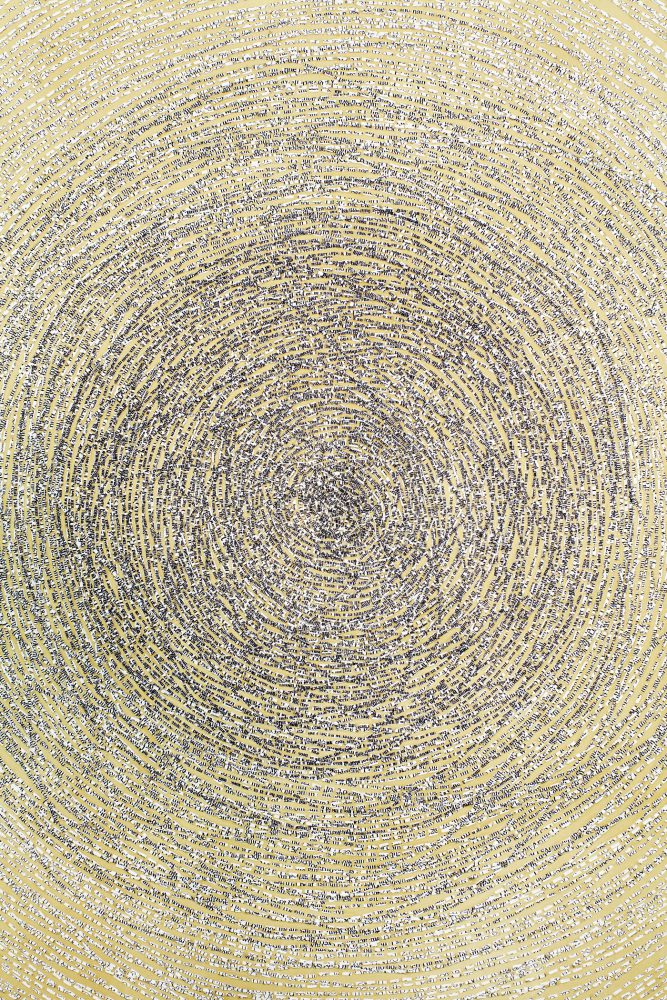 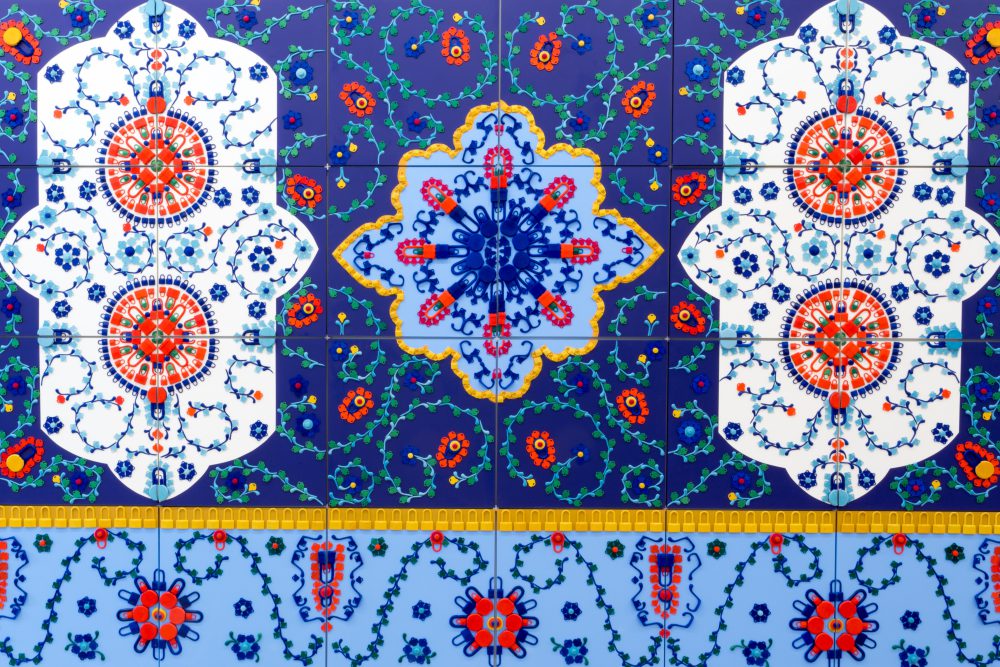 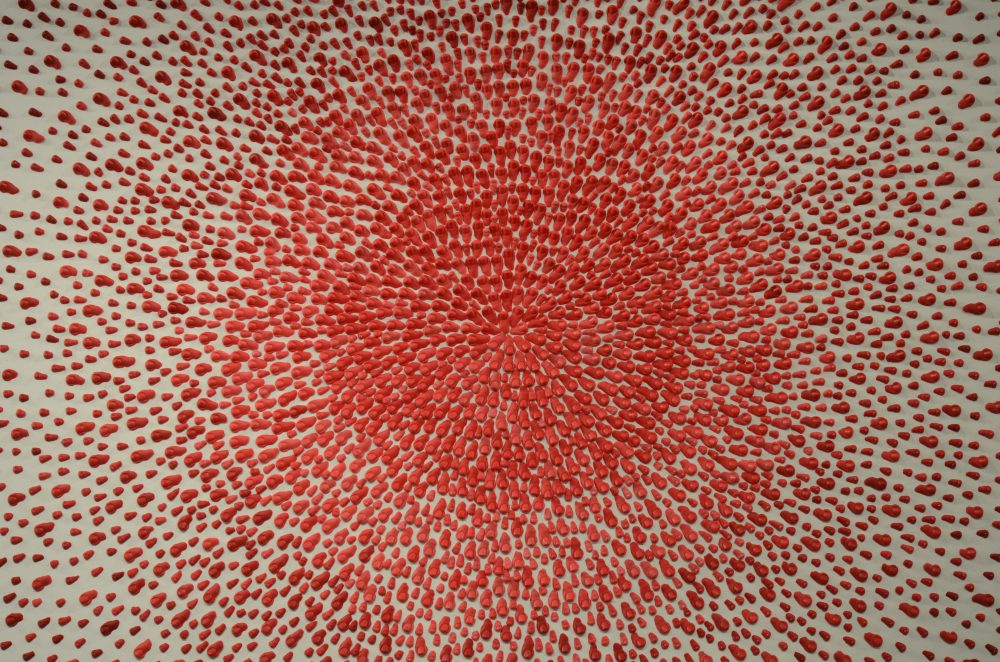 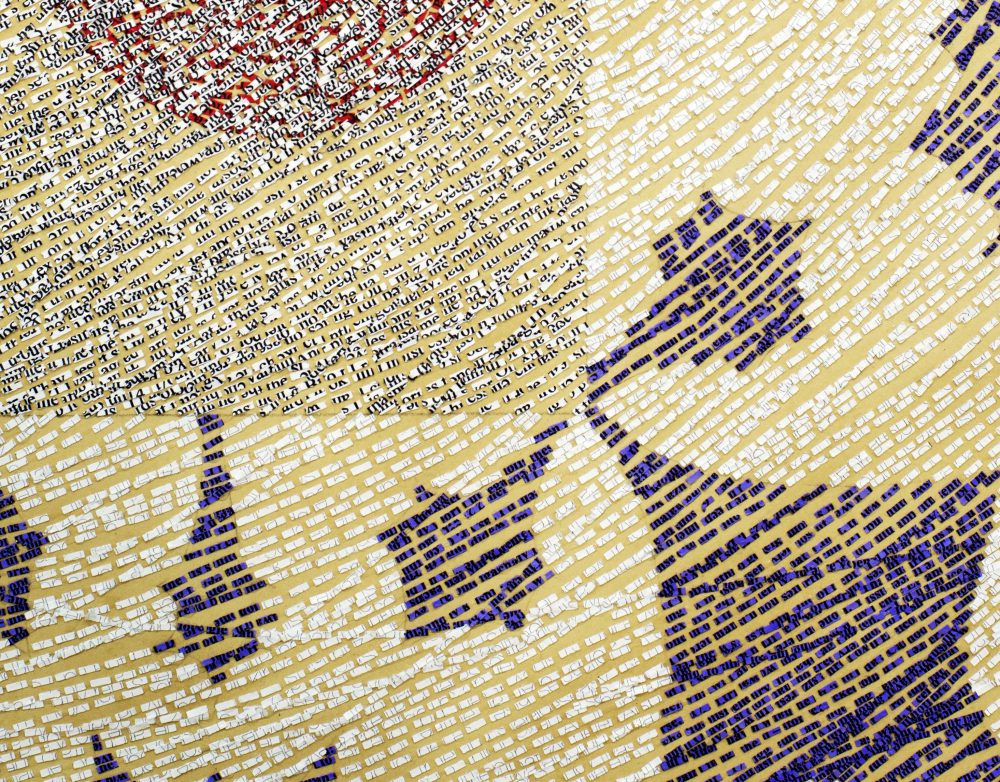 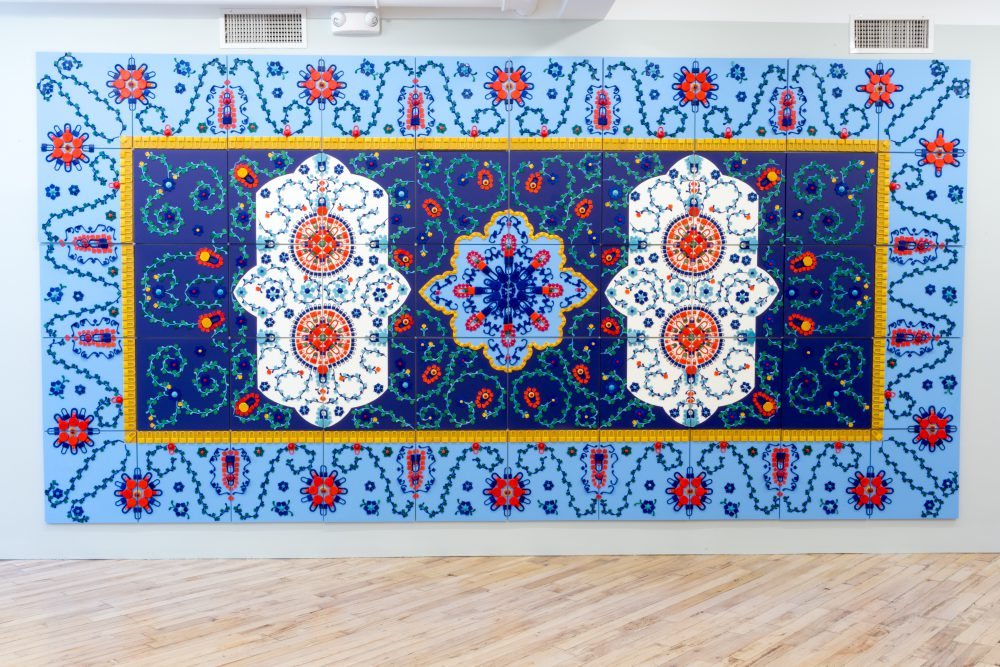 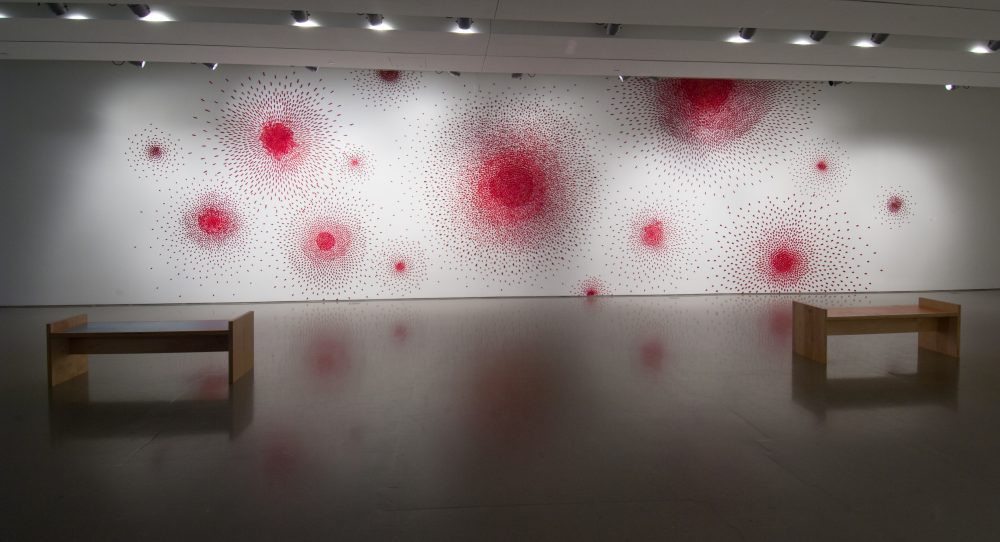 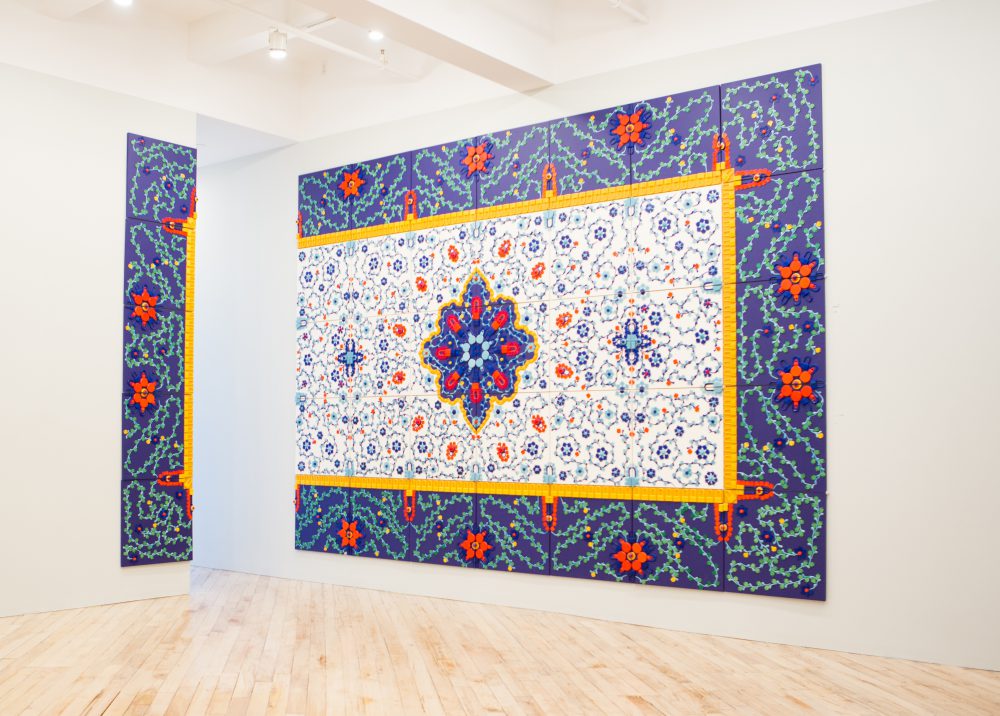