“Andrea Carlson’s ability to engage the audience with her work by discussing the inequities within museum practices through Native symbolism allows people to engage with Native art at a level of understanding.” – Jade Powers, Assistant Curator, The Kemper Museum of Contemporary Art

“Carlson’s practice imbues mythic landscapes with cultural references to her Ojibwe roots, creating fantastic new narratives. As she works in the studio and her community to address institutional racism, she is building new forms of Indigenous Futurism and creating paintings and drawings that are portals into uncolonized space. Carlson is at the forefront of artist activism and her illustrative landscapes allow the viewer to imagine a world of alternative possibilities and radical new paradigms.” – Mia Lopez, Independent Curator, Chicago

Andrea Carlson (Ojibwe, b. 1979) creates large-scale works on paper from her home on unceded Potawatomi land in Chicago, Illinois. Her art practice includes painting, drawing, and arts writing on subjects ranging from museum studies, Indigenous Futurisms to assimilation metaphors in film. For previous exhibitions her artwork has required a willingness on behalf of institutions to engage their patrons in thinking critically about the display and representations of cultural difference. By citing pieces from the museum’s collection, Carlson re-presents objects into her own fictional landscapes. Carlson states, “The museum is a landscape in it’s own right, accreting and assimilating objects foreign to itself.” Her art is in the collections of the Minneapolis Institute of Art, The British Museum, the Walker Art Center, and the National Gallery of Canada.

Andrea Carlson is the 2021 recipient of The LeRoy Neiman and Janet Byrne Neiman Foundation Artadia Award. 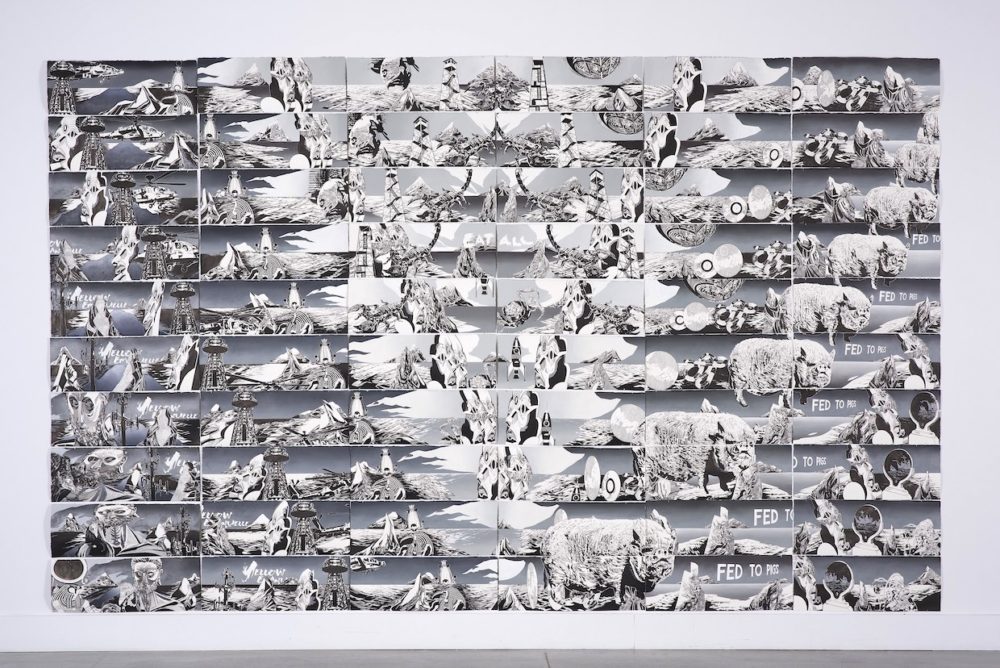 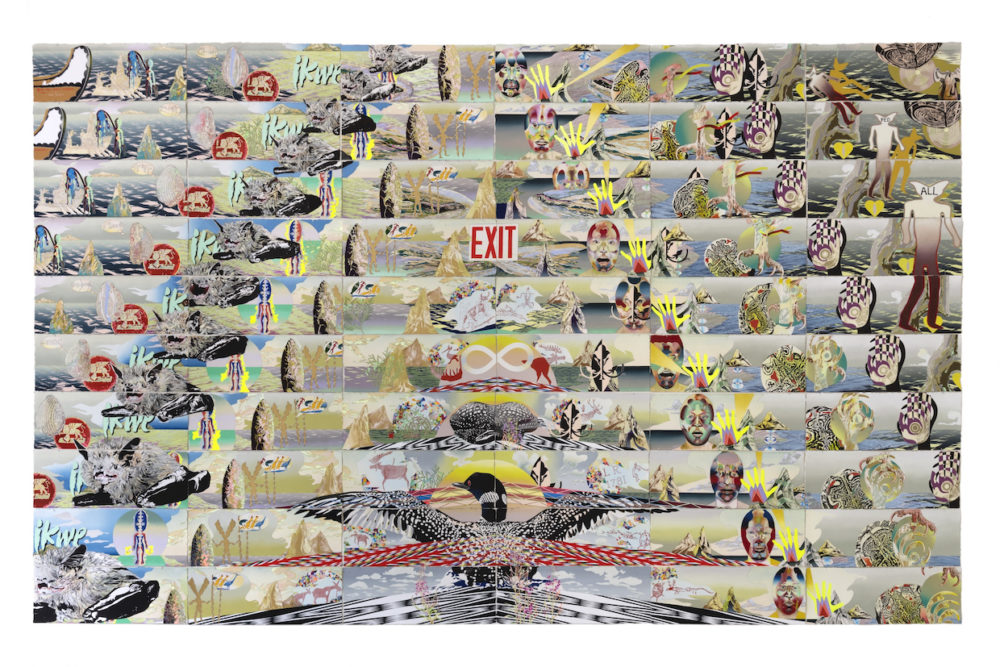 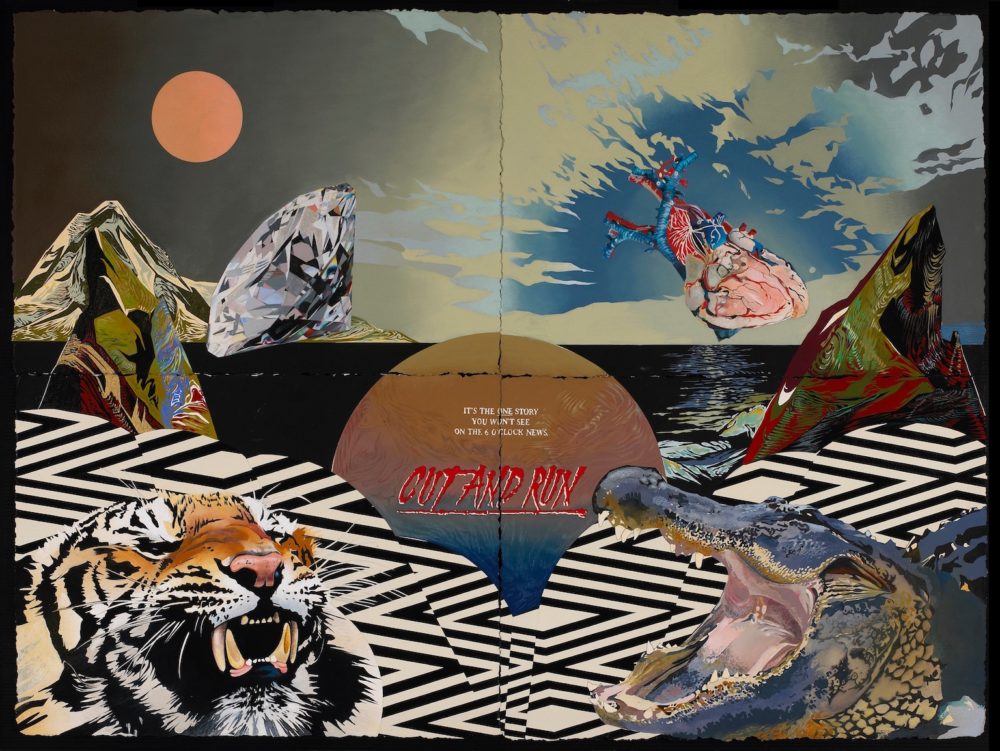 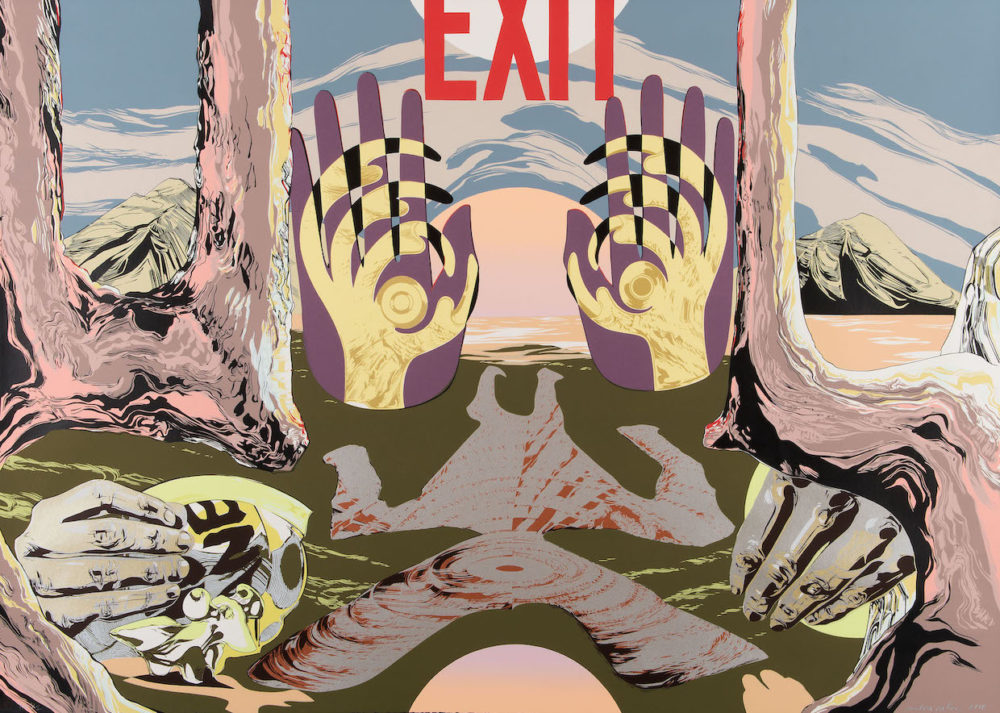 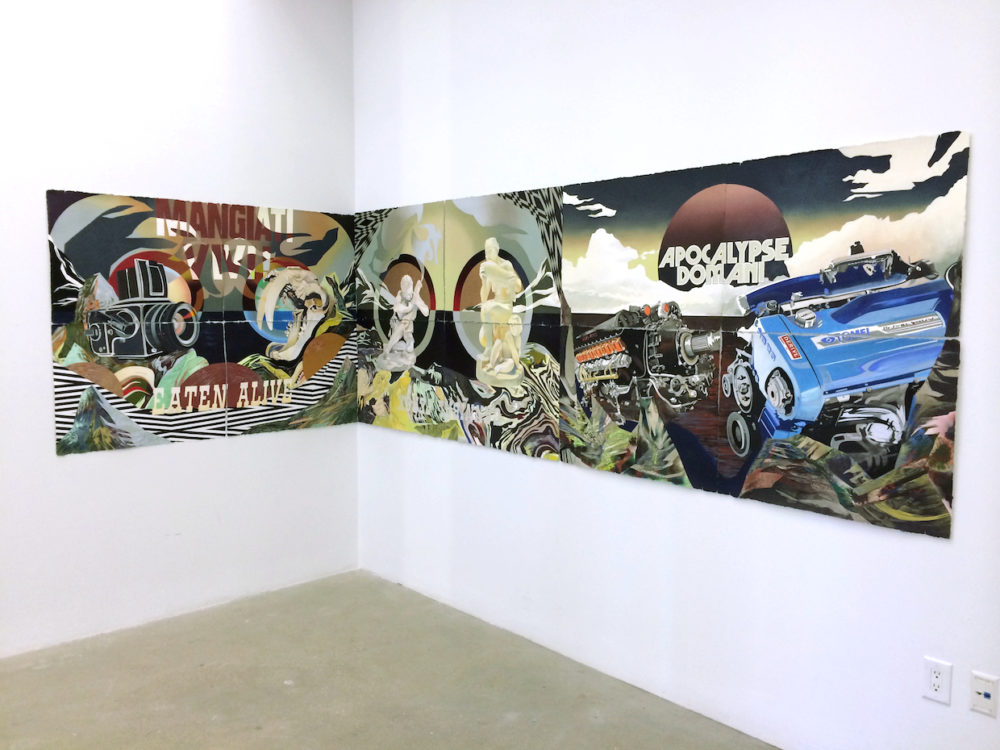 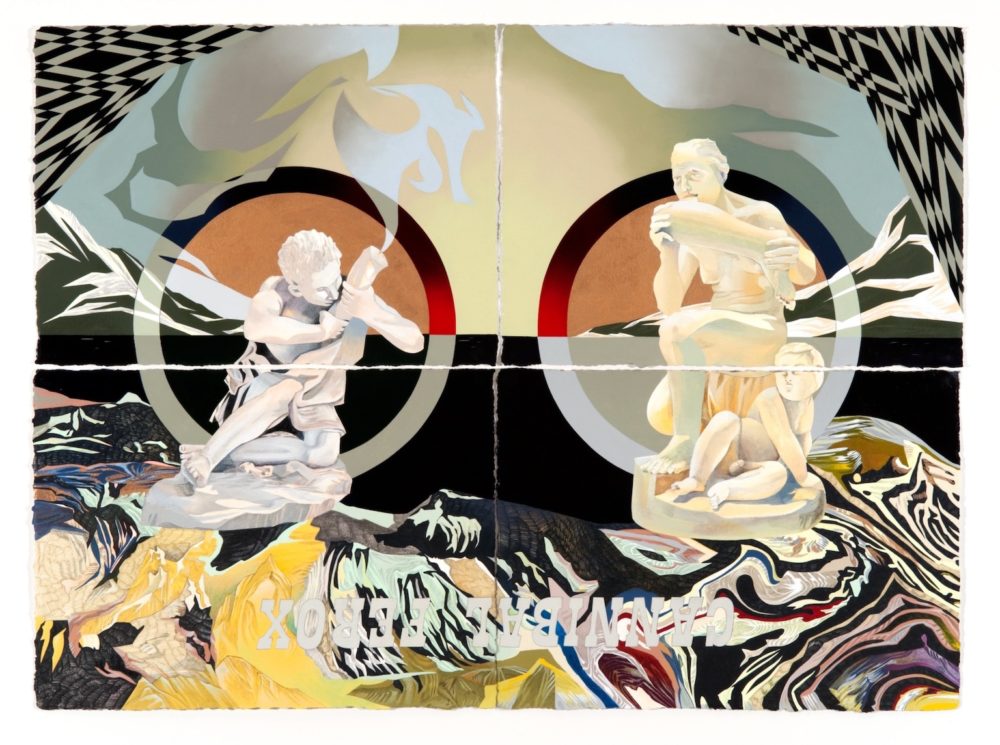 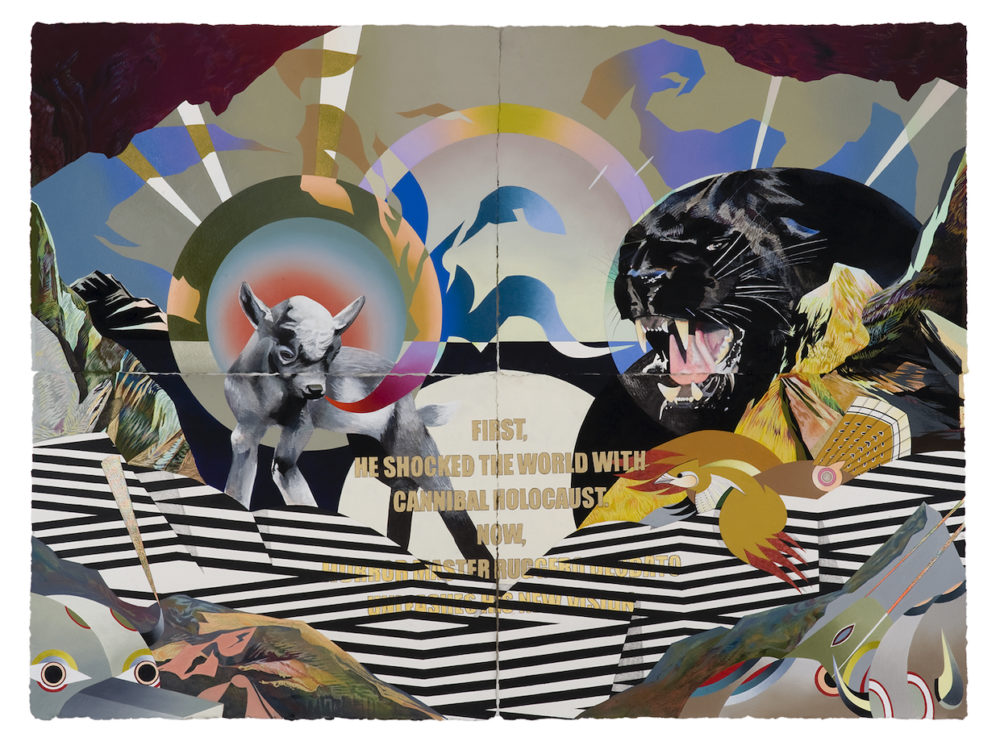