“Angela Hennessy’s materially diverse practice elegantly investigates subjects like mourning, ritual, and womanhood. By using hair as her primary material, Hennessy is able to explore its metaphorical and political relationship to blackness in compelling and original ways. Her sculptures are a powerful representation of an artist working at the intersection of total technical expertise and conceptual clarity.”

Angela Hennessy is an Oakland-based artist and Associate Professor at California College of the Arts where she teaches courses on visual and cultural narratives of death and contemporary art. Through writing, studio work, and performance her practice examines mythologies of blackness embedded in linguistic metaphors of color and cloth. Last fall her work was featured in a solo exhibition When and where I enter at Southern Exposure and in the recent publication Fray: Textile Art and Politics by Julia Bryan-Wilson.

In 2015, she survived a gunshot wound while interrupting a violent assault on the street in front of her house. Her manifesto, The School of the Dead, was written in the following months of recovery. Alternating between poem, prayer, and call to action, The School of the Dead is now in development as an educational program for aesthetic and social practices that mediate the boundary between the living and the dead.

Hennessy volunteers with hospice and works with families on home funerals, death vigils, and grief rituals. She is certified in the Grief Recovery Method and has trained with Final Passages and the International End of Life Doula Association. She serves on the advisory boards of Recompose/The Urban Death Project, and Death Salon, and works to bring practices of cultural diversity to the Death Care movement. She leads workshops and lectures nationally. Talks and performances include IDEO’s Reimagine End of Life, Death Salon Seattle, You’re Going to Die, CTRL+SHIFT Artists Collective, Disclose Silence/We See Violence, San Francisco Art Institute, and Nook Gallery. Her work has been exhibited at Patricia Sweetow Gallery, The Growlery, Bellevue Arts Museum, Exit Art, Southern Exposure, The Richmond Art Center, The Small Gallery, and The Oakland Museum of California. Hennessy’s work is in the permanent collection of the Cornell Fine Arts Museum and was featured in the Journal of Cloth and Culture and In The Make: Studio Visits with Artists. Her article, From the Morgue to the Museum, on death and textiles in the work of Teresa Margolles was published in Surface Design Journal and was the subject of conference lectures at Death, Art, and Anatomy in England and Death:OK in Oregon. She also presented her paper, Skin Deep: Josephine Baker at the Textile Society of America Symposium in Savannah, Georgia in 2016. 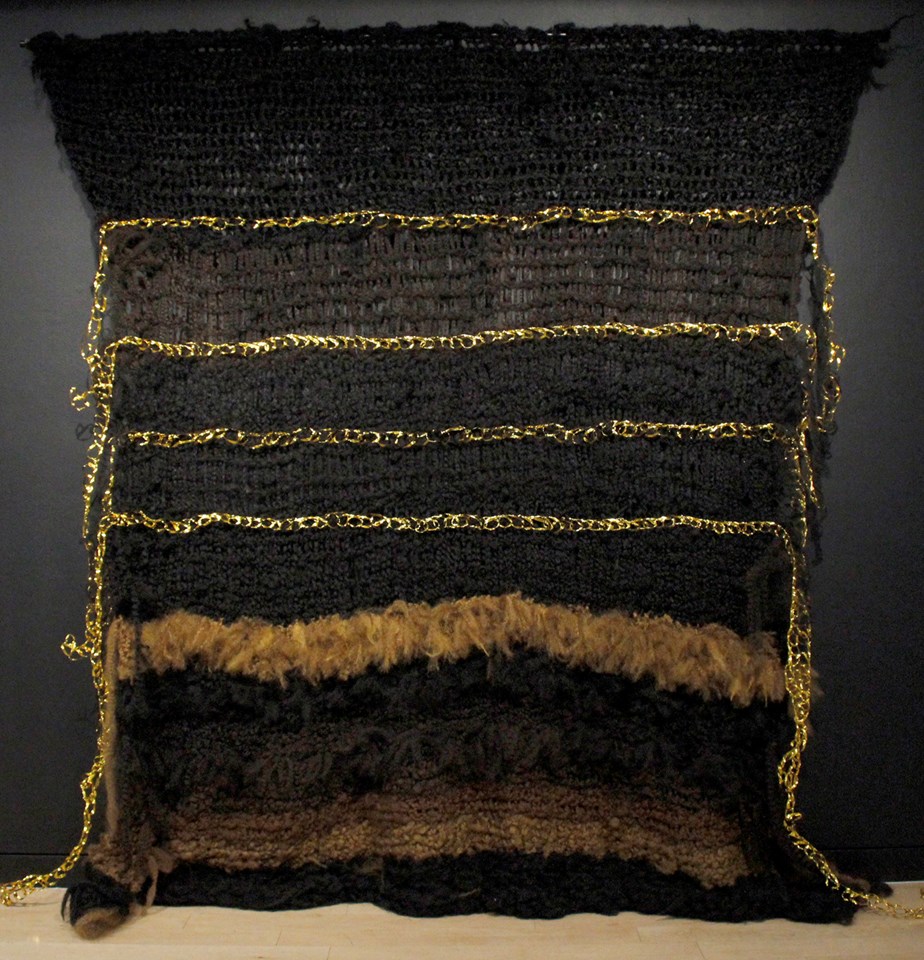 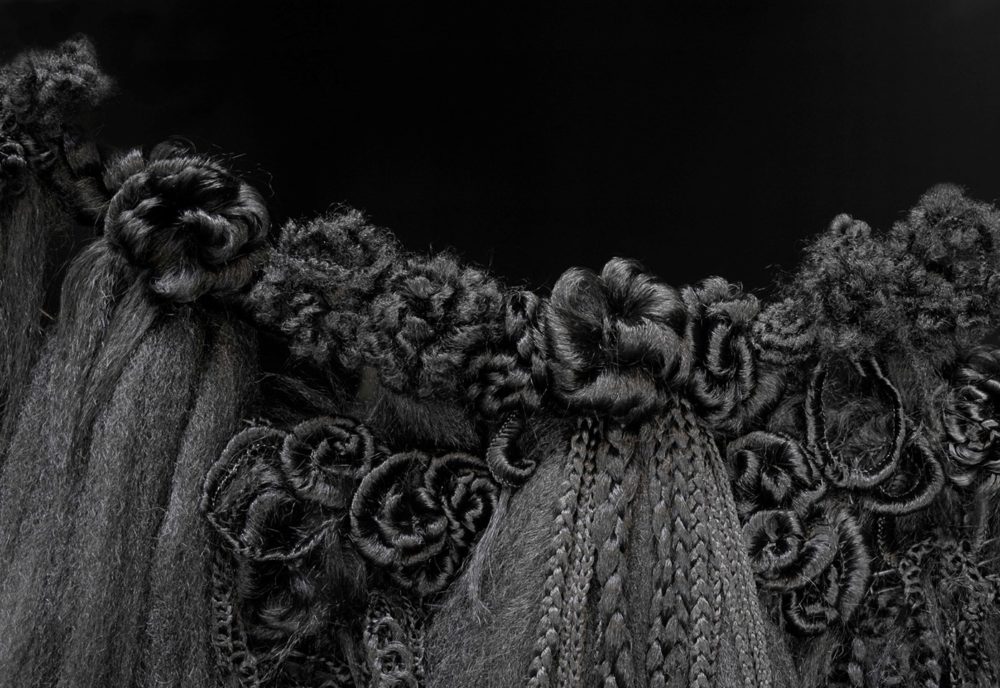 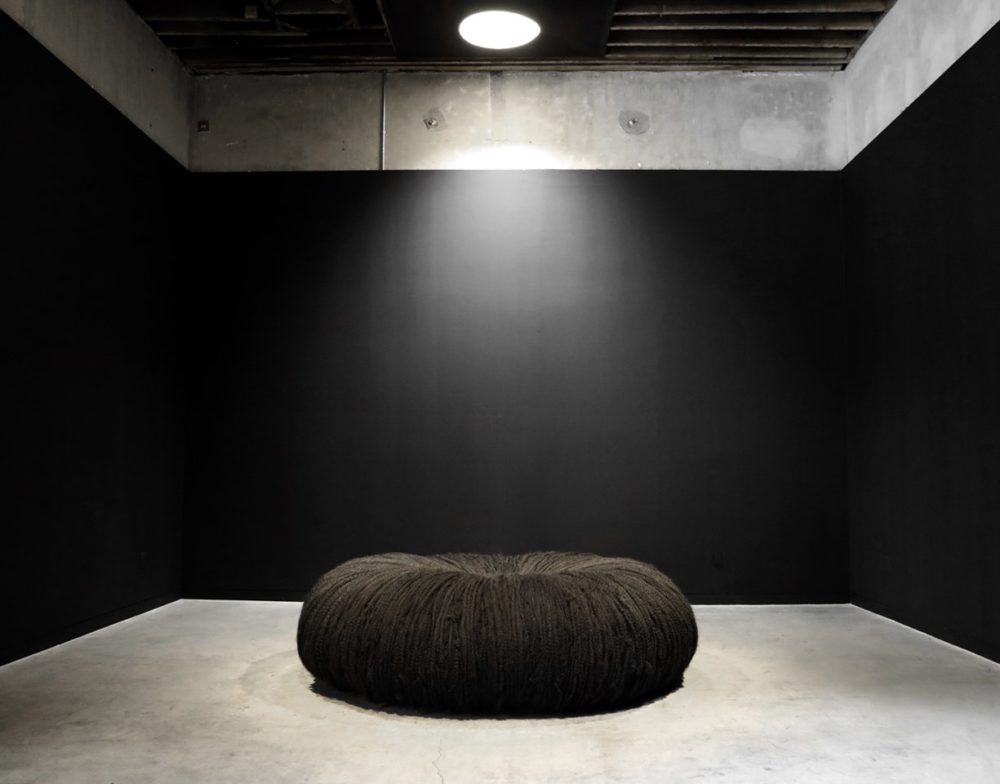 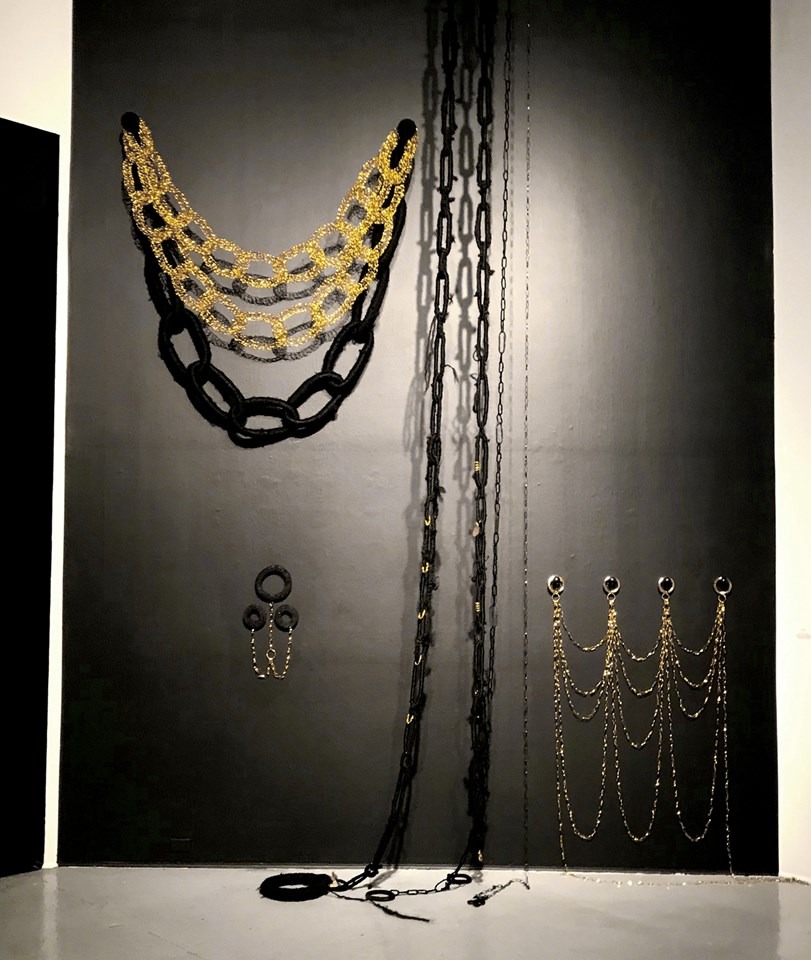 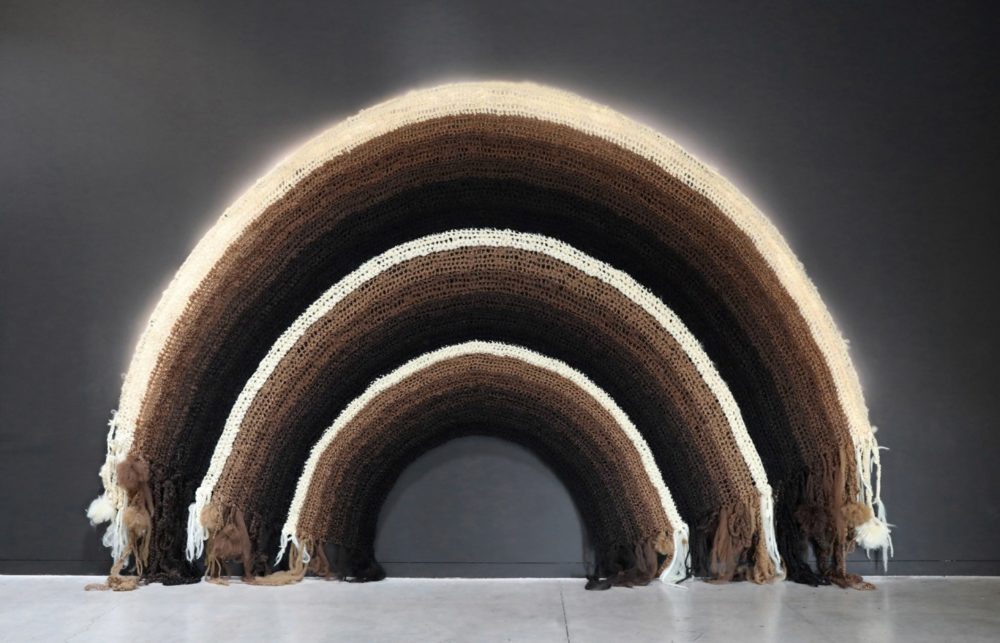 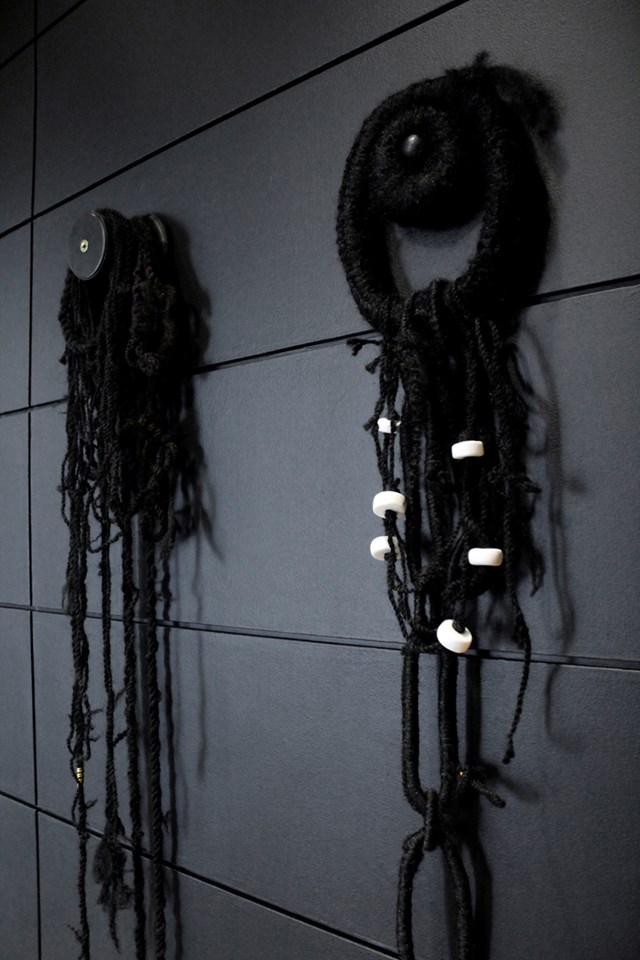 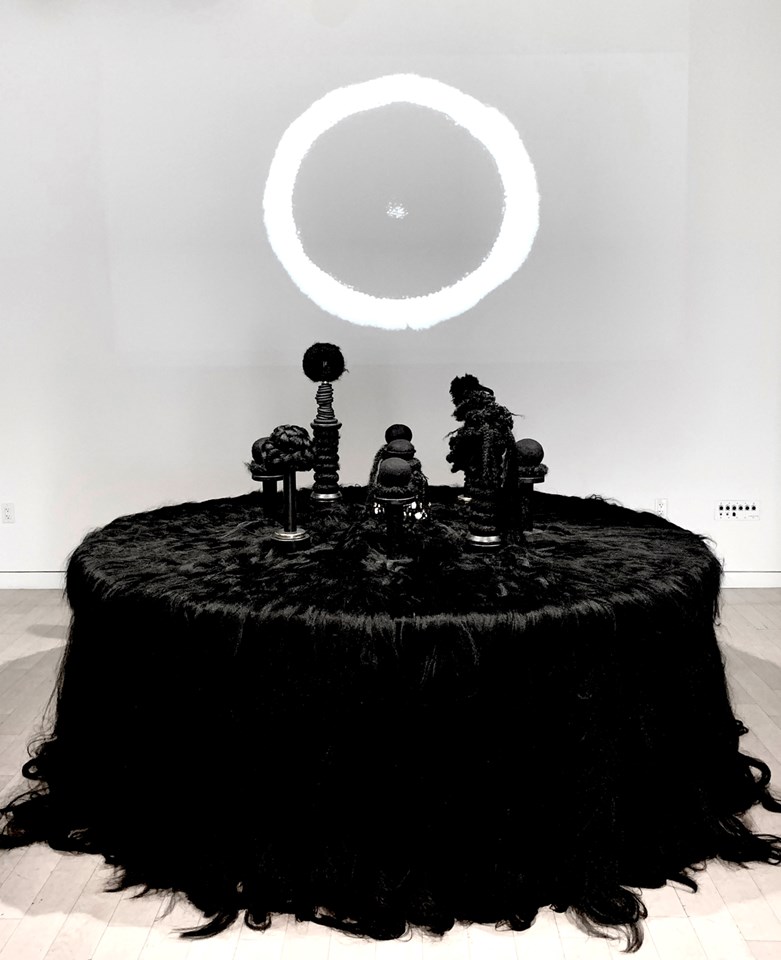