Anne Wilson: Drawings and Objects opened at the James Harris Gallery, Seattle in January 2016. Exhibitions in 2014-15 include Thread Lines at The Drawing Center, NYC, Art-Textiles at the Whitworth Art Gallery in Manchester, England, Pathmakers: Women in Art, Craft and Design, Midcentury and Today at the Museum of Arts and Design, NYC and traveling to the National Museum of Women in the Arts, Washington, D.C., and Fiber: Sculpture 1960-Present, originating at the ICA Boston and traveling to the Wexner Center for the Arts and the Des Moines Art Center. In 2013, Wilson’s solo exhibition Dispersions opened at the Rhona Hoffman Gallery and her work was included in the Hangzhou Triennial of Fiber at the Zhejiang Art Museum in China. In 2012, Wilson participated in the Global Threads exhibition at the Whitworth Art Gallery in Manchester, England. Her 2011 solo exhibitions include Rewinds at the Rhona Hoffman Gallery and Local Industry at the Knoxville Museum of Art. In 2010, Wilson’s work was part of Hand+Made at the Contemporary Arts Museum Houston and her solo exhibition Wind/Rewind/Weave was presented at the Knoxville Museum. She participated in Out of the Ordinary at the Victoria and Albert Museum in London in 2007-08. Her work was part of Alternative Paradise at the 21st Century Museum of Contemporary Art in Kanazawa, Japan in 2005-06. The Contemporary Arts Museum Houston hosted a major solo exhibition of Wilson’s art in 2004, and Anne Wilson: Unfoldings was presented at MassArt, Boston in 2002 and at the University Art Gallery at San Diego State University in 2003. She was included in the 2002 Biennial at the Whitney Museum of American Art in New York and her solo exhibition entitled Anne Wilson: Anatomy of Wear was presented in 2000 at the Museum of Contemporary Art, Chicago.

Wilson is the 2015 recipient of the United States Artists Fellowship, and grants from the Driehaus Foundation, the Tiffany Foundation, the National Endowment for the Arts, and the Illinois Arts Council. Rhona Hoffman Gallery, Chicago and Paul Kotula Projects, Detroit represent Wilson’s work. She is a Professor of Art at the School of the Art Institute of Chicago. 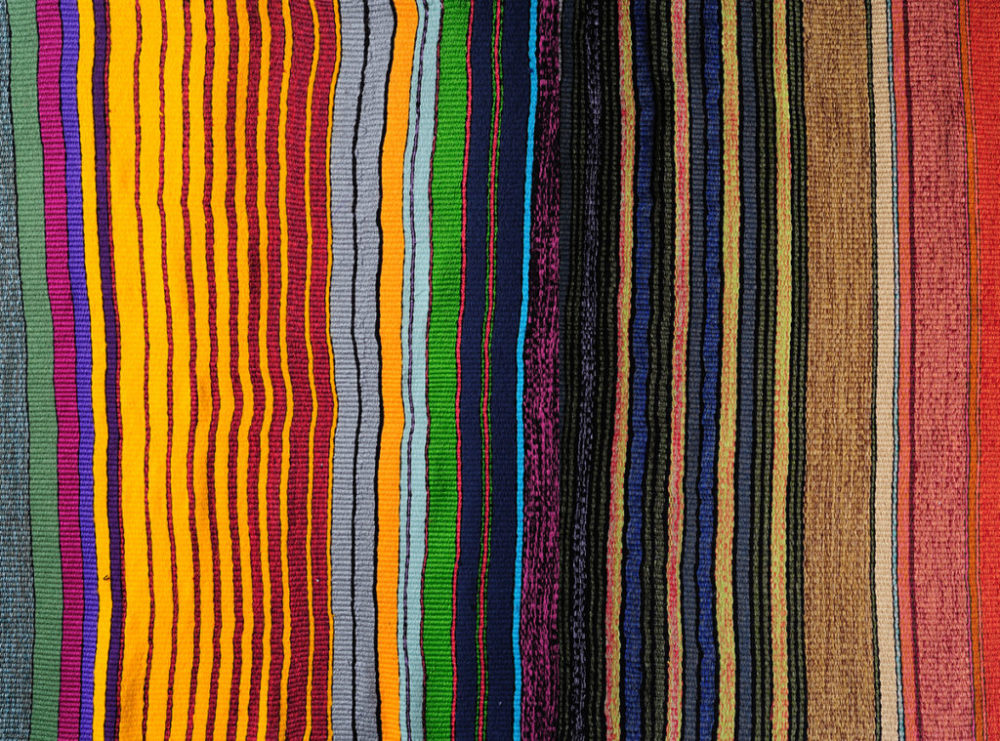 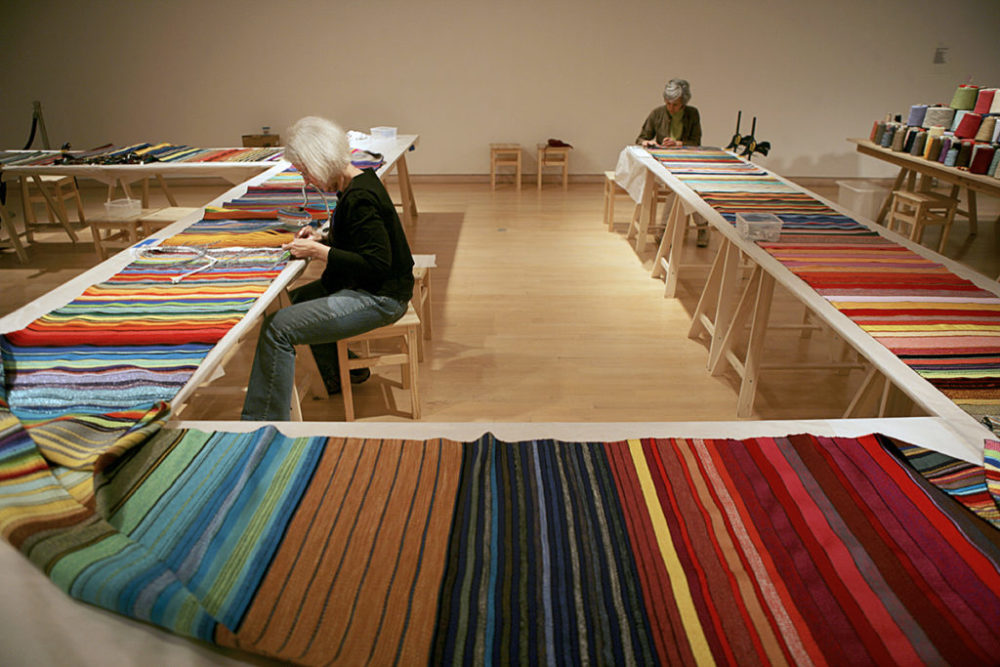 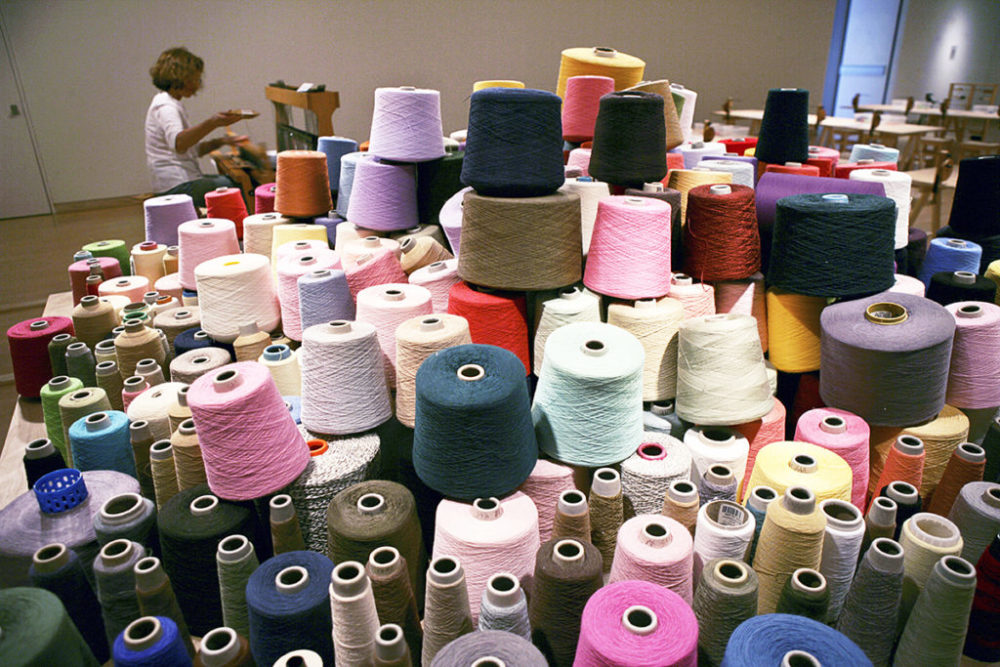 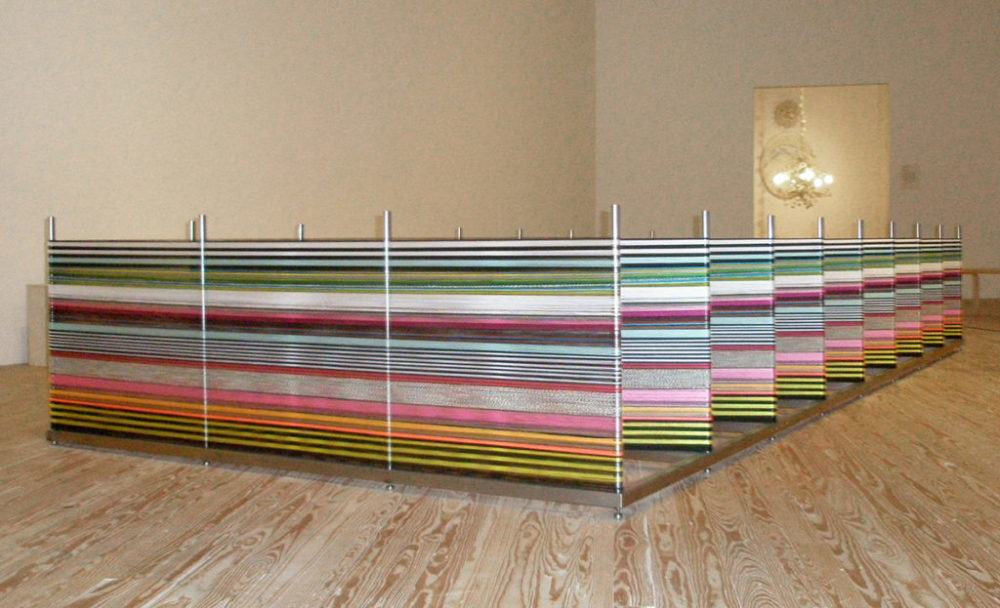 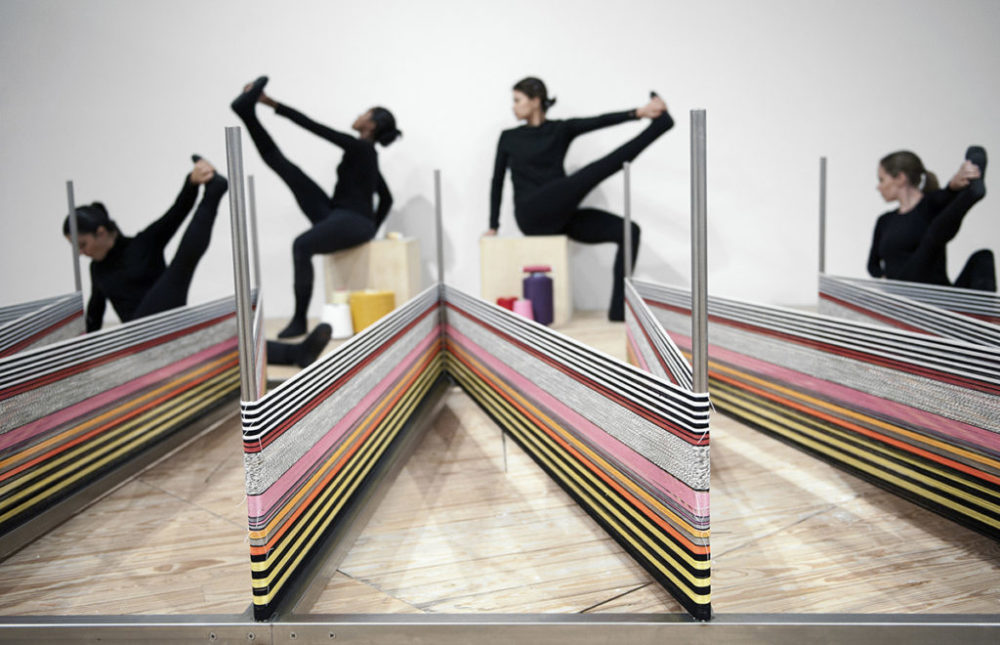 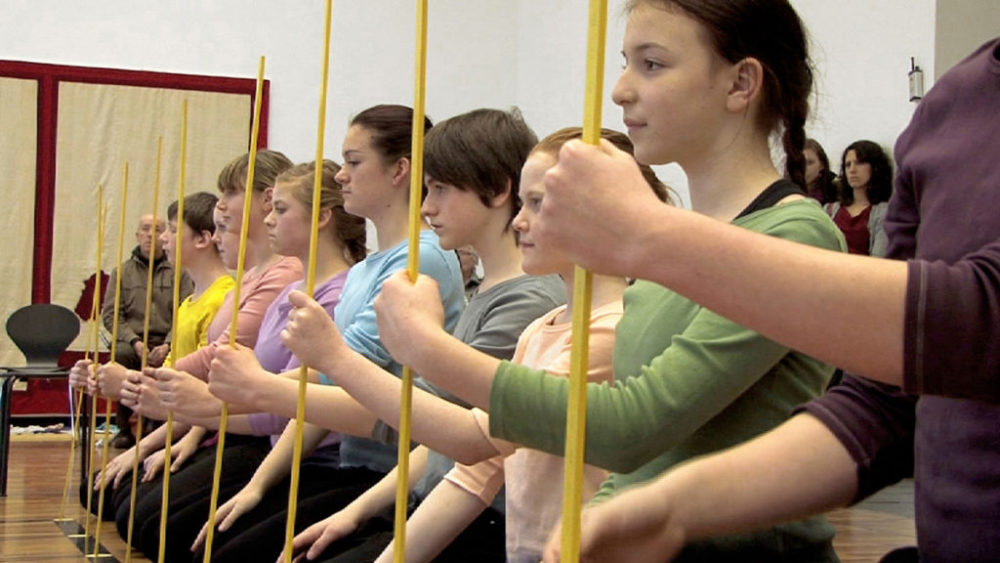 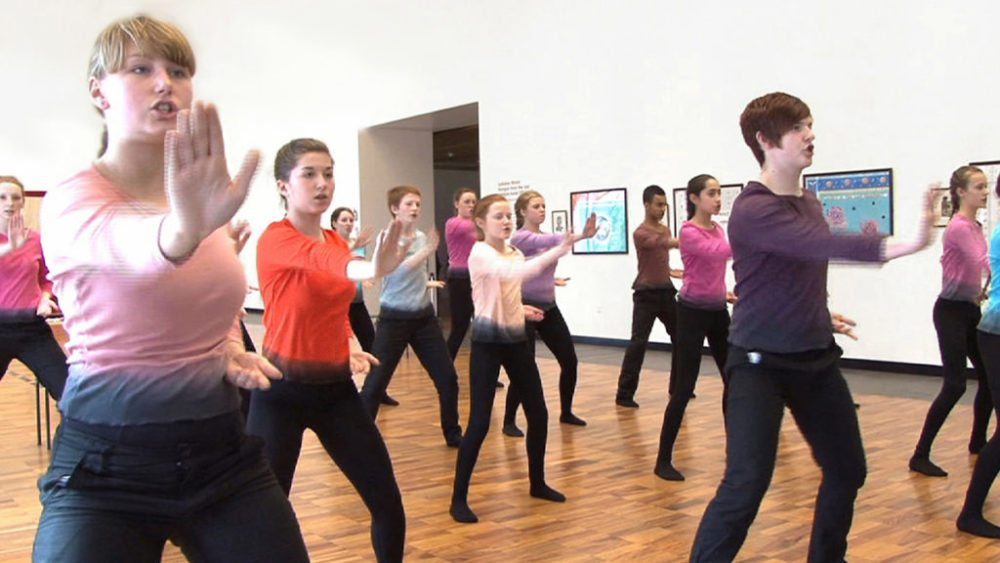 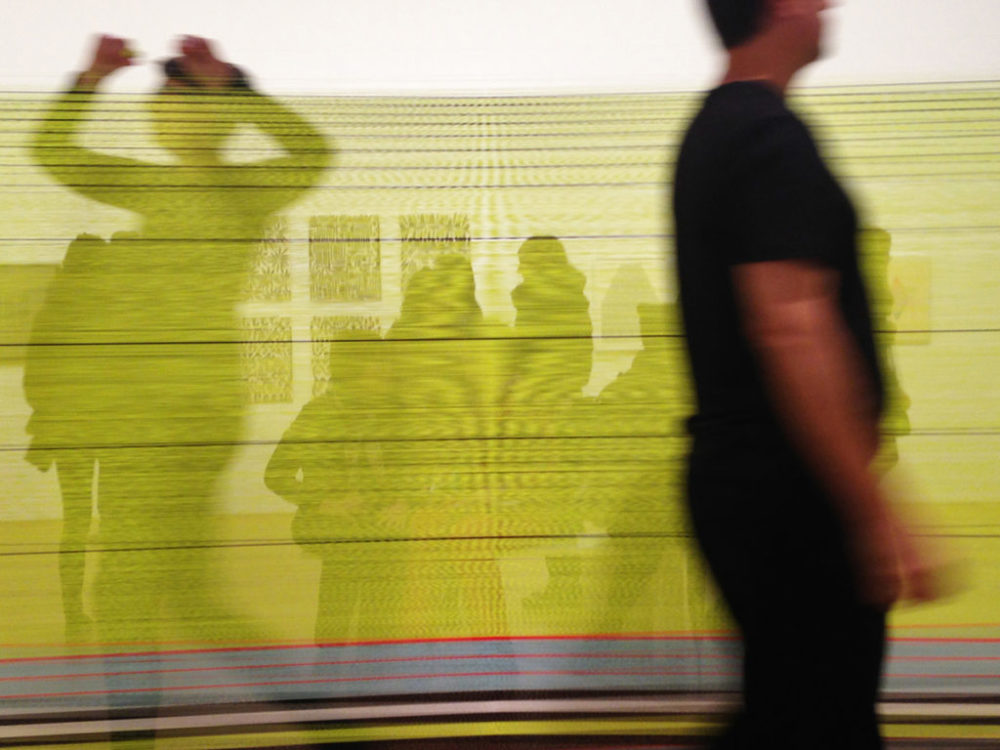 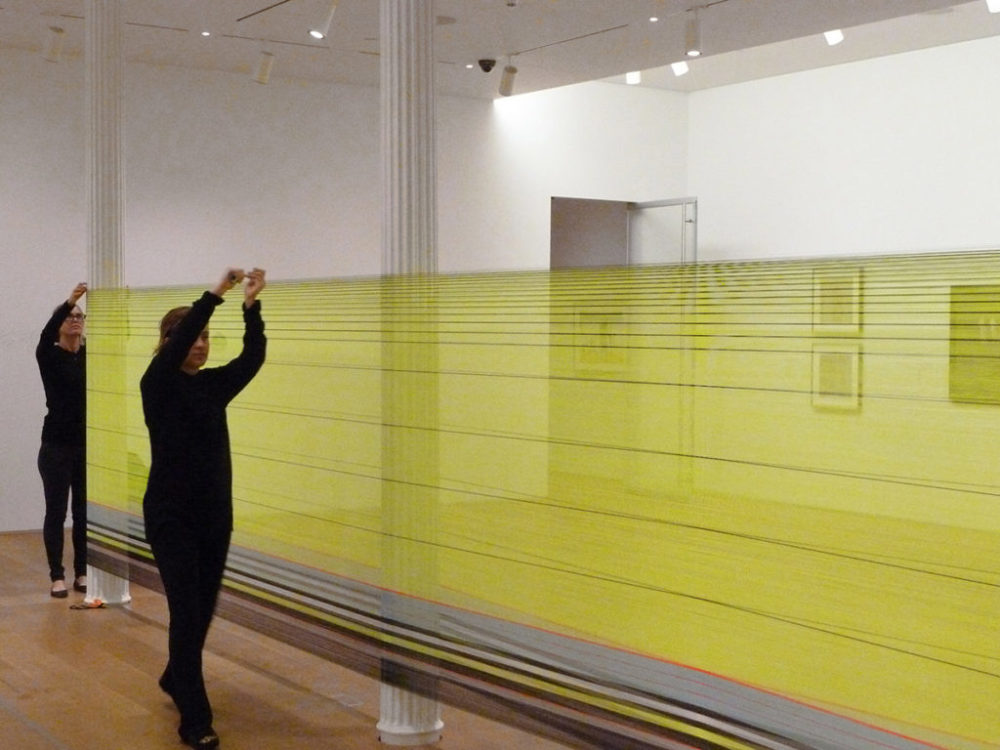 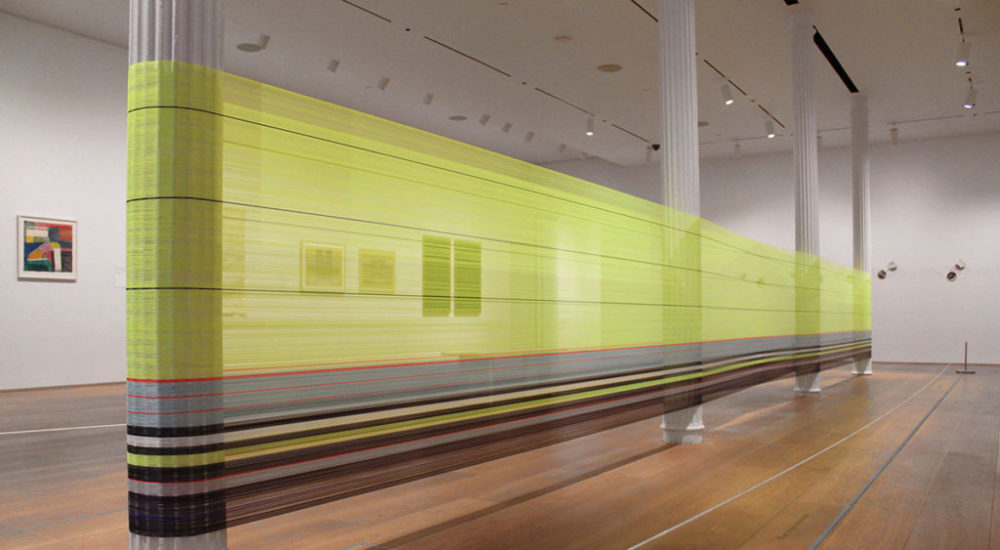