Benji Whalen looks to humanity for his subject matter and inspiration. He focuses on the human condition with irony and pathos, fixing his lens on the emotions, desires, appetites, and struggles that drive our lives. His latest colorful sculptures are mounds of figures, small motley piles, of interacting human bodies, each one depicting a character defined by its feelings or walk of life.

Whalen’s sculptures strike notes of horror and hilarity with intertwined figures that appear trapped in their vanities and roles. In previous bodies of work Whalen has pursued these images with other materials in a variety of formats, including oil paintings, paintings on found pin-up photos, embroidery samplers, stuffed human figures, and arms illuminated with tattoos. Benji Whalen earned his B.A. from Columbia University.  He lives and works in San Francisco, where he received his MFA from the San Francisco Art Institute. His work has been exhibited in New York and Europe regularly, and he is represented in the collections of MoMA in New York, the Fine Arts Museums of San Francisco, the Honolulu Museum of Art, and Microsoft 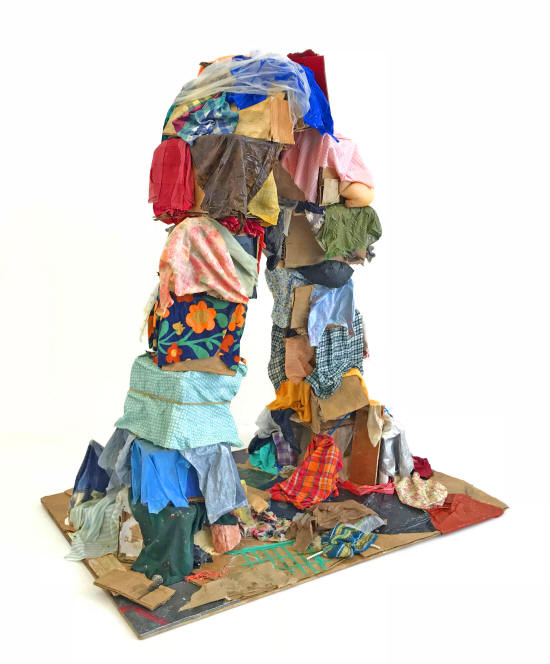 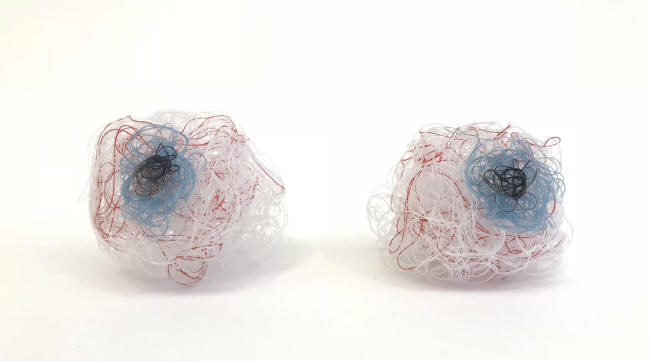 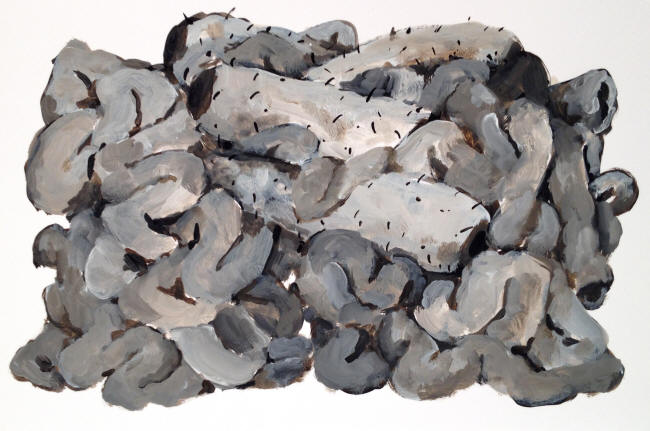 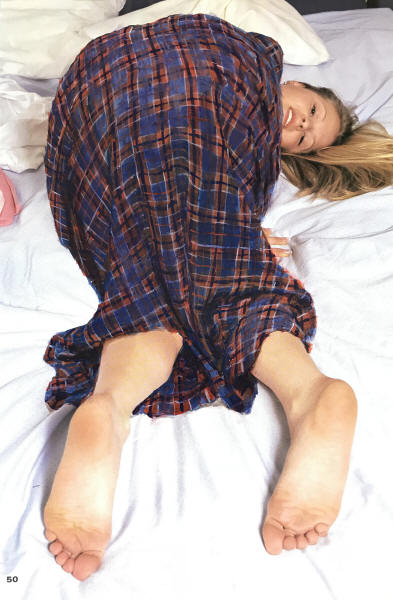 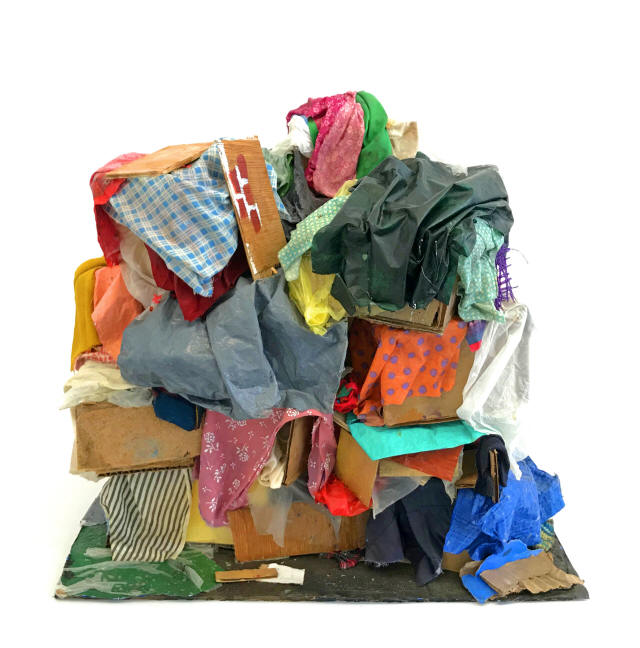 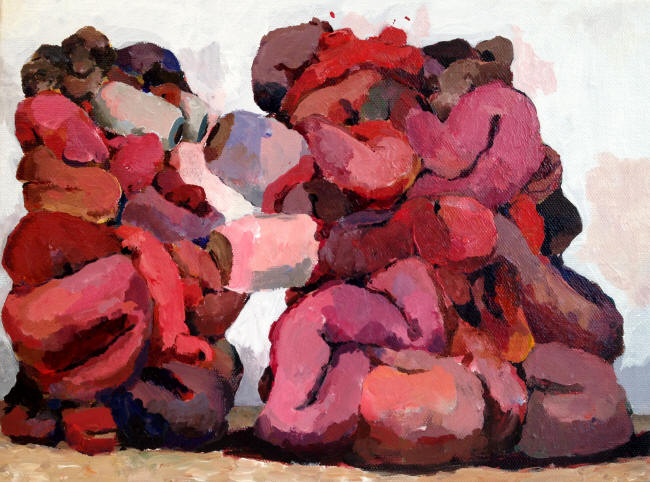 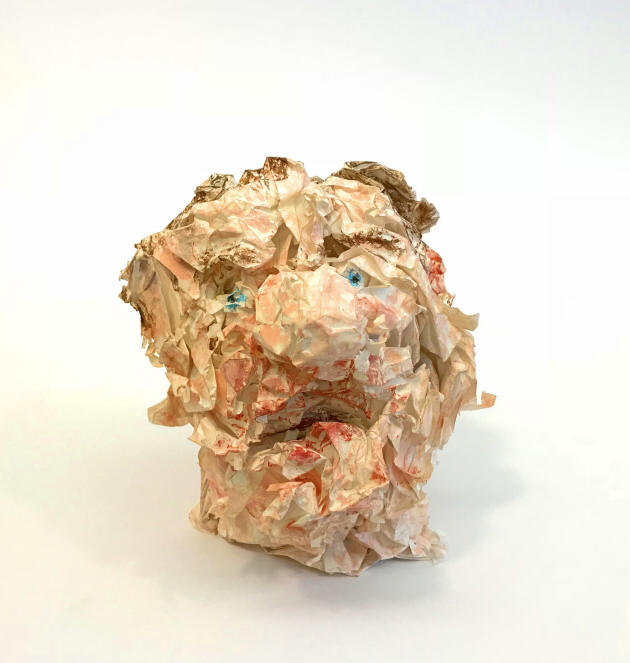