Bernard Williams (b. 1964) is a native of Chicago, Illinois. He holds a BFA Degree from the University of Ill. at Champaign-Urbana, and an MFA from Northwestern University in Evanston, IL. He also studied at the Skowhegan School of Painting and Sculpture, Maine, 1987. Williams taught art at The School of the Art Institute of Chicago from 1991-2003.

Bernard Williams has received strong recognition as a painter and sculptor both regionally and nationally. In 2003 and 2007, Williams was awarded an Illinois Arts Council Grant of $7000. He has been featured at the Mississippi Museum of Art in Jackson, MS (2001), and the African-American Museum in Dallas, TX (2002). Selected group exhibitions include the Chicago Cultural Center, 2002, Mary and Leigh Block Museum of Art, Evanston, 2001, Dowd Fine Arts Gallery, Cortland, NY 2002, and The Eiteljorg Museum of Native American and Western Art, Indianapolis, IN 1999.

In 2004, Williams gained gallery representation in New York City. He debuted as a featured artist in the cutting edge SCOPE NY EXPO with Ethan Cohen Fine Arts. In 2005, the artist had an exhibition with the Hyde Park Art Center and at Chapman University in Orange, California. In 2006, after a three month residency at the Kohler Art Center in Kohler, WI, the artist was awarded a contract to produce a permanent sculpture for the Chicago Transit Authority. Williams began a residency in Brooklyn in 2013. 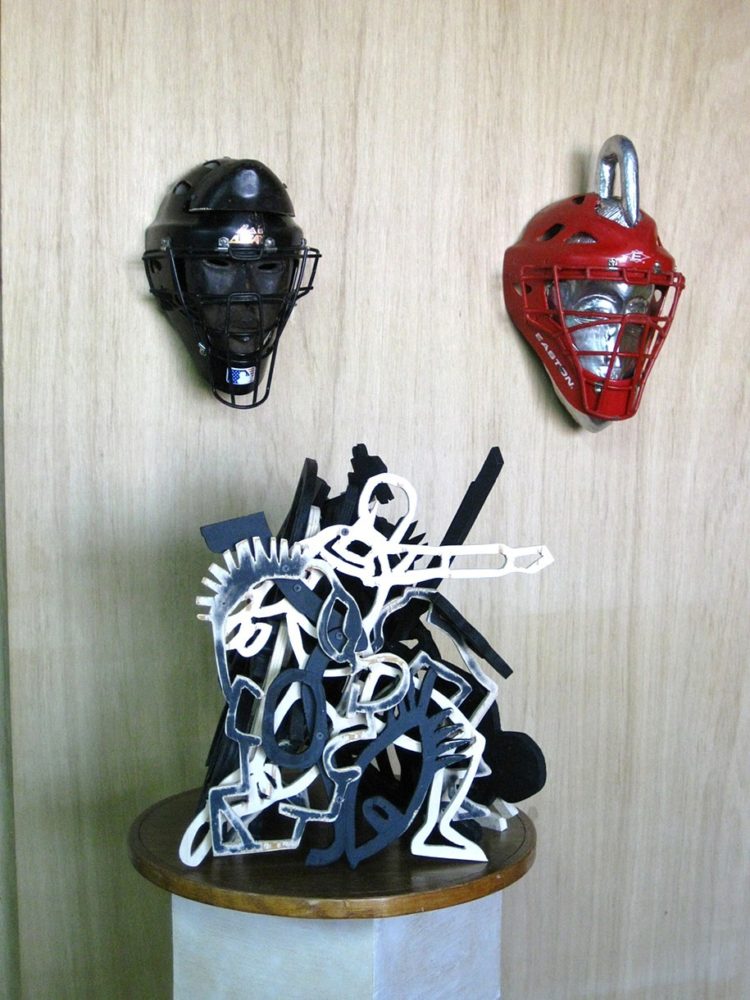 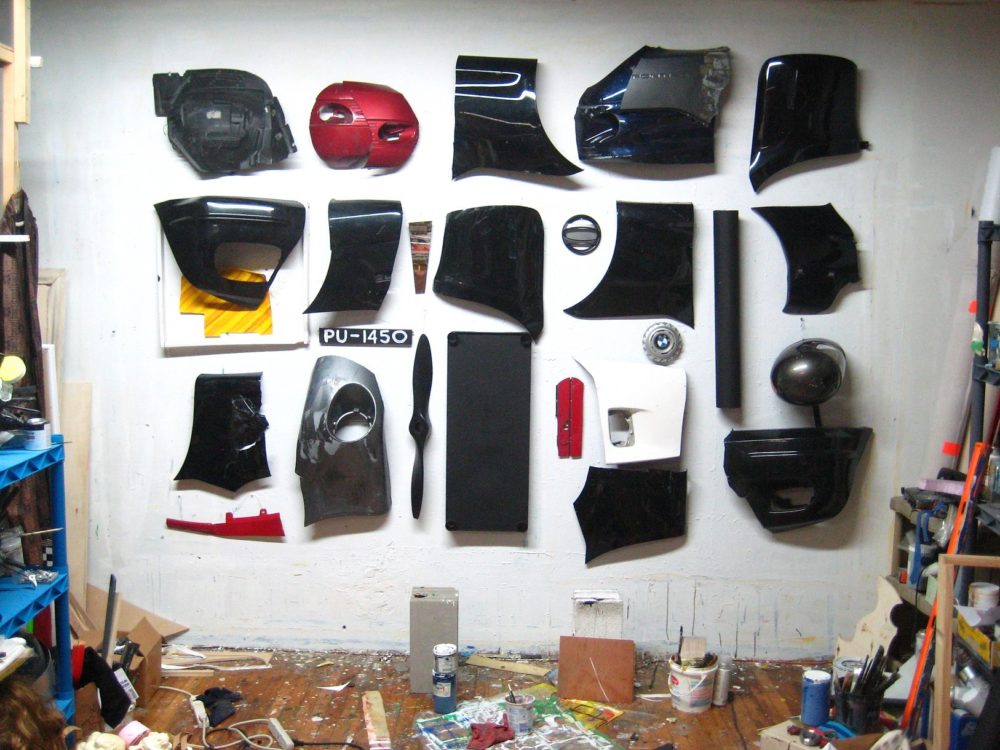 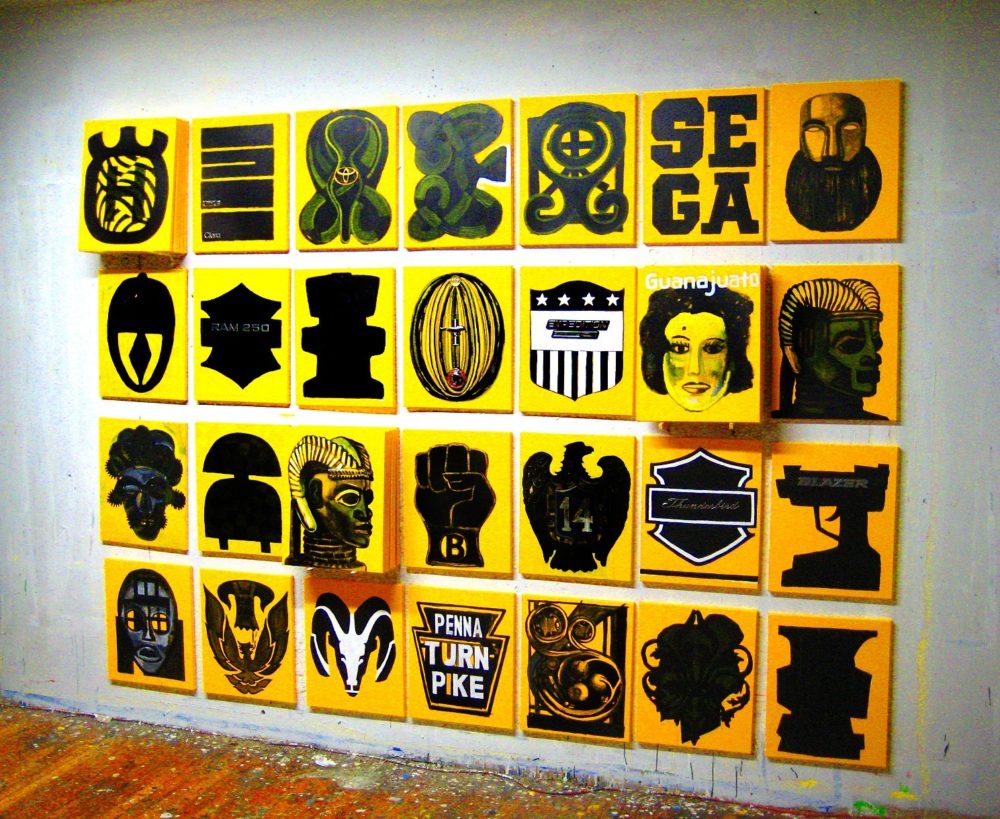 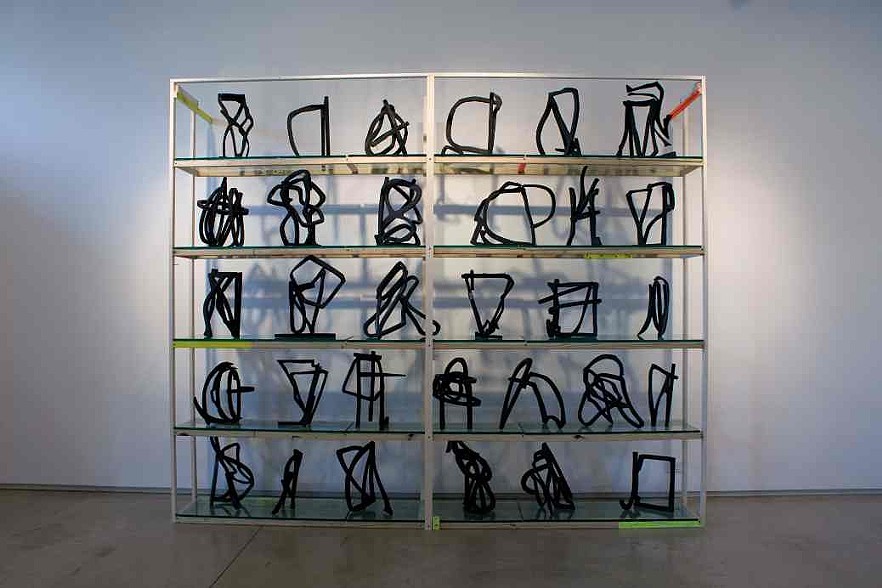 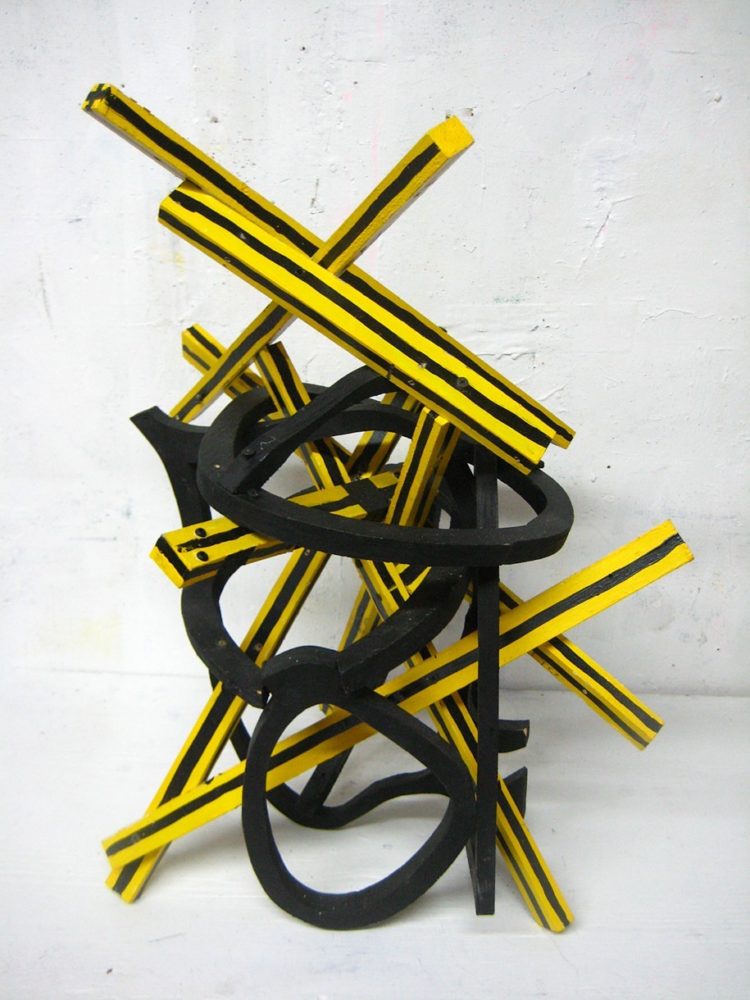 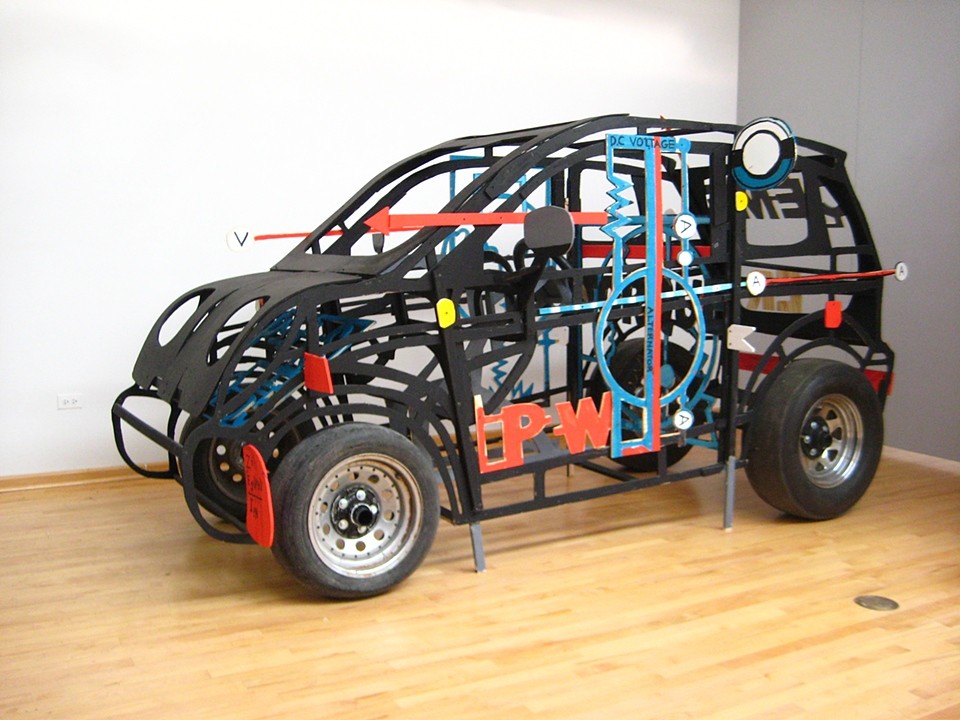 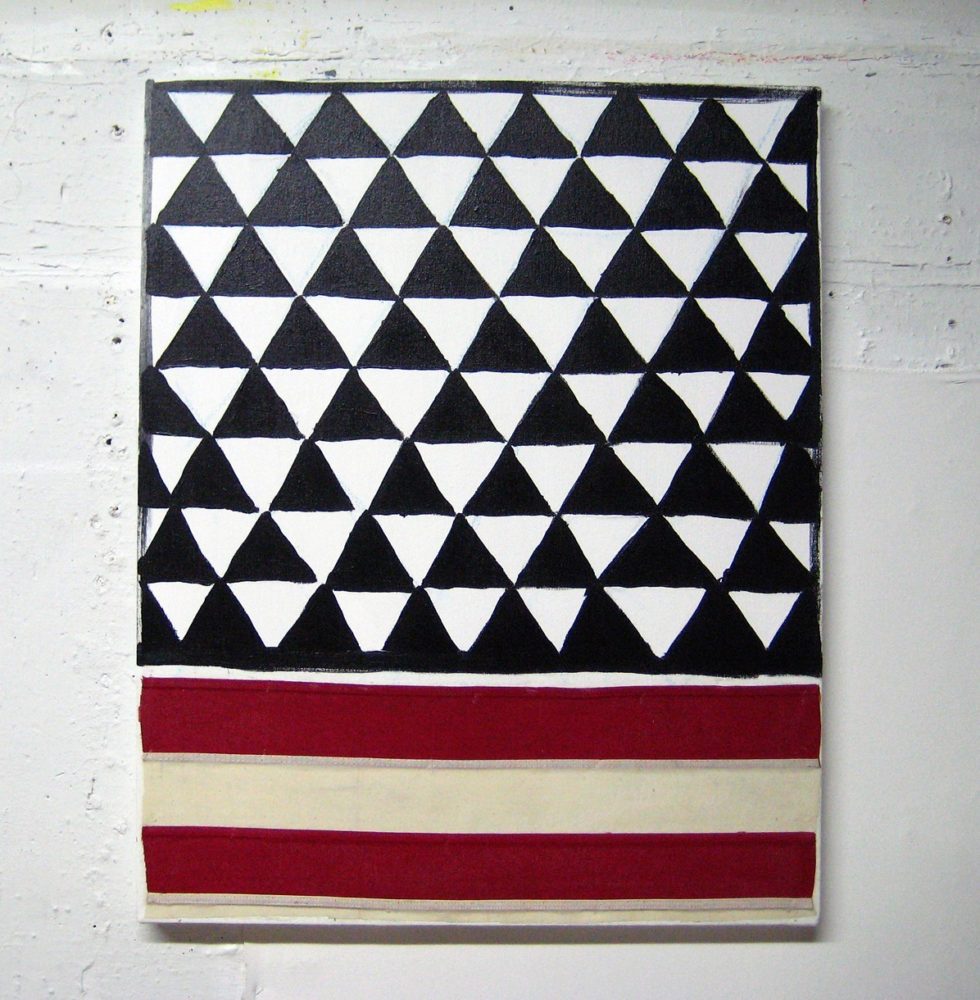