“Bethany Collins’ labor intensive process of erasure that underpins her transformation of these sources creates a generative tension between the spare visual language she uses and the stakes of the questions her work raises about place, lineage and legacy as they relate to lived experience. Fernandes’ recent work invites viewers to participate in creating fleeting moments of public conviviality, elevating the simple gestures to a strategies for navigating the current political moment and celebrations of the power of intimacy and being together.”

Collins (American, b.1984) is a multidisciplinary artist whose conceptually driven work is fueled by a critical exploration of how race and language interact. In her Contronyms series, for instance, Collins transposes definitions from Webster’s New World Dictionary of American Language onto American Masters paper, then aggressively obscures much of the entries with an eraser. What remain are specific snippets of meaning that are poetically charged through their isolation, as well as the crumbled paper bits left behind by her erasing. As Holland Cotter noted writing in The New York Times, “language itself, viewed as intrinsically racialized, is Bethany Collins’s primary material.” Her works have been exhibited in solo and group exhibitions nationwide, including the Studio Museum in Harlem, the High Museum of Art, the Museum of Contemporary Art of Georgia, and the Flint Institute of Arts. Collins has been recognized as an Artist-in-Residence at the Studio Museum in Harlem and was awarded the Hudgens Prize in 2015. 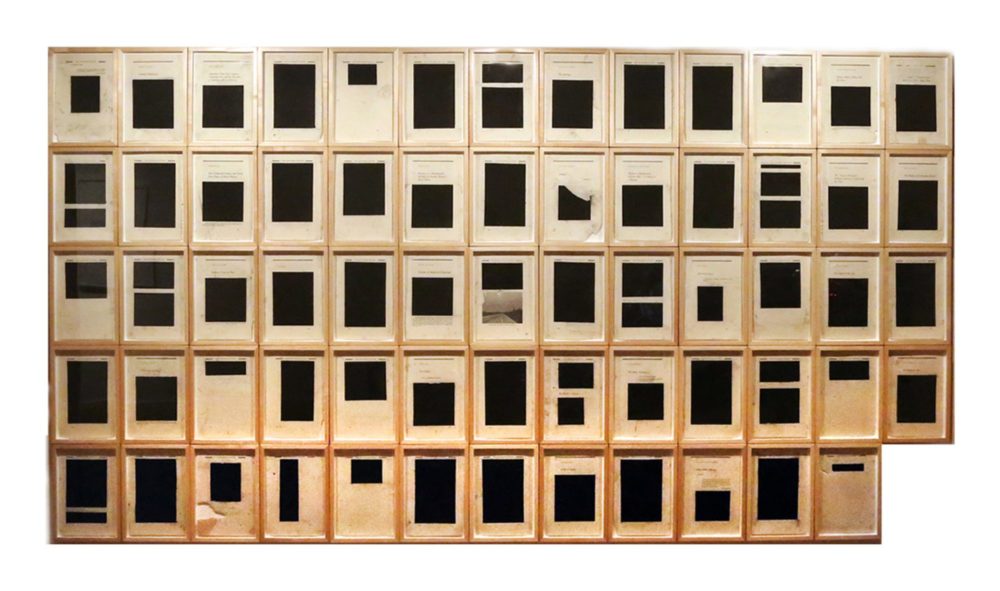 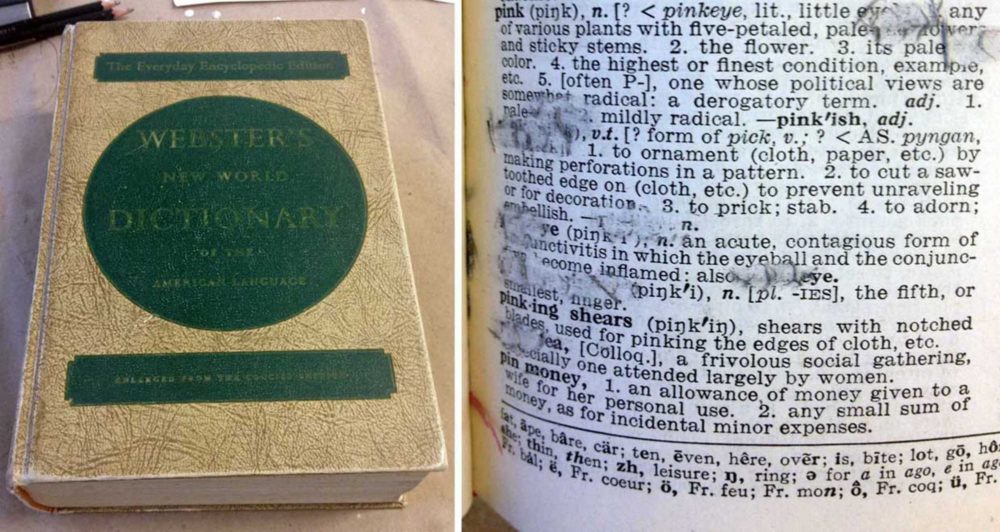 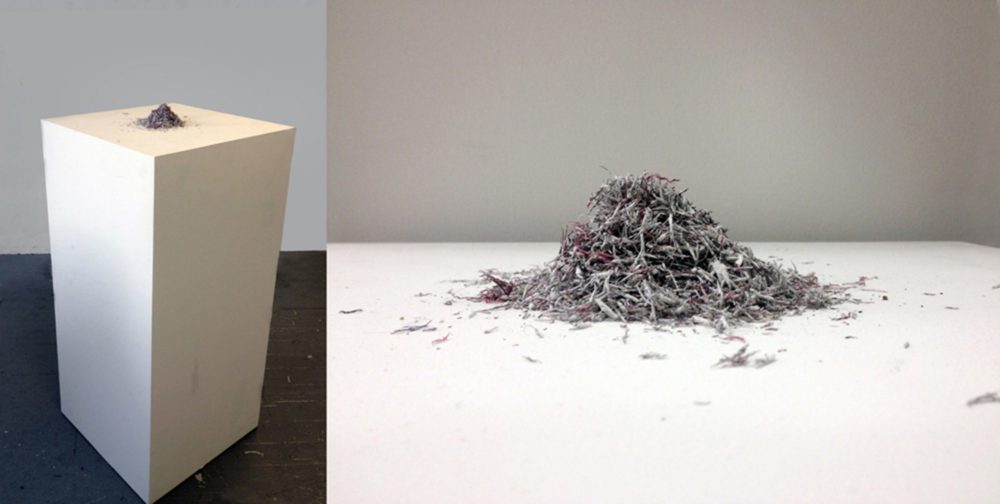 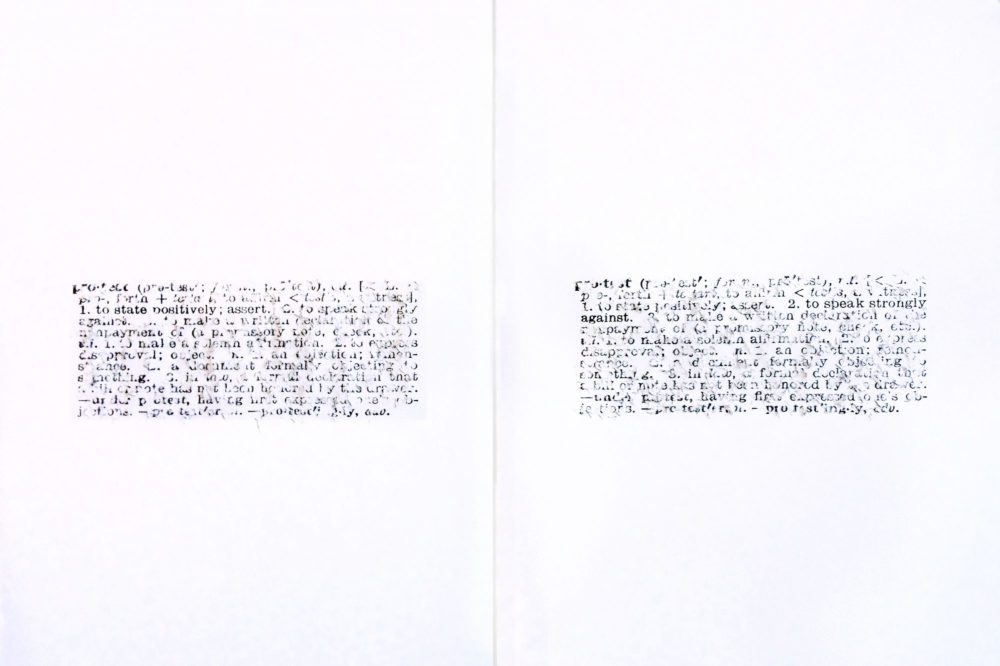 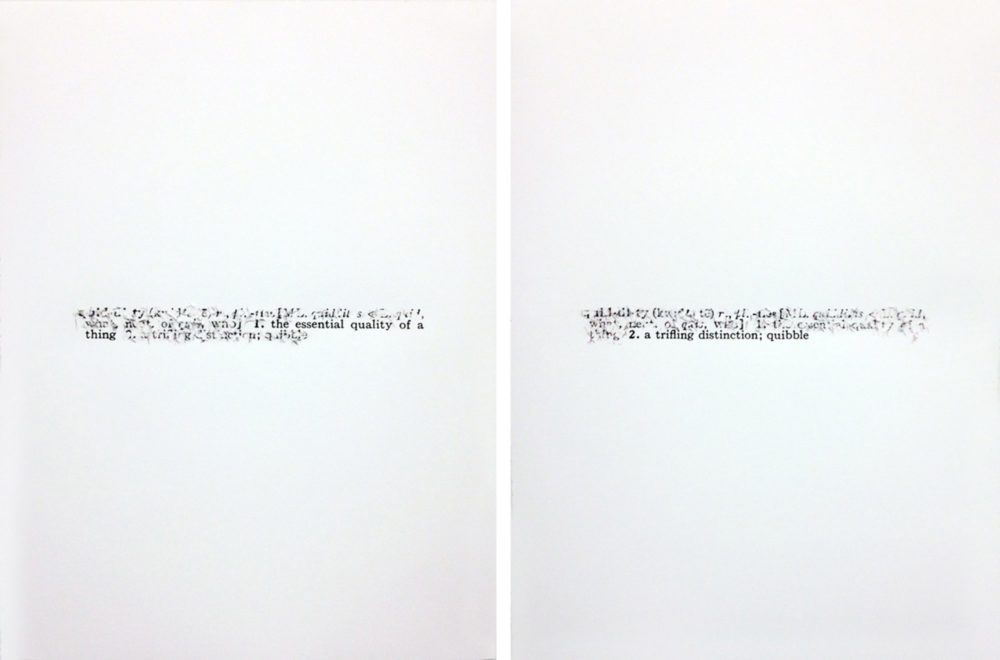 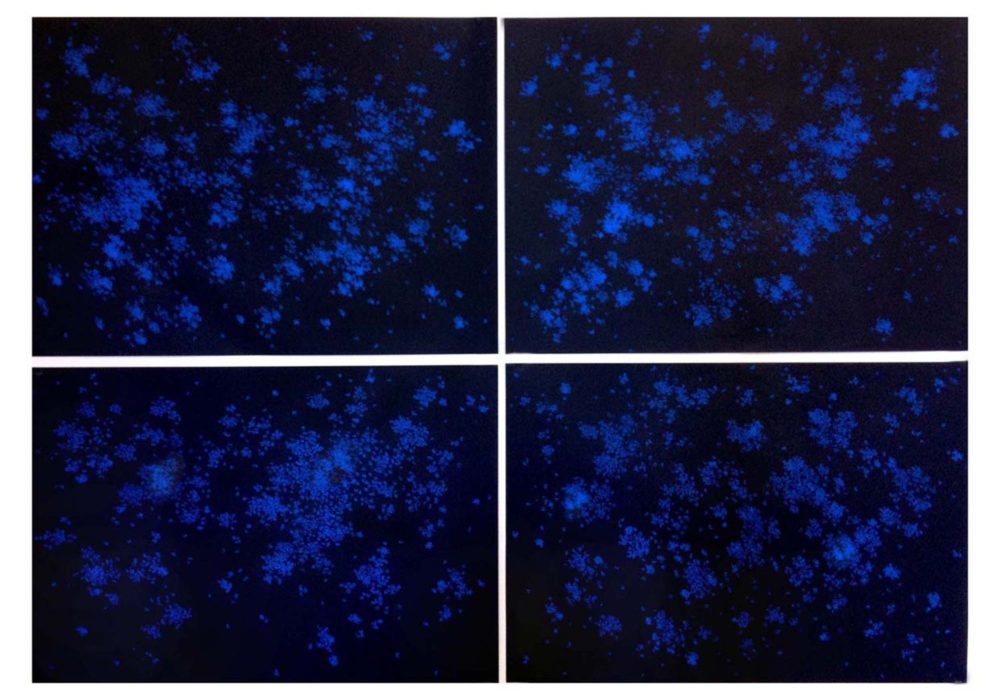 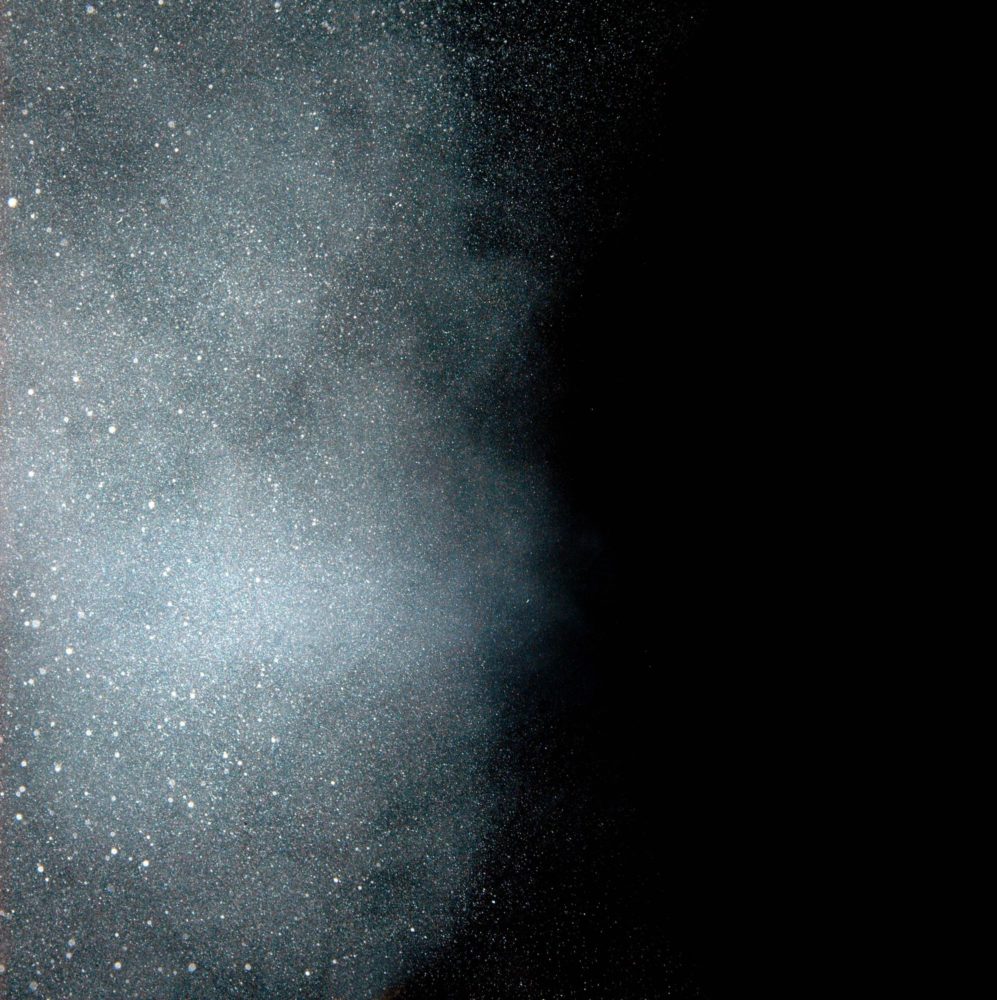 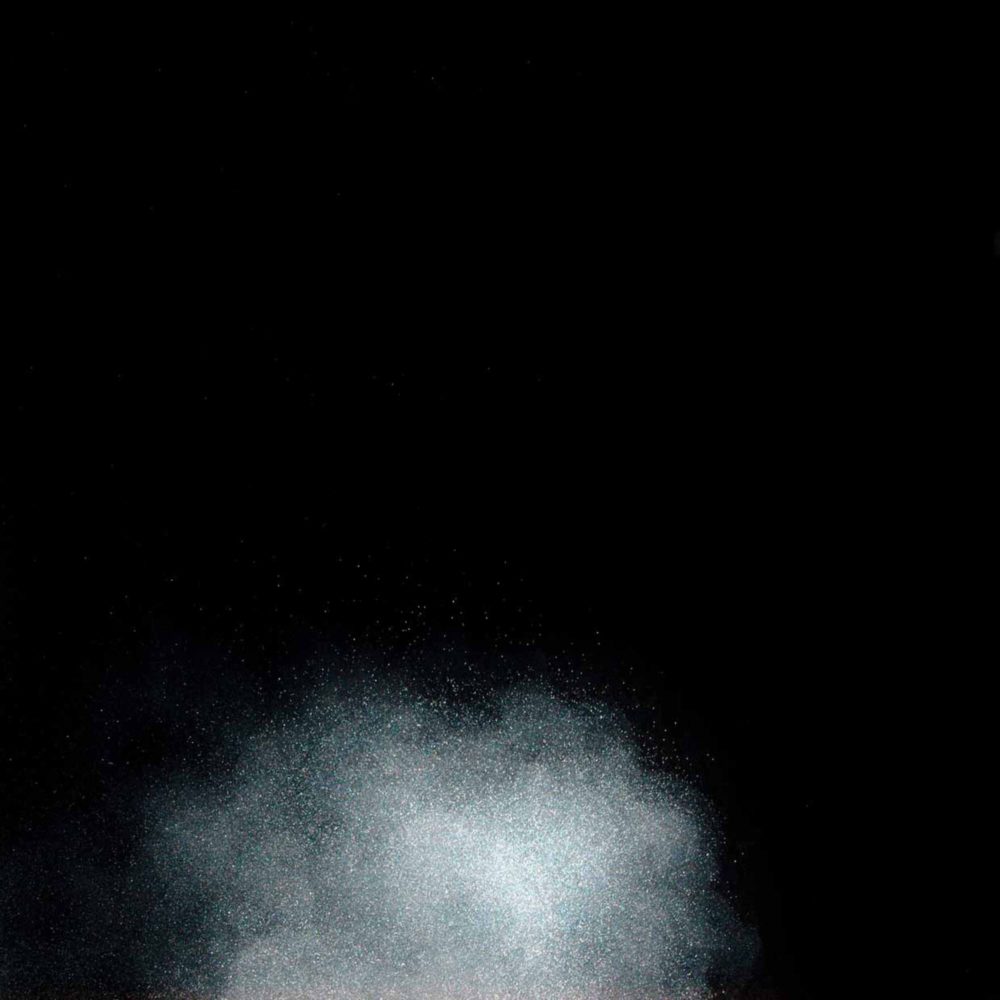 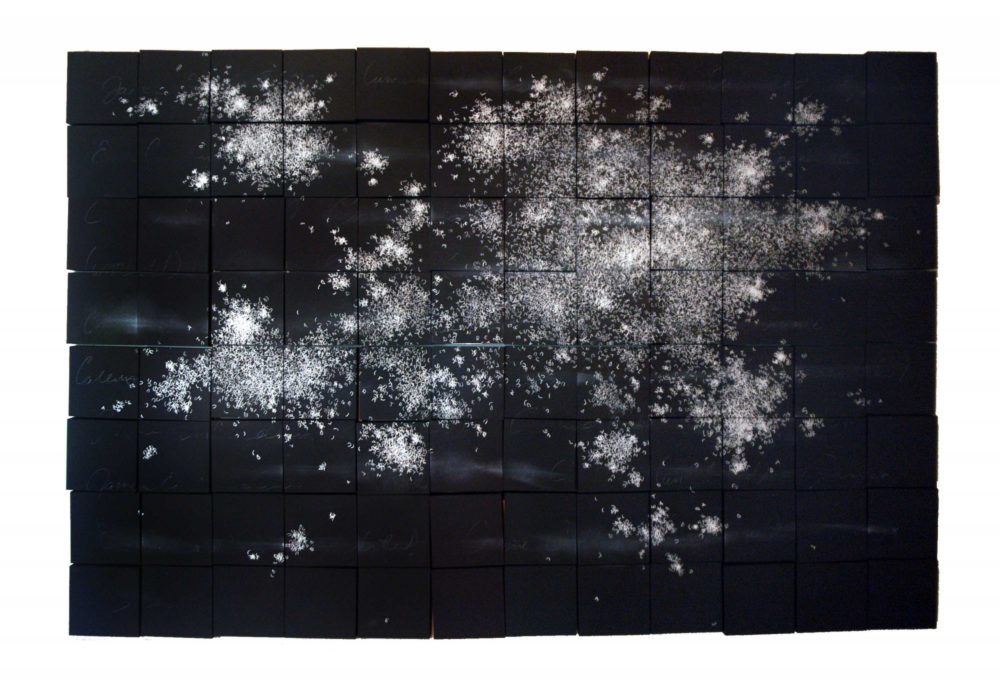 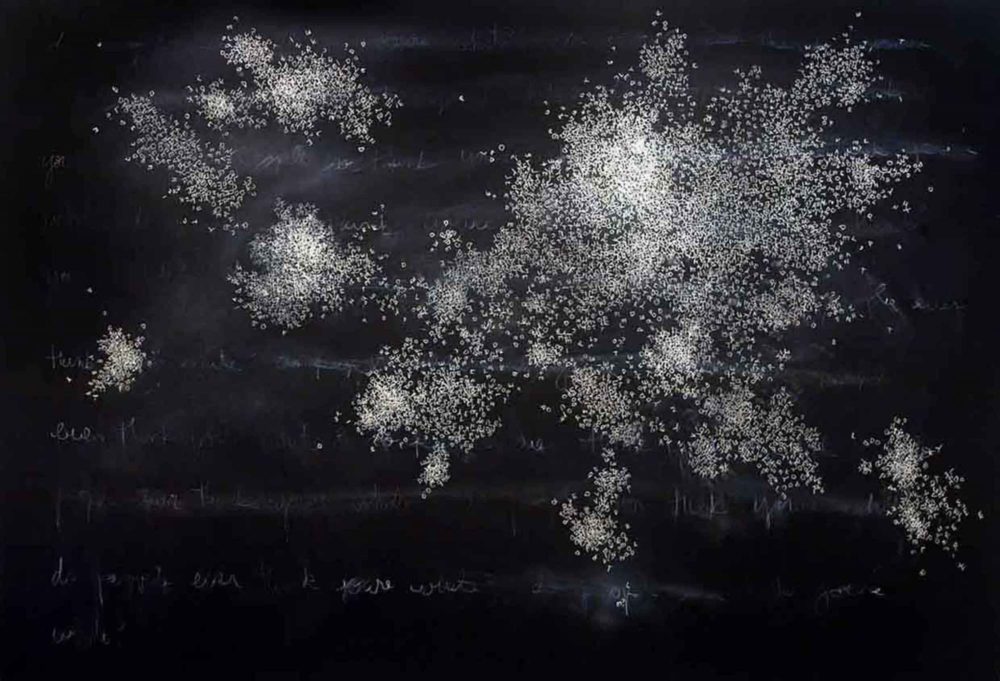 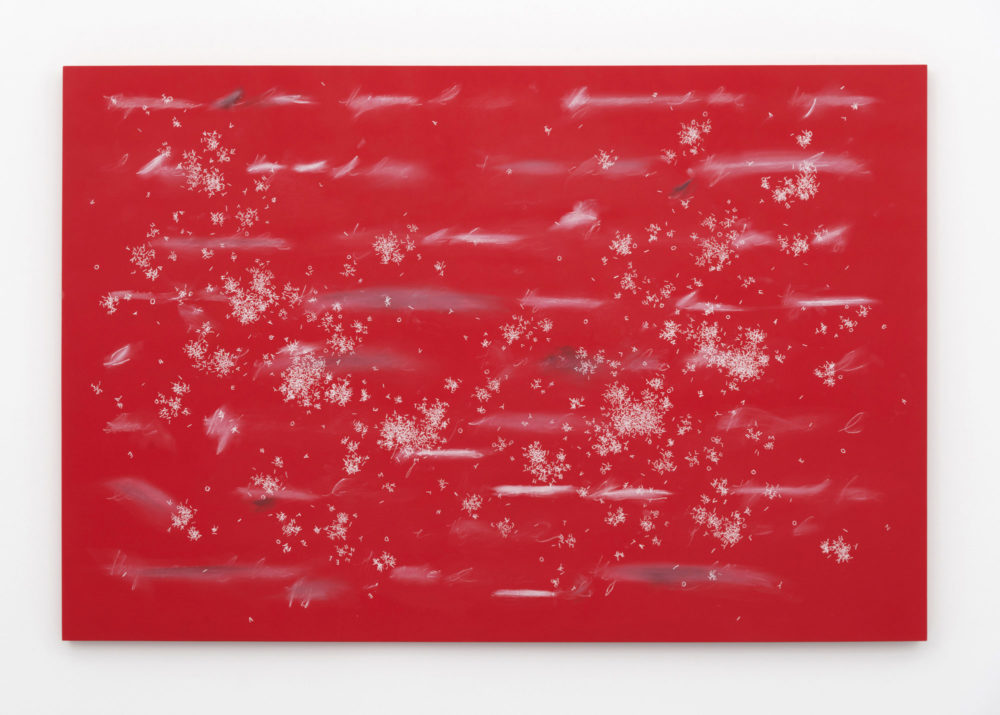 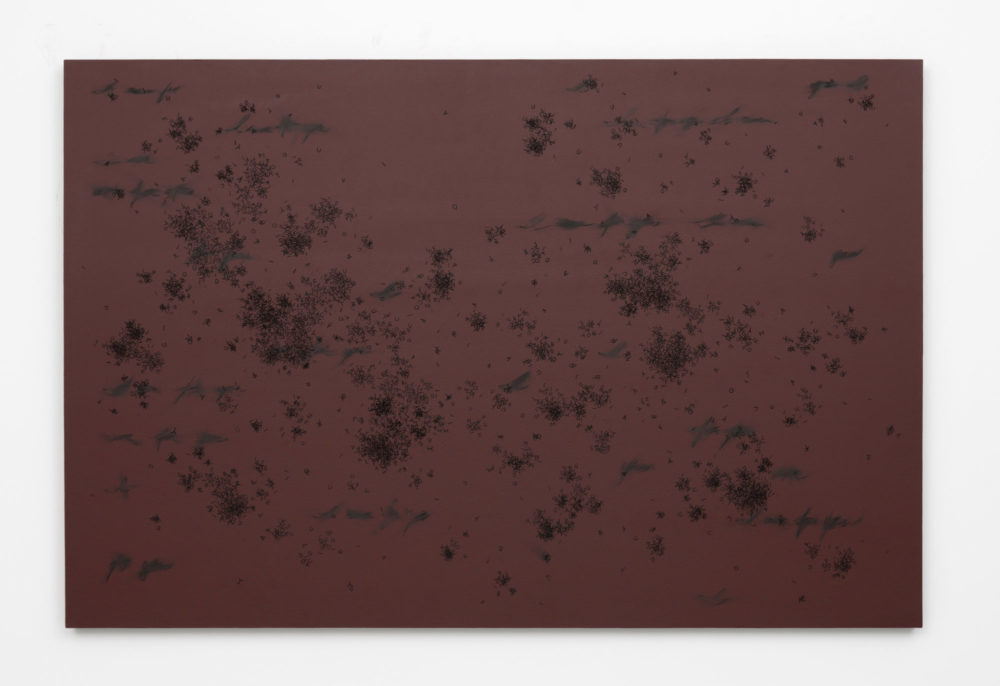 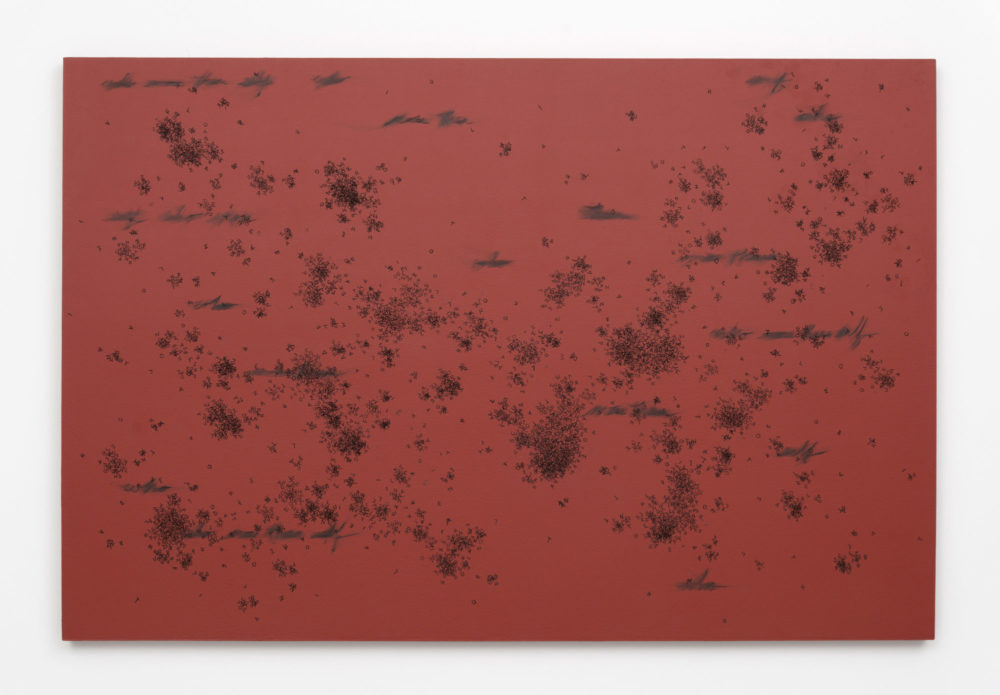 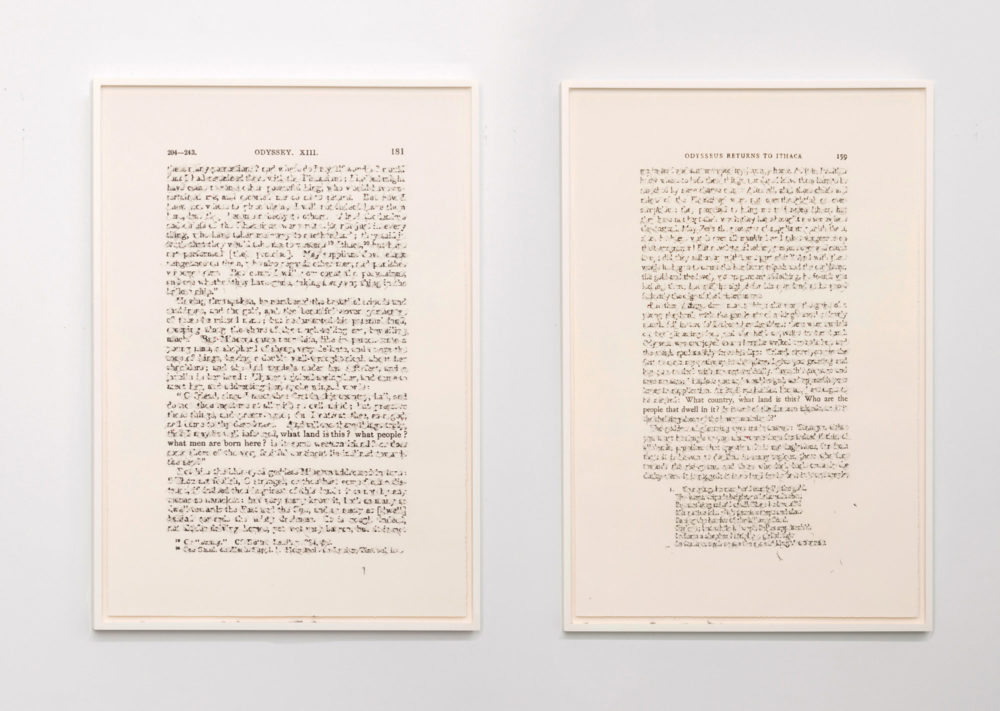 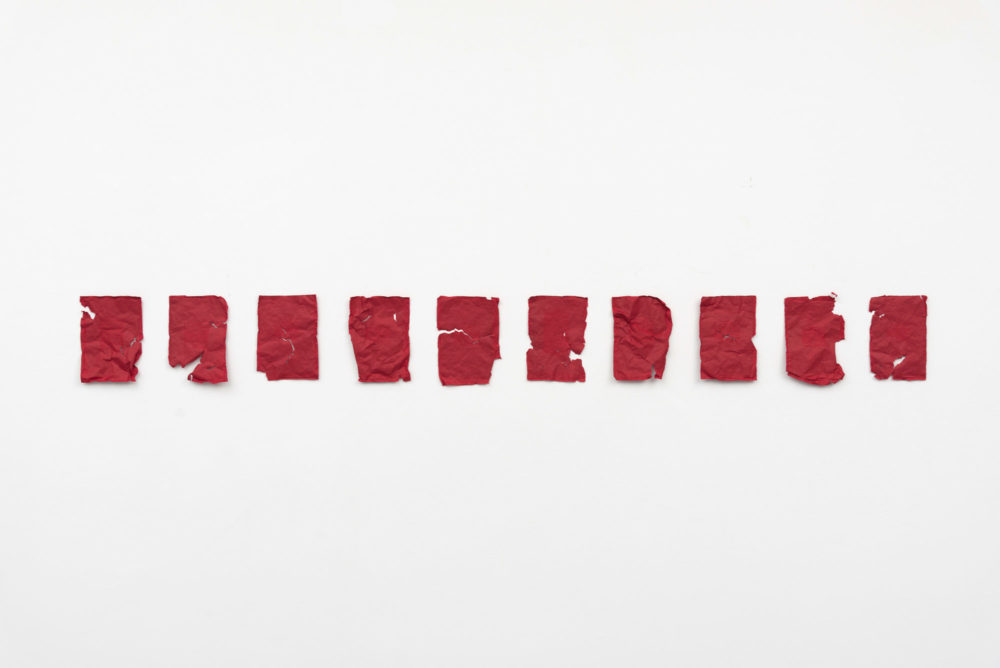 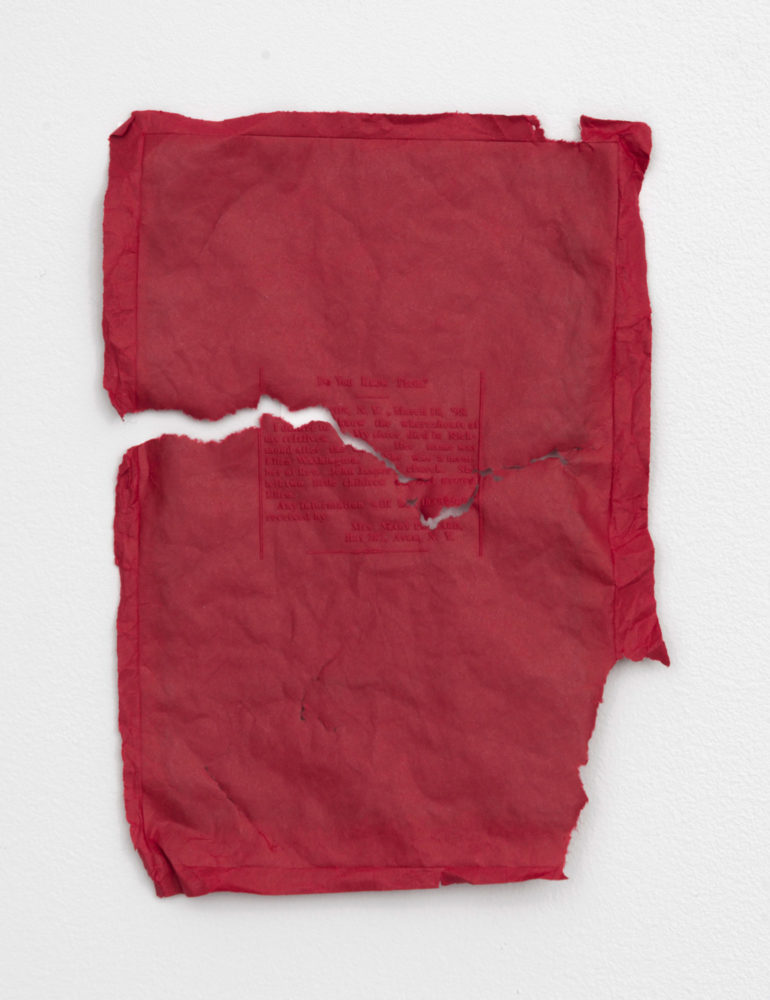