Bill Davenport grew up in a suburb of Washington D.C. where he roamed on his ten-speed bike collecting trash and re-fashioning his finds into a fleet of home-made boats, a hovercraft, and a printing press on his parents’ covered patio. He went on to get degrees in sculpture from the Rhode Island School of Design and the University of Massachusetts. He continued to make art, paying his rent by hand-lettering signs on dumpsters, trucks, and buildings. In 1990, he drove to Texas with a mattress strapped to the top of his truck to be a Core Fellow at the Museum of Fine Arts, Houston, and he is still there. Since 2004, his work has been focused on large-scale projects both in galleries and in public, including the popular Giant Mushroom Forest on Studewood St., Castle Wonderground at Wilson elementary, and the sensationally quirky Bill’s (mostly handmade) Junk Store on 1125 E 11th St. 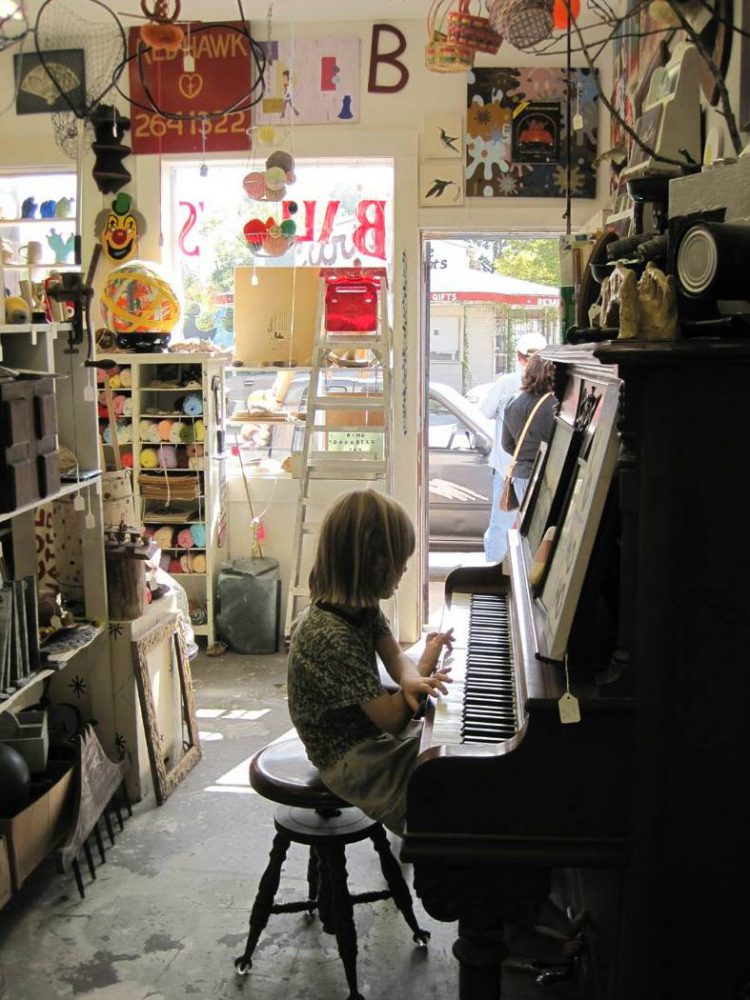 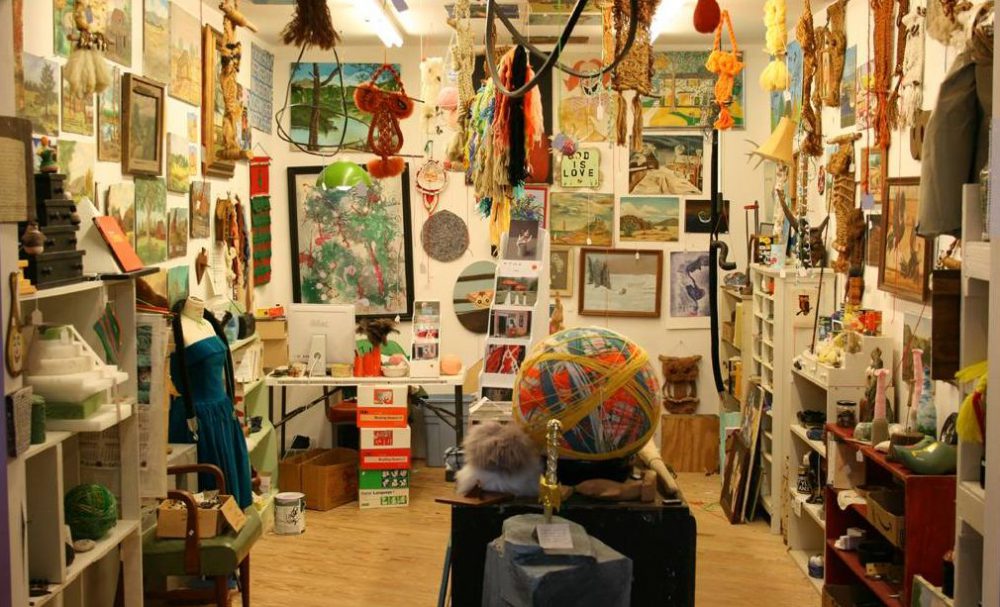 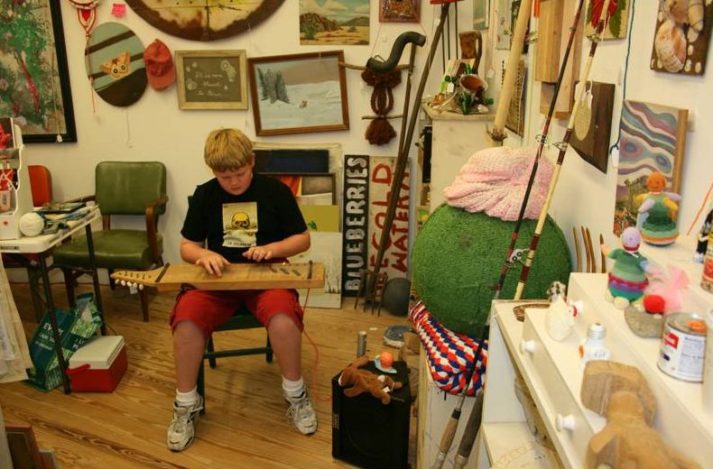 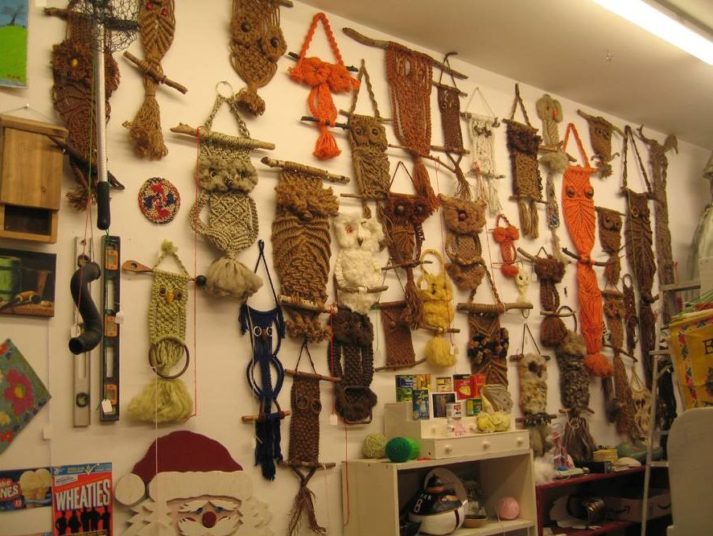 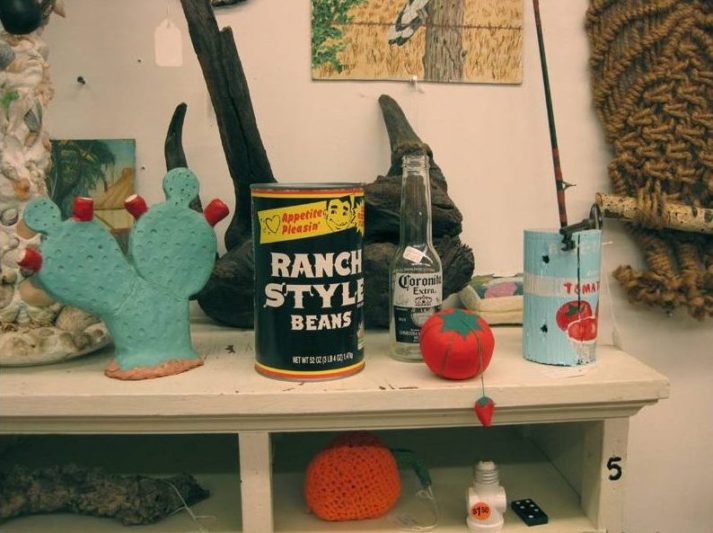 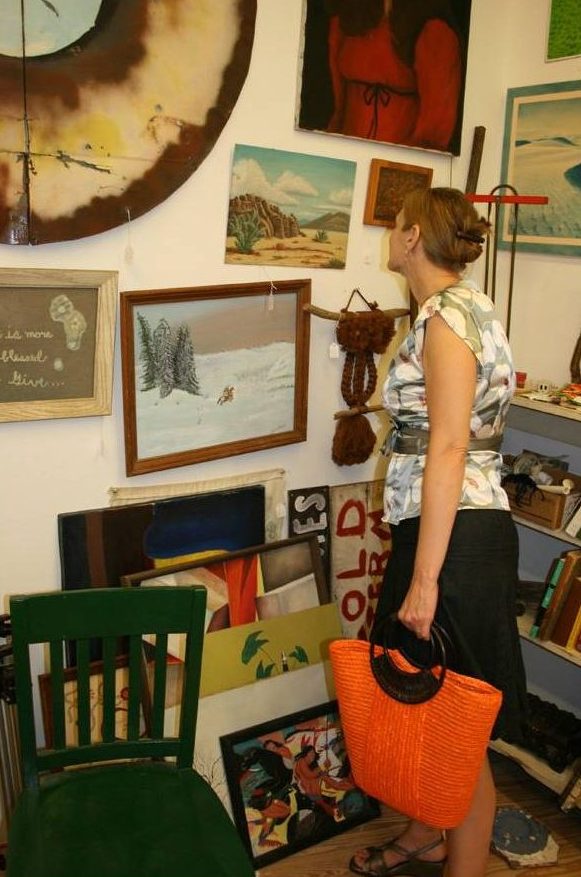 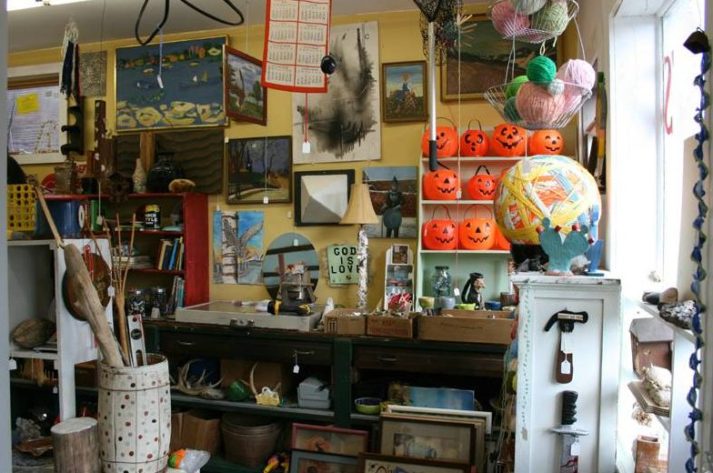 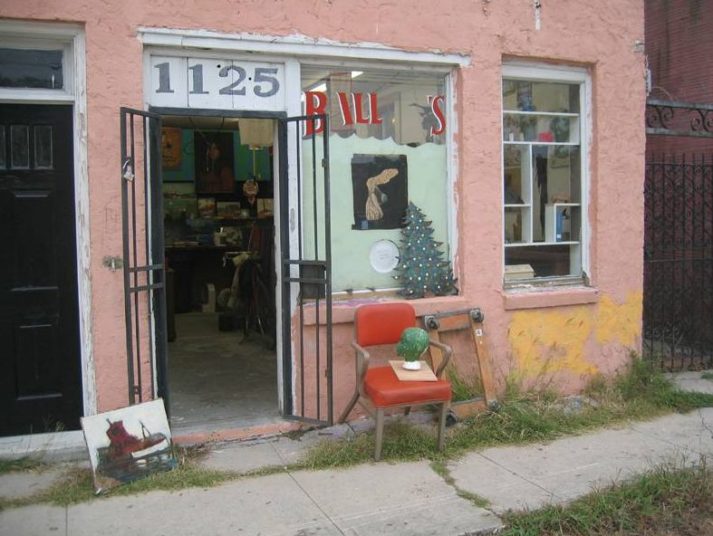