Brett Reichman received his Bachelor of Fine Arts at Carnegie Mellon University, Pittsburgh, PA in 1981 and his Master of Fine Arts at the University of California at Berkeley in 1984. He also attended the Skowhegan School of Painting and Sculpture, Skowhegan, ME in 1984.

In 2015, his work was featured in the solo exhibition Better Living Through Design, CB1 Gallery, Los Angeles, CA and was included in Art, AIDS, America, curated by Rock Hushka and Jonathan Katz, Tacoma Museum of Art, (traveling), catalogue. Reichman’s work was exhibited at The Armory Show with Angles Gallery in 2013.

Since 2004, Reichman has been an Associate Professor at the San Francisco Art institute. 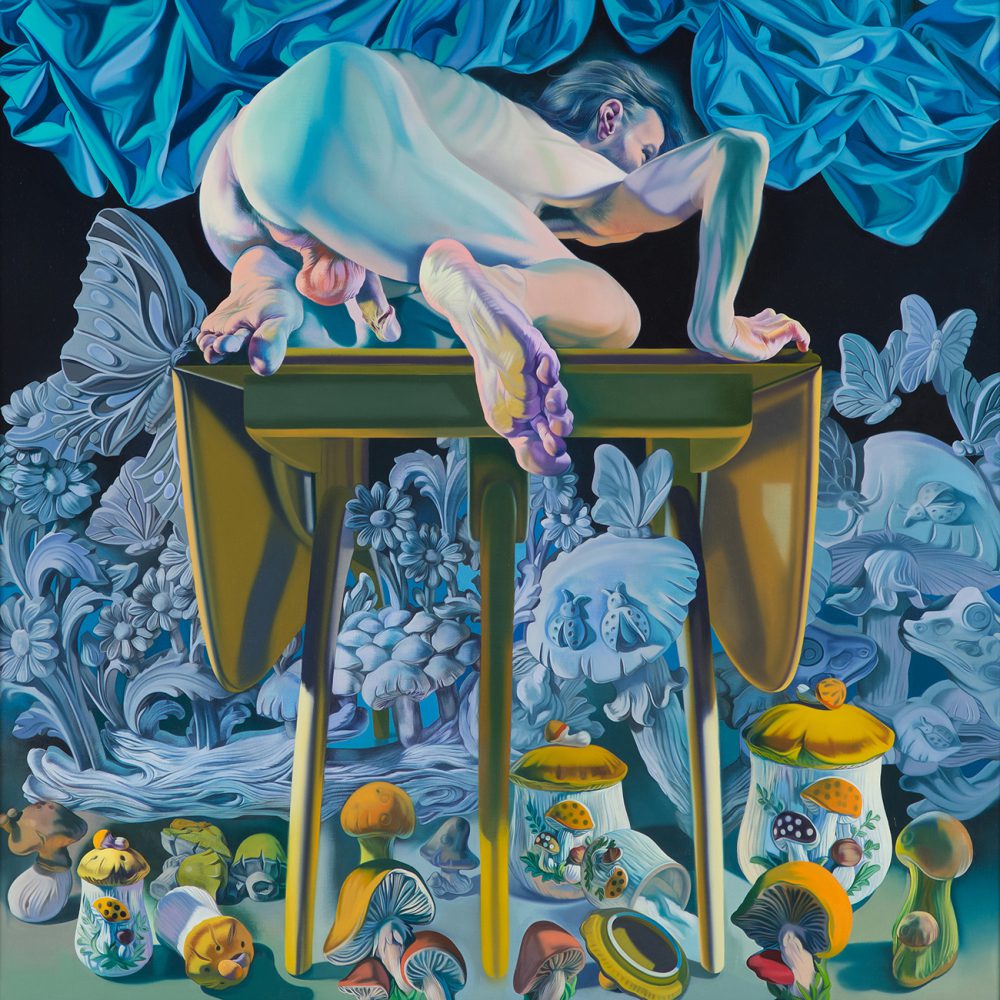 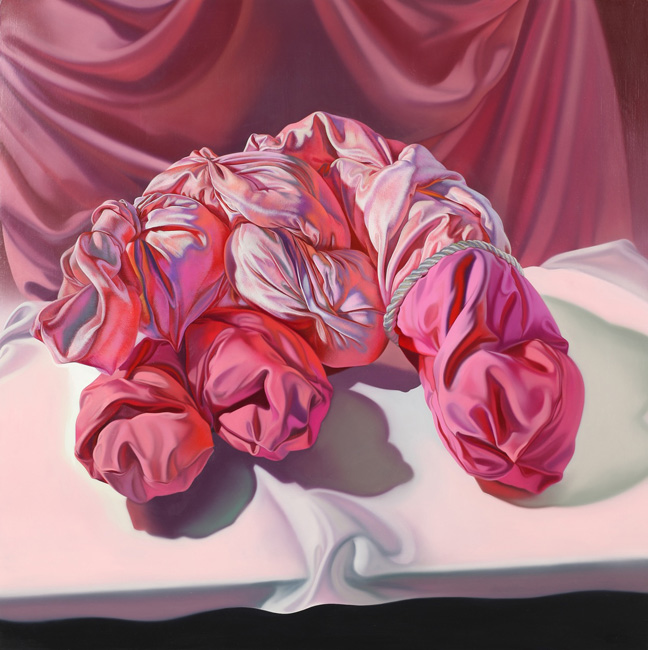 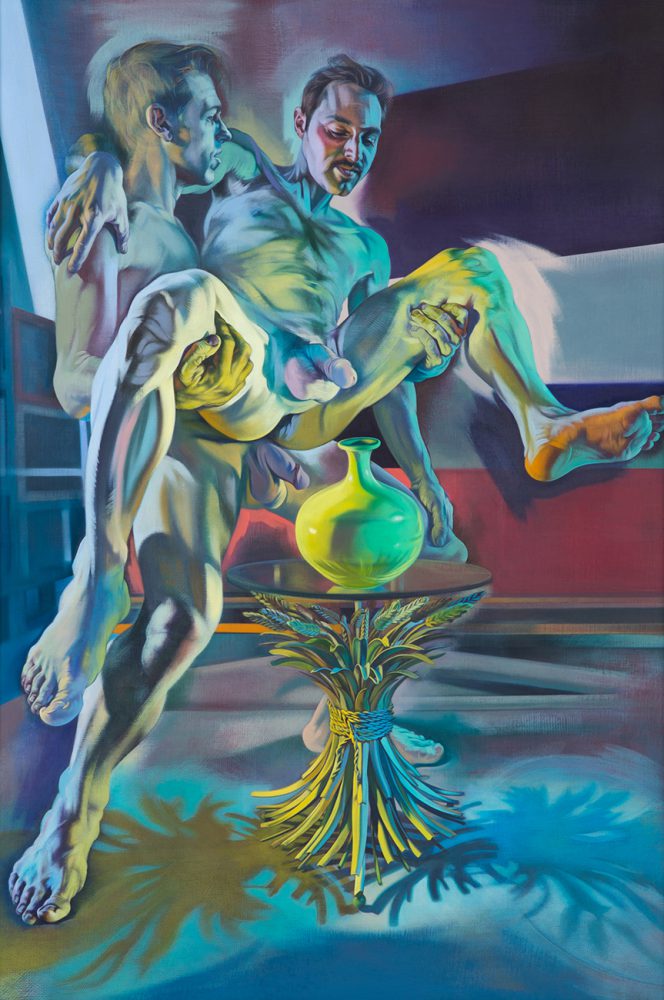 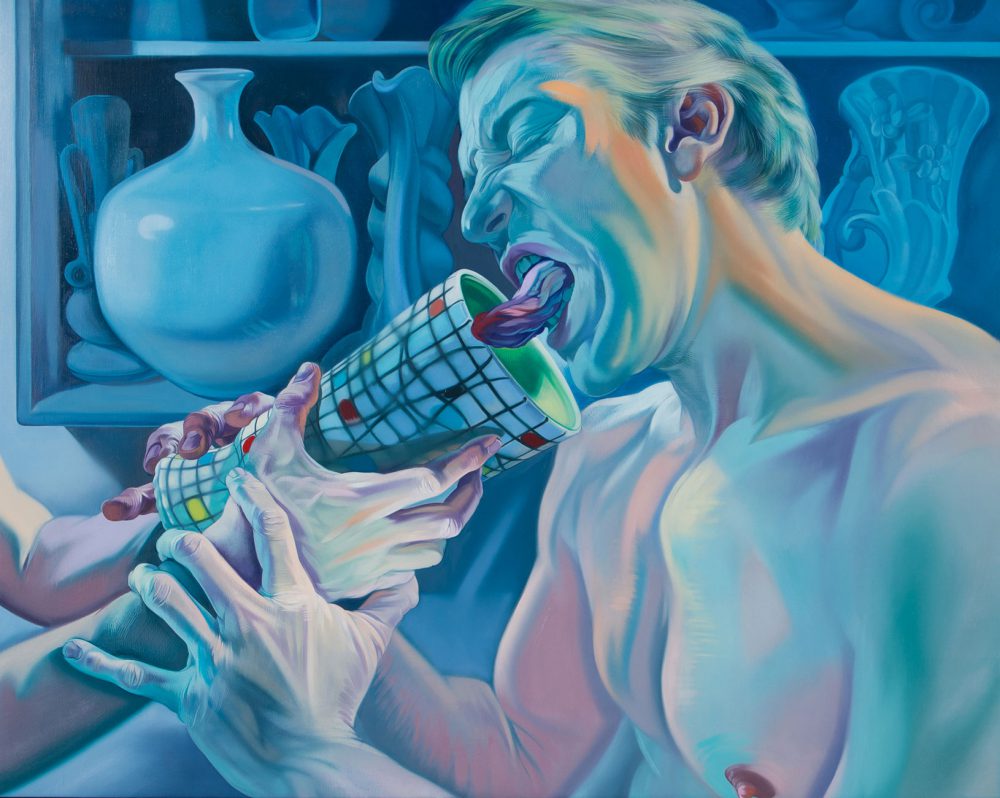 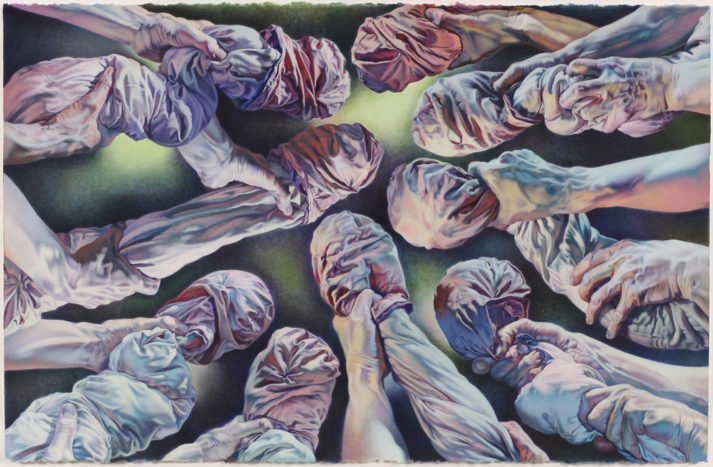 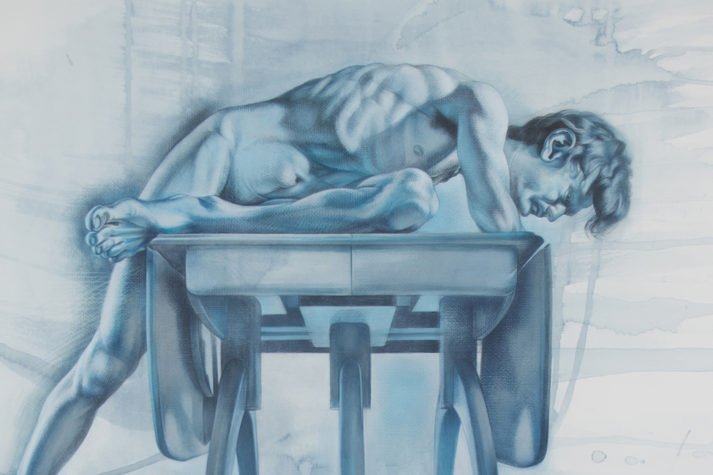 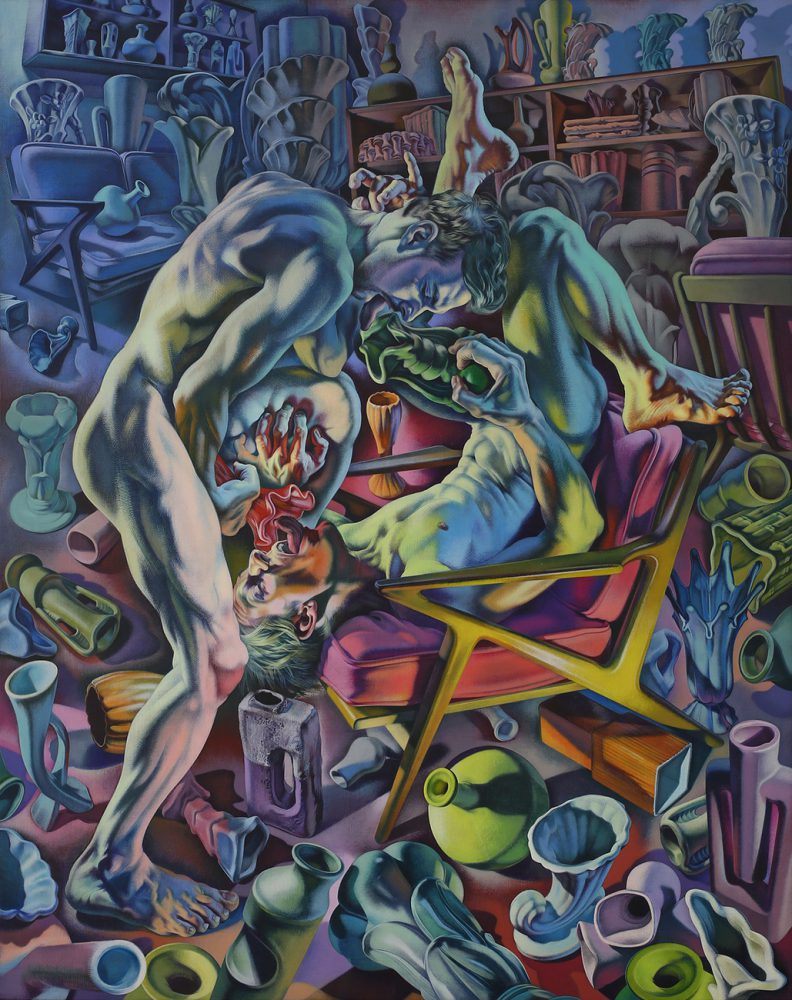