Bruno Fazzolari is an artist whose work explores perception and the senses. Working in paint, scent, and sculpture, he is inspired by his own experience of abstraction and synesthesia (seeing scents). He is also inspired by the visual culture and history of perfume. Fazzolari’s exhibitions often include a perfume developed alongside a body of works that include painting and sculpture.

He is represented by Anglim Gilbert Gallery (formerly Gallery Paule Anglim). He has also exhibited with Feature, Inc., (NYC), Michael Kohn Gallery, and Jancar Jones Gallery (LA). His work has been included in shows at the M.H. de Young Museum (SF) and the Katonah Museum of Art (NY) and is in the collection of the Berkeley Art Museum.

Fazzolari’s work received a “Best of 2013” mention in Bruce Hainley’s Top Ten for Artforum. In addition, he has received reviews in Artforum, Art in America, the New Yorker, the San Francisco Chronicle, and The New York Times, among others. He was a resident at the Headlands Center for the Arts in 2014 and received an award from the International Artisan Fragrance Salon. He was a finalist for the 2010 SECA award and for the 2014 Artisan Art and Olfaction Award.

Fazzolari teaches in the graduate program at the California College of the Arts (CCA). His writing has appeared at ArtPractical.com and more recently, in Art in America. He earned an MFA from the San Francisco Art Institute after graduating from U.C. Berkeley in Comparative Literature. 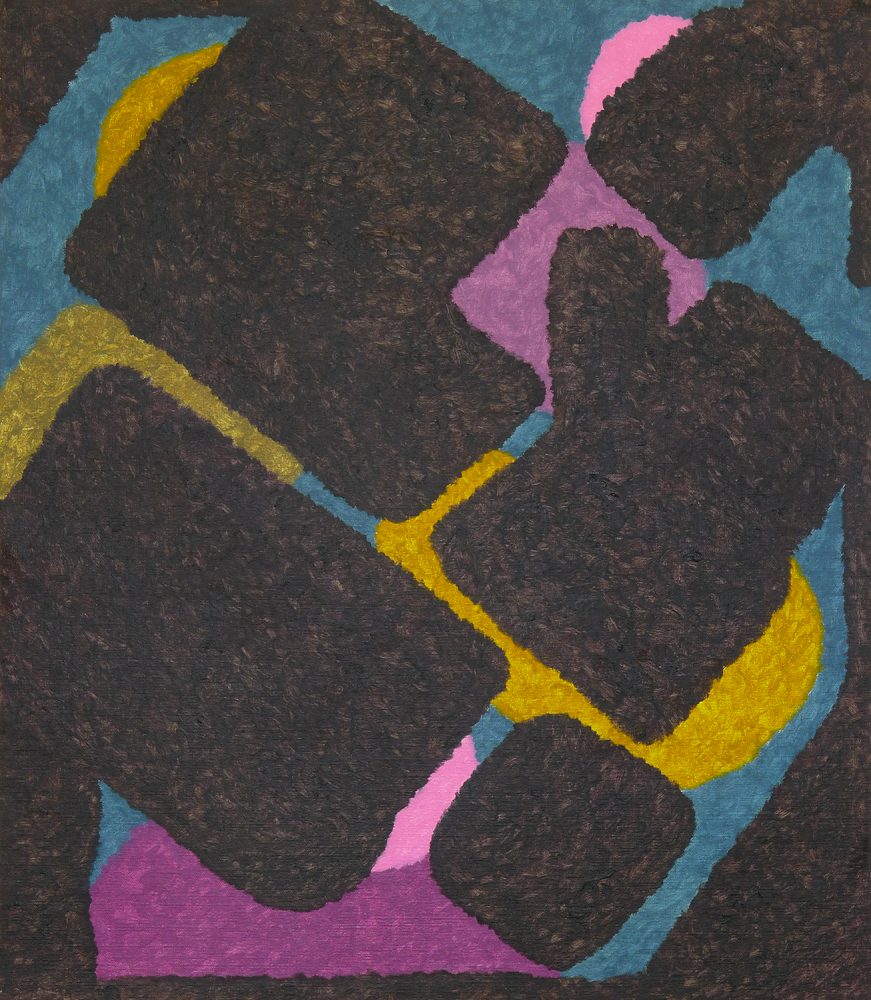 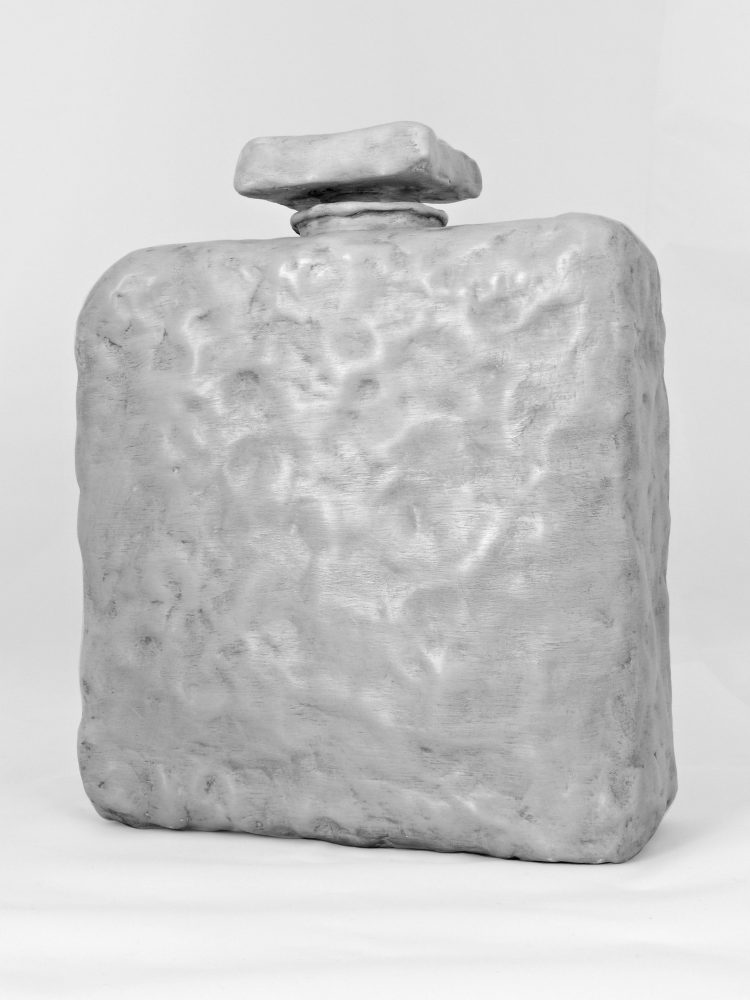 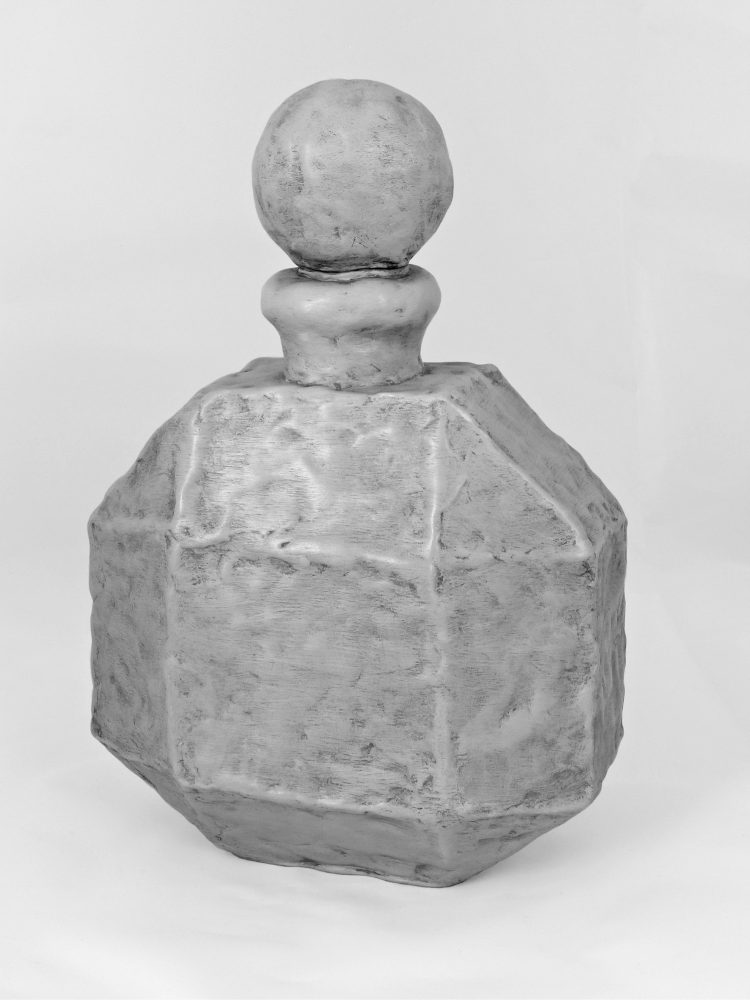 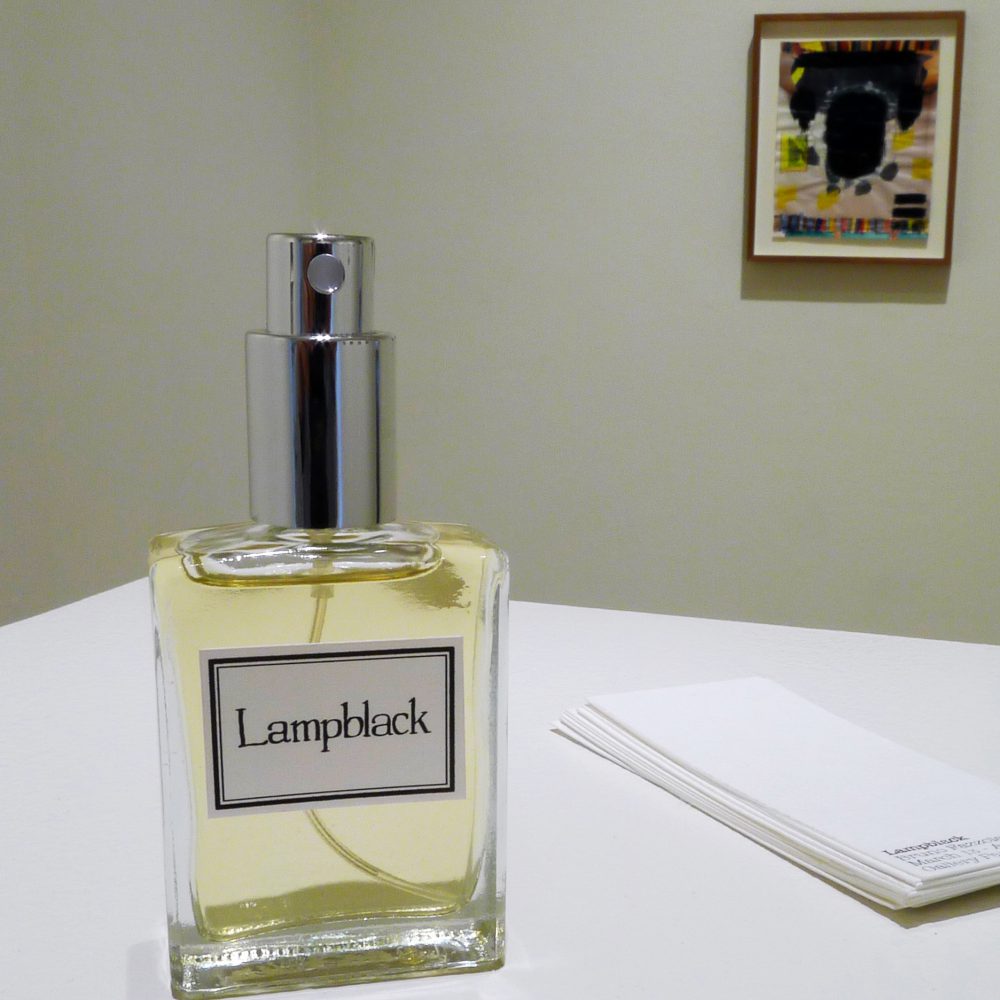 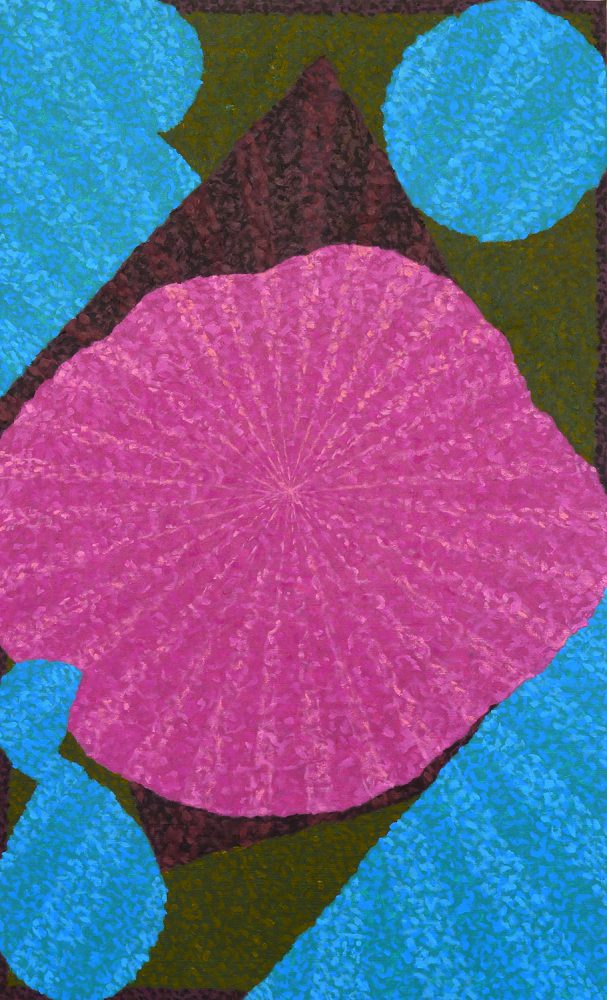 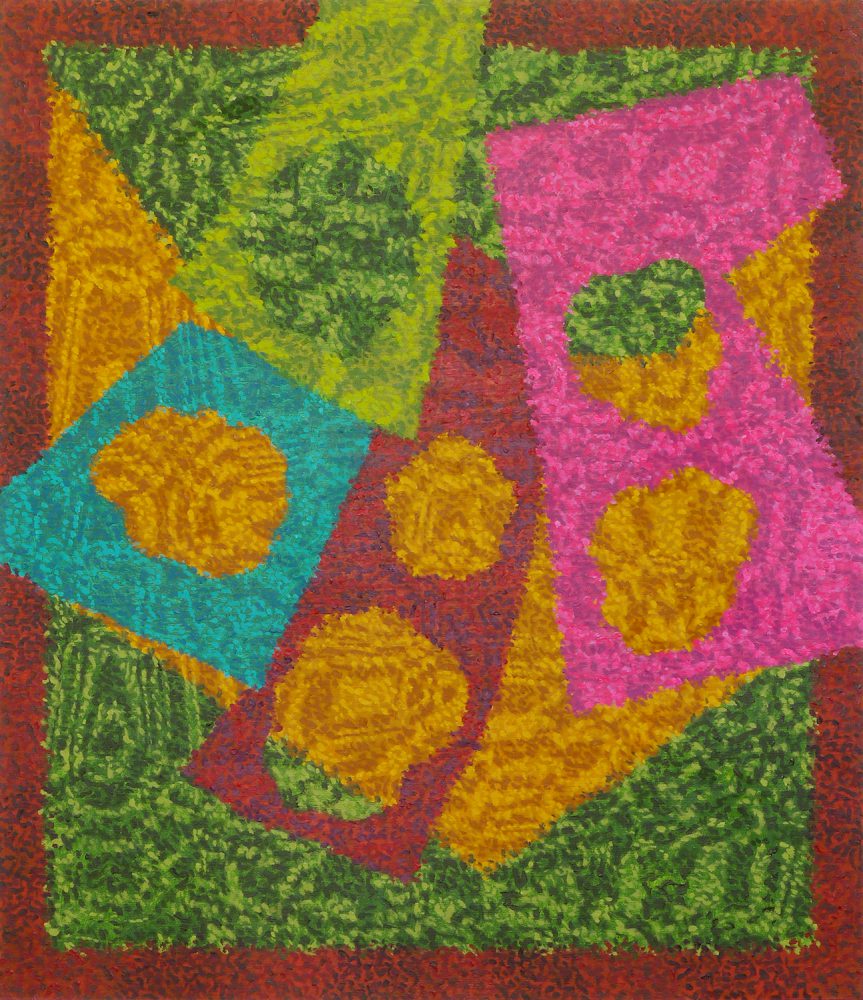 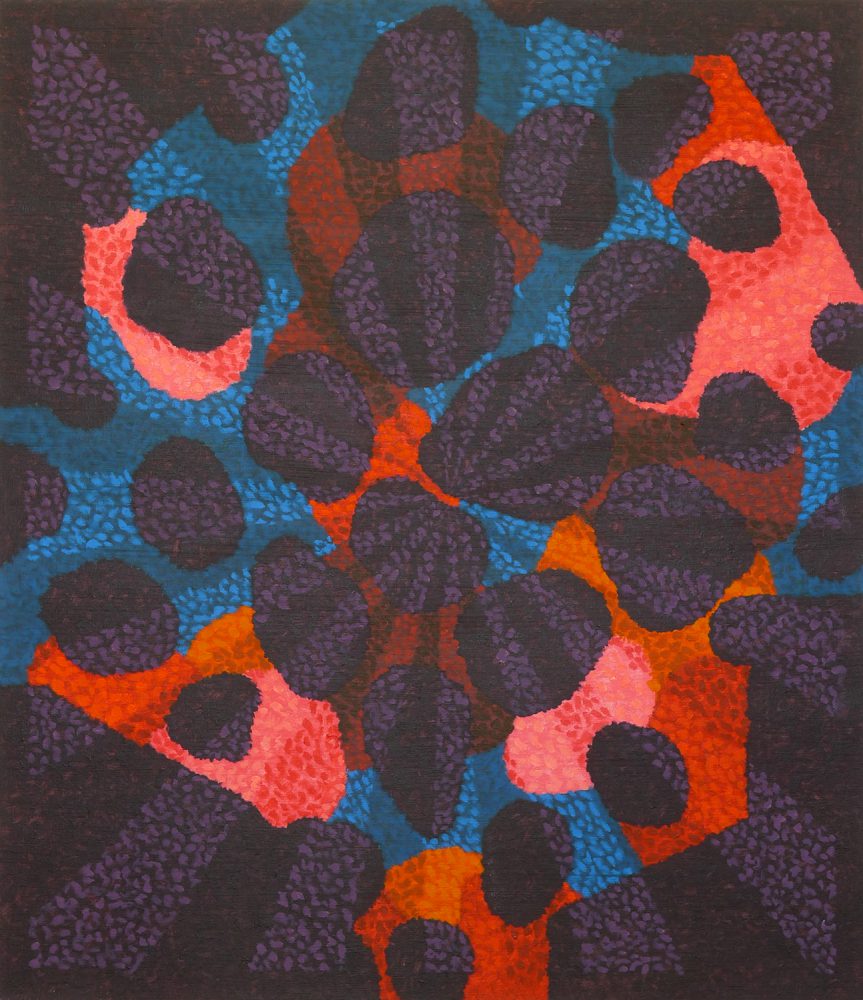 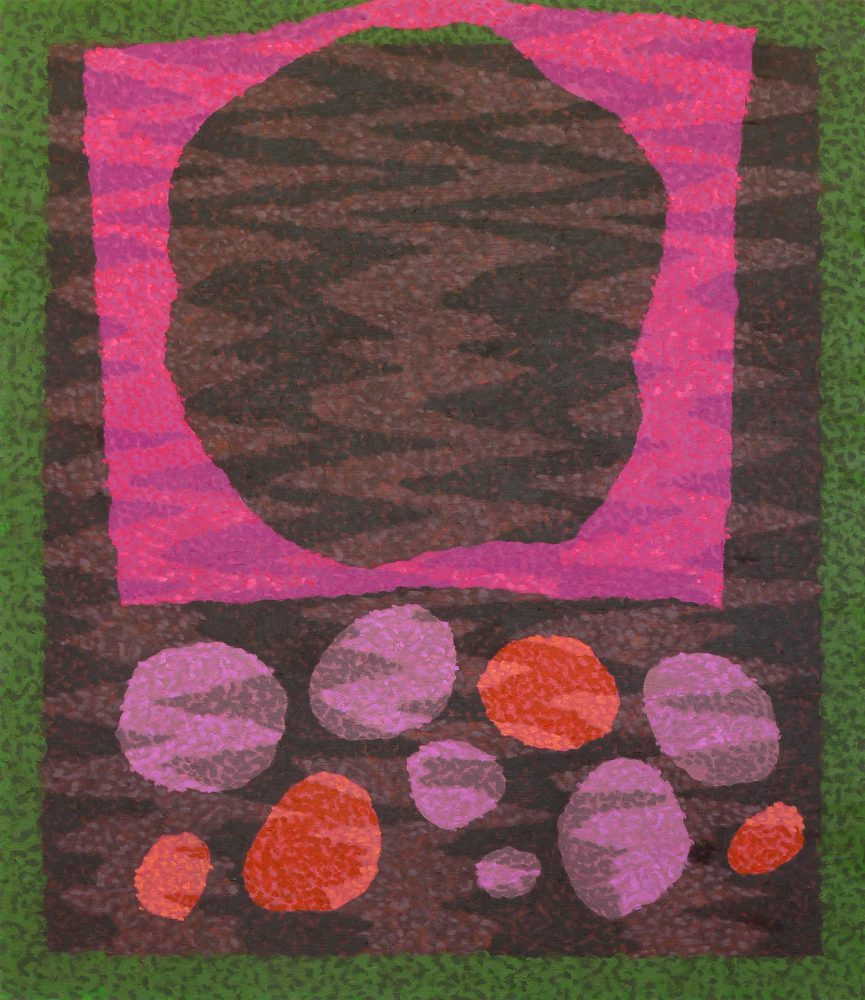