Carl Suddath (b. 1976, Jacksonville, FL) lives and works in Houston, TX. His work has been exhibited at venues including The Suburban, Oak Park, IL (2009); Lawndale Art Center, Houston, TX (2007); and Van Harrison Gallery, New York (2005), and has been reviewed in the Houston Chronicle and Artforum International, as well as on KUHF Houston Public Radio.

Carl Suddath is the recipient of the 2012 Houston Artadia Award. 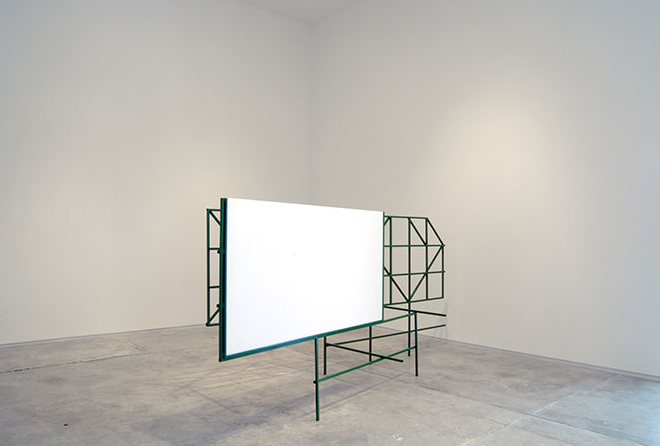 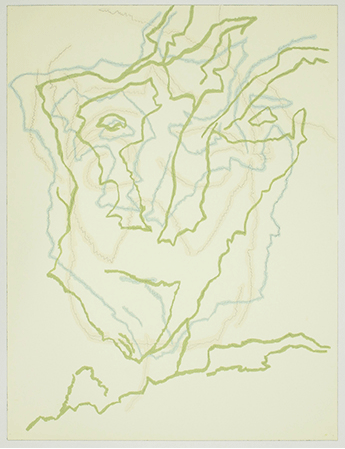 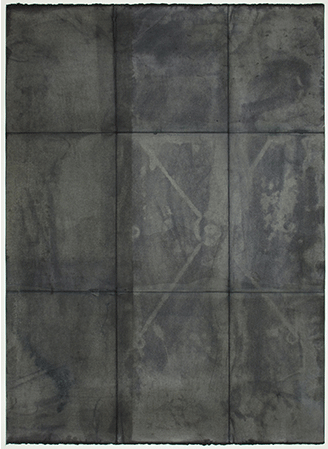 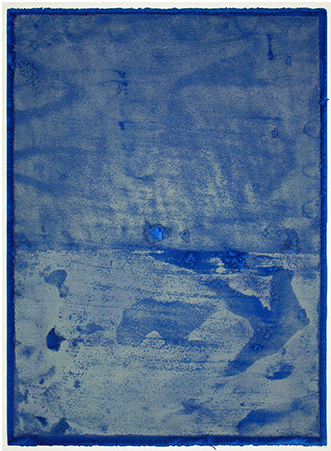 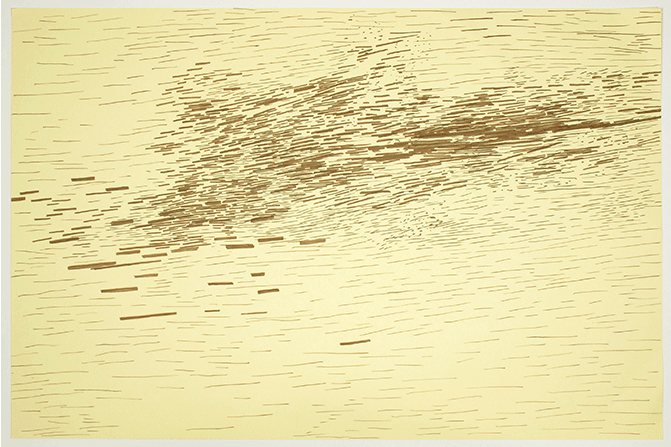 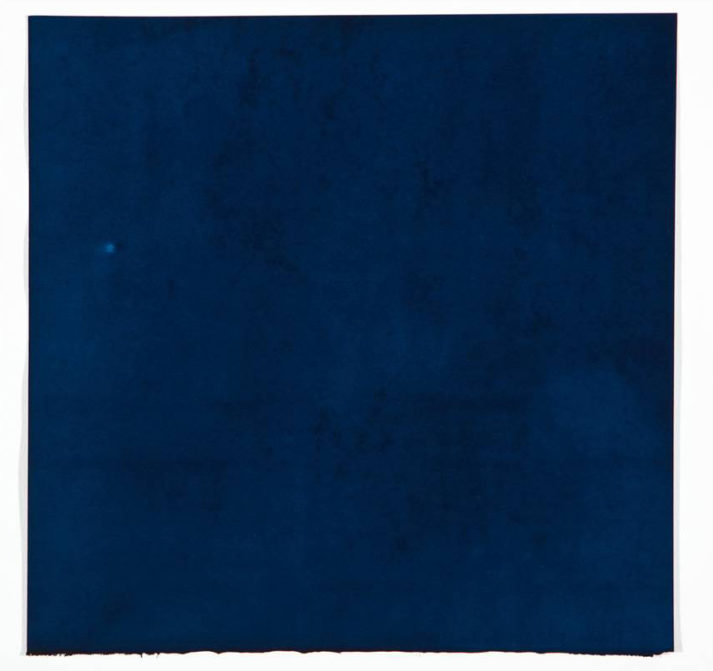 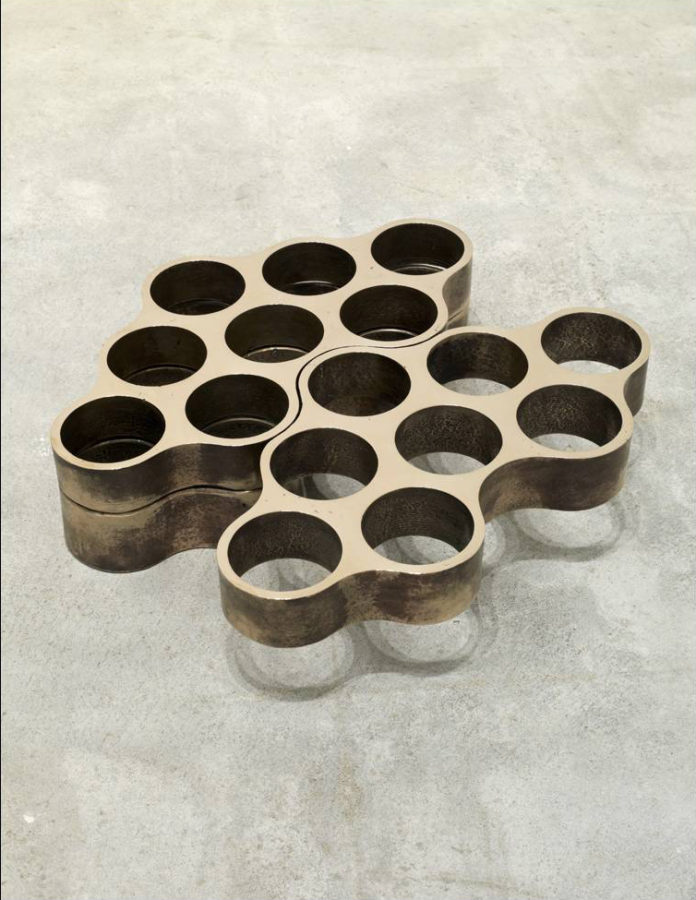 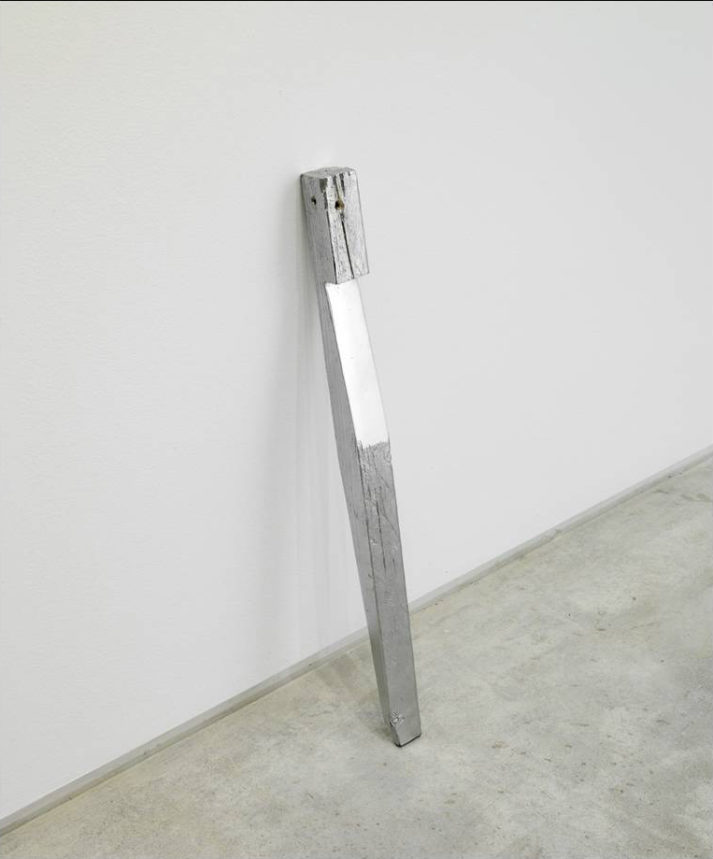