Carol Jackson was born in Los Angeles in 1962. She received a BFA from UCLA in 1987 and an MFA from the School of the Art Institute of Chicago in 1992. Her awards include the City of Chicago Artist Grant in 1994 and the Illinois Arts Council Grant in 2003.

Selected solo exhibitions include Ten in One Gallery, New York, NY; Changing Role Gallery, Naples; and Gallery 400, ThreeWalls, and Corbett vs. Dempsey, Chicago, IL. Group shows include exhibitions at The Smart Museum, Chicago, IL and the Vanabbe Museum, Eindhoven, The Netherlands. Her work is in the collections of The Art Institute of Chicago, The Smart Museum at the University of Chicago, Ken Freid, and Deborah Lovely. She has published reviews in Frieze and has written catalogue essays for Pauline Stella Sanchez and Jim Torok.

Carol Jackson’s work was exhibited at the 2014 Whitney Biennial, curated by Anthony Elms, and has been featured in Artforum, Frieze, The New York Times, Interview Magazine, Blouin Art Info, Art Fag City and the Chicago Tribune, among numerous other publications.

She currently lives and works in Chicago. 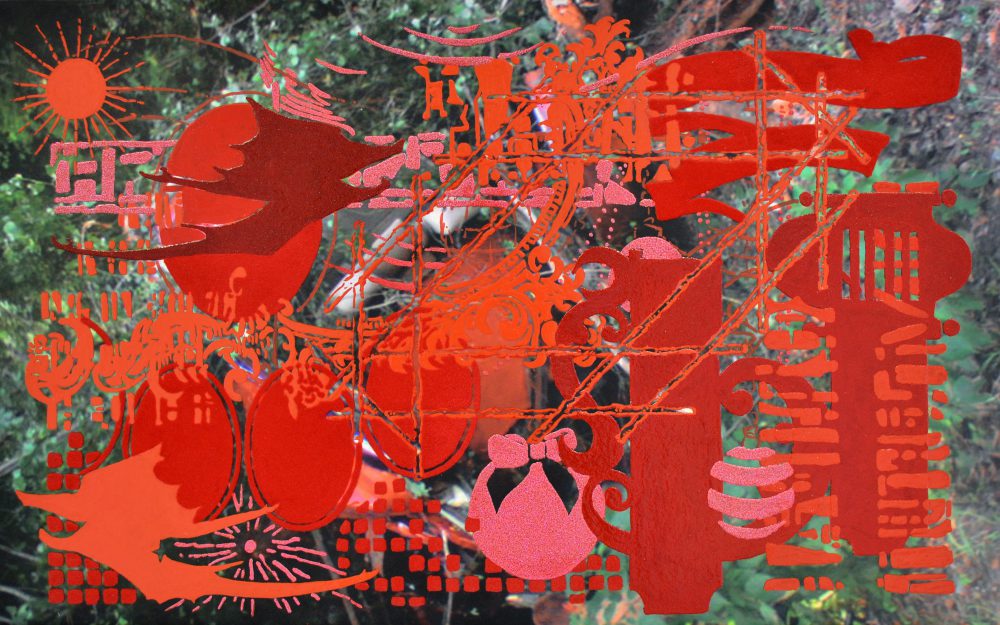 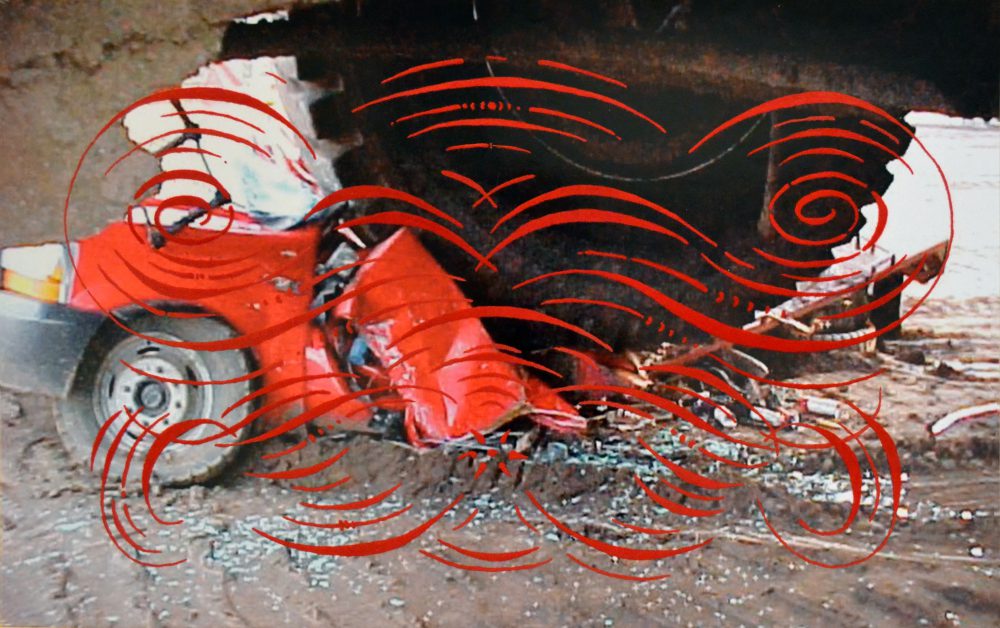 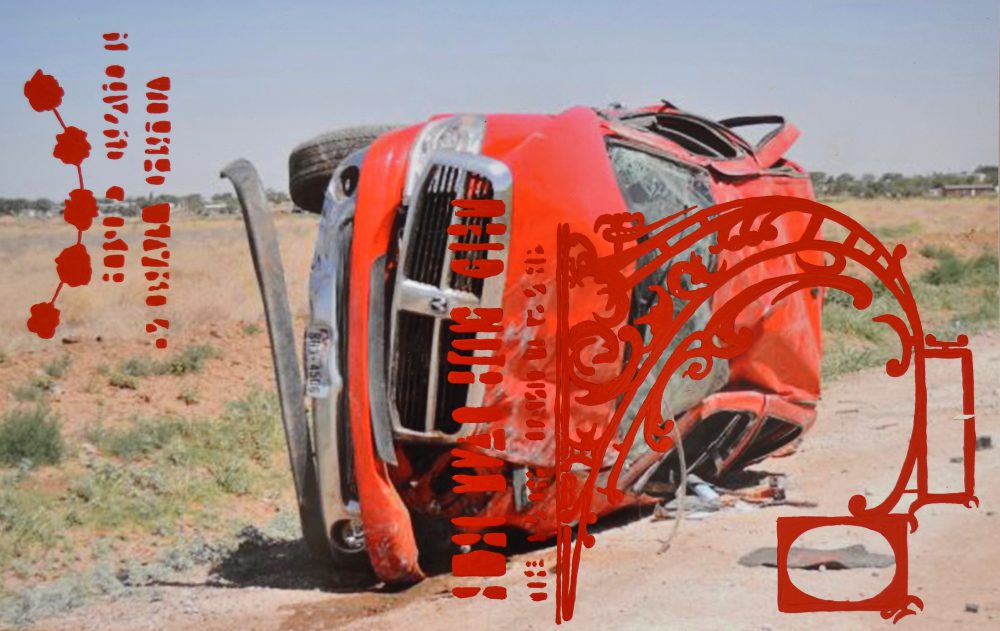 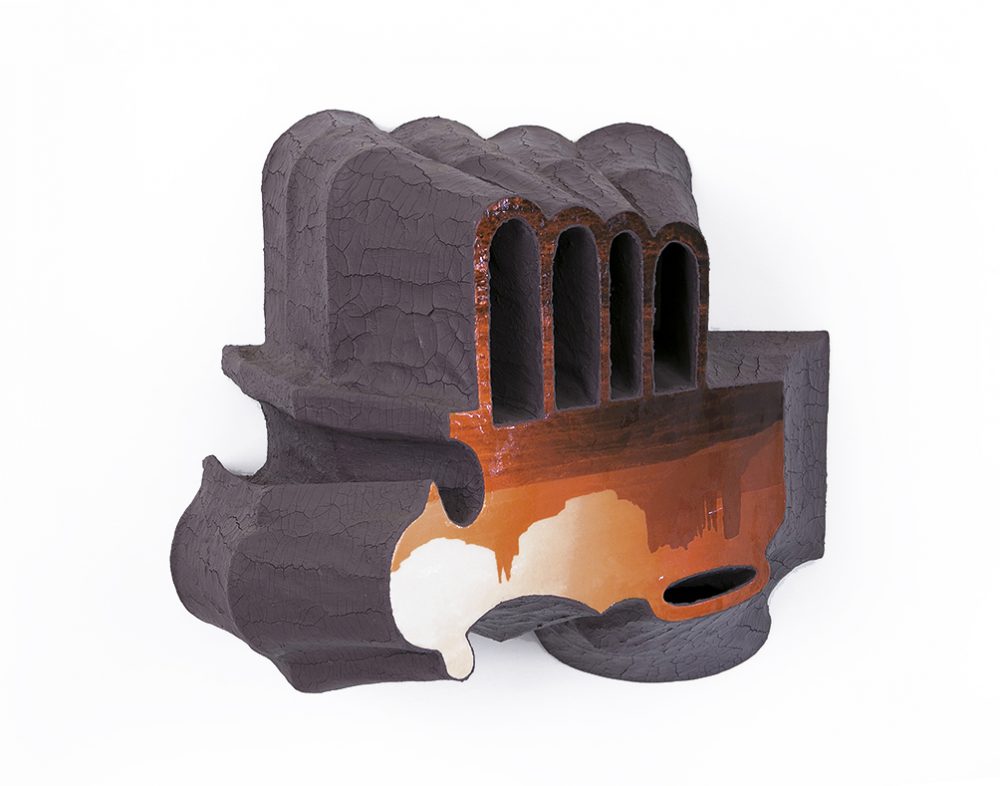 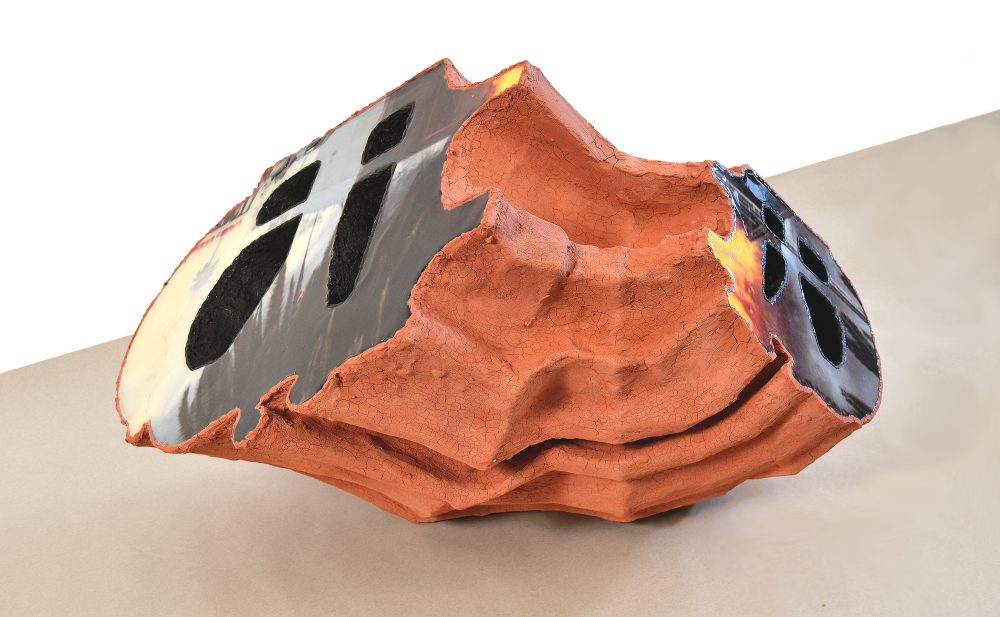 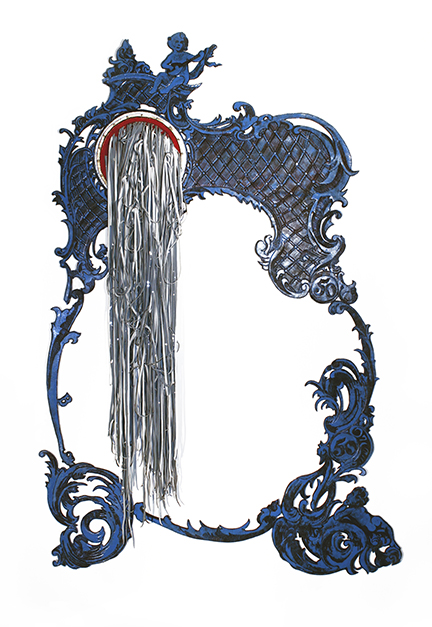 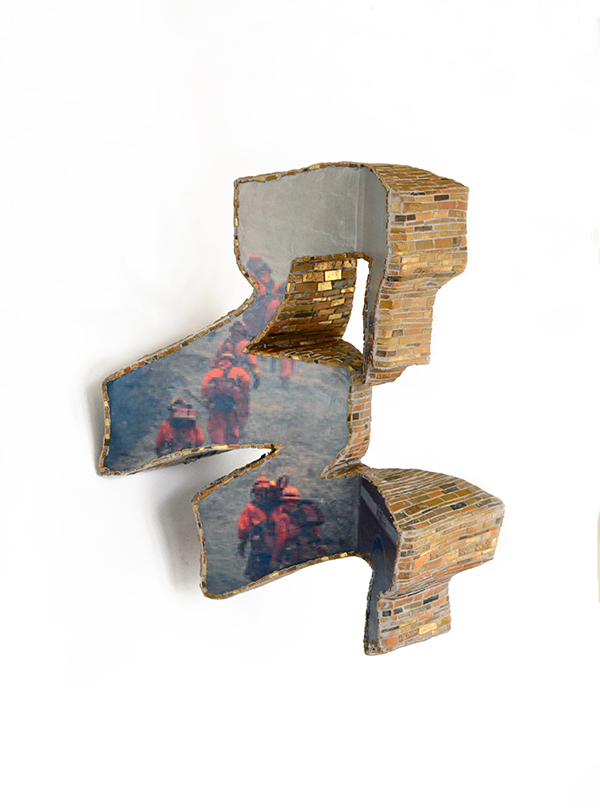 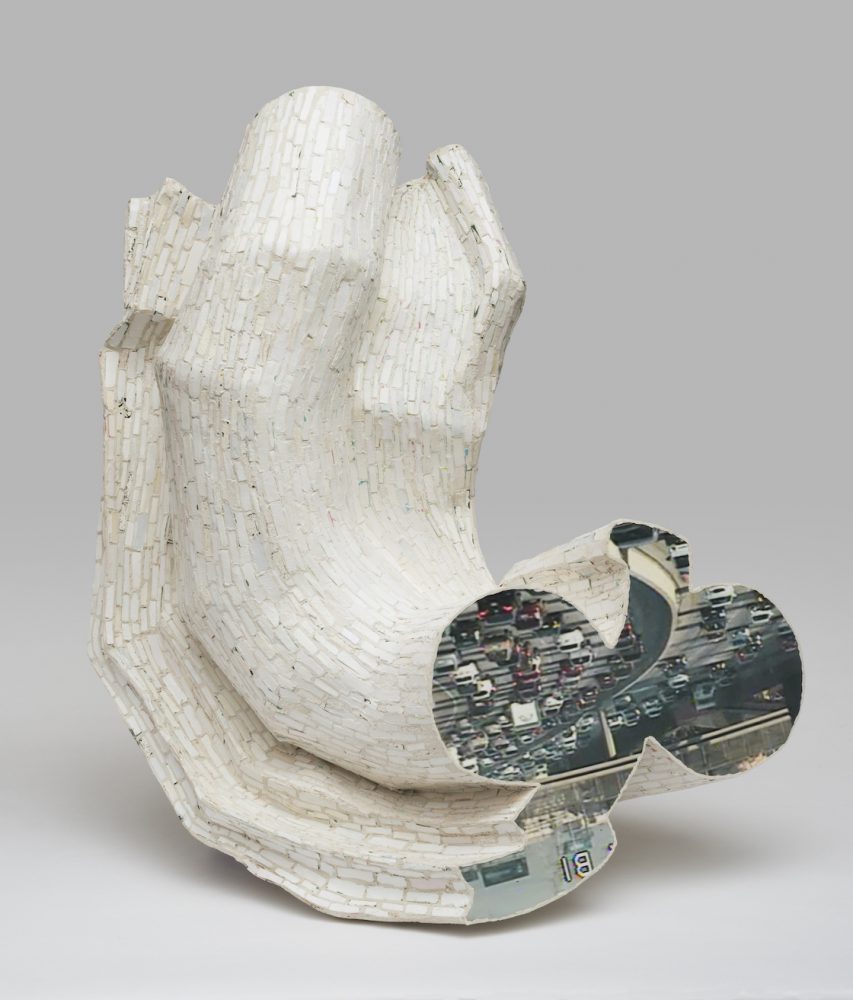