For over forty years Catherine Wagner has been observing the built environment as a metaphor for how we construct our cultural identities. She has examined institutions as various as art museums and science labs, the home, and Disneyland. Ms. Wagner’s process involves the investigation of what art critic David Bonetti calls “the systems people create, our love of order, our ambition to shape the world, the value we place on knowledge, and the tokens we display to express ourselves.”

Catherine Wagner has been an active international artist, working photographically as well as with site-specific art, lecturing extensively at museums and universities. She has received many major awards, including the Rome Prize (2013-14), a Guggenheim Fellowship, NEA Fellowships, and the Ferguson Award. In 2001, Wagner was named one of Time Magazine’s Fine Arts Innovators of the Year. Her work is represented in major collections, including the Los Angeles County Museum of Art, SFMOMA, The Whitney Museum of American Art, Museum of Modern Art Bologna, Museum of Fine Arts, Houston, Yale University Art Gallery, Museum of Modern Art NY, The Victoria and Albert Museum, and the Museum Folkwang Essen.

Wagner has published several monographs, including American Classroom, Home and Other Stories, Art & Science: Investigating Matter, Cross Sections, In Situ: Traces of Morandi, and Place, History and the Archive.

Wagner is represented by Jessica Silverman in San Francisco, and Gallery Luisotti in Santa Monica. 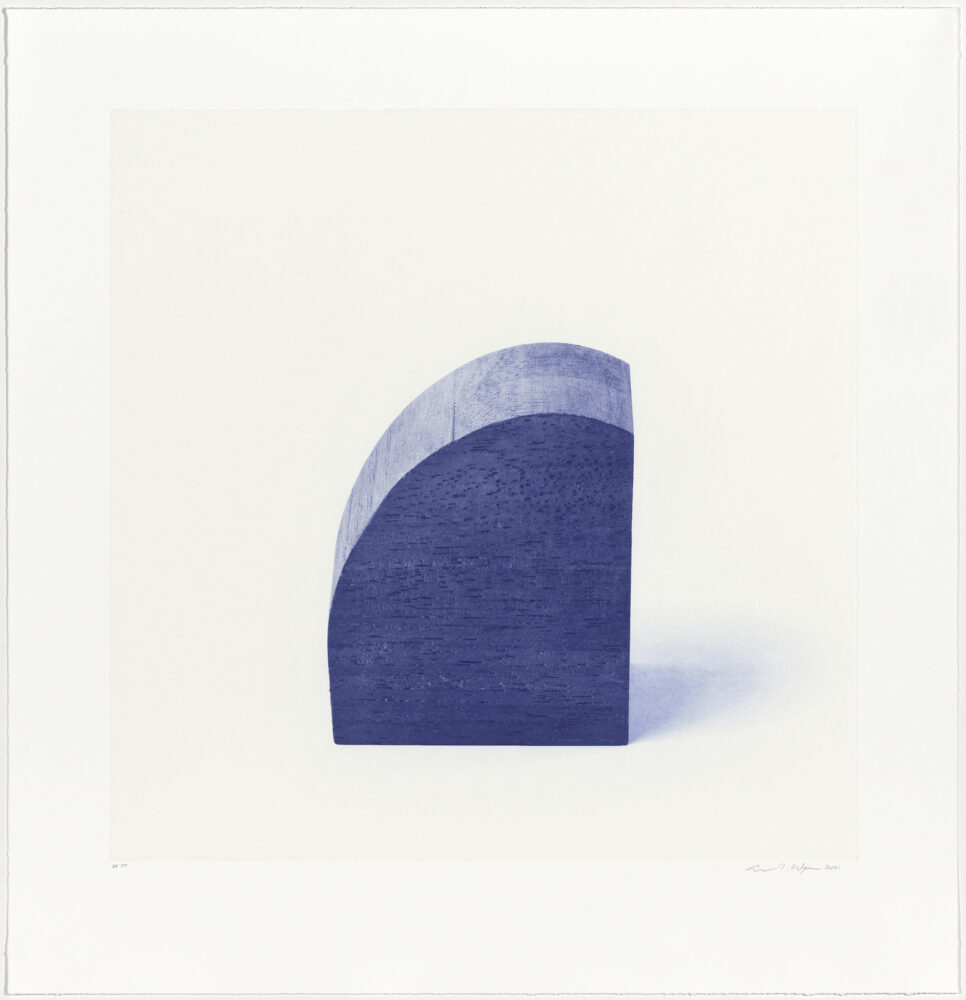 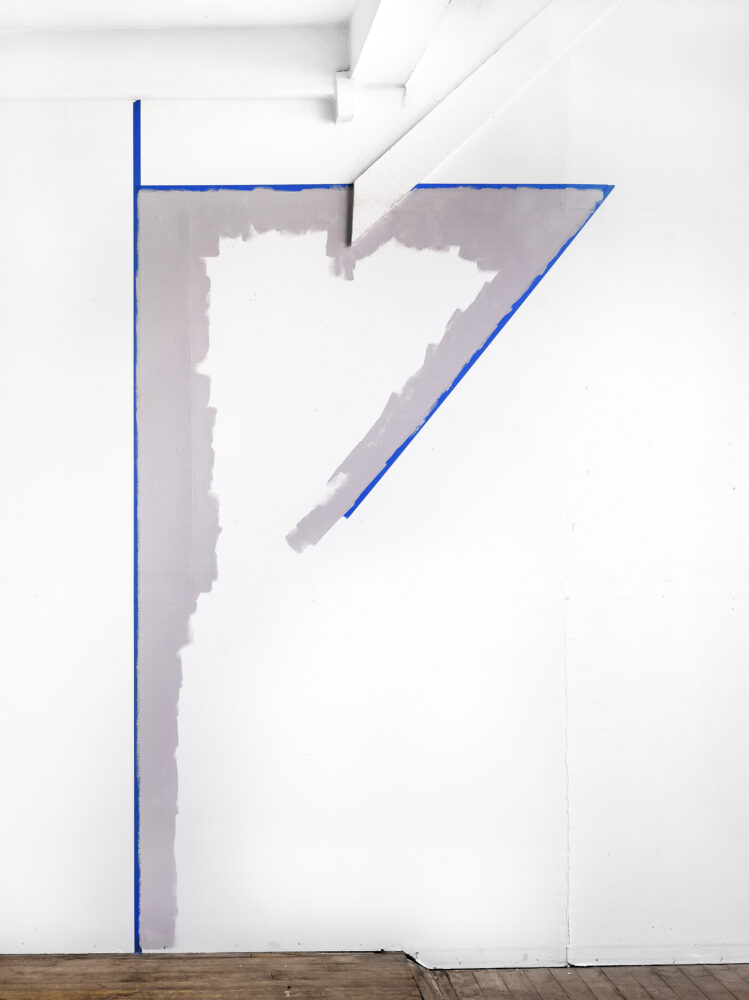 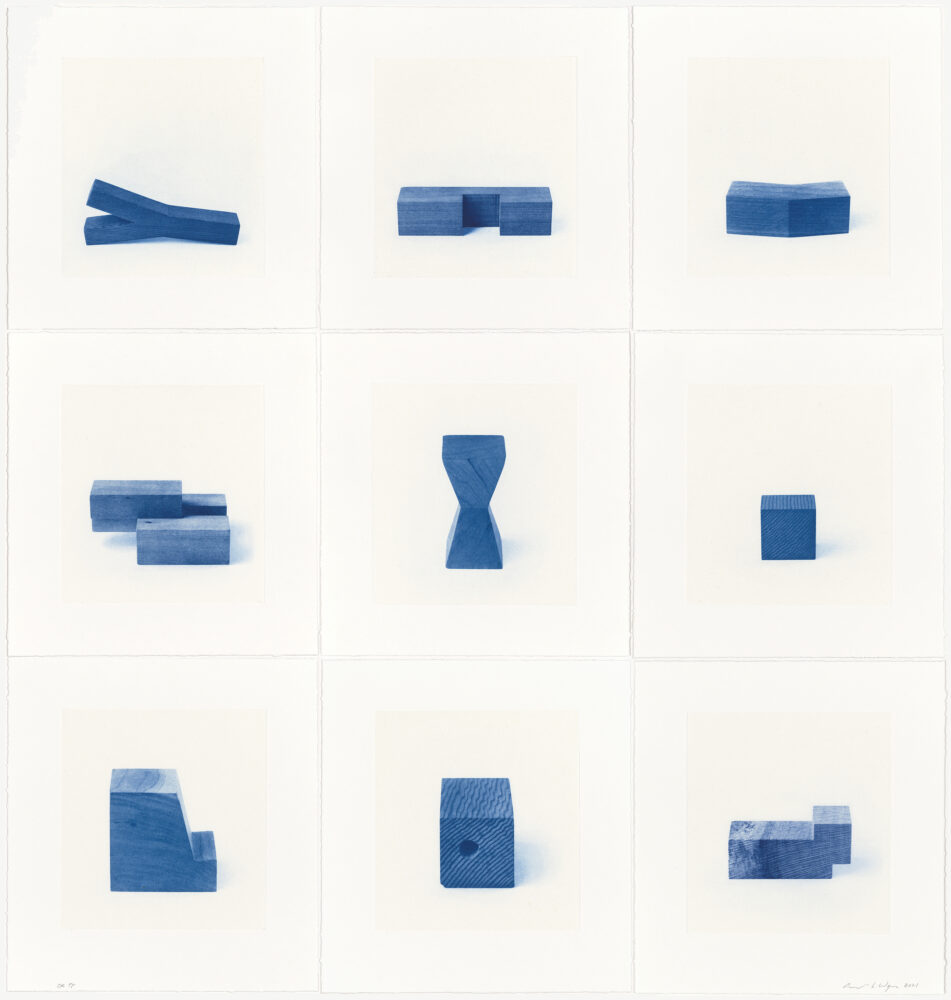 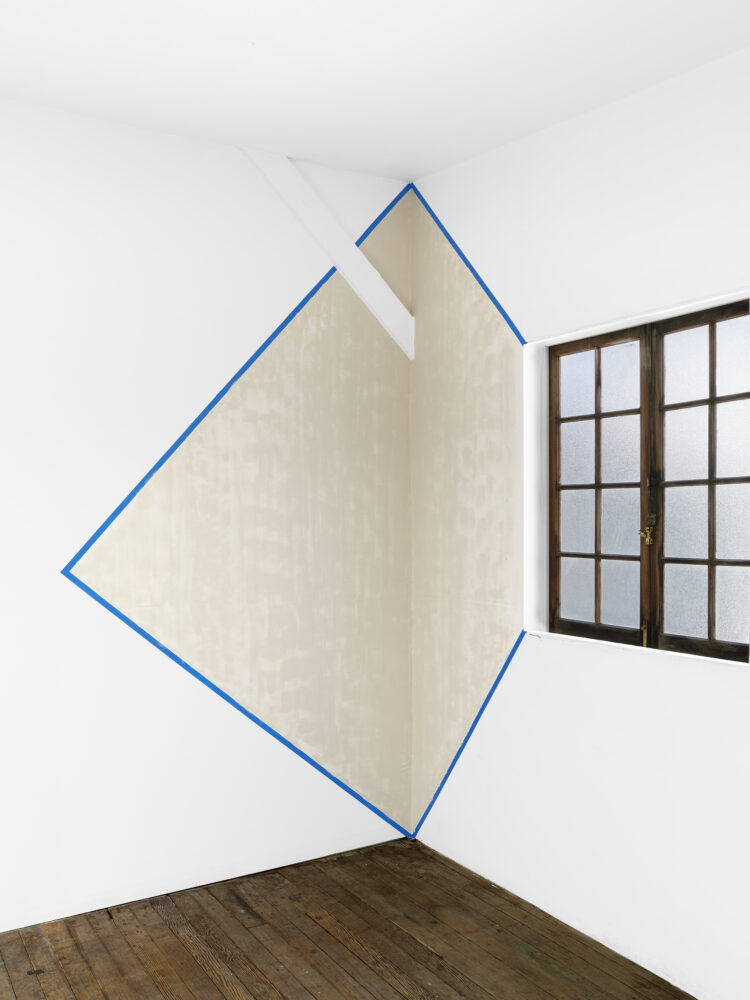 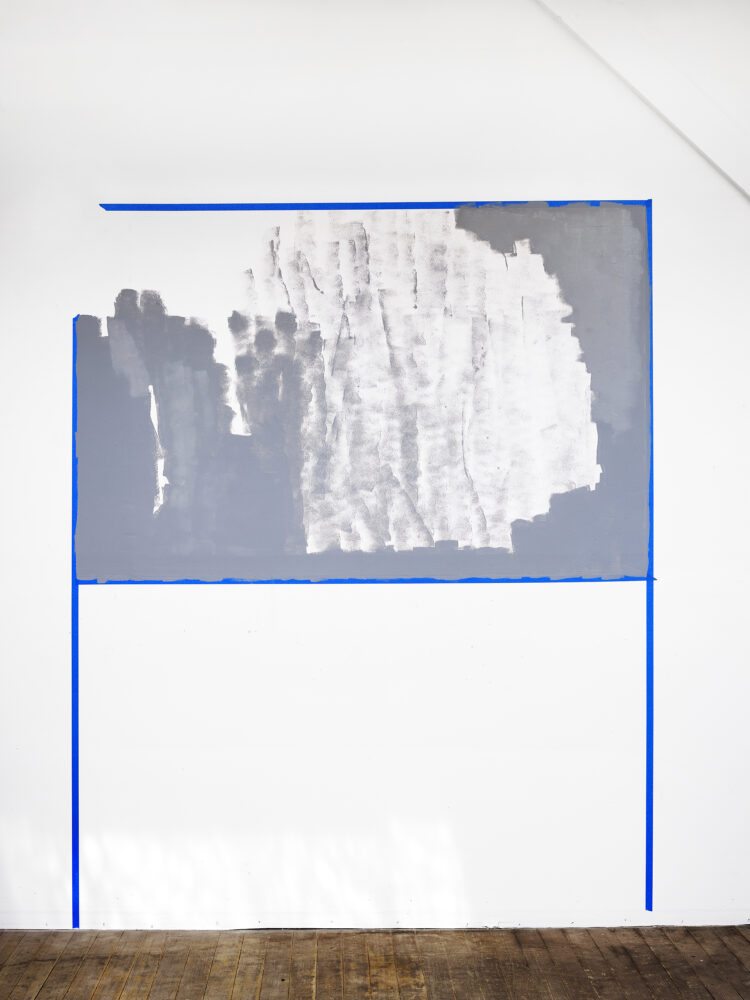 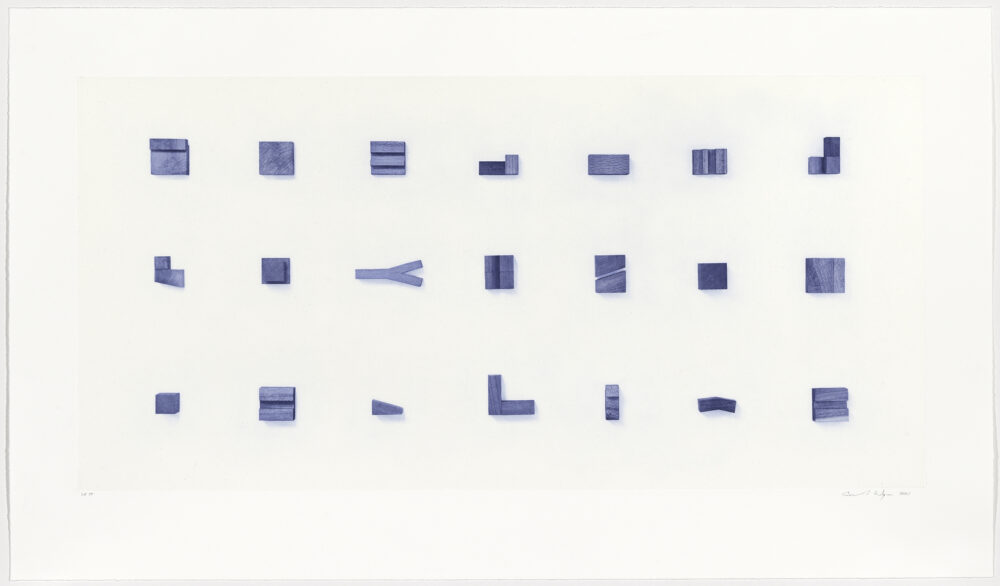 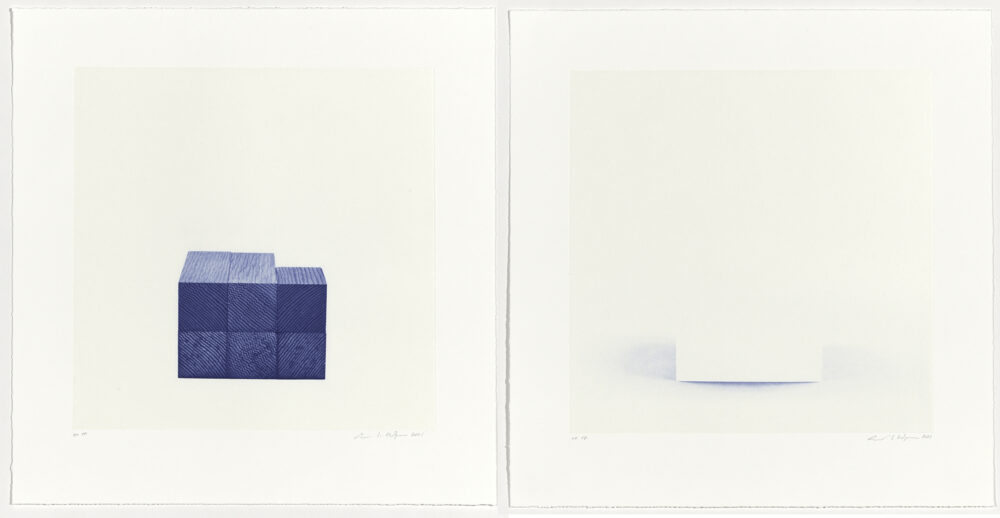 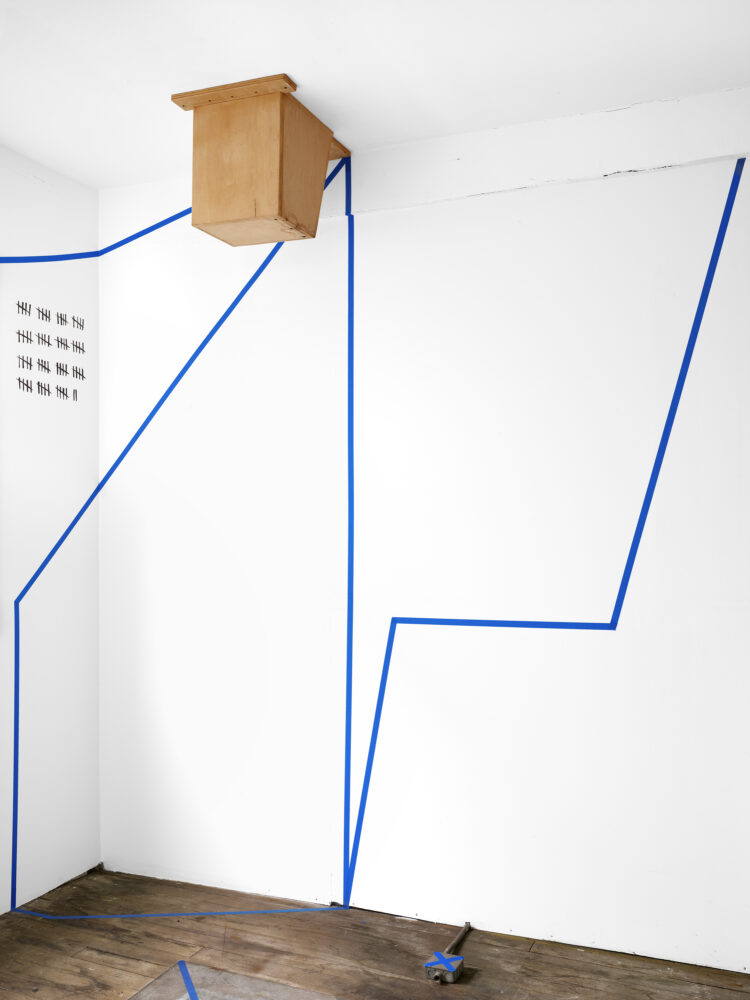