Cauleen Smith (born Riverside, California, 1967) is an interdisciplinary artist whose work reflects upon the everyday possibilities of the imagination. Operating in multiple materials and arenas, Smith roots her work firmly within the discourse of mid-twentieth-century experimental film. Drawing from structuralism, third world cinema, and science fiction, she makes things that deploy the tactics of these disciplines while offering a phenomenological experience for spectators and participants. Her films, objects, and installations have been featured in group exhibitions. Studio Museum of Harlem, Houston Contemporary Art Museum; Yerba Buena Center for Art, and the New Museum, New York, D21 Leipzig and Decad, Berlin. She has had solo shows for her films and installations at The Kitchen, MCA Chicago, Threewalls, Chicago. She shows her drawings and 2D work with Corbett vs. Dempsey. Smith is the recipient of several grants and awards including the Rockefeller Media Arts Award, Creative Capital Film /Video, Chicago 3Arts Grant, and the Foundation for Contemporary Arts, and Ruaschenberg Residency. Smith was born in Riverside, California and grew up in Sacramento. She earned a BA in Creative Arts from San Francisco Sate University and an MFA from the University of California, Los Angeles School of Theater Film and Television. Smith is based in the great city of Chicago and serves as faculty for the Vermont College of Fine Arts low-residency MFA program.

Cauleen Smith is the recipient of the 2015 Chicago Artadia Award. 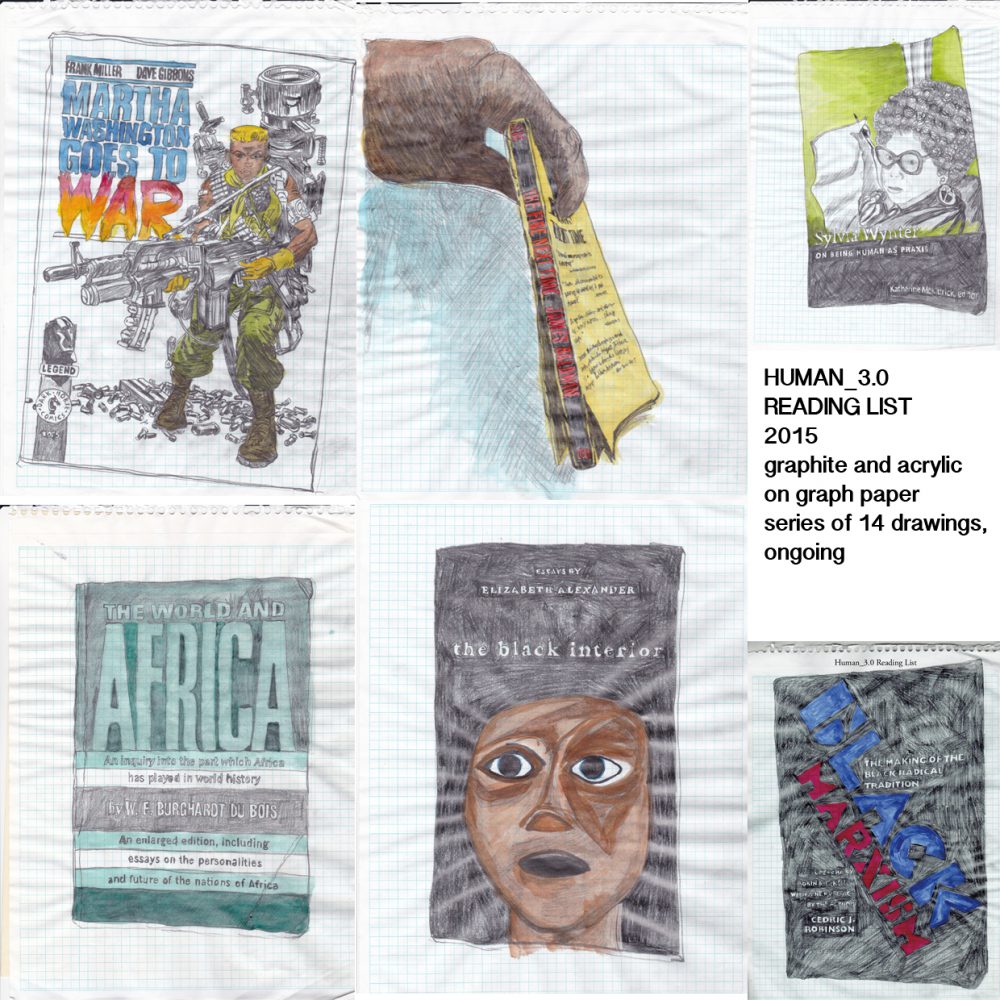 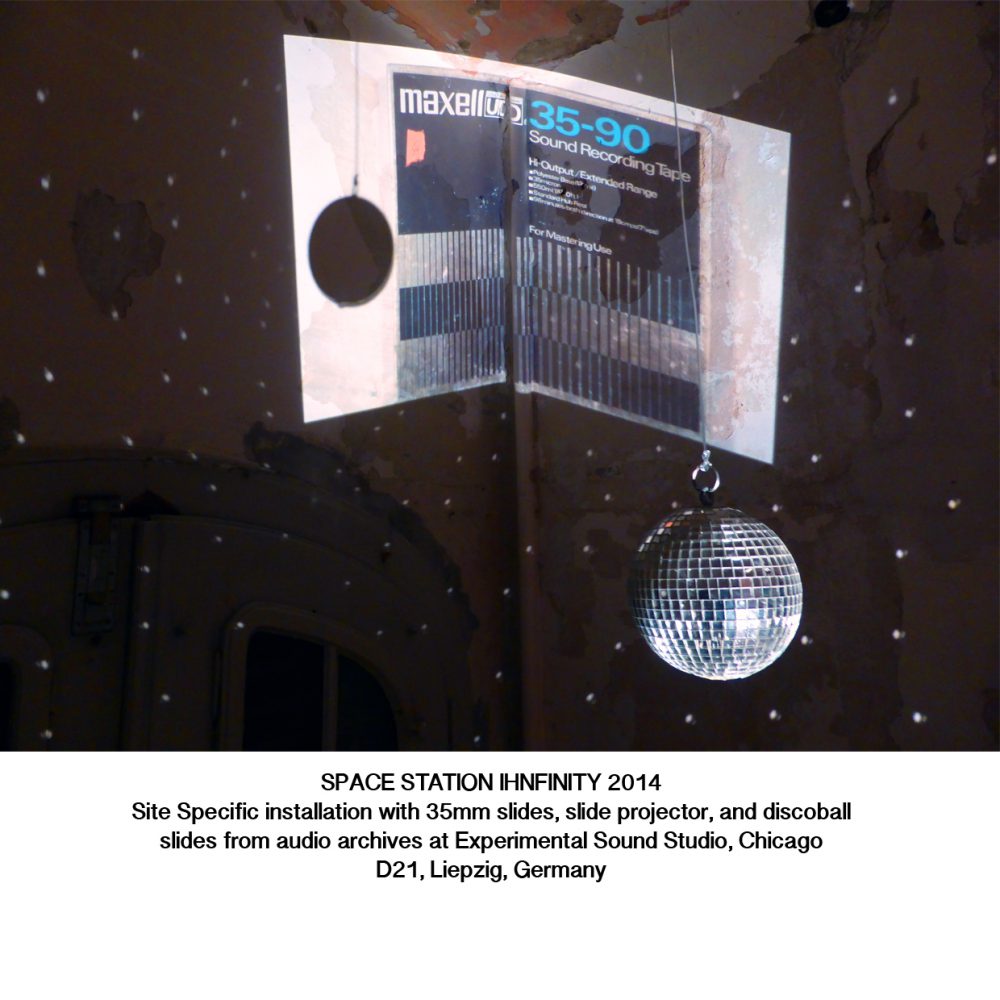 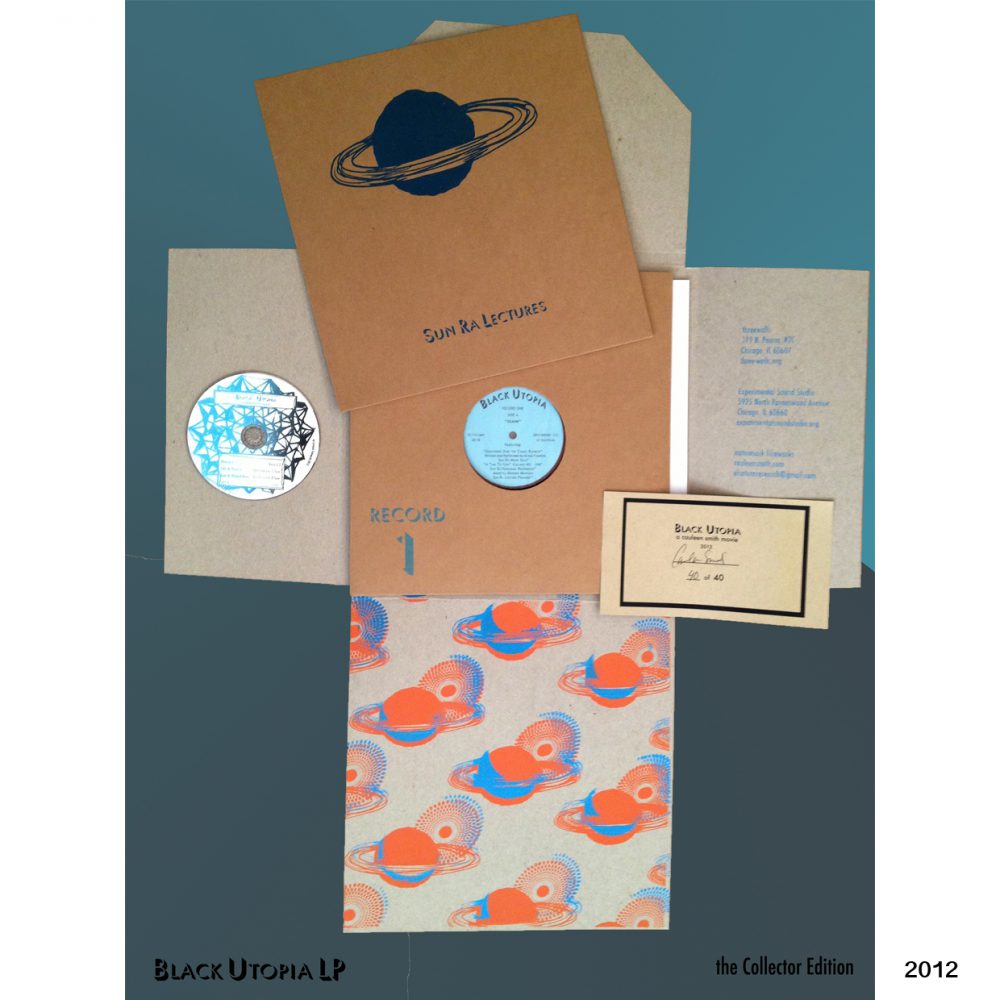 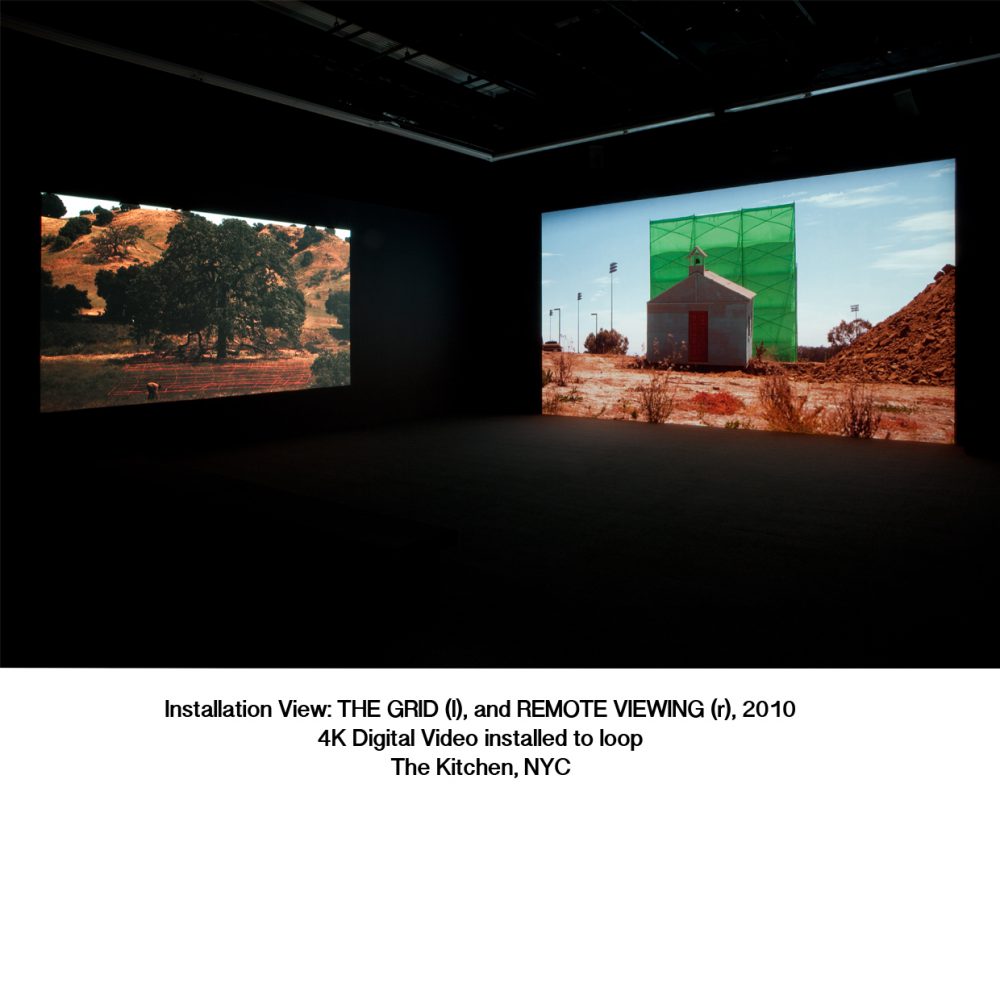 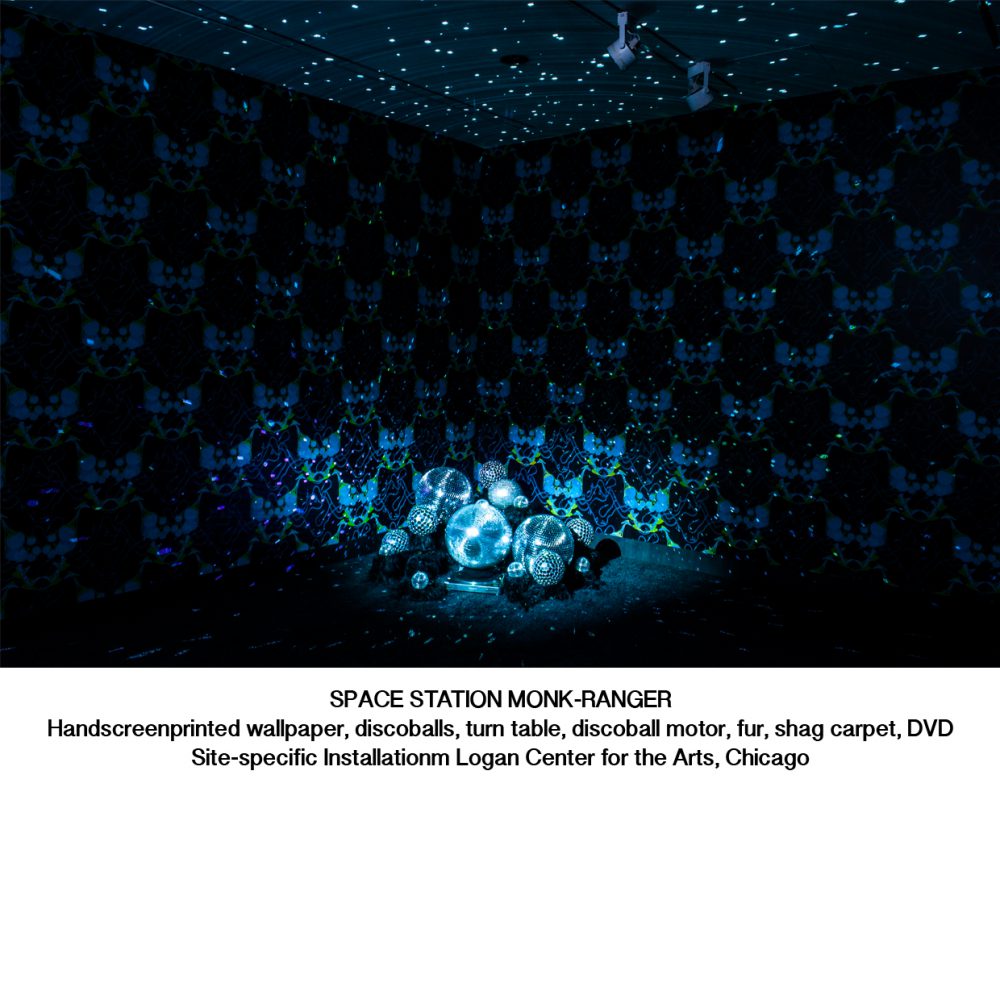 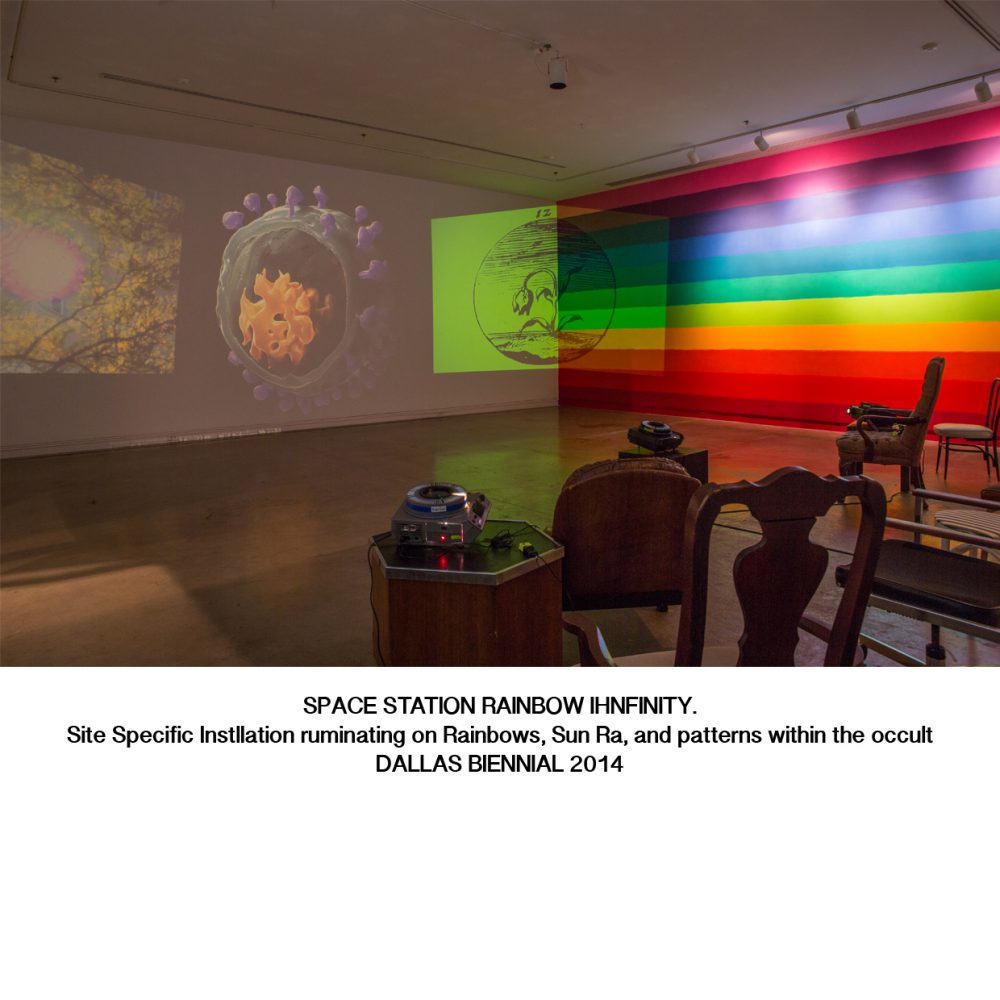 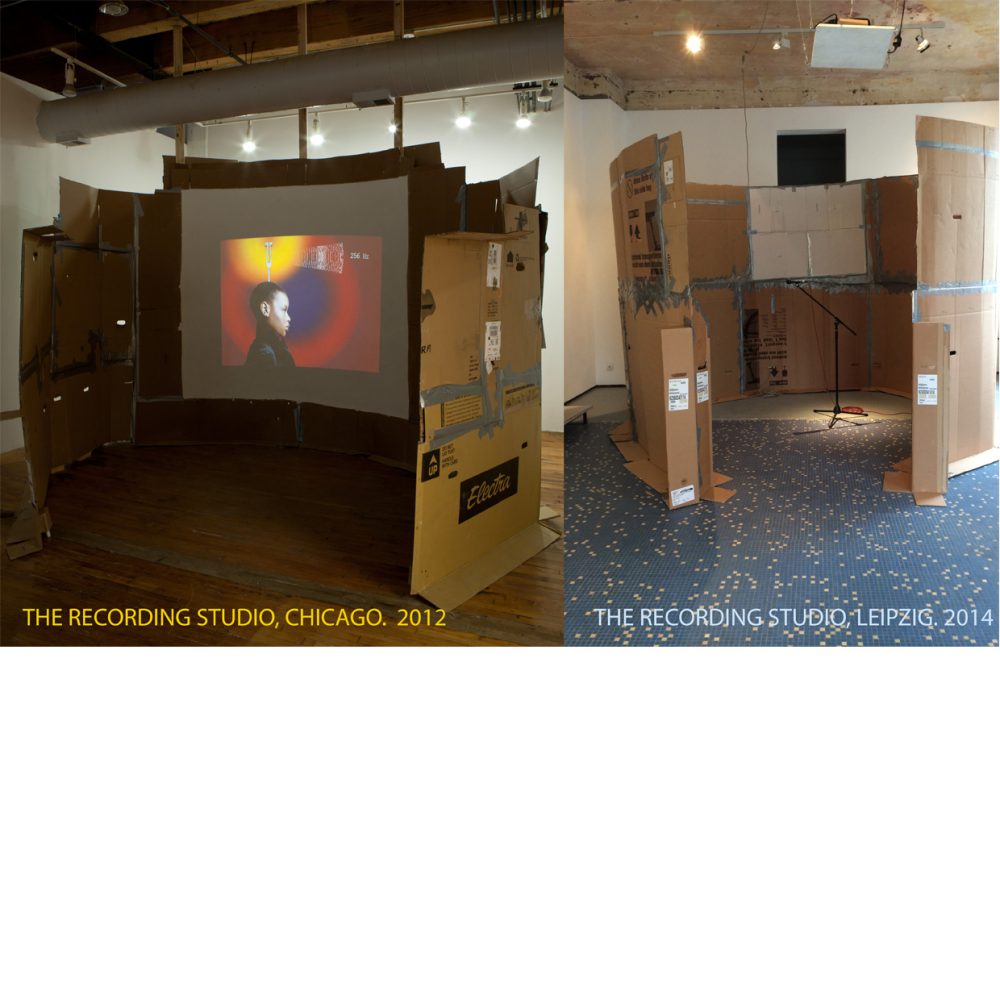 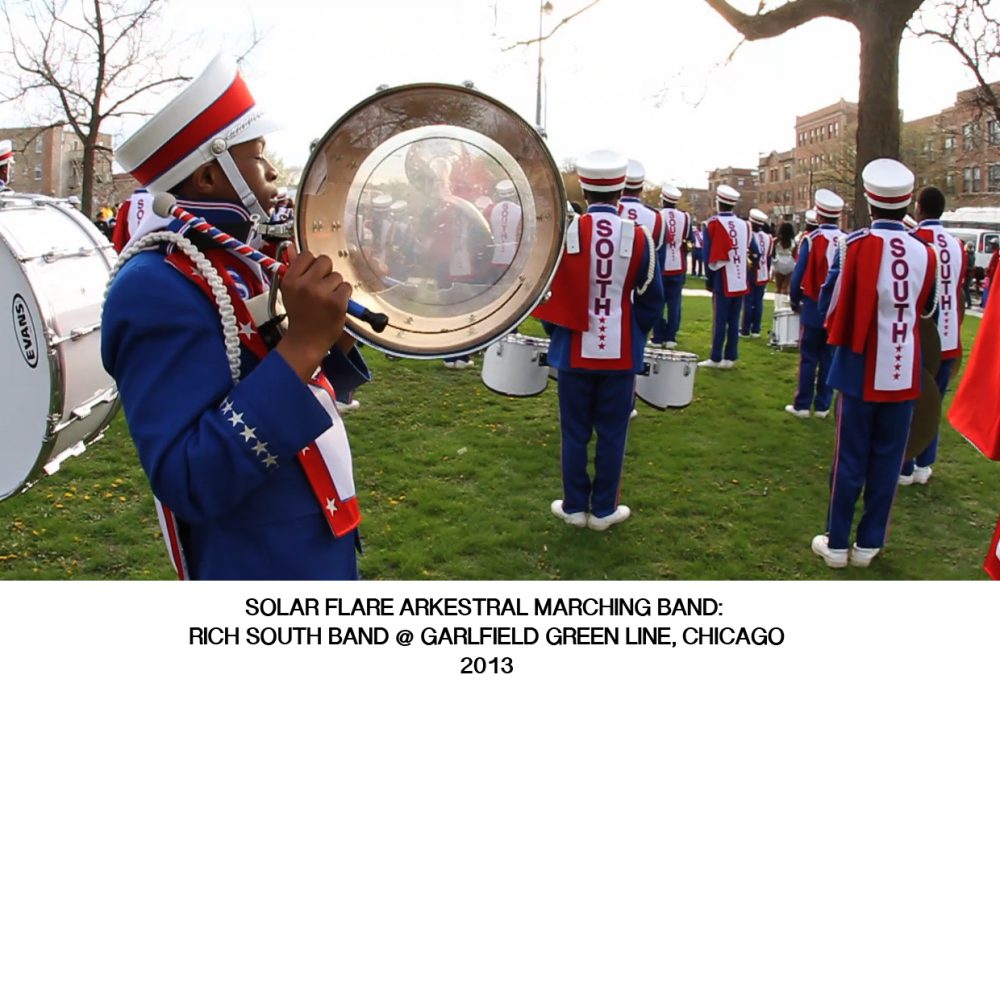