Clare Rojas (b. 1976, Columbus, OH) is a storyteller and is highly regarded for her paintings, installations, and performances, which explore the private narrative. Historically, Rojas is well known for her narrative and folk-influenced approach to gender and domesticity, with her speaking in a signature language of figures, patterns, and animals inspired by folk art. Her more recent abstract works are formalist reductions, evocative of Kazimir Malevich or Ellsworth Kelly, with an emphasis on the floating image in space. Removing the figural subjects from these paintings and nurturing her instinctual disposition toward certain shapes and colors, Rojas is constructing an exercise of simplicity and self-reflection. In some works, the forms are in elegant balance with bold white negative space of which Rojas has said, “I see it, and almost hear it, like you would hear the resonance of a sound in space.”

Rojas lives and works in San Francisco. Her most recent solo exhibition, Everyone Has Those Spaces, opened at Kavi Gupta CHICAGO | Elizabeth St in November 2014. Her work has been featured in solo exhibitions including self-titled shows at Vladmir Restoin Roitfeld, New York and Galleri Nicolai Wallner, Copenhagen; Spaces in Between at Kavi Gupta CHICAGO | BERLIN; Pith at Prism, Los Angeles; We They, We They at IKON Gallery, Birmingham and the Museum of Craft and Folk Art, San Francisco. Rojas’ work has been reviewed in such publications as the Huffington Post, Artforum International Magazine, Art in America, Interview Magazine, The New York Times, and Art Review. Rojas received her MFA from The School Of The Art Institute Of Chicago in 2002 and her BFA from the Rhode Island School Of Design in 1998. 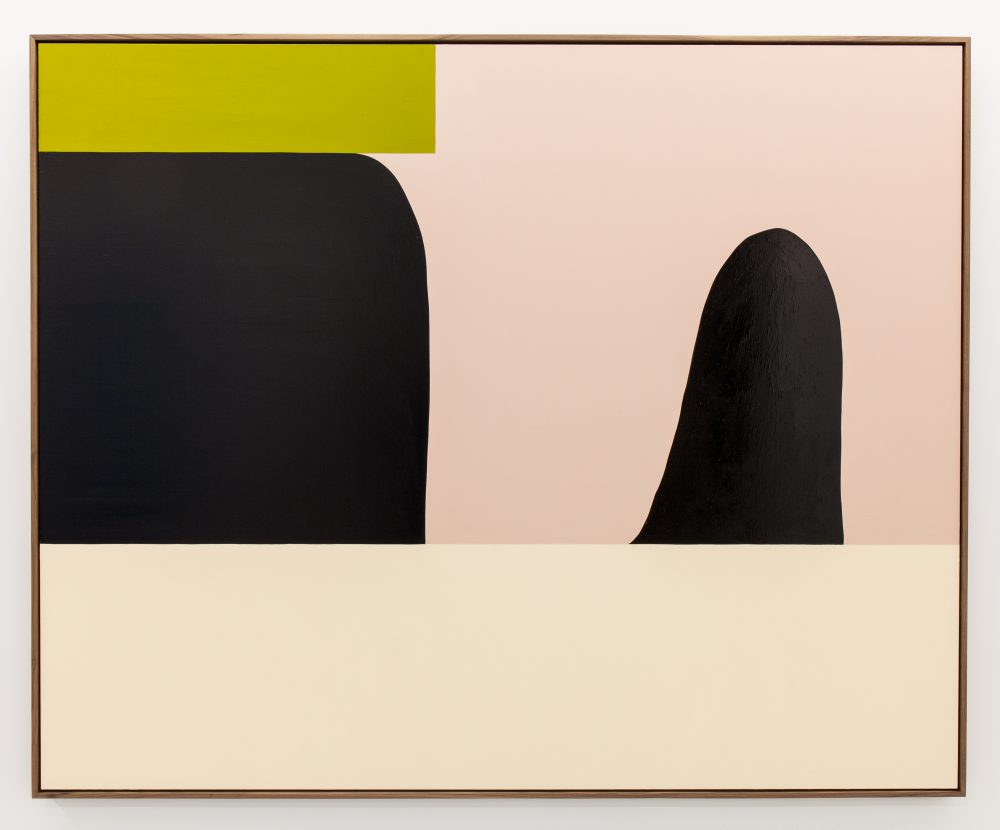 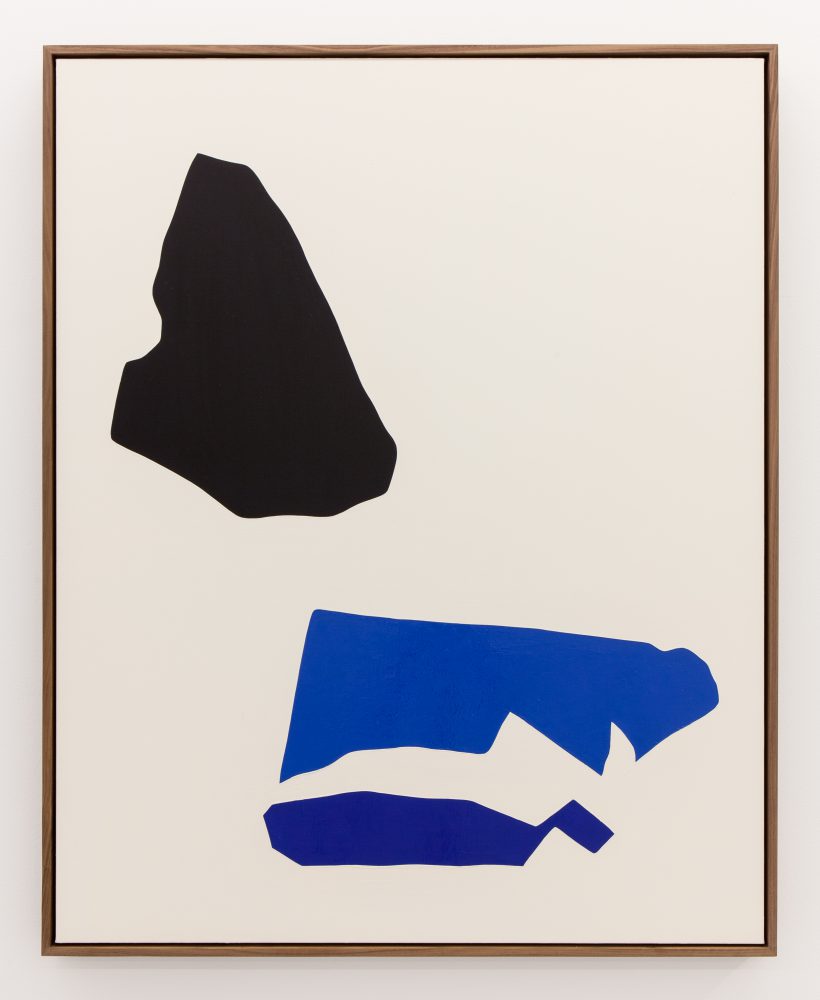 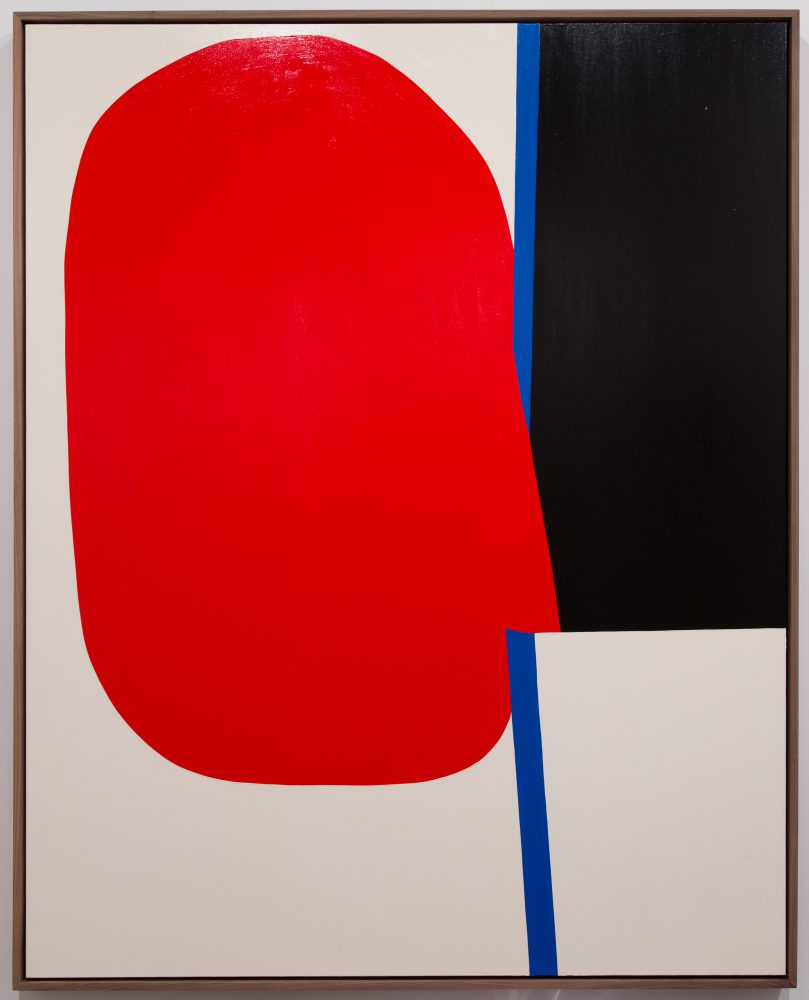 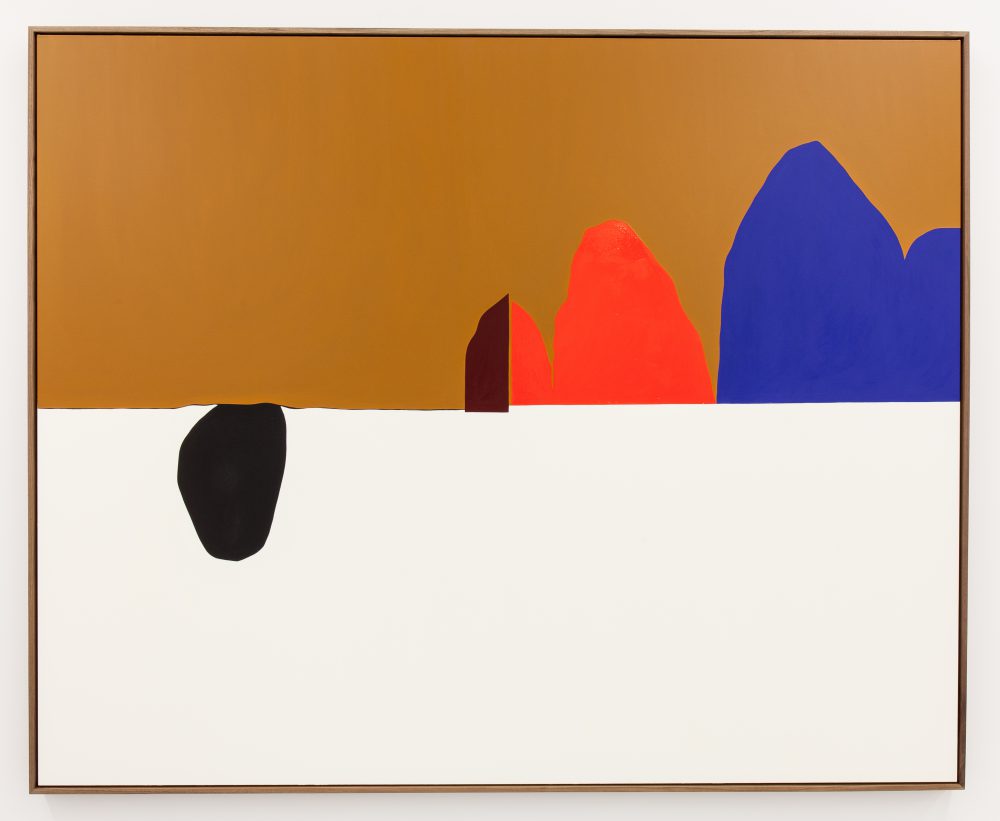 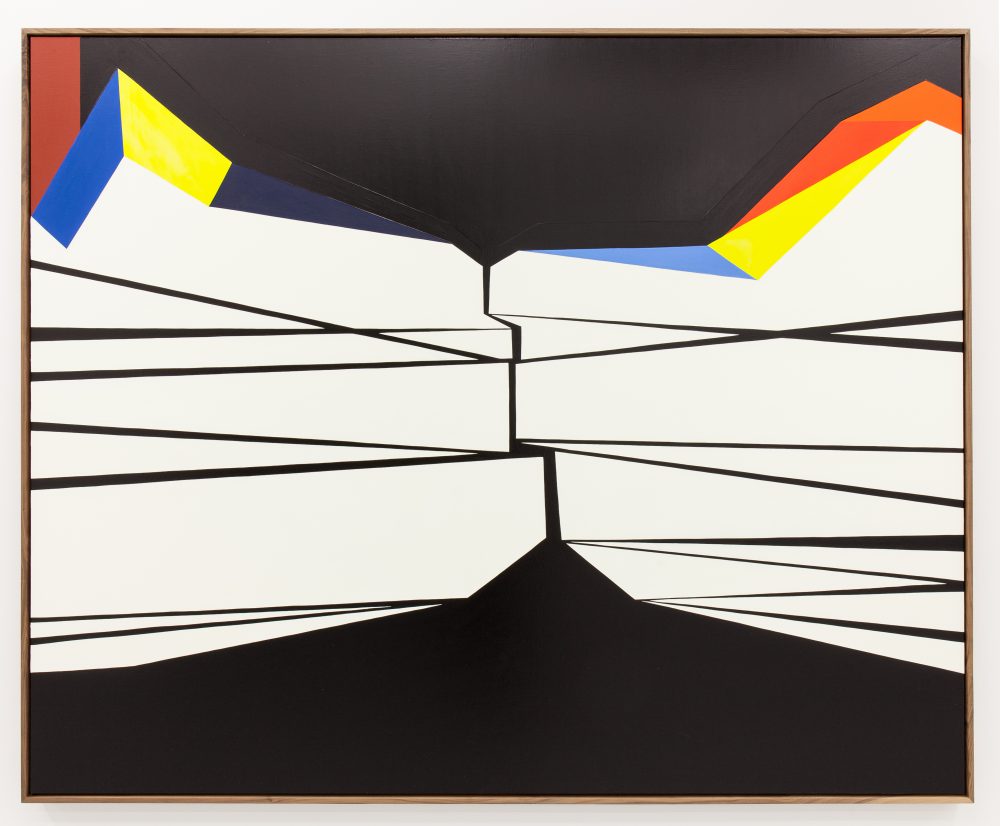 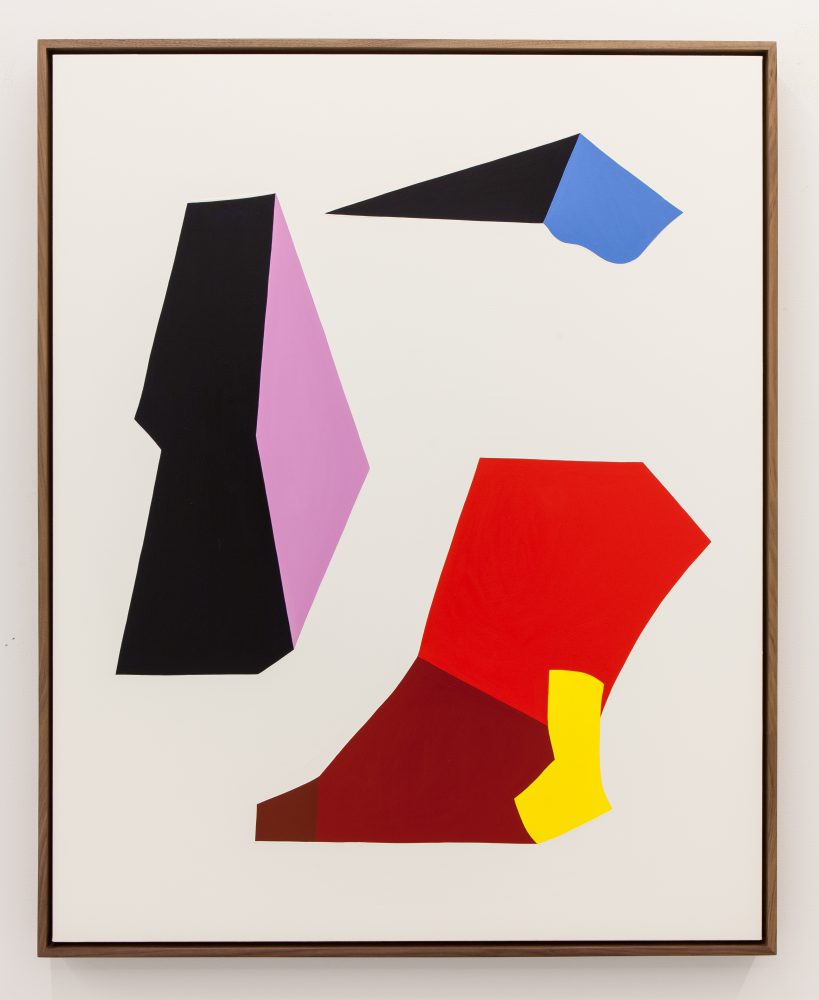 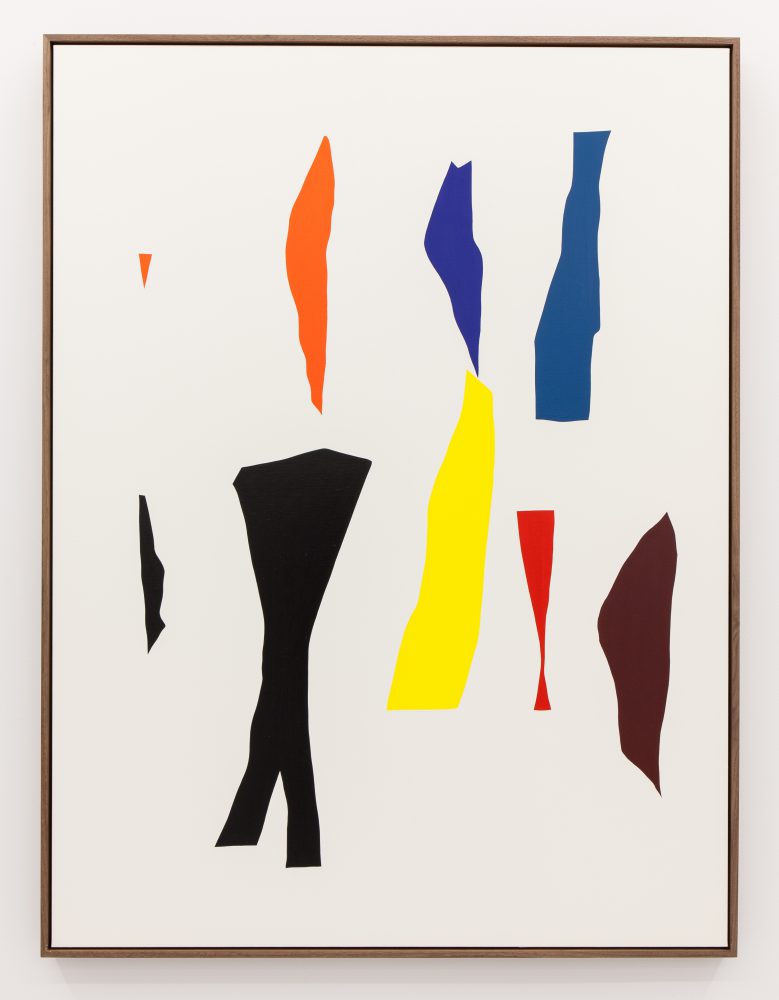 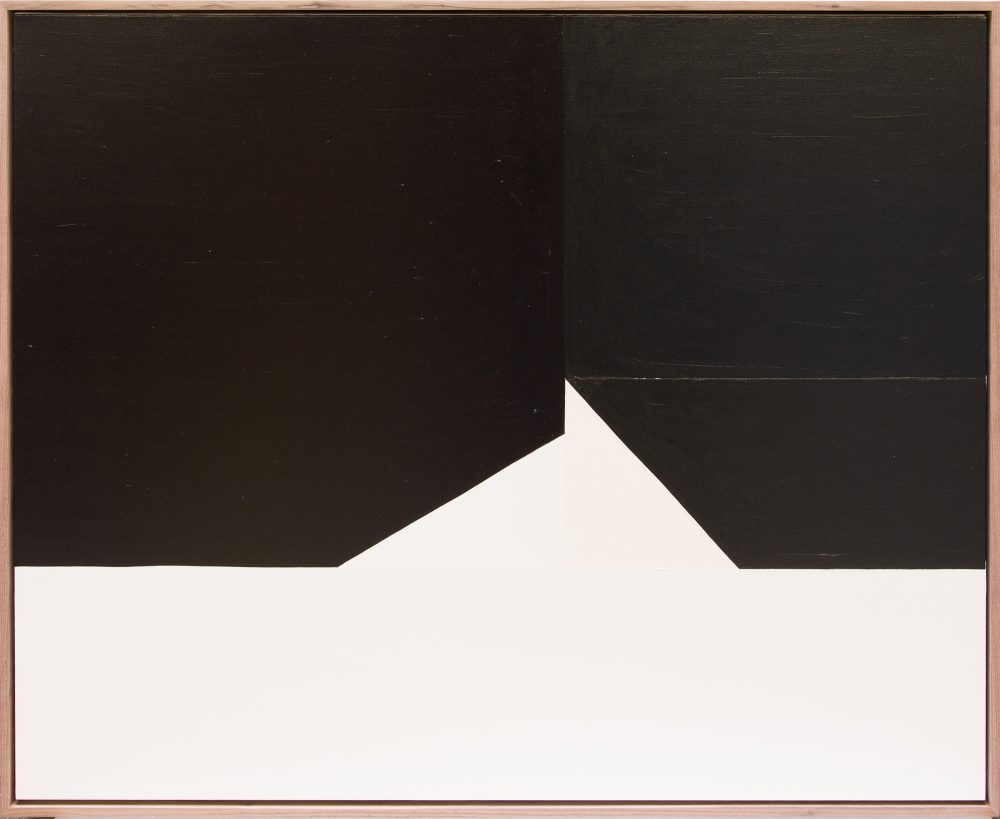