“Departing from the utopian modernist project of Brasilia as a central topic, Clarissa Tossin has been producing poignantly critical work around modern architectural projects in Brazil and the rest of Latin America, and the historically complex relationship of these countries with the United States. Recently, she has been exploring a stronger and more direct dialogue with local modern architecture, more specifically in Los Angeles, weaving together her concerns on progress and utopia, language and translation, flow of economic powers, and representation and mis-representation.”

Clarissa Tossin is an interdisciplinary artist based in Los Angeles, California. Using installation, video, performance, sculpture, and photography, she investigates circulation and displacement at the level of the body, at the level of global industry, and all the levels in between. Tossin has exhibited at the Hammer Museum, Los Angeles; the Museum of Latin America Art, Long Beach, CA; the Queens Museum, New York, NY; the Blanton Museum of Art, UT Austin; Wesleyan University’s Zilkha Gallery, Middletown, CT; CCA Wattis Institute, San Francisco, CA; the Museum of Contemporary Art, Detroit, MI; SITE Santa Fe, NM; the Blaffer Art Museum, Houston, TX; among others. She received funding from California Community Foundation (2014), Fundação Joaquim Nabuco (2015 and 2014), Artpace San Antonio (2013), and the Center for Cultural Innovation (2013 and 2012).

She has recently been awarded a 2017-18 Radcliffe Institute Fellowship at Harvard University and concluded a commission from the city of Los Angeles for the Getty Foundation’s initiative Pacific Standard Time: LA/LA. Upcoming exhibitions include the 12th Gwangju Biennial in South Korea and Pacha, Llaqta, Wasichay at the Whitney Museum of Art.

Clarissa Tossin is the recipient of the 2018 Los Angeles Artadia Award. 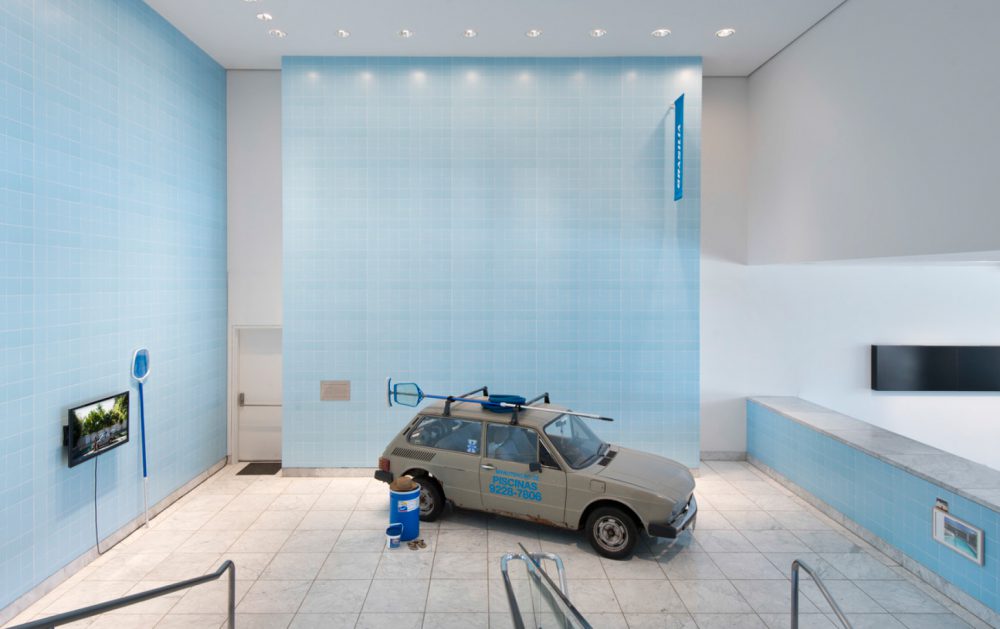 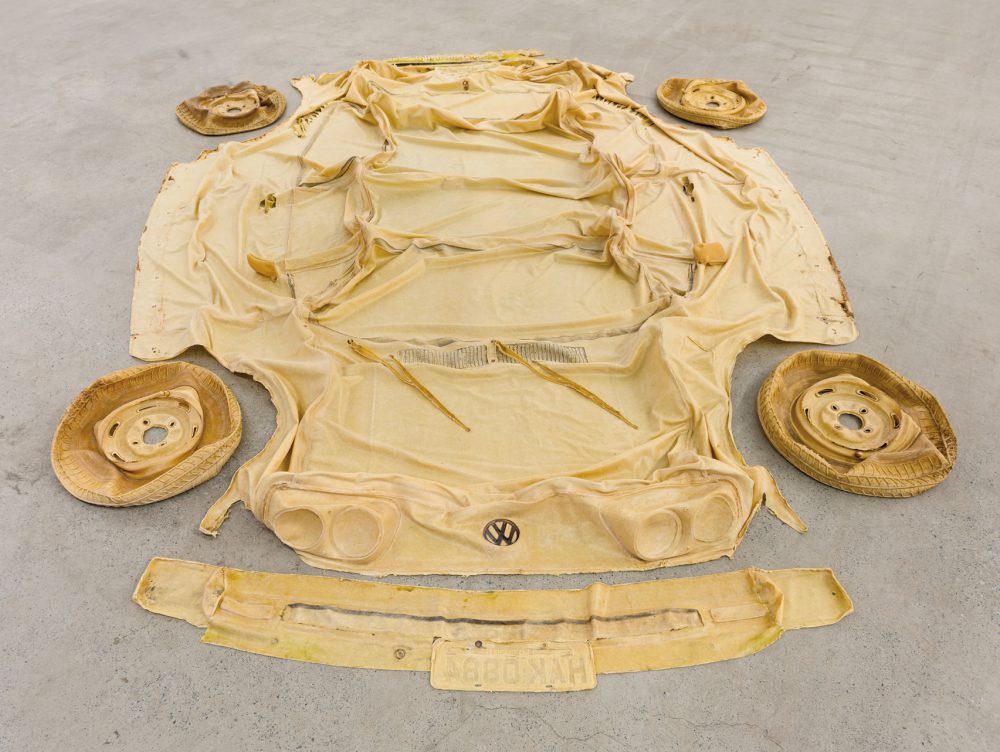 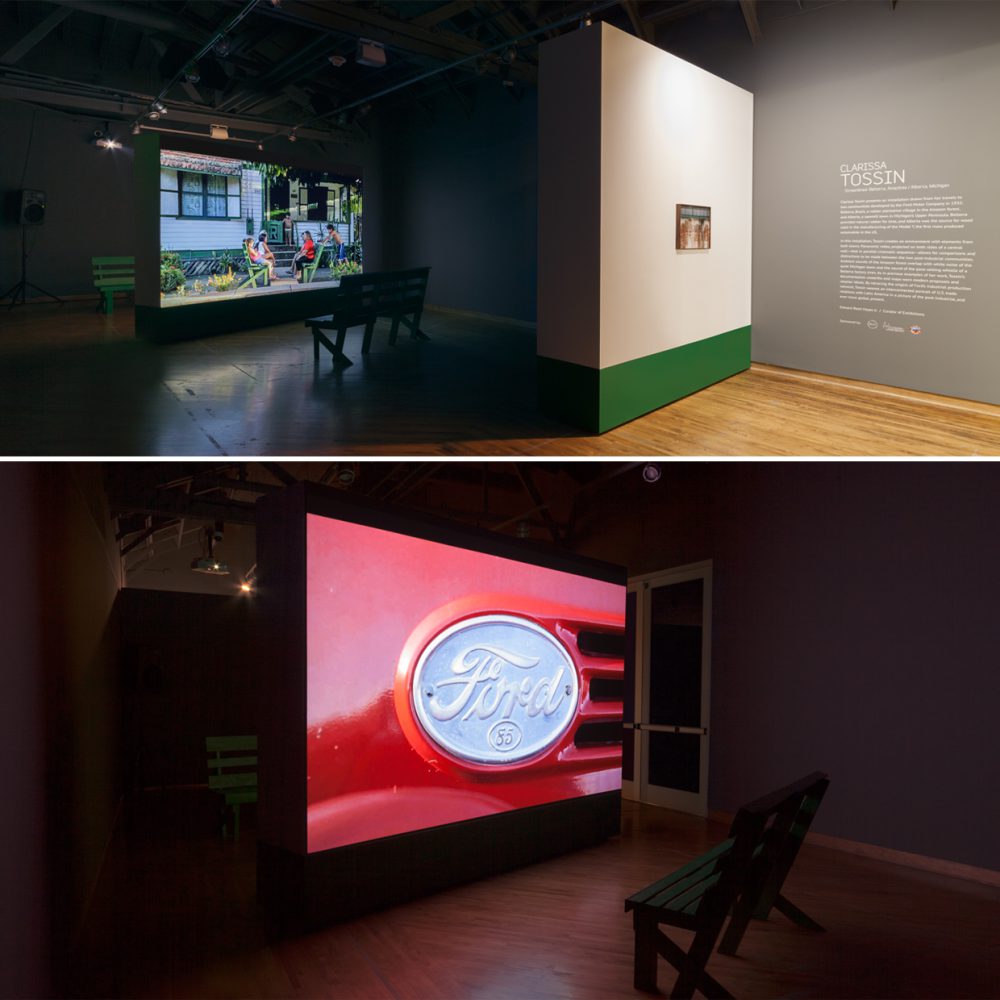 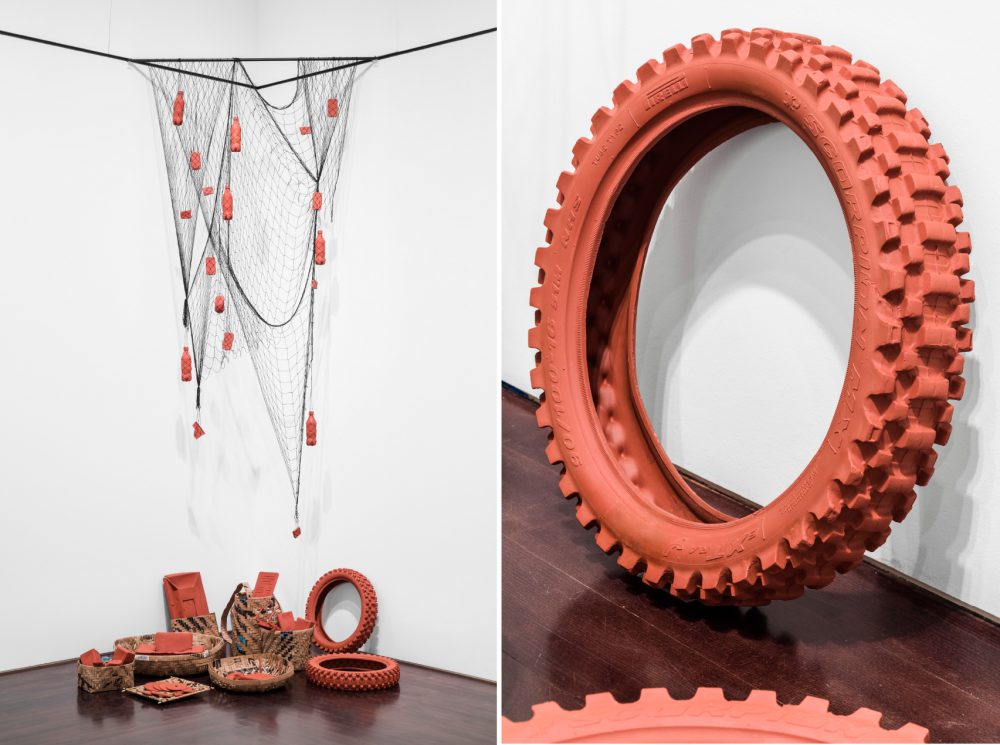 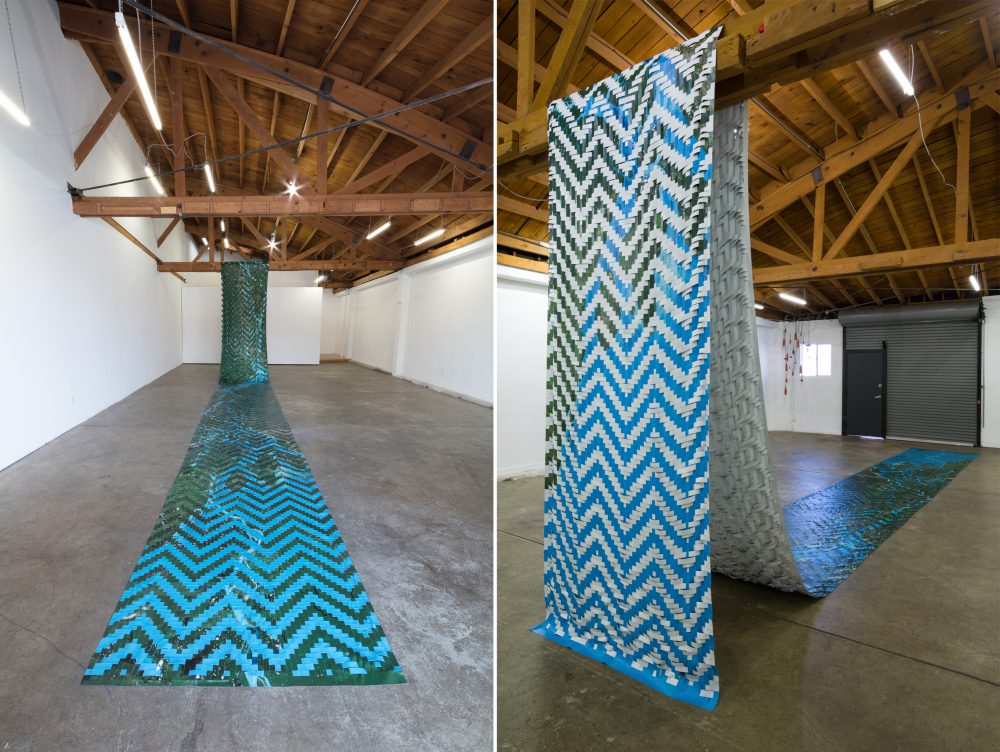 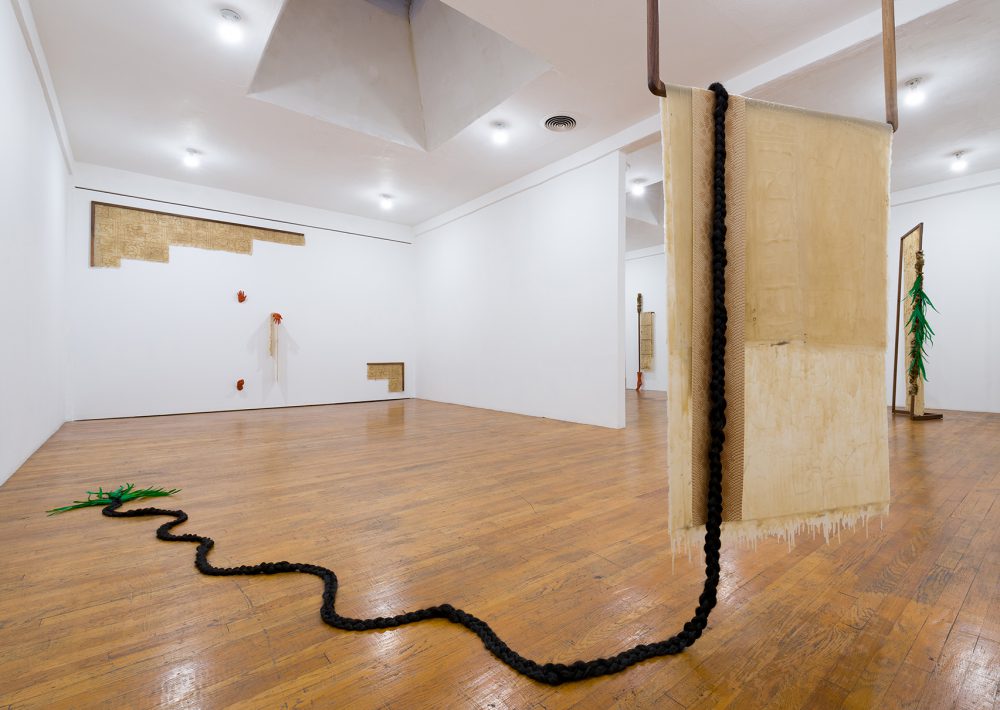 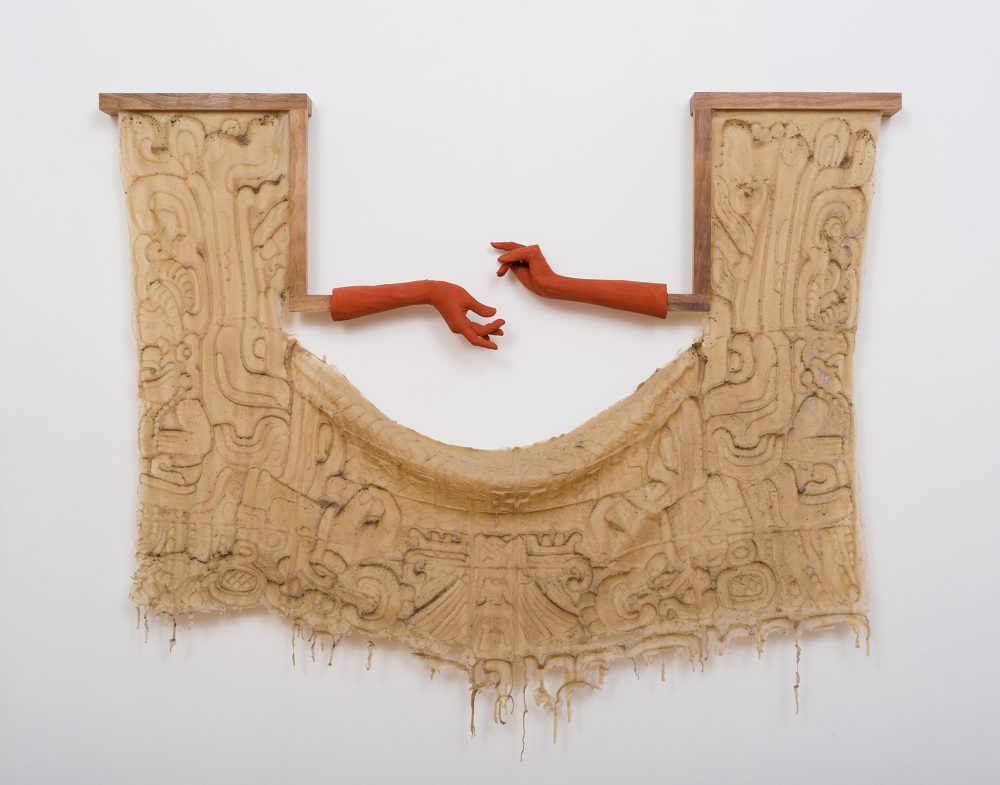 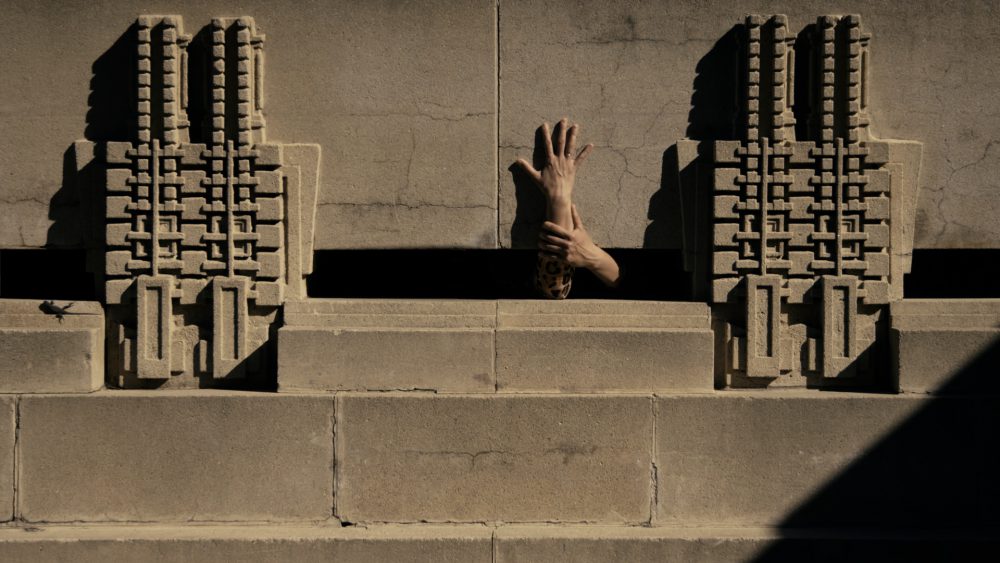