Clark Ashton was born in Augusta, Georgia in 1958. He began welding in 1975, and worked as a welder until moving to Atlanta in 1978 where he toiled for wages.

He began creating metal sculpture in his backyard in 1989 with no formal training in art. Meanwhile he earned a B.A. in Anthropology and followed with an M.F.A. in Sculpture at Georgia State University. He received Individual Artist Grants from the Georgia Council for the Arts in 1991 and 1994, and from the DeKalb Council for the Arts in 1992, 1995, and 1999. His work has been displayed in numerous regional and national exhibitions.

Clark Ashton maintains a studio and sculpture garden at his Mechanical Riverfront Kingdom on Druid Hill in Decatur, GA containing The Commuter Gallery, where he serves as Mass Minister of The Sweet Holy Church of the Everlovin’ eelMAN, manufactures psychic unity, and exhibits the monumental works Boundary, Faith in Industry, The Infrastructure of an Uncertain Future, The Bateman 5000, The Battle of Druid Hill, & The Ascension Machine among hundreds of other works.

Ashton has taught sculpture at The Georgia Institute of Technology, The University of Tennessee at Knoxville, and The State University of West Georgia. His work also includes painting, video, and performance elements.

Clark Ashton is the recipient of the 2017 Atlanta Artadia Award. 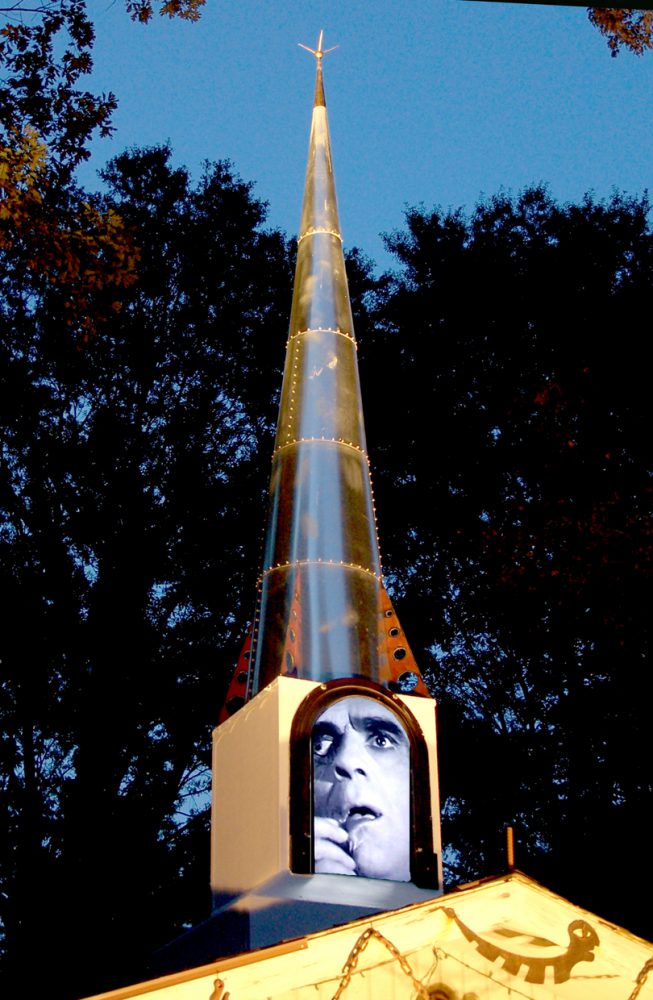 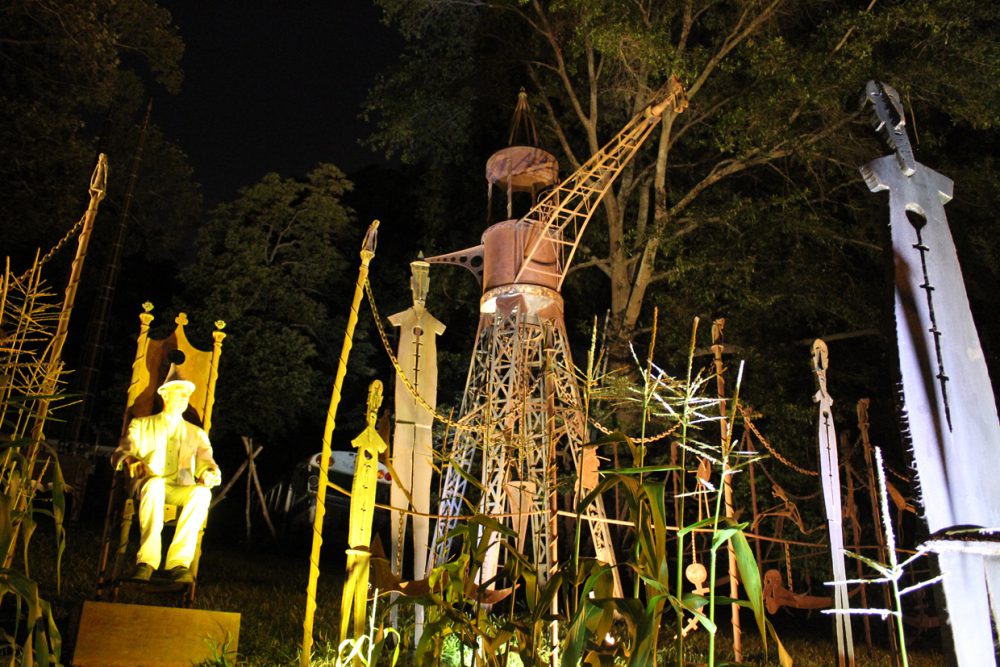 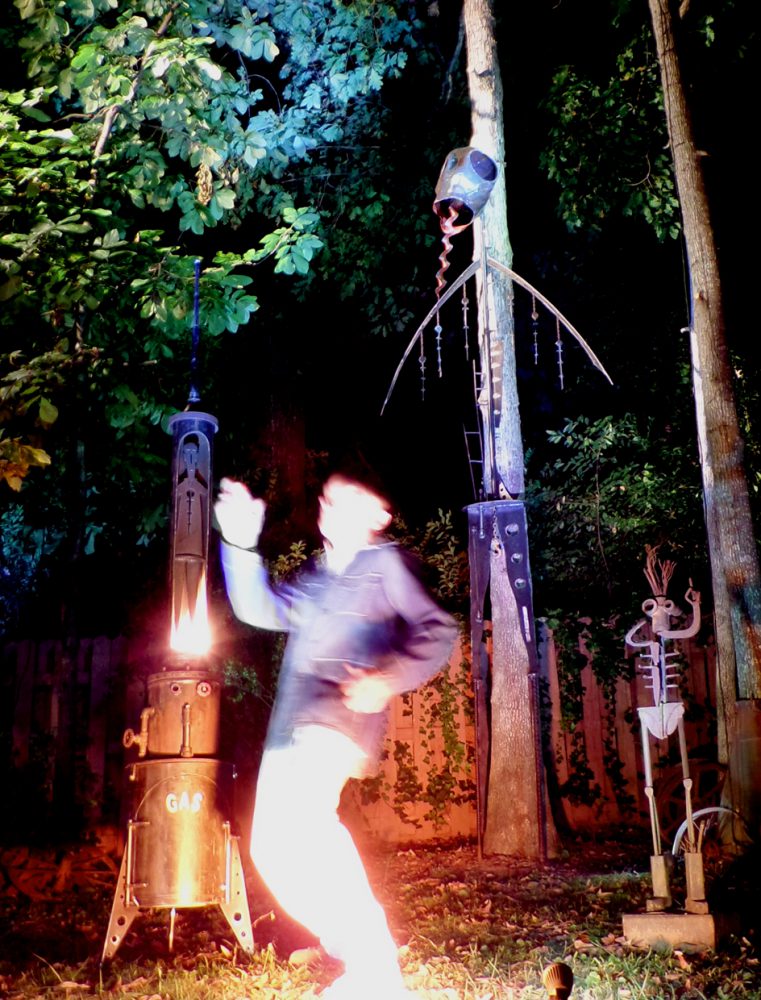 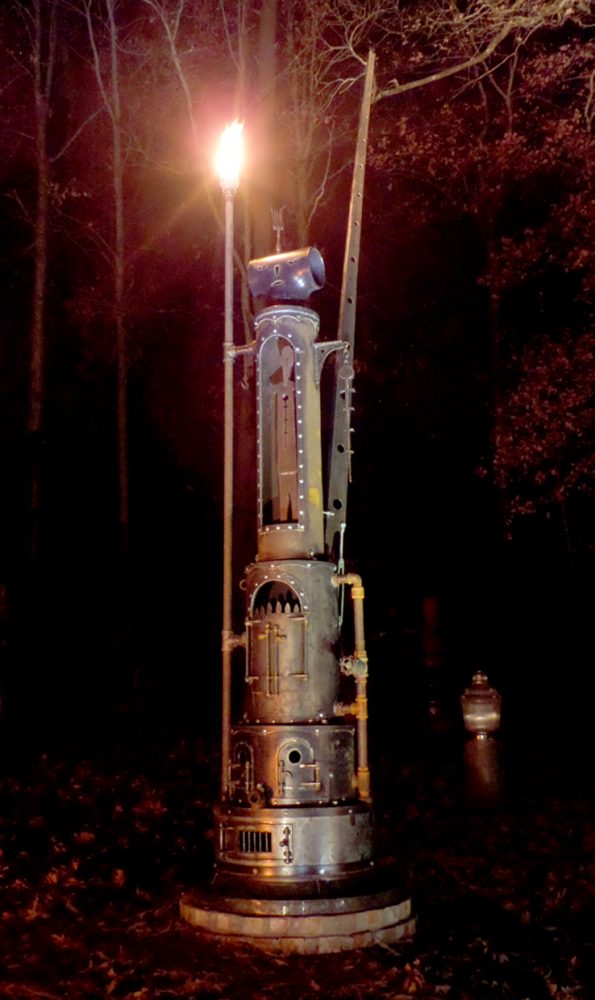 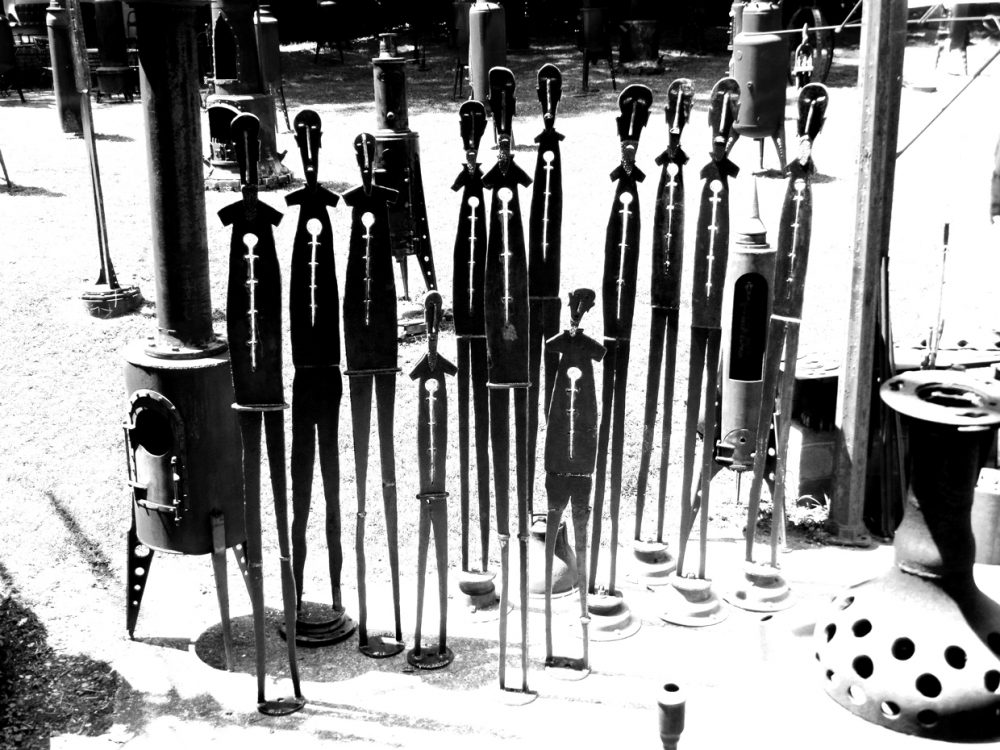 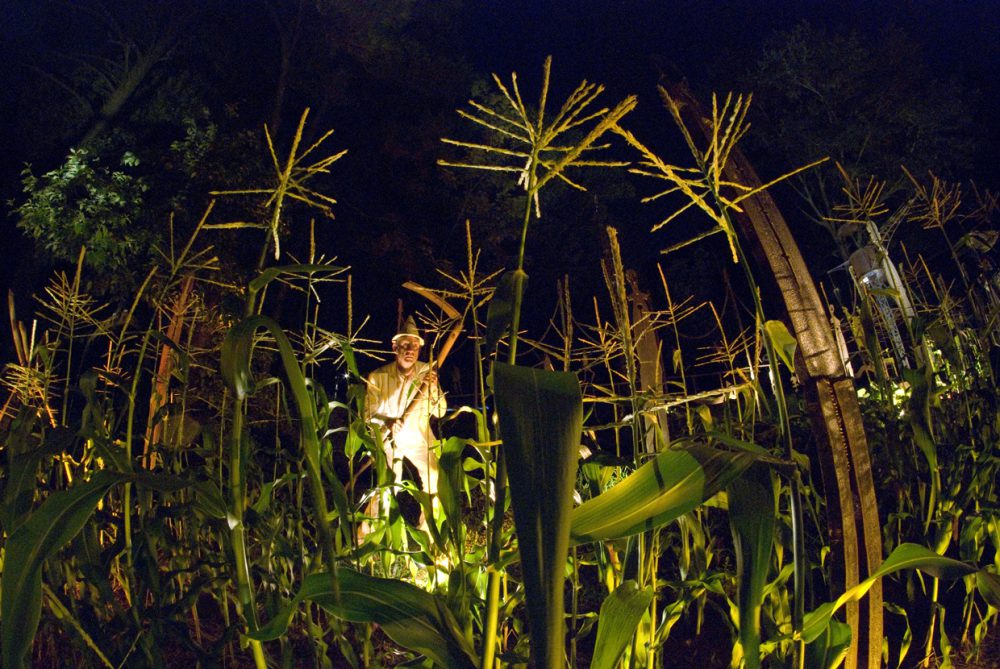 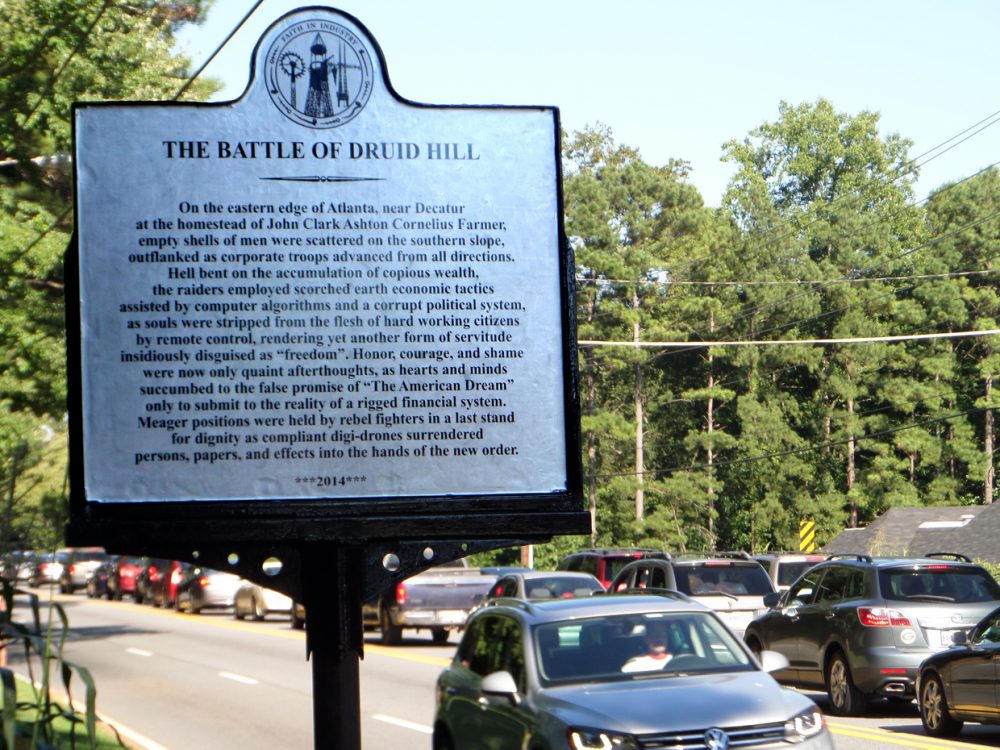 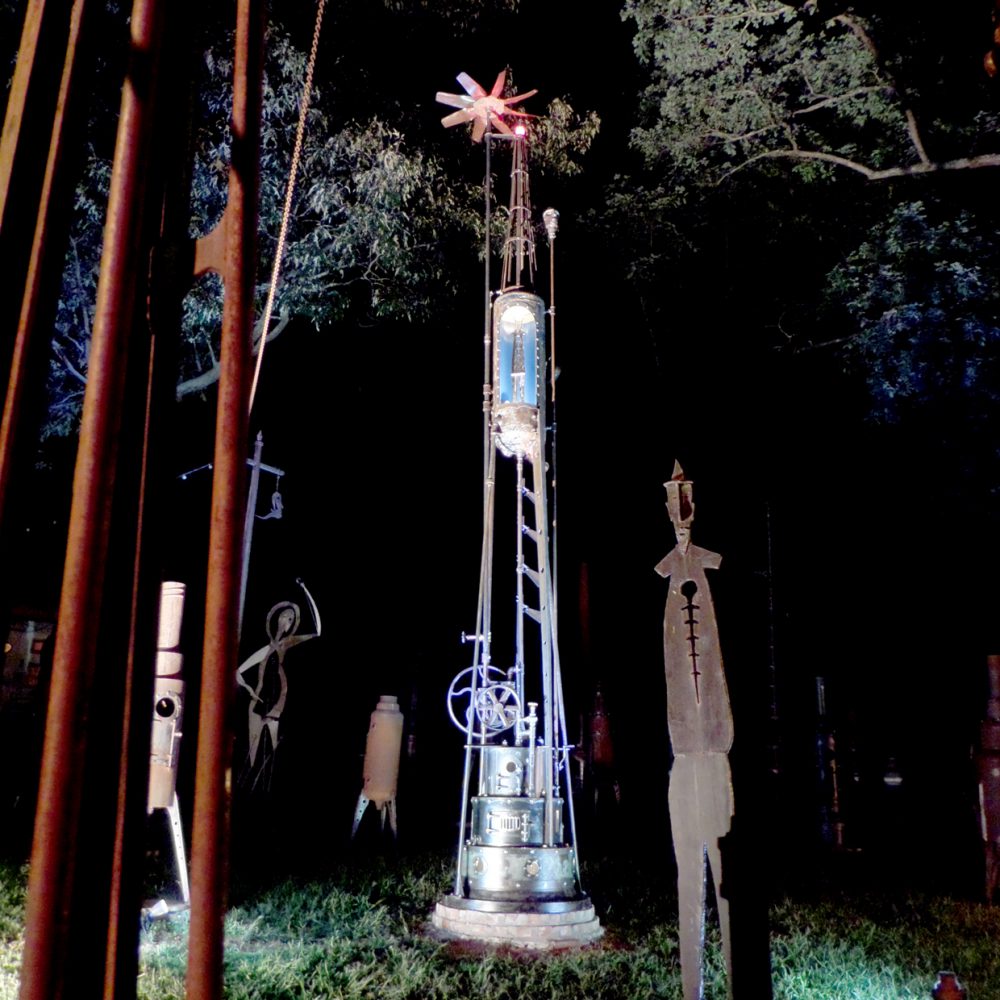