“Cosmo Whyte’s work is powerfully resonant with the legacy of colonialism and the present urgency of forced migration. His work engages these issues through both the direct confrontation of his interdisciplinary practice and the subtle parsing of his drawings.”
– Katherine Jentleson, Merrie and Dan Boone Curator of Folk and Self-Taught Art, High Museum of Art

Cosmo Whyte was born in St. Andrew, Jamaica in 1982. The Jamaican born artist attended Bennington College in Vermont for his BFA, Maryland Institute College of Art for his Post-Baccalaureate Certificate, and the University of Michigan for his MFA. He has been in a number of exhibitions including the 2013 Forward Arts Foundation Artist of the Year Retrospective in Atlanta, GA, 2012; Outward Reach: 9 Jamaican Photography and New Media Artists at the Art Museum of the Americas in Washington, DC, 2011; African Continuum at the United Nations Gallery in New York, 2011; Mover and Shaker at Museum of Contemporary Art Georgia; and the 2010 and 2014 Jamaica Biennials. In 2010, he won the Forward Art Emerging Artist of the Year award. In 2015, he was the recipient of the International Sculpture Center’s “Outstanding Student Achievement in Contemporary Sculpture Award.” Cosmo Whyte is currently a professor at Morehouse College.

Cosmo Whyte is the recipient of the 2016 Atlanta Artadia Award. 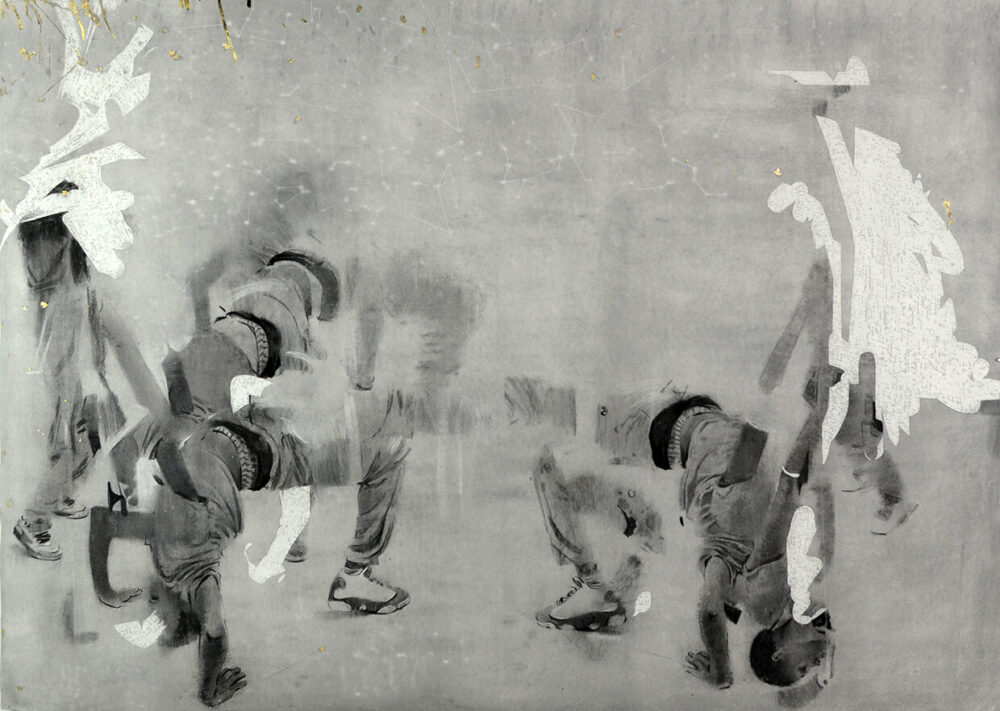