“Dan Finsel’s strange, complex videos, drawings and sculptures offer a glimpse of the psychological and social machinations that comprise our identities. He plumbs the often fraught relationship we have with our own bodies to create work that echoes in the mind long after you leave the gallery.” – Kris Kuramitsu, Deputy Director and Senior Curator, The Mistake Room

Dan Finsel, along with his videos, objects, and installations, exist as documents of what is centrally a literary practice. He, his personage, and the subsequent physical objects, chronicle the biography and psychological alterations made of and to his self. Influenced by the subjective exercises and self-mythologizing phenomena within method acting and the practice of the pseudonym within literature, Dan Finsel performs/deforms himself within a mirror of performed identity.  Attempting to conjoin the psychological gap between art and life on a personal level and to analyze the relationship between the construction of the subject and the subject as performance.

Dan Finsel is the recipient of the 2016 Los Angeles Artadia Award. 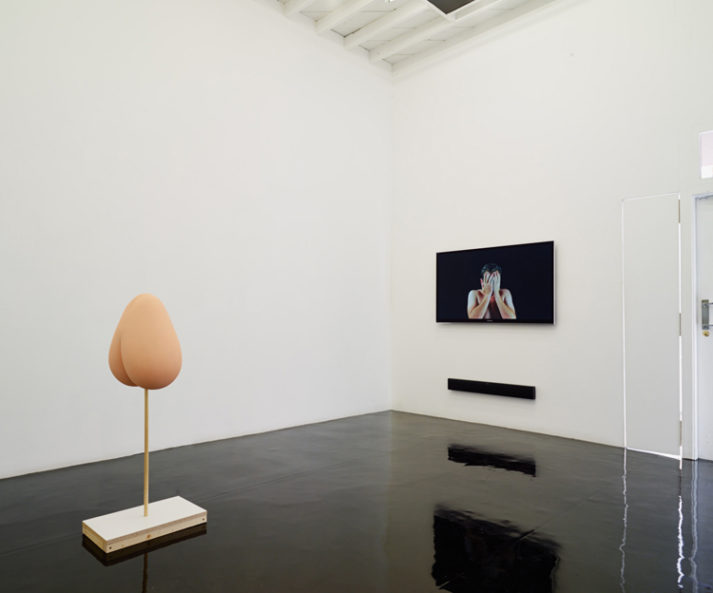 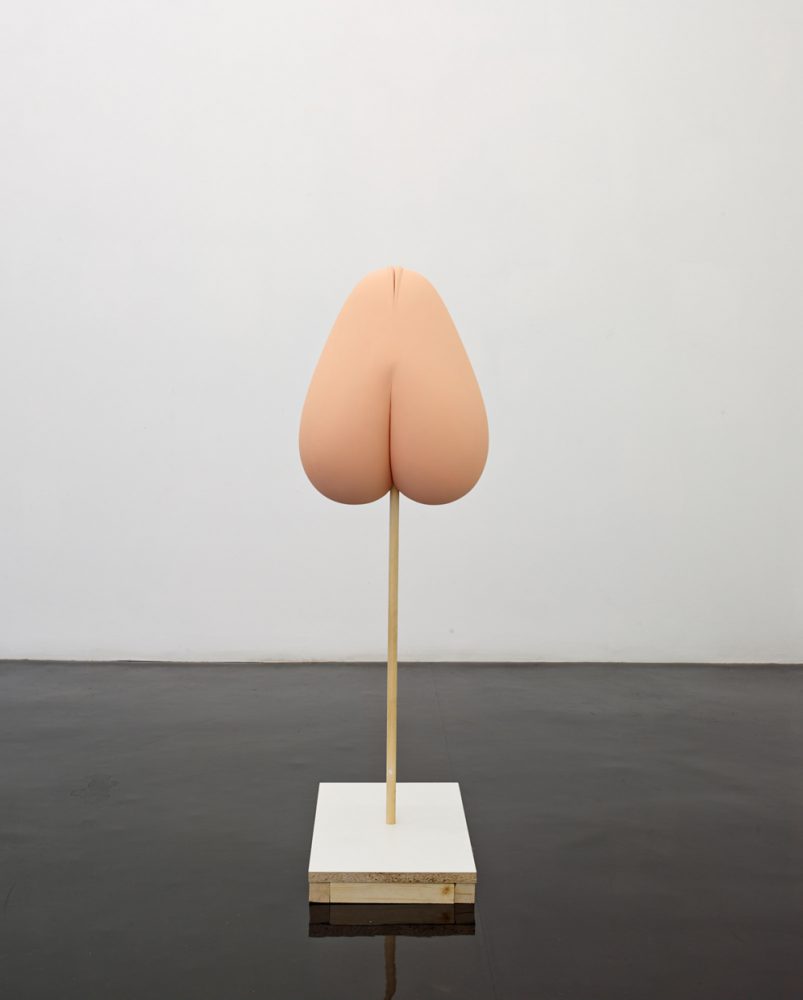 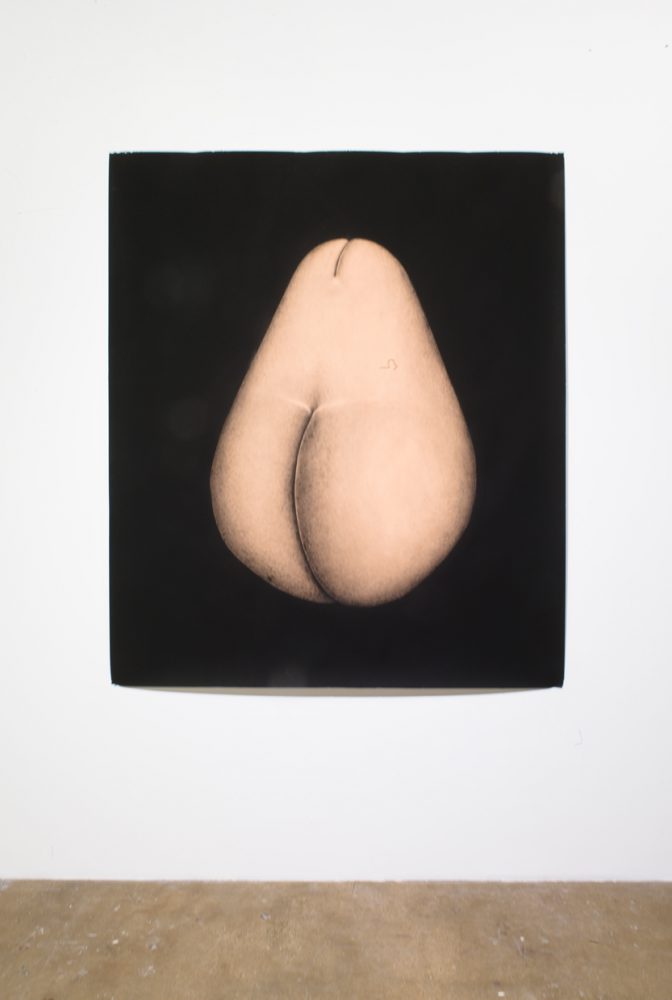 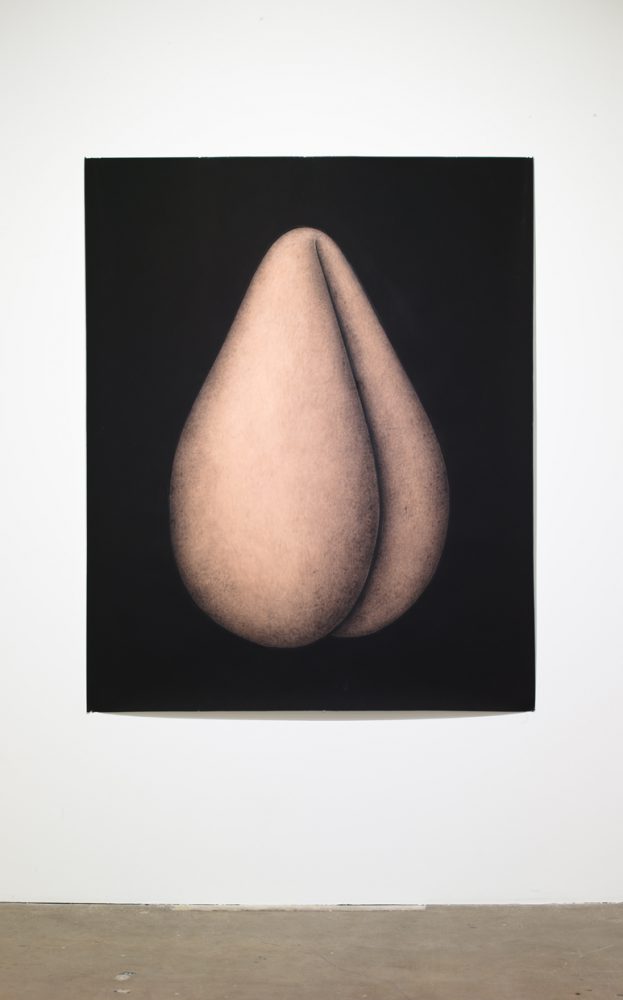 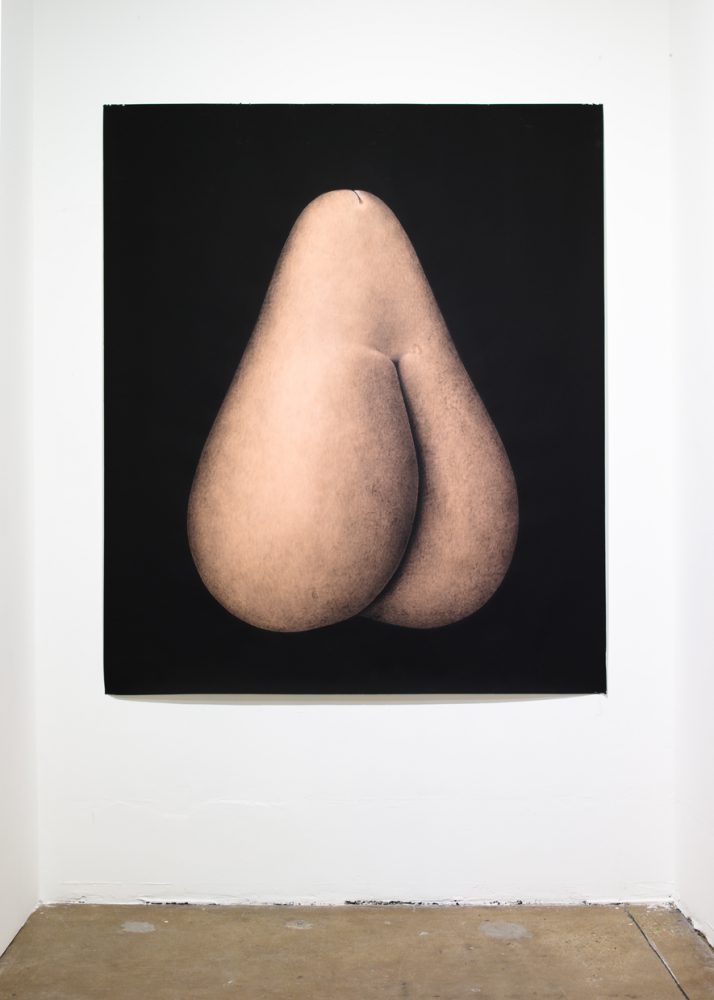 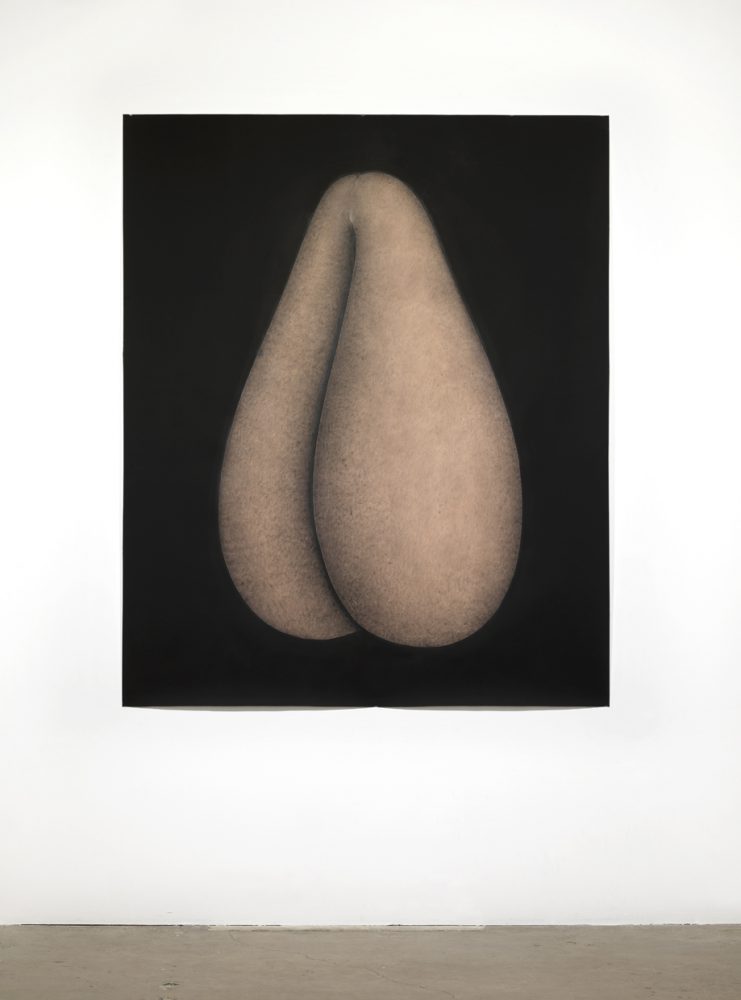 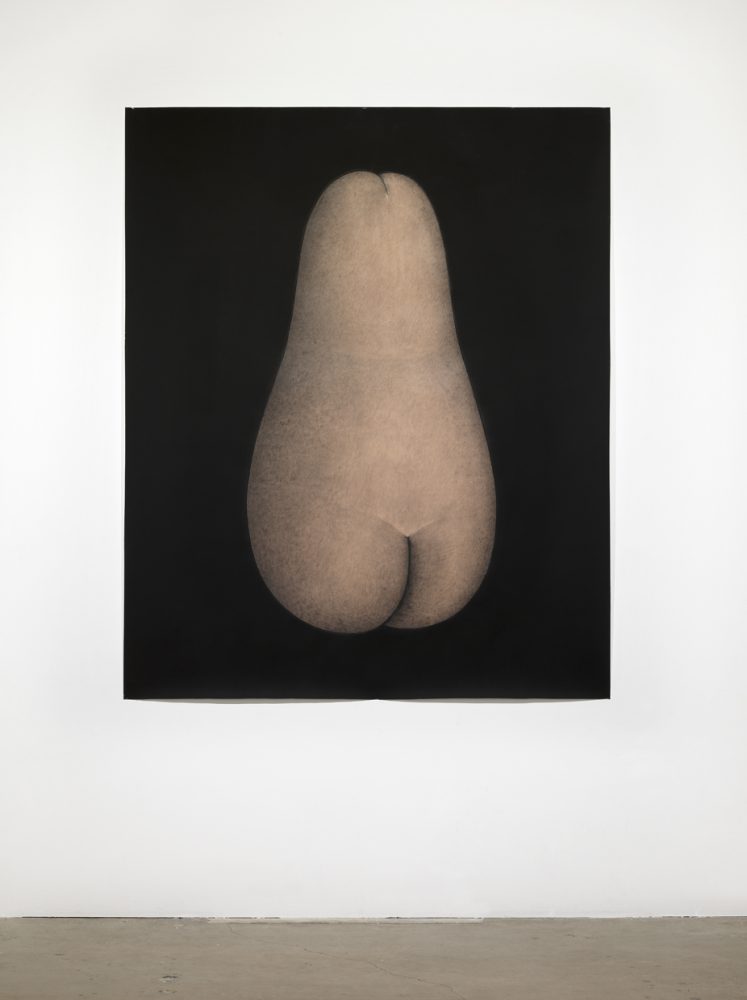 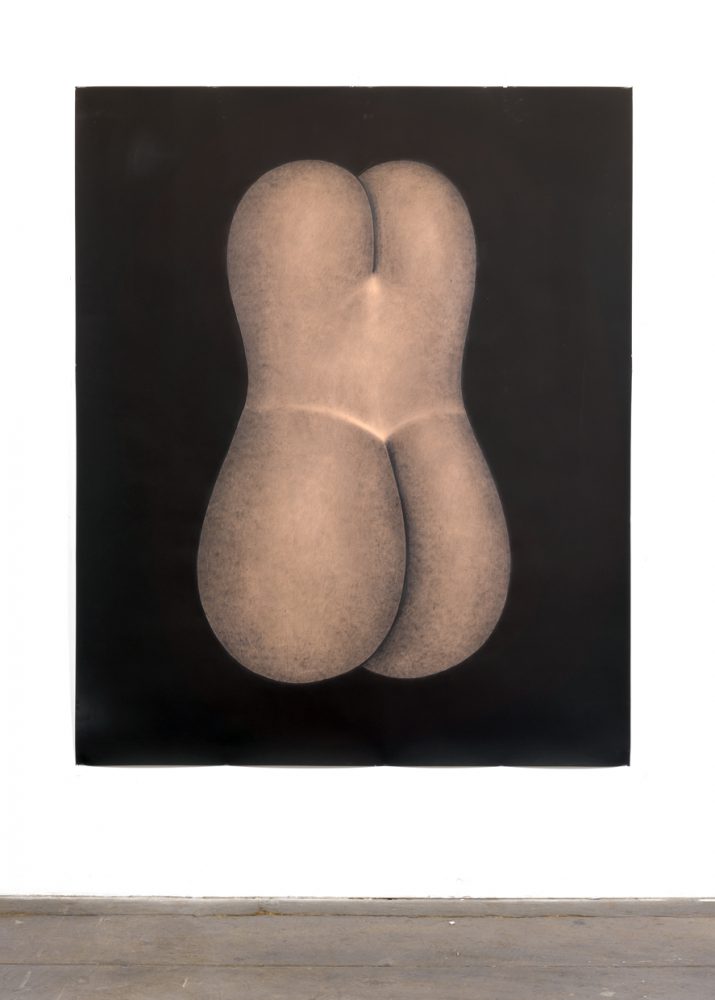