“Dana Frankfort’s dedication to process, formal experimentation, and the depths and pleasures of color animate a body of paintings in which she explores legibility, visual potency and dissolution of written words.”

Dana Frankfort is the recipient of the 2018 Houston Artadia Award. 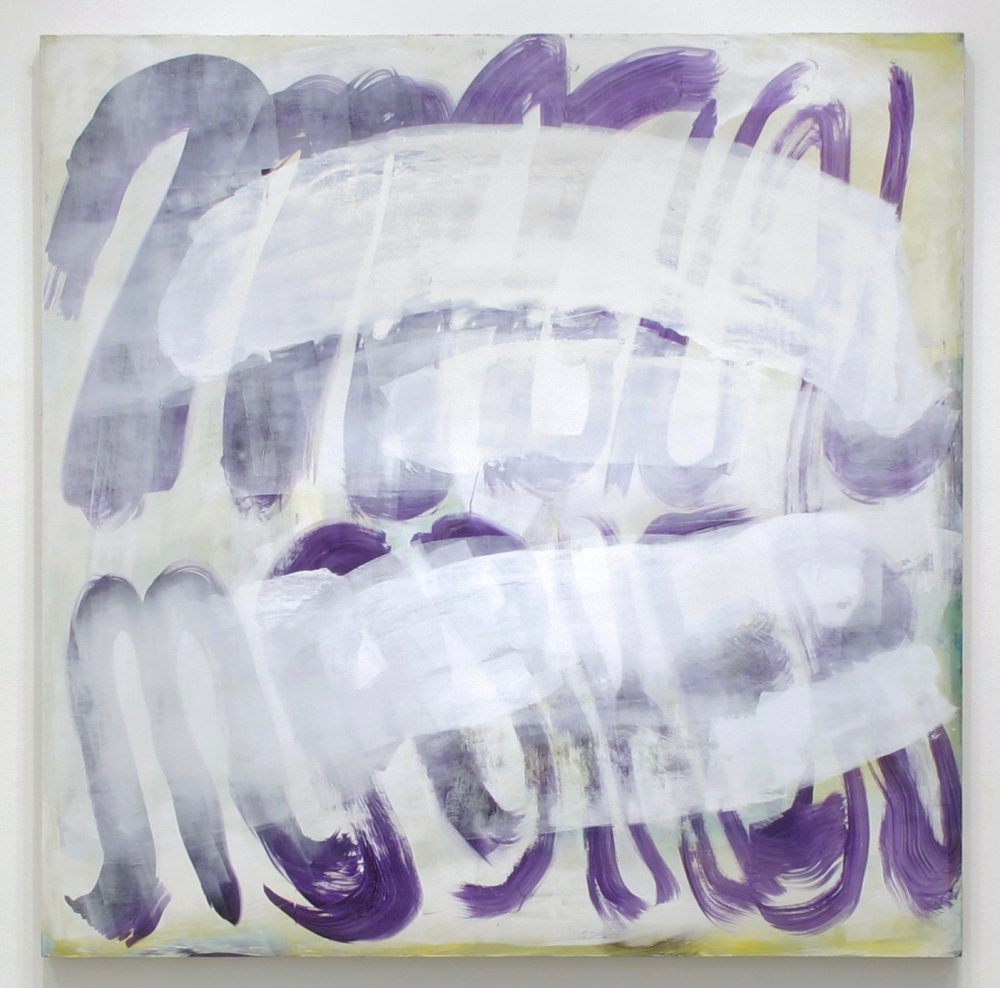 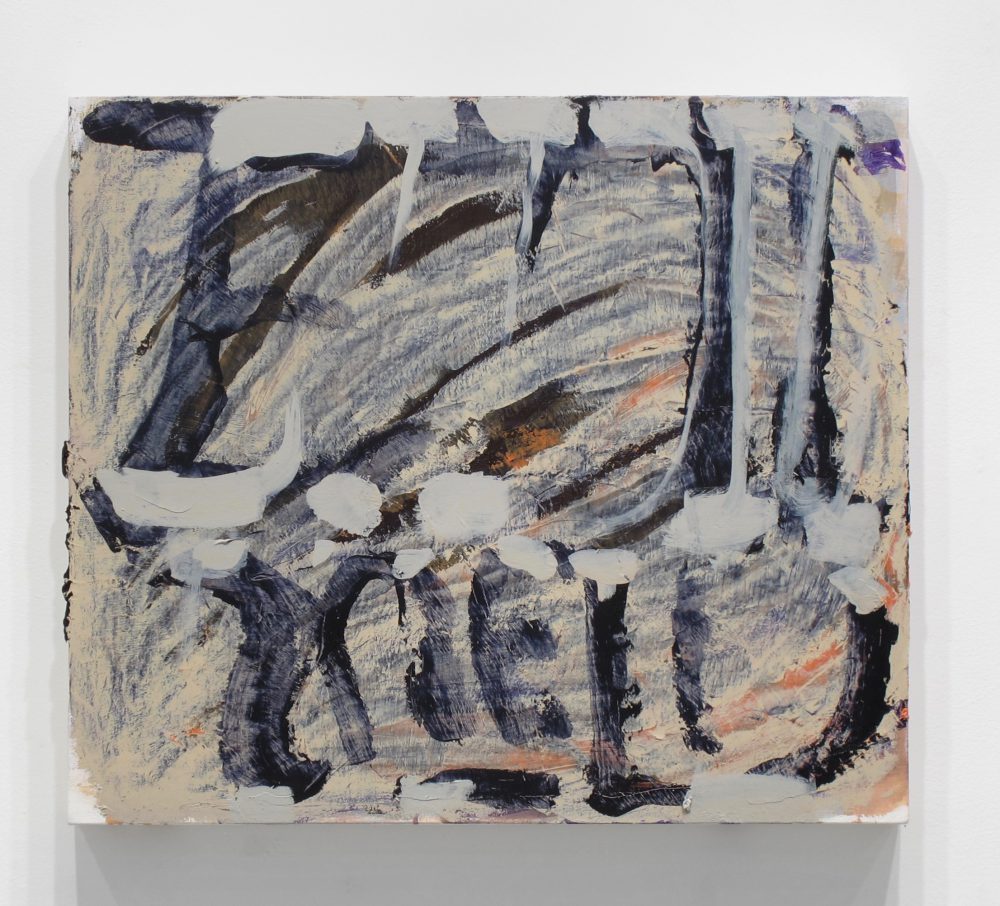 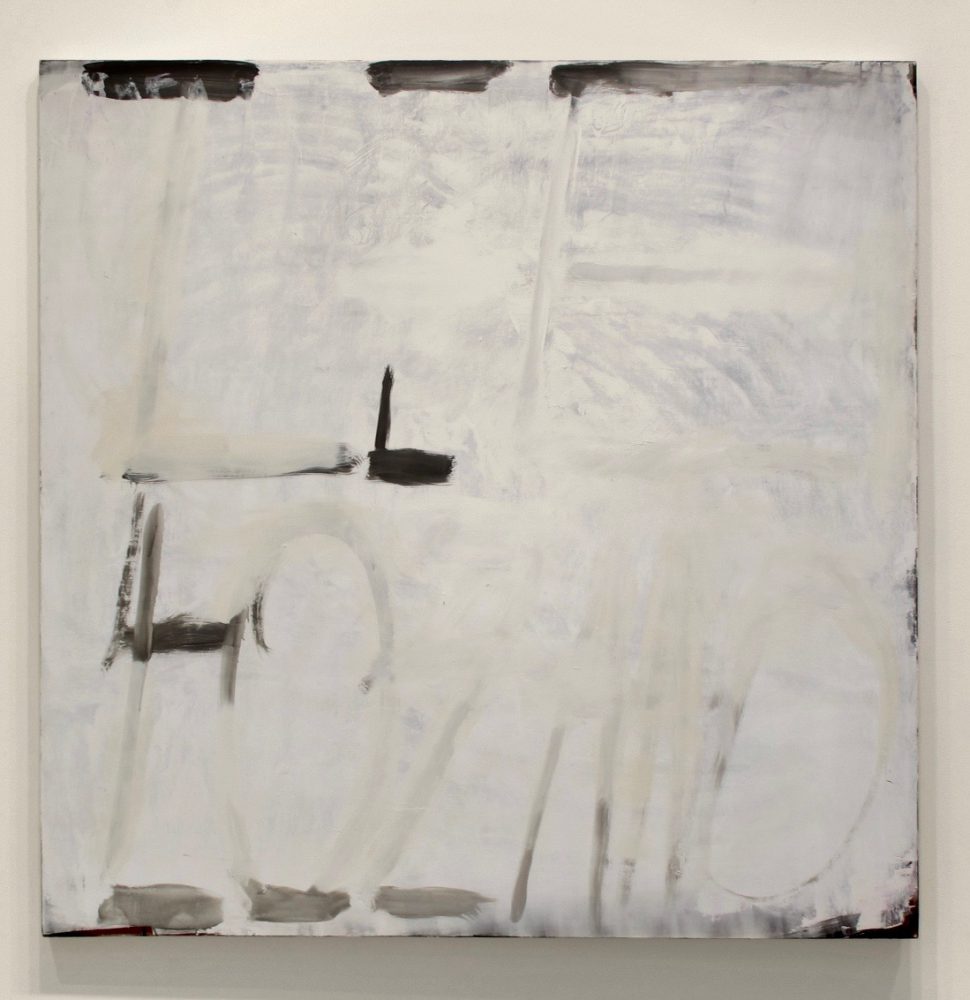 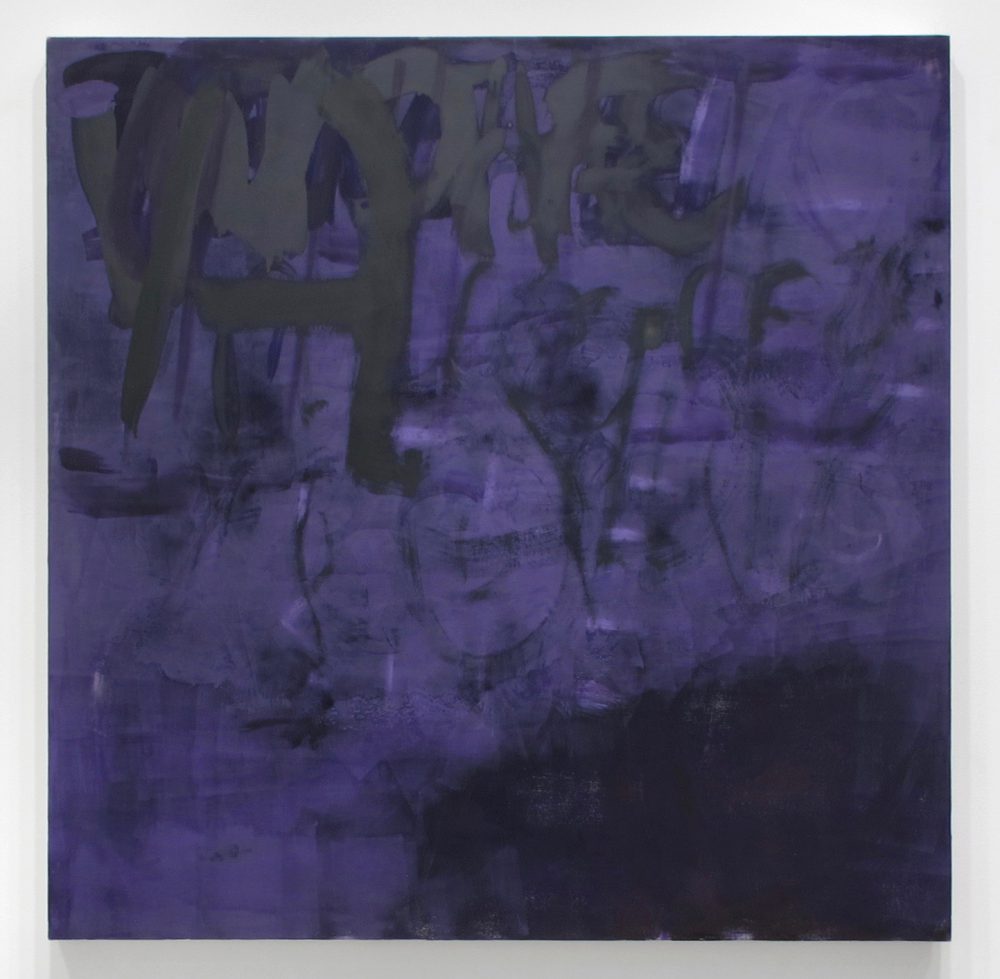 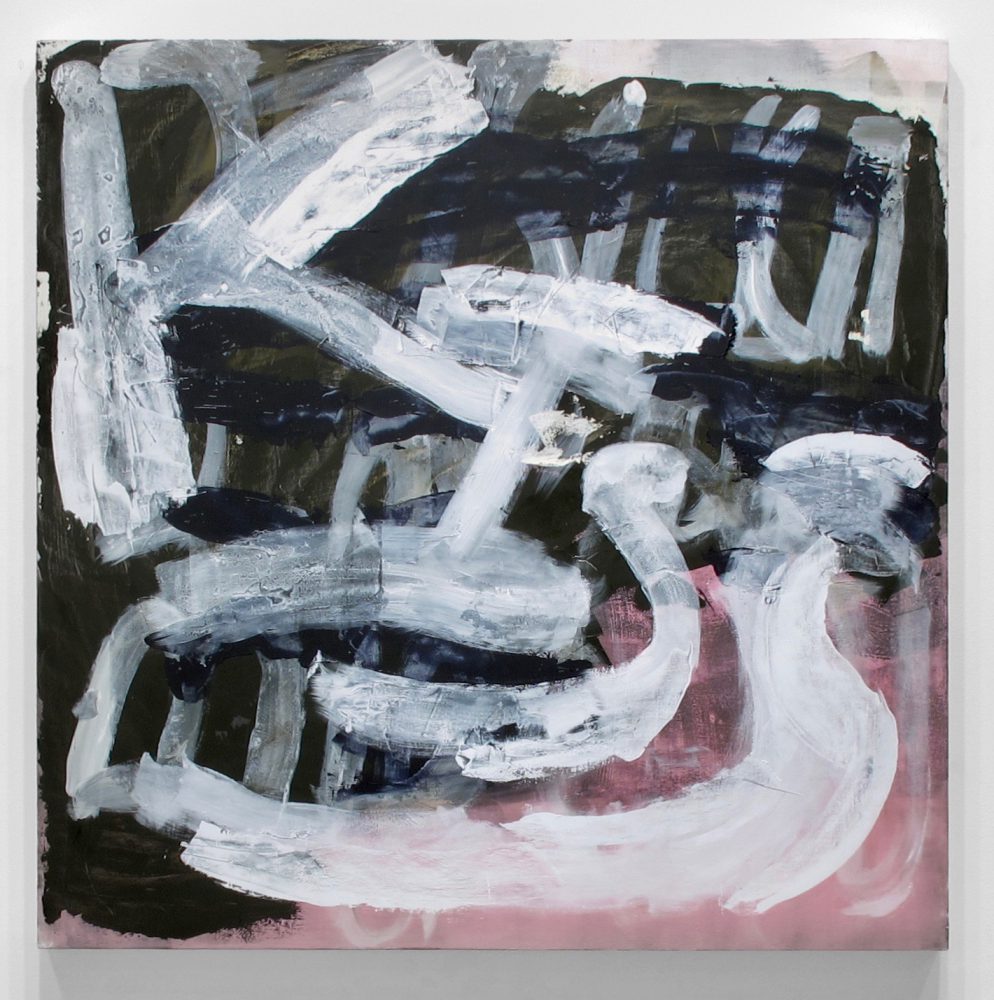 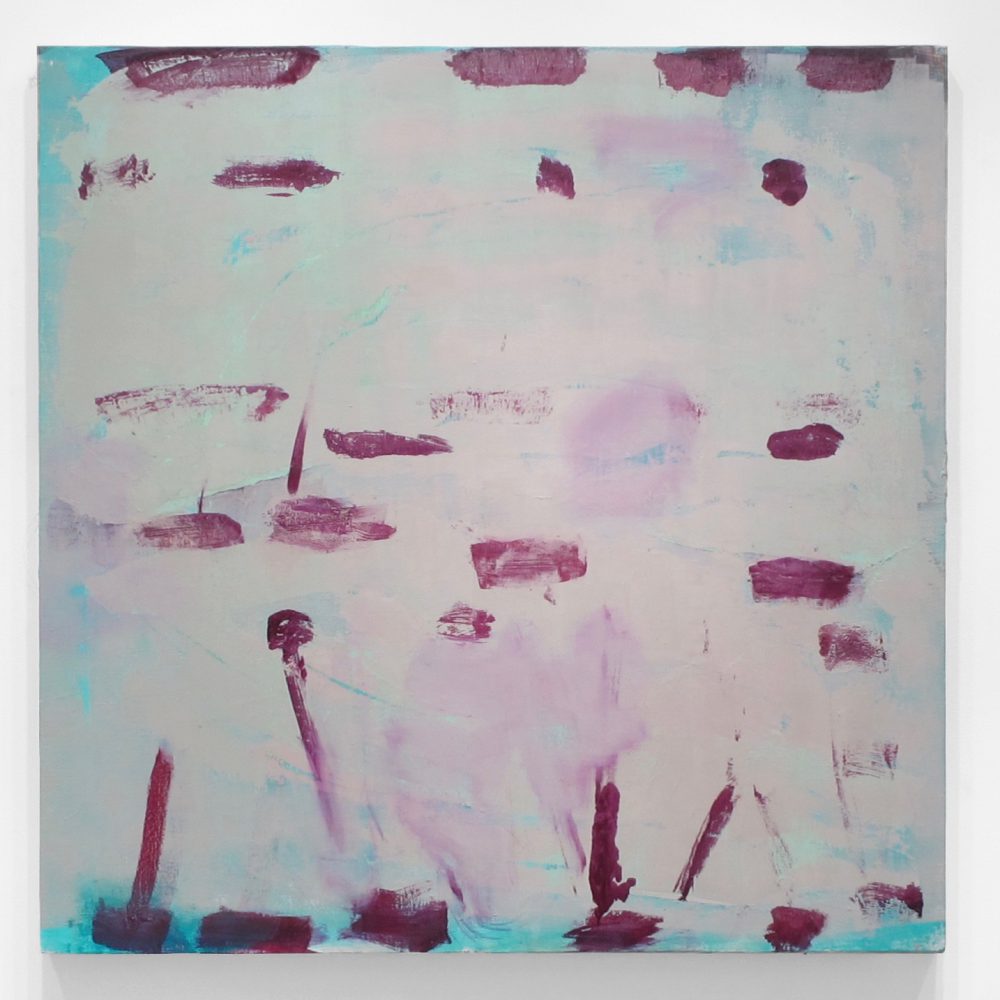 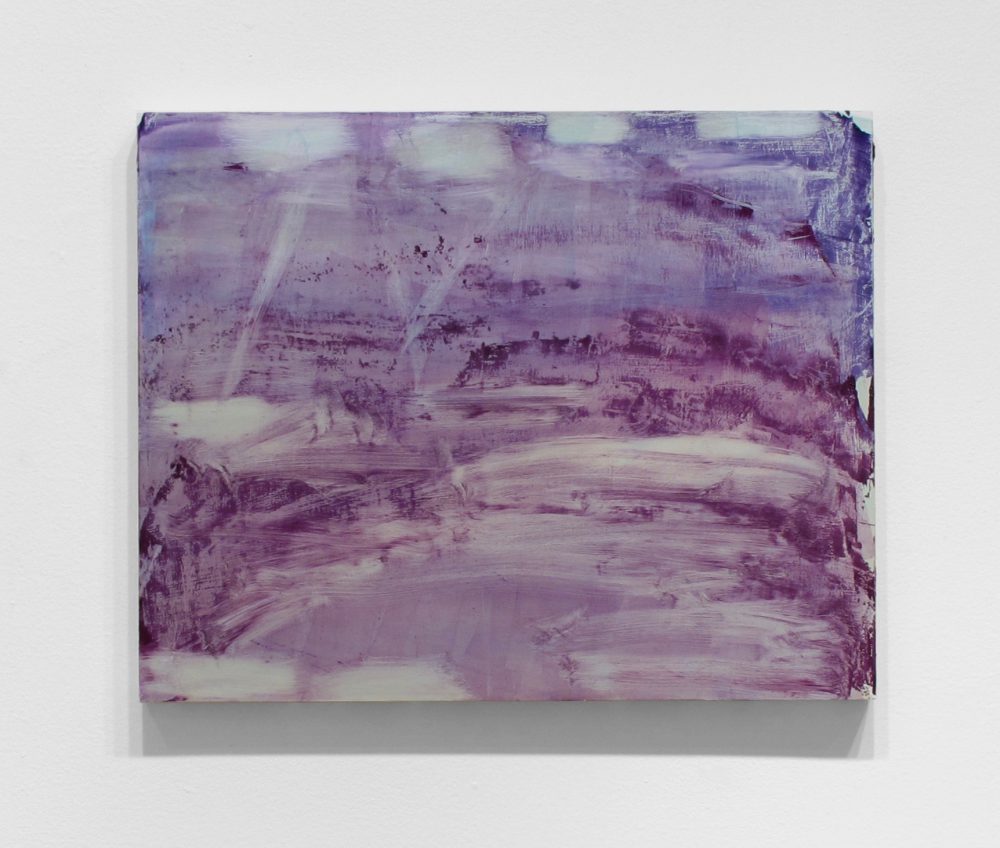 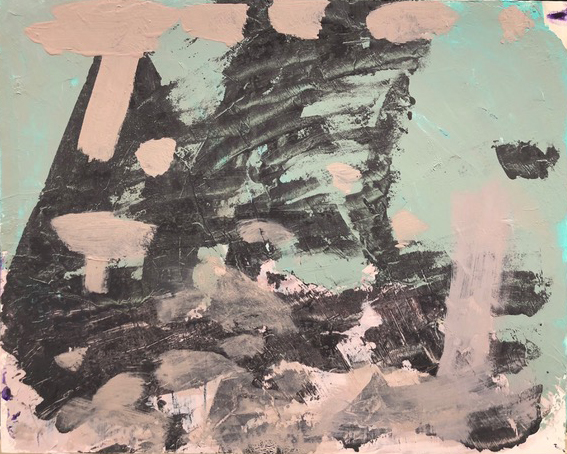