“Comparing artists from so many places is always a challenge. But Daniel Lind-Ramos’s looming sculpture ‘Armario de la conciencia’ stood out to us for its visceral materiality and impressive range of references. It transcends its immediate context, reminds us of long and complex historical narratives, and stands as a testament to the foundational role that the African diaspora has played in shaping the Americas.”

Daniel Lind-Ramos is the recipient of the 2019 NADA Artadia Awards. 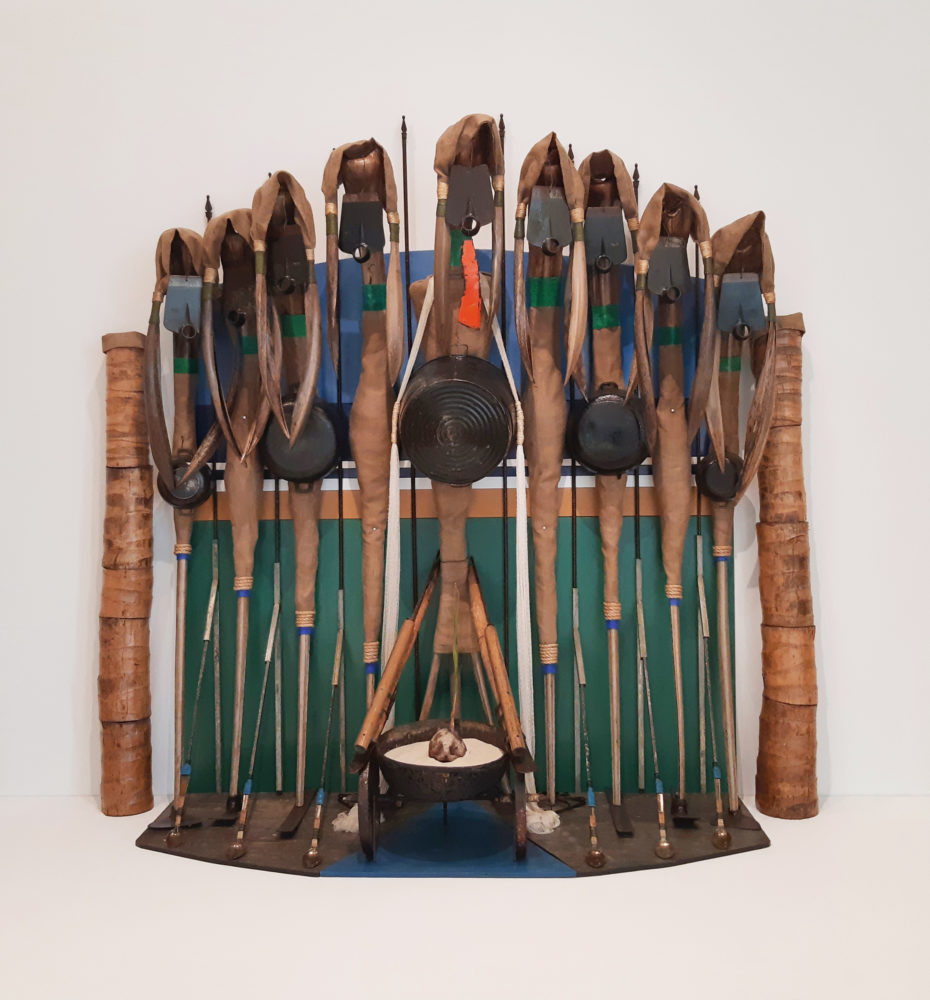 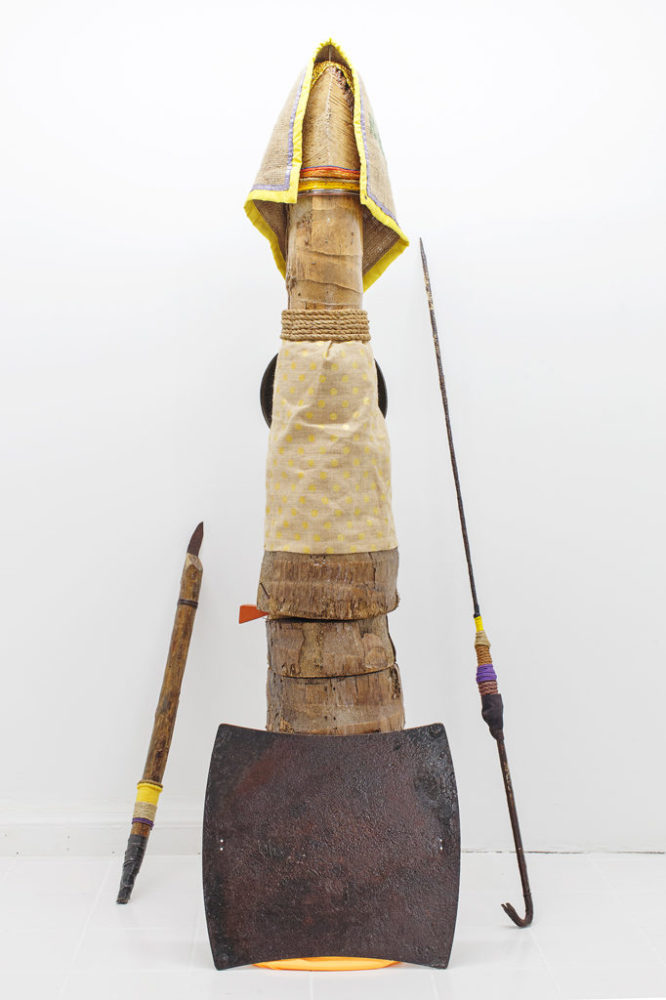 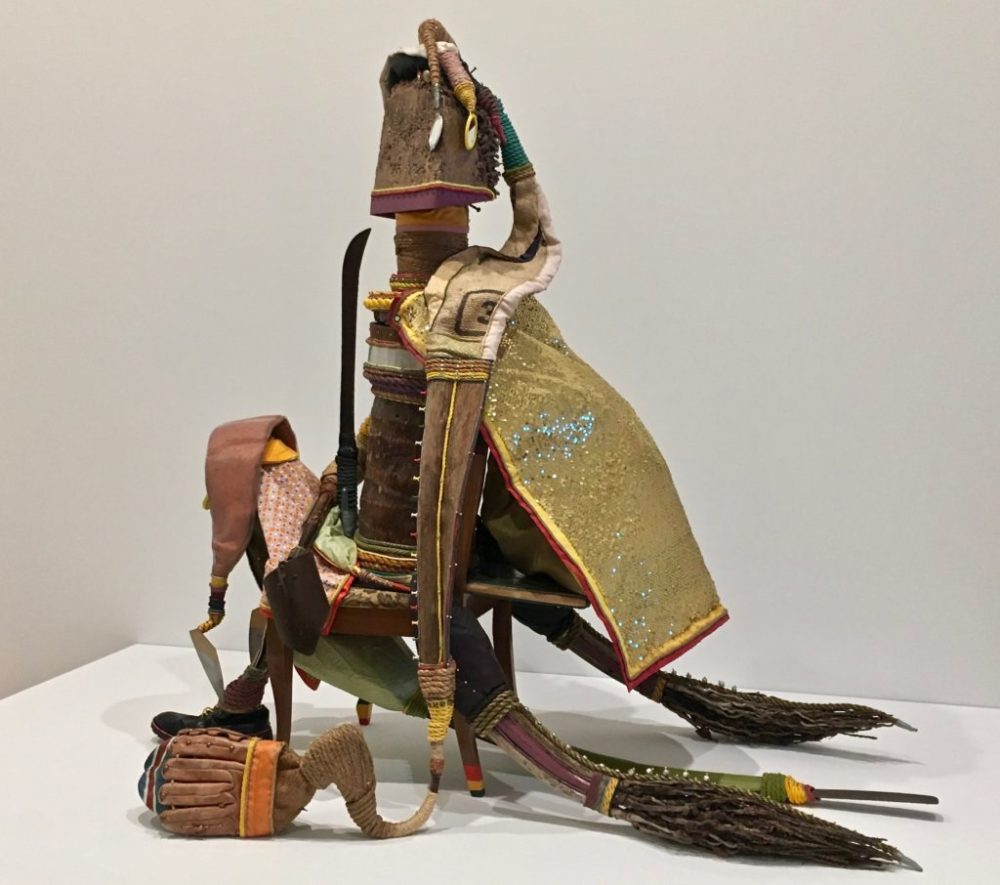 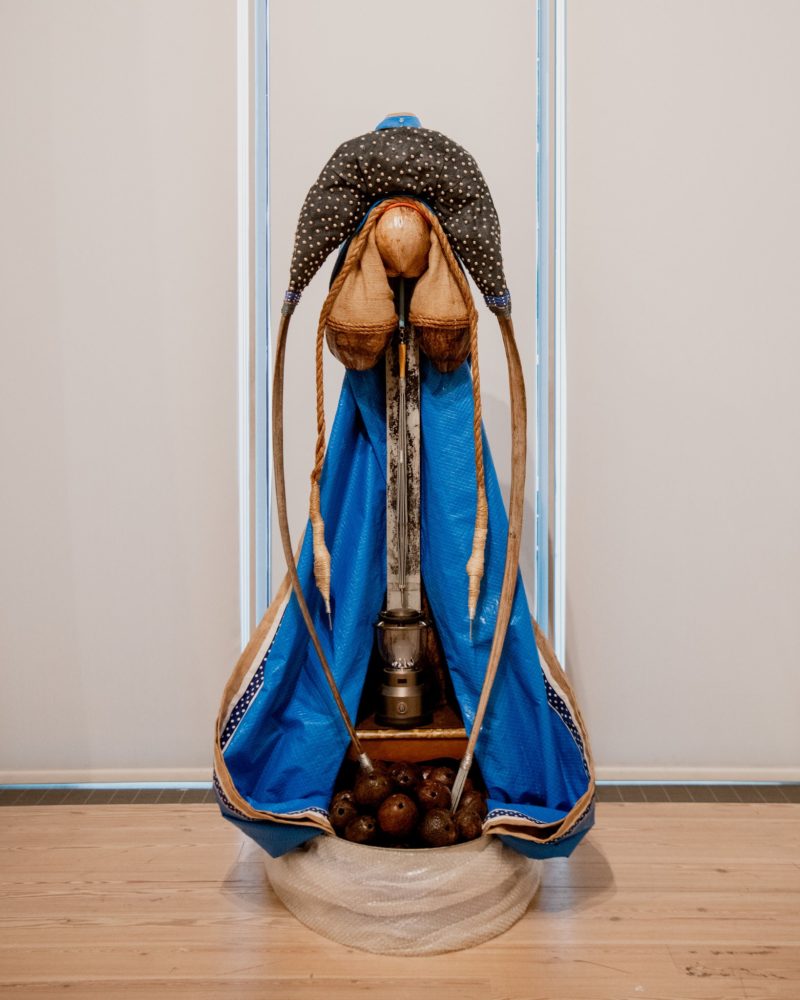 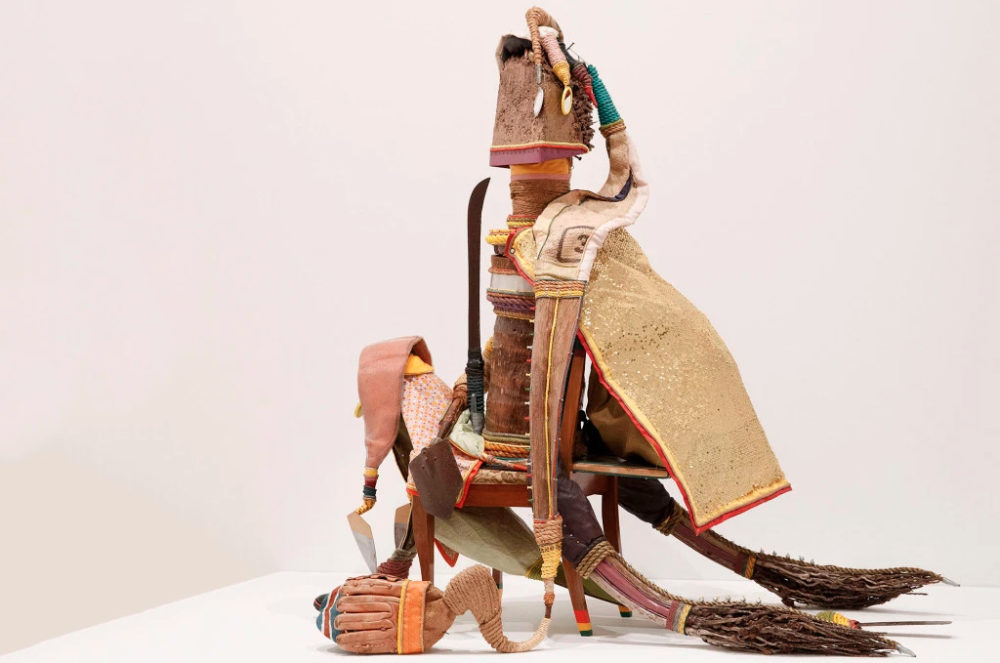