“The jurying process this year was quite competitive and we have great admiration for all the finalists who collectively embody the layers and vibrancy of the community here in Atlanta. The two awardees represent distinct practices that demonstrate a commitment to both artistic excellence and rigorous thinking about the creative process. Sonya’s installations emphasize the deeply contemplative potential of craft, elevating humble materials to spiritual planes. Danielle’s compelling performances and videos connect personal narratives with larger issues of social justice and the lived experience of African American women.”

Danielle Deadwyler is a multidisciplinary performance artist, actor, and filmmaker.

As a professional actor, Deadwyler has performed in productions with Kenny Leon’s True Colors Theatre, Horizon Theatre, Synchronicity Theatre, Theatrical Outfit, Aurora Theatre and the Tony Award winning Alliance Theatre.  She is the Creative Loafing Atlanta Critics Pick for Best Actress (2013) and Reader’s Pick for Best Performance Artist (2017). In 2015 she was the winning recipient of the Suzi Bass Award for Outstanding Lead Actress in a play. Deadwyler has since performed in numerous television and film roles, presented nationally and internationally, including Watchmen (HBO), Atlanta (FX), FBI: Most Wanted (CBS), Being Mary Jane (BET), and as Quita Maxwell on Tyler Perry’s The Haves & The Have Nots (OWN), among a host of independent films and experimental works.

Danielle Deadwyler is the recipient of the 2019 Atlanta Artadia Award. 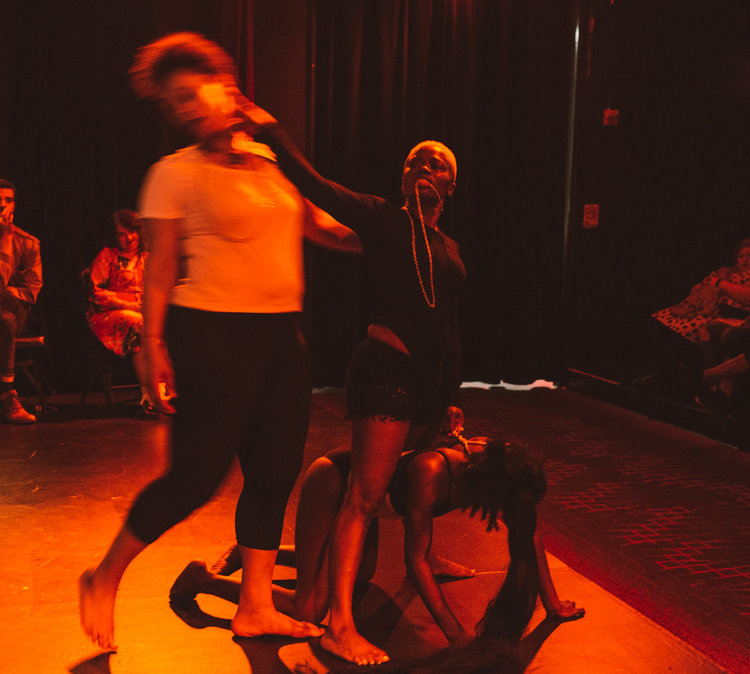 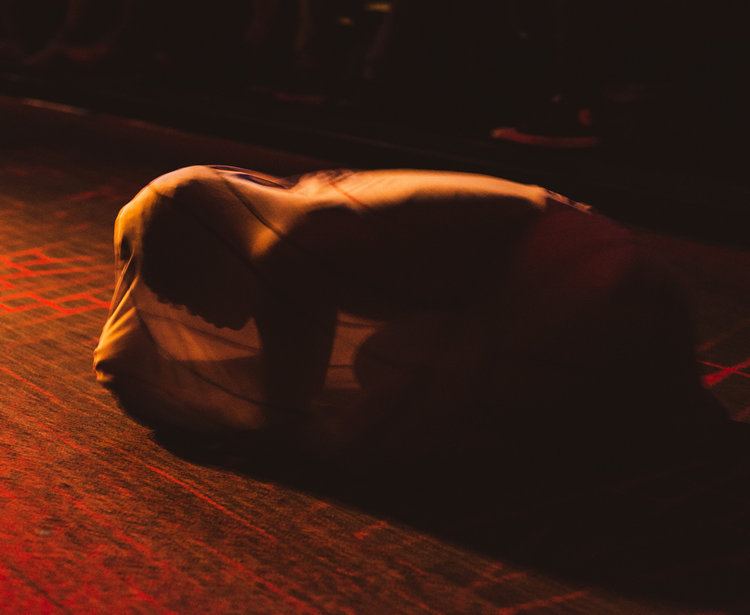 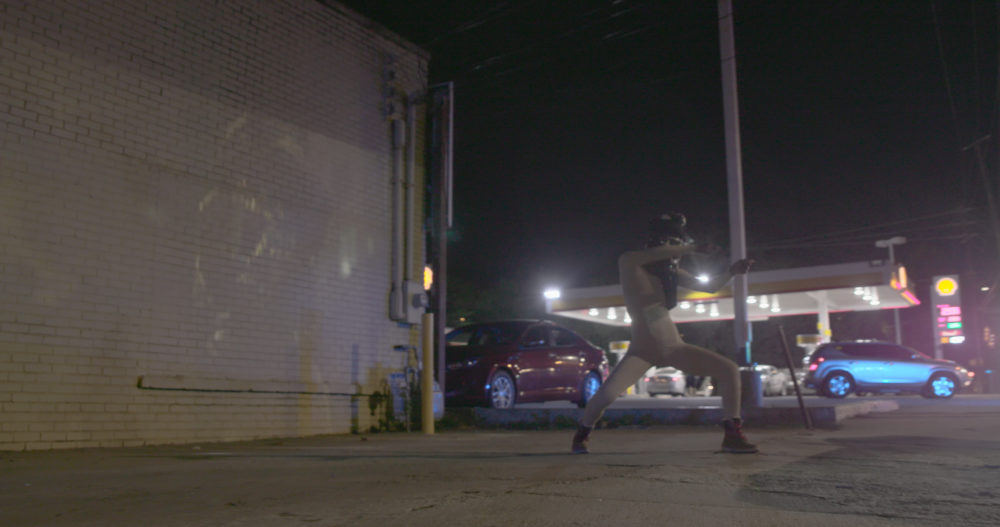 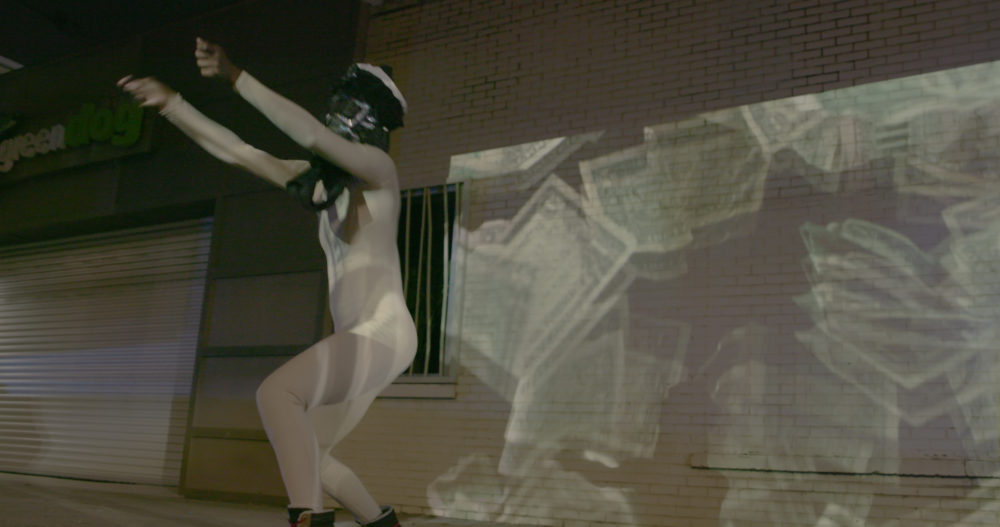 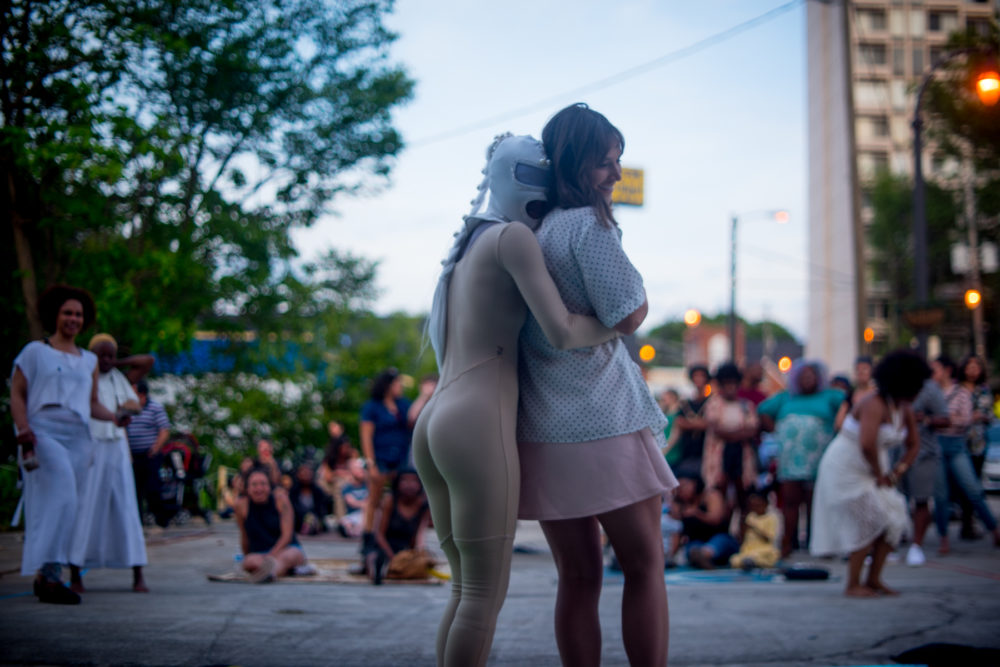 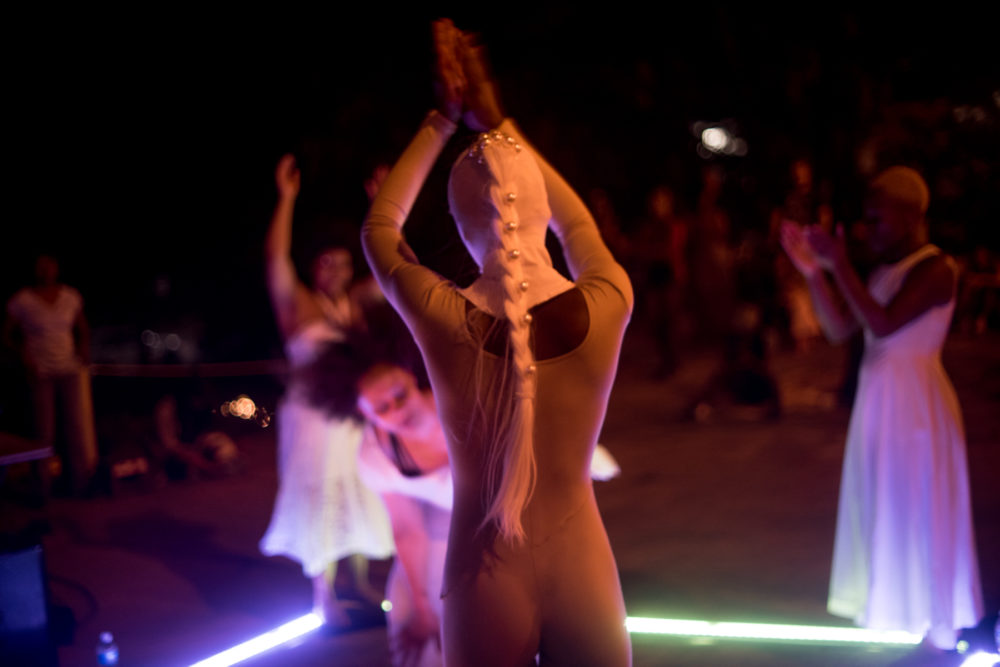 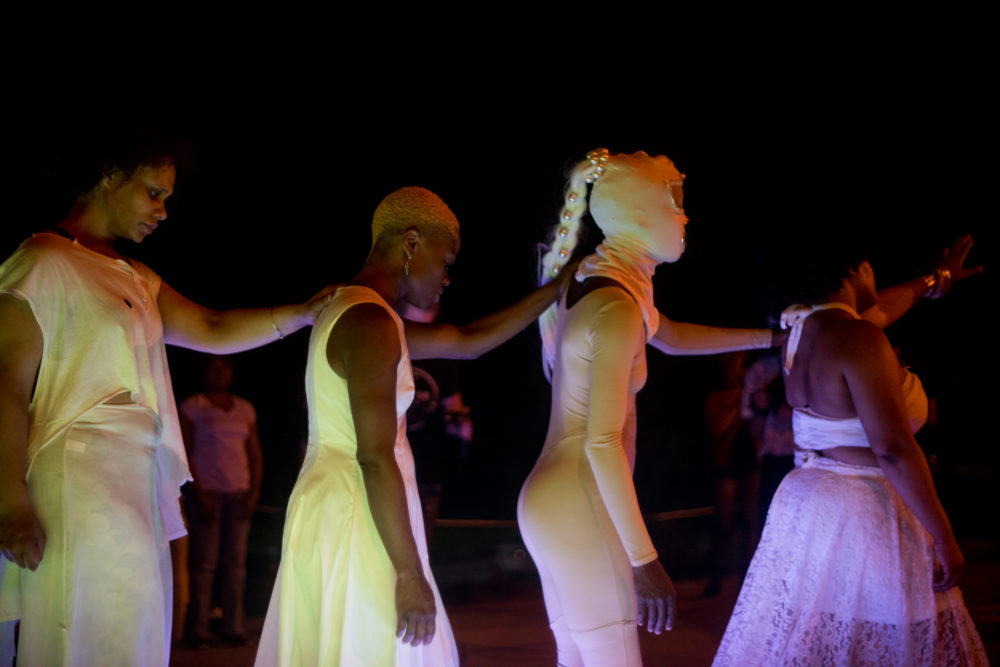 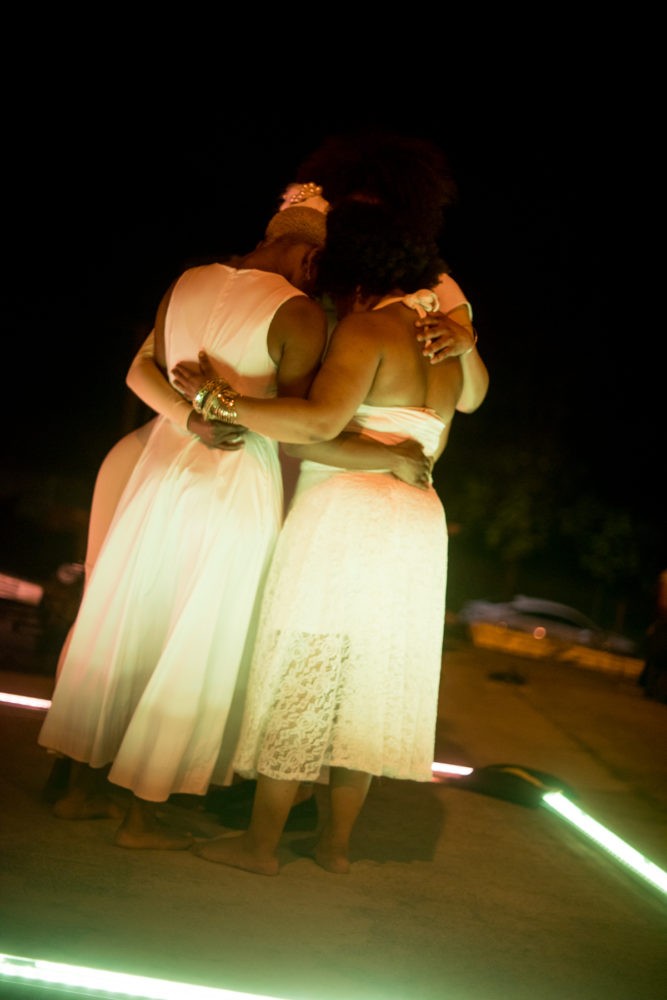