David Hevel (b. 1971, Kirksville, MO) received a BFA in Commercial Illustration and Studio Painting at Central Missouri State University, Warrensburg, MO in 1993, an MEd, Curriculum and Instruction at University of Missouri, Columbia, MO in 1998, and an MFA in Film/Video Performance at California College of Arts and Crafts, San Francisco, CA in 2002.

Hevel has held positions as an Adjunct Professor at University of Missouri in the Department of Continuing Education, and has been a guest lecturer at Stanford University, California College of Art, and San Francisco Art Institute. Since 2003, he has served as Department Chair of Visual Arts at Northgate High School. He is also a freelance writer for KQED Spark, San Francisco, CA. 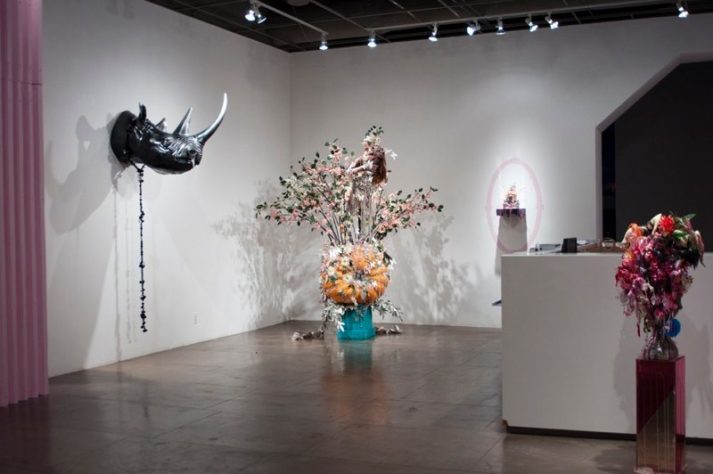 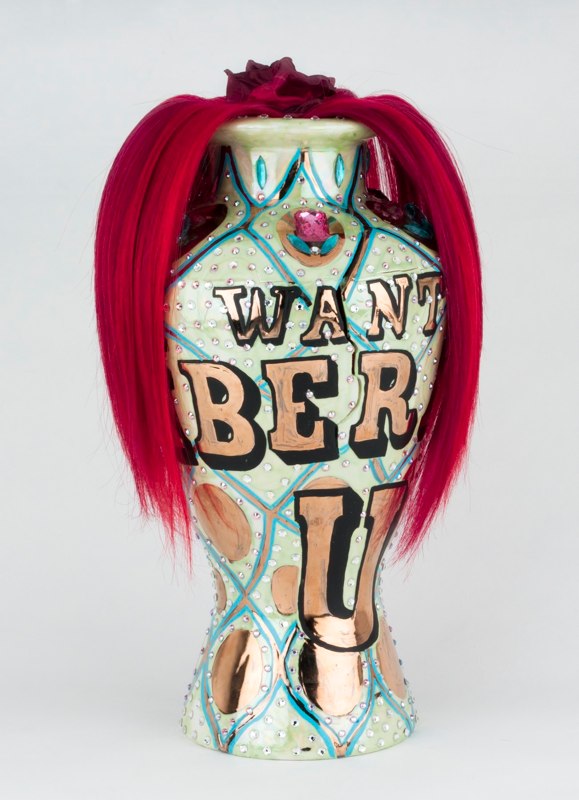 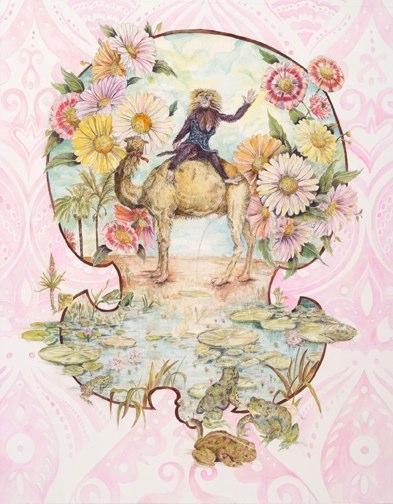 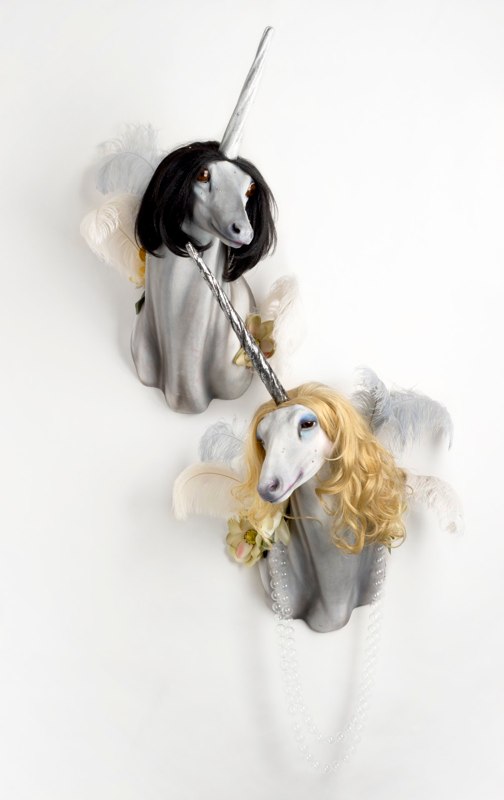 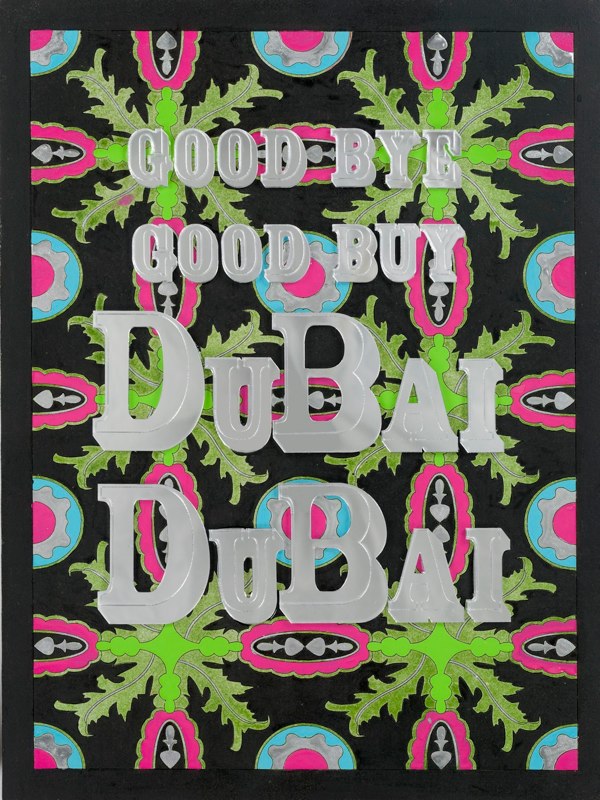 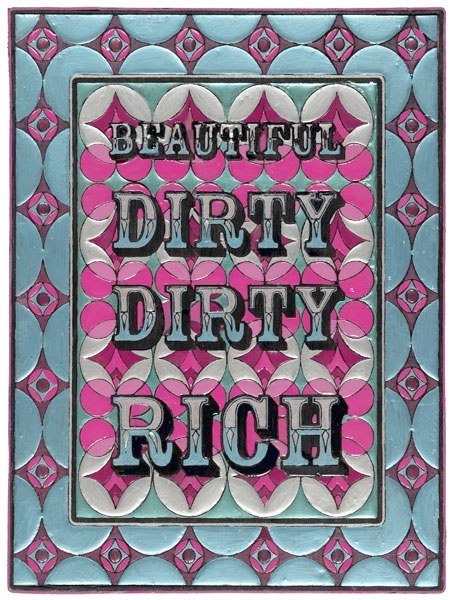 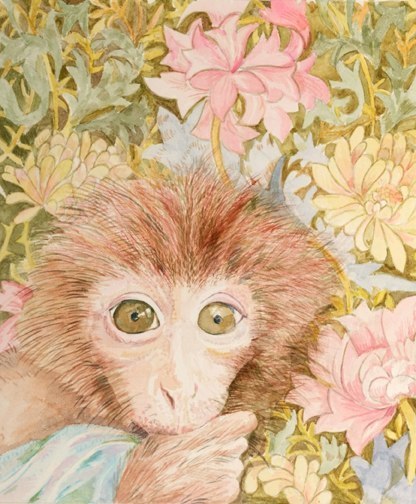 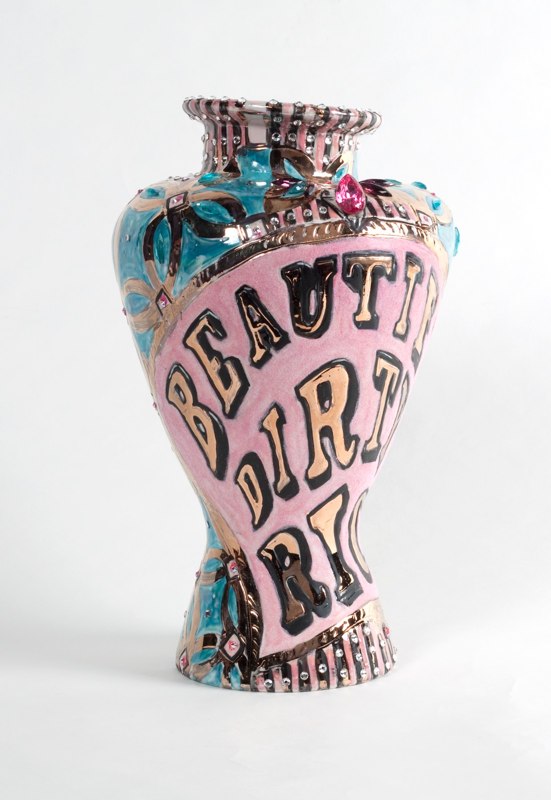