Deb Sokolow is the recipient of the 2012 Chicago Artadia Award. 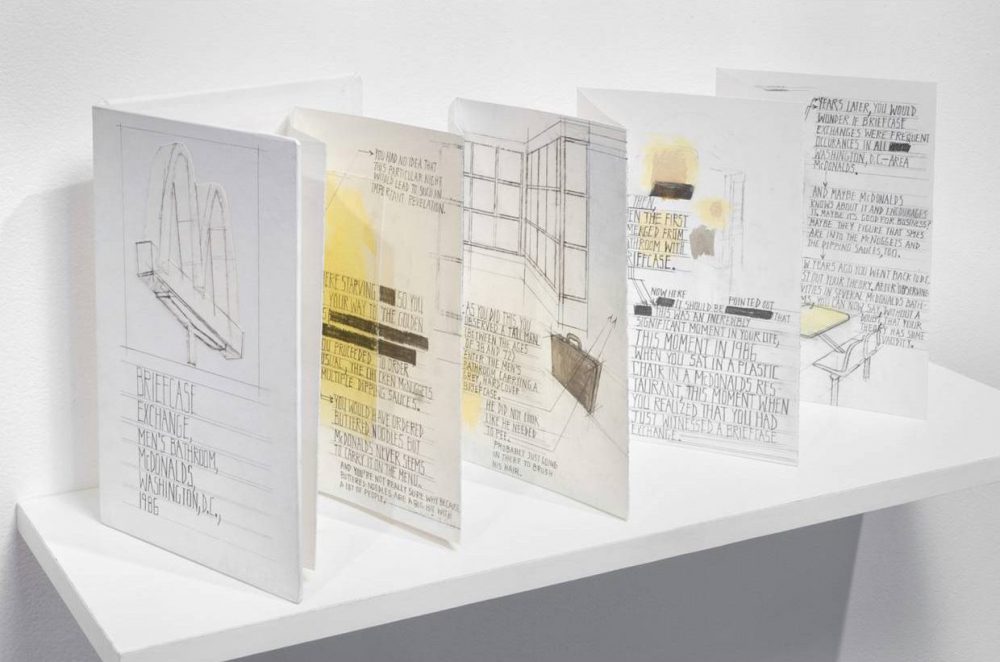 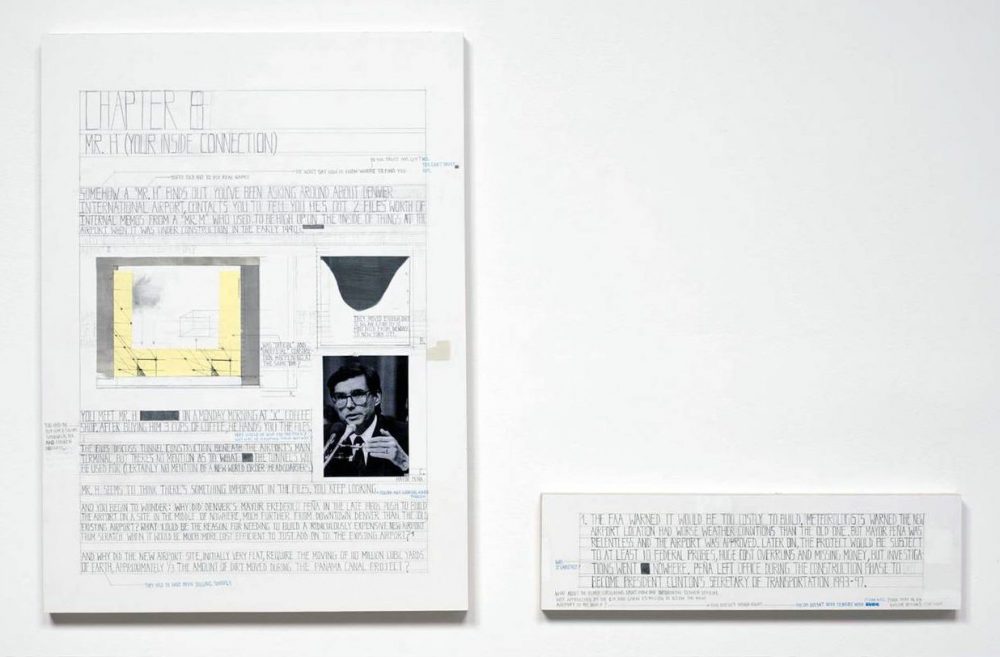 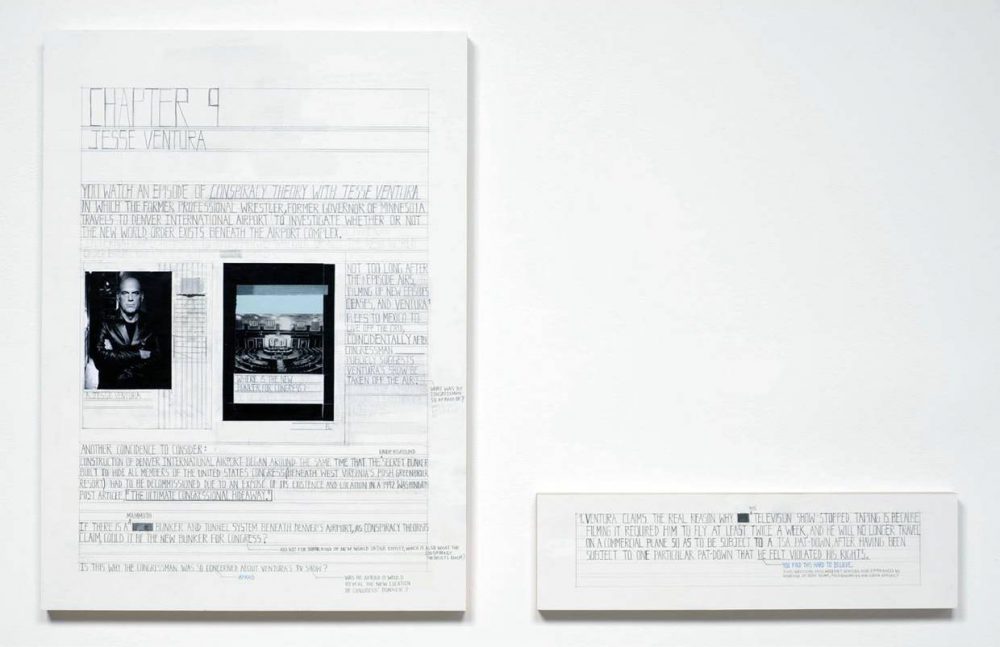 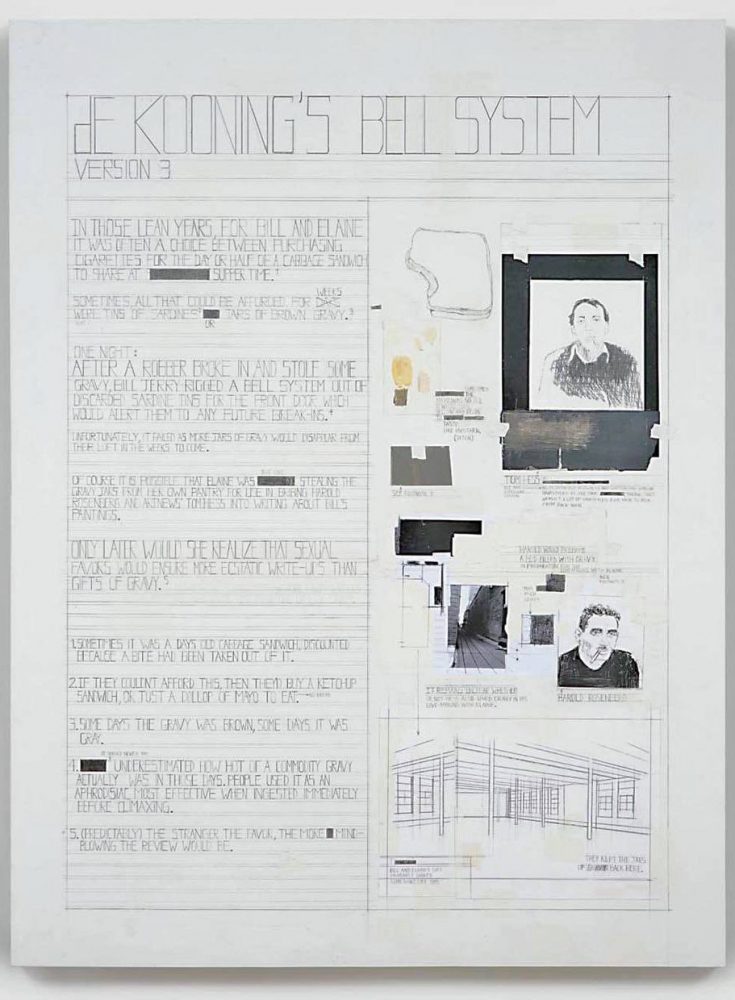