For artist Delilah Montoya, transforming the past is a communal act in which revered symbols and their mystical and spiritual qualities are reborn in photographic representation. A Chicana artist, Montoya’s own personal quest in image-making is the discovery and articulation of Chicano culture, and the icons which elucidate the dense history of New Mexico. Montoya’s is an autobiographical exploration, but one that has far reaching implications for both her community, and the preservation of its unique history. “As a Chicana artist, my work, interpreted as an alternative to the mainstream, stands as a personal statement that evokes an identity. I aspire to originate the artist’s voice,” states Delilah Montoya. Her work, however, is more than a personal statement, for it is rooted in and informed by history.

Her early work was inspired by the Cartier-Bresson’s notion of decisive moment soon this documentary approach gave way to alternative approaches that incorporates mark making and graphic skills with photographic processes. Her images range from large, colorful photographs to intriguing assemblages comprised of gauche, printing and photography. She has produces a number of bodies of works from Women Boxers, Contemporary Casta Portraits, Sacred Heart Collotypes and mural sized Guadalupana installation.

Currently Montoya is a full professor at the University of Houston in the School of Art. Montoya has lectured at the Museum of Fine Art in Santa Fe, the Albuquerque Museum, The Museum of Modern Art in San Francisco, and the Wight Gallery at the University of California in Los Angeles. She is a recipient of the Richard T. Castro Distinguished Visiting Professorship. Her work has been exhibited throughout the United States including New Mexico, Texas, New York, California as well as internationally in France, and Mexico. Ms. Montoya’s work also resides in the Smithsonian Collections. Several of her pieces were in the monumental traveling exhibit Chicano Art: Resistance and Affirmation. 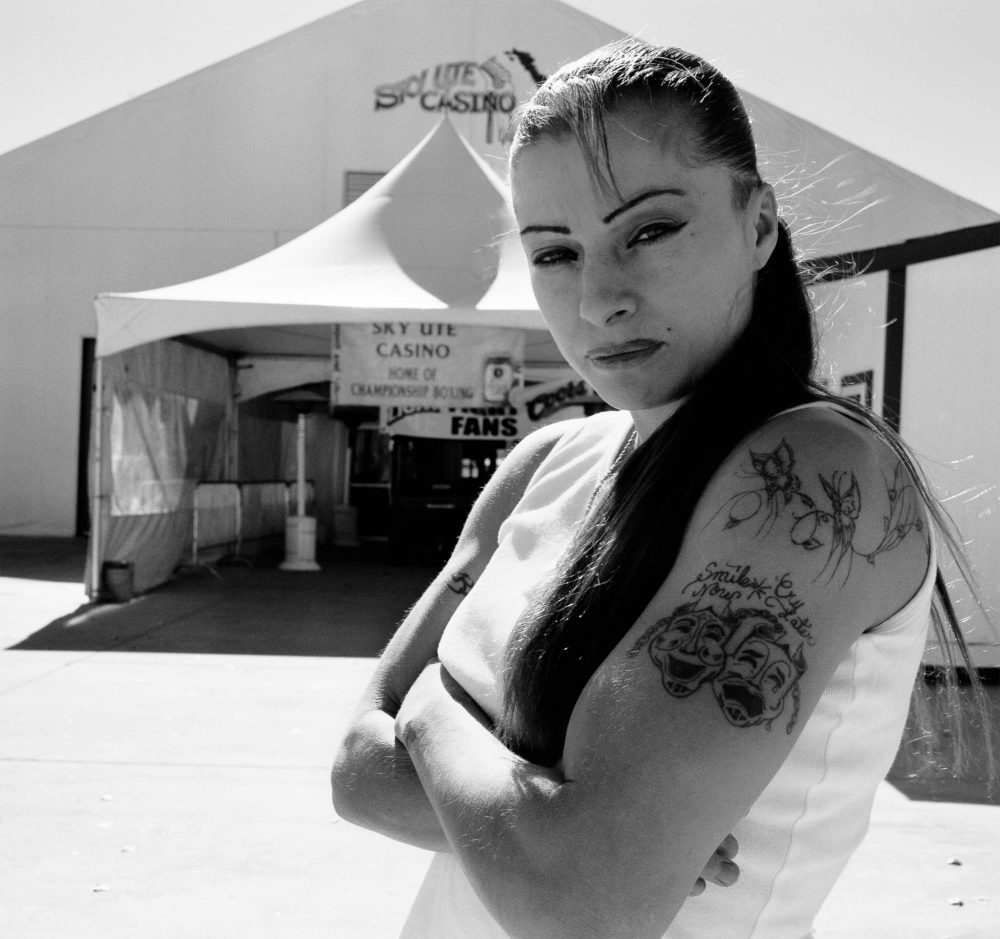 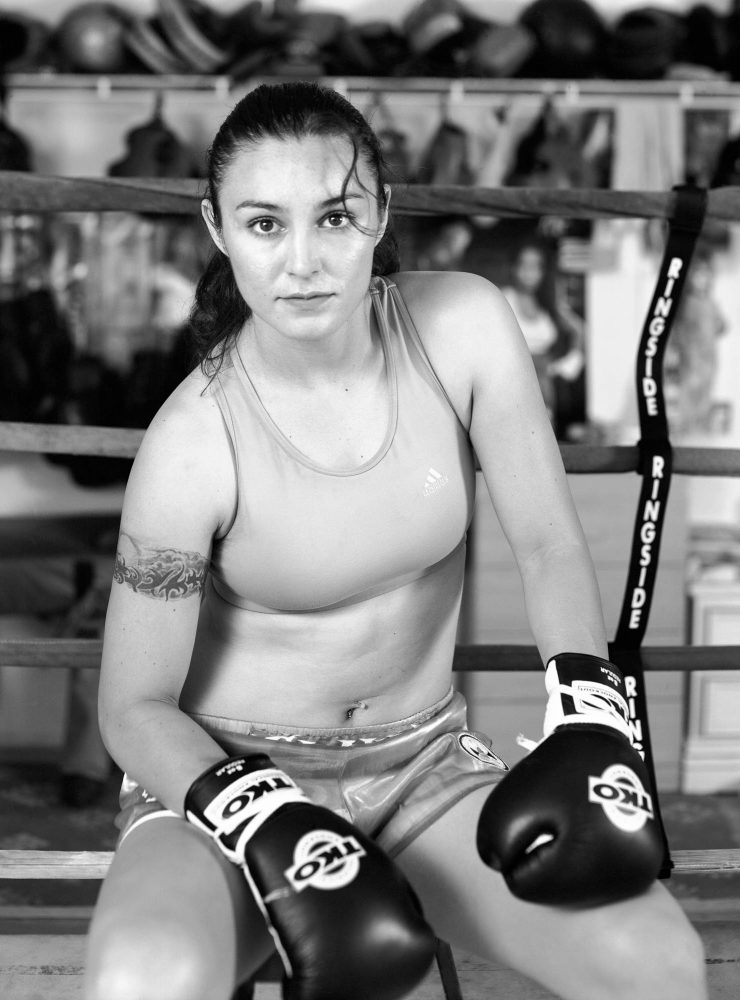 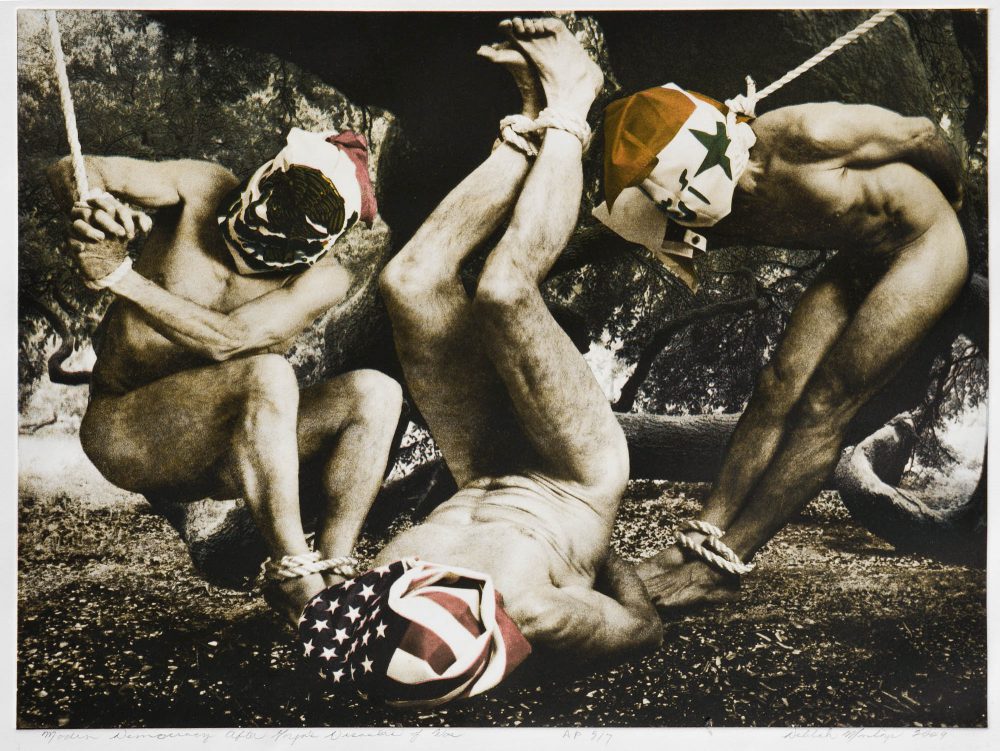 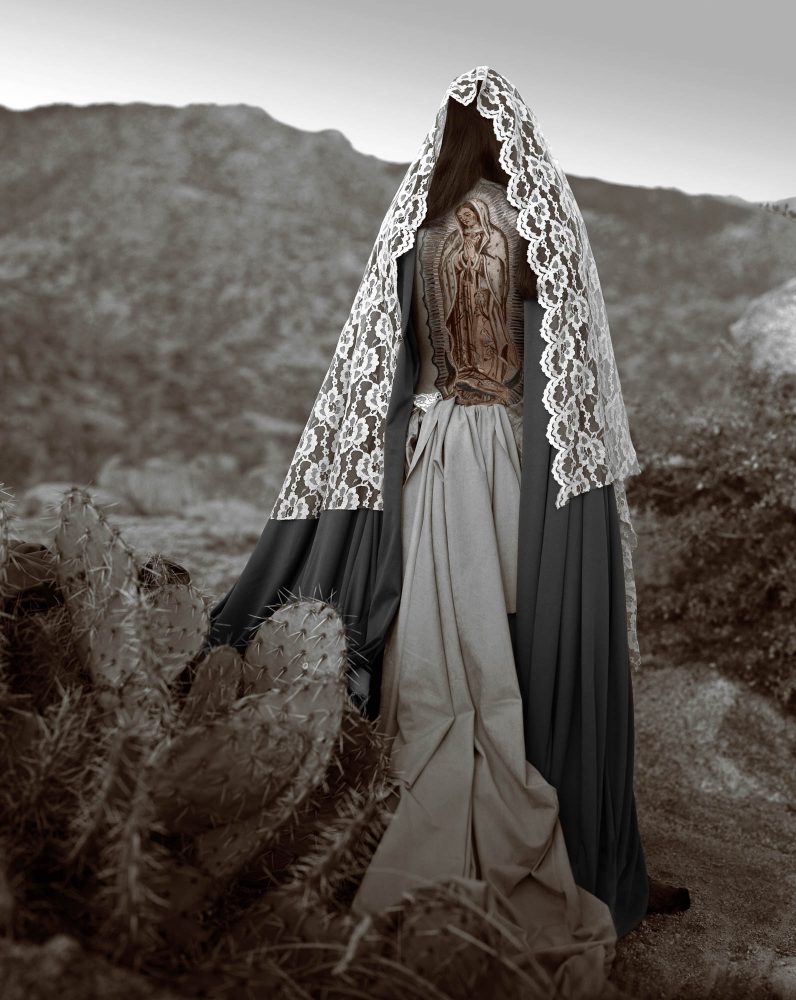 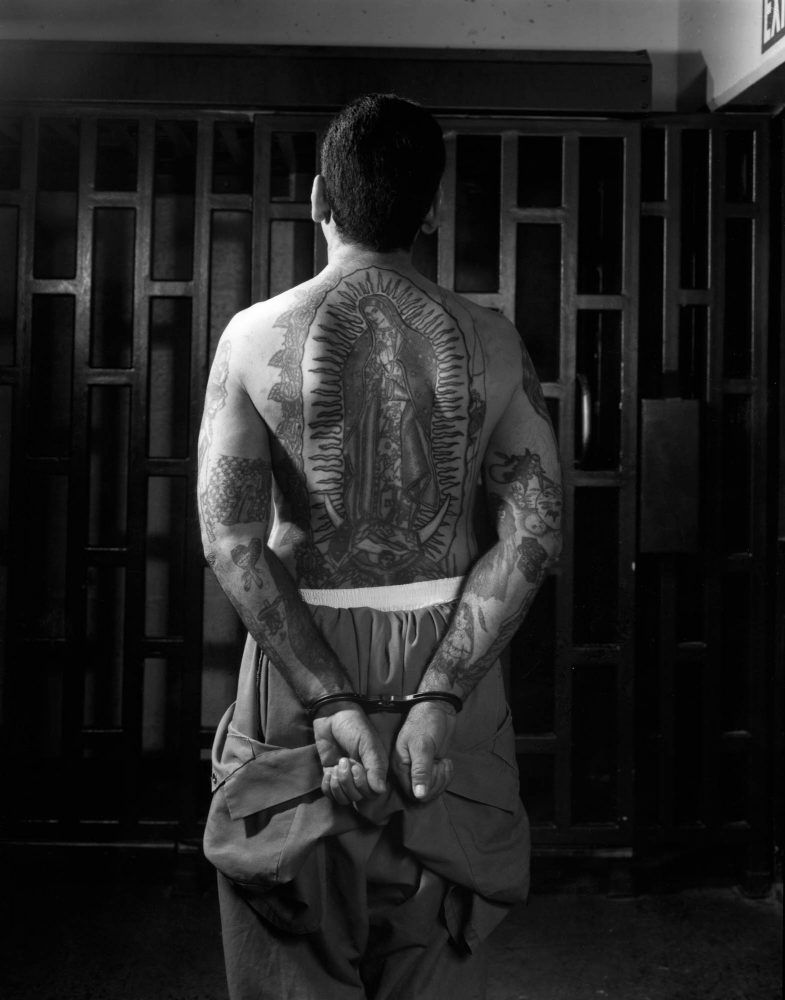 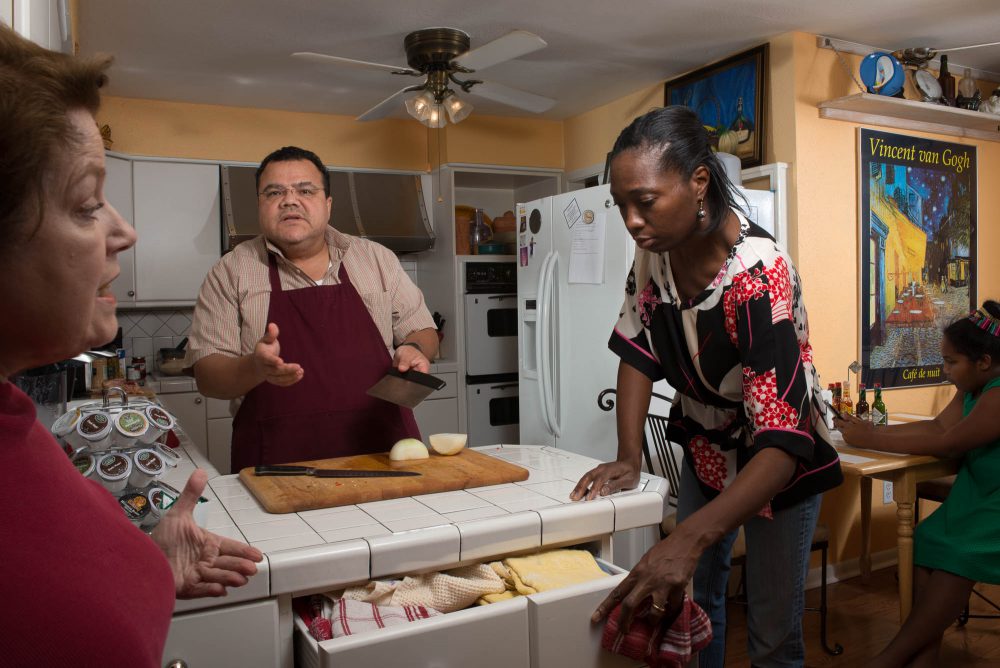 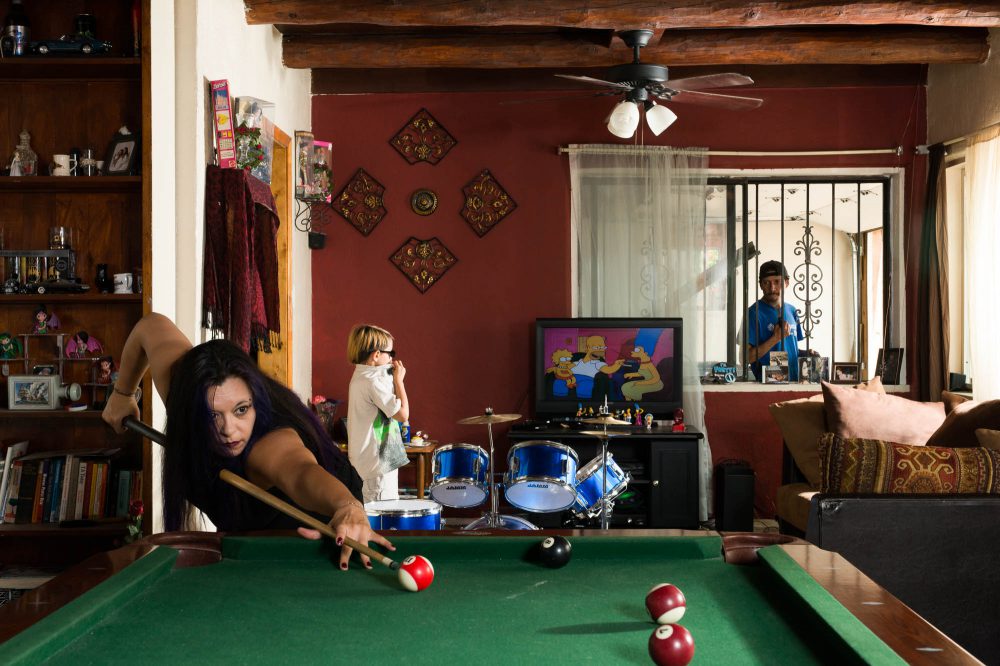