Demetrius Oliver is an interdisciplinary artist, utilizing photography, sculpture, and video in site-specific installations. He received his BFA from the Rhode Island School of Design, his MFA from the University of Pennsylvania, and attended the Skowhegan School of Painting and Sculpture. He has had solo exhibitions at the Contemporary Arts Museum, Houston, Rhodes College, P.S. 1/MoMA, Iman Gallery, D’Amelio Terras. Group exhibitions include Renaissance Society, the Studio Museum in Harlem, Museum of Fine Arts, Houston, Arndt & Partner, Marianne Boesky, Roberts & Tilton, Tracy Williams Ltd., and Wellin Museum. Oliver received the Philadelphia Exhibitions Initiative Grant from PEW Charitable Trust in 2012 and an Award from the Rema Hort Mann Foundation in 2007. His work is held in the public collections of the Los Angeles County Museum of Art, Los Angeles, the Museum of Fine Arts, Houston, and the Studio Museum in Harlem, New York, among others. Demetrius Oliver: Canicular, 2015, documents the artist’s career and his installation at The Print Center, which was on view from January – March, 2014. 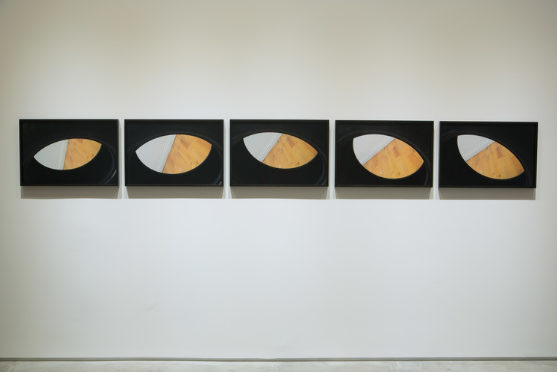 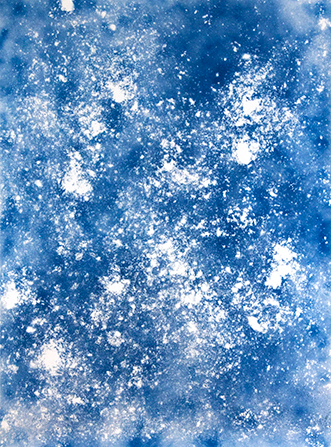 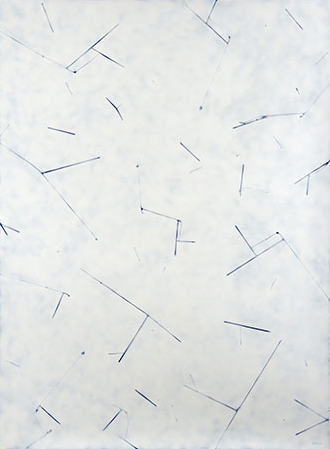 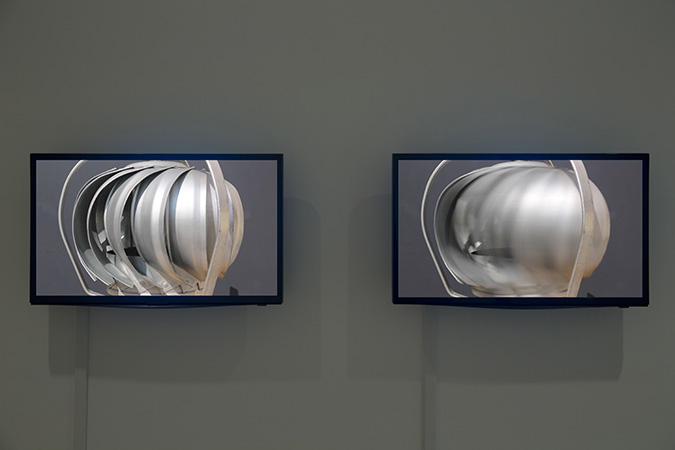 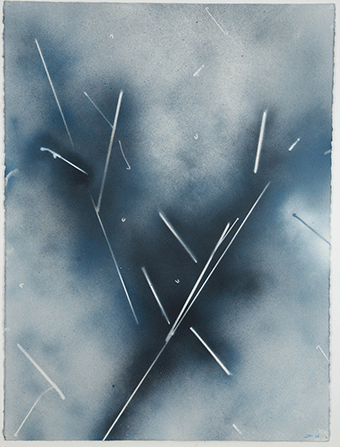 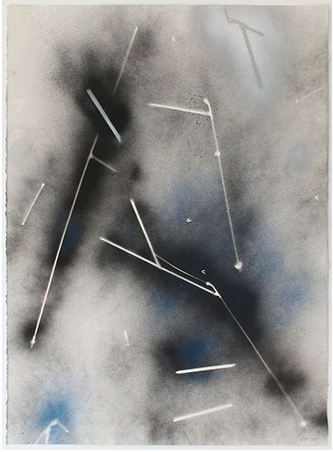 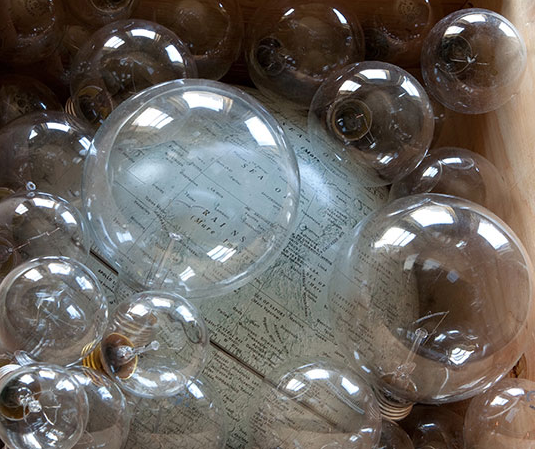 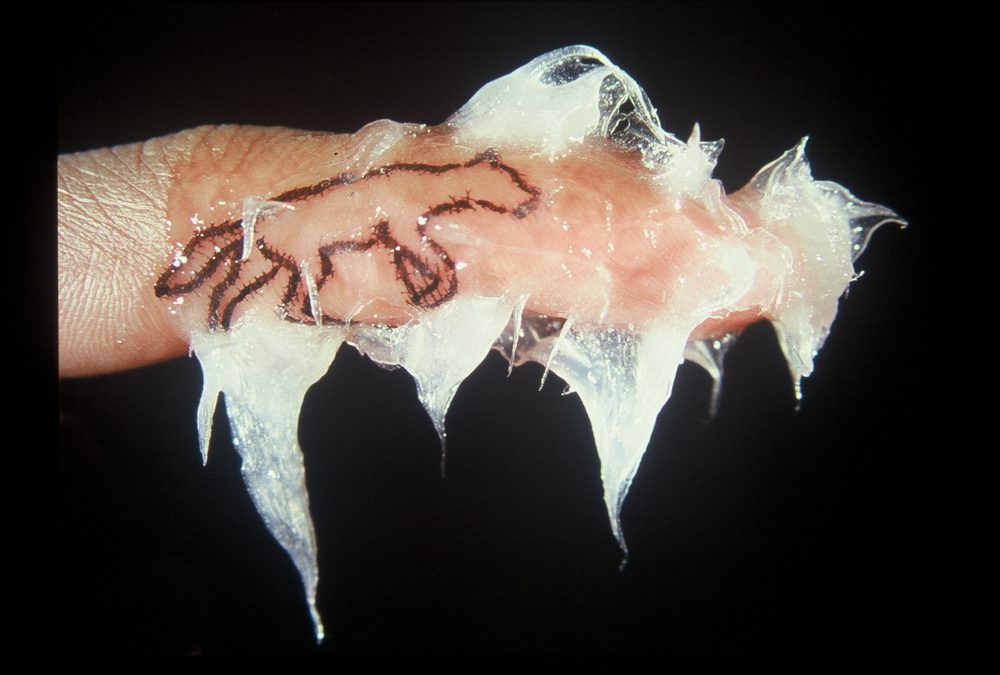