“With more than 500 artists applying for the award, it was no mean feat to arrive at a collective agreement on five with whom to do studio visits: so many incredible ideas and approaches to discern between. Devin, Erick, Hadi, Sable Elyse, and Sasha were all inspiring and thought provoking in their practices. Each is honing an approach to art-making that is unfamiliar (in the “I haven’t seen anything quite like this” way). The work is socially conscious and intense; personal, resourceful, and generative. They each offer a strong, unique, and uncompromising creative vision, leaving us with the impossible task of having to compare radically different outputs.”

Devin N. Morris(b. 1986, Baltimore, Maryland) is interested in abstracting American life and subverting traditional value systems through the exploration of racial and sexual identity in mixed media paintings, photographs, writings and video. Morris combines elements of two-dimensional collage with three-dimensional objects to create surreal landscapes and elaborately constructed environments. These imaginary domestic spaces are rooted in the familiar and reference commonly found household materials and fabrics. Using various materials found within these spaces, the arrangements question how intimacy and ownership transform the utility of domestic spaces and extend their mythology. Gestures of kindness are inspired by his experiences growing up in Baltimore and his later experiences navigating the world as a black queer man.

Morris was recently in The Aesthetics of Matter, the first NYC curatorial project by Deux Femme Noires: Mickalene Thomas and Racquel Chevremont. He was also featured in the New Museum’s MOTHA and Chris E. Vargas: Consciousness Razing—The Stonewall Re-Memorialization Project, and the two-person show, Inside Out, Here, at La Mama Gallery, curated by Eric Booker (Studio Museum, Exhibition Coordinator). Morris is the founder of 3 Dot Zine, which is an annual publication that serves as a forum for marginalized concerns and recently hosted the Brown Paper Zine & Small Press Fair with the Studio Museum in Harlem and created a site-specific installation at the MoMA PS1 2018 NY Art Book Fair. His 2017 solo show at Terrault Contemporary was listed in Artforum as the “Best of 2017,” and he was named by Time Magazine in 2017 as one of “12 African American Photographers You Should Follow.”

Devin N. Morris is the recipient of the 2019 New York Artadia Award. 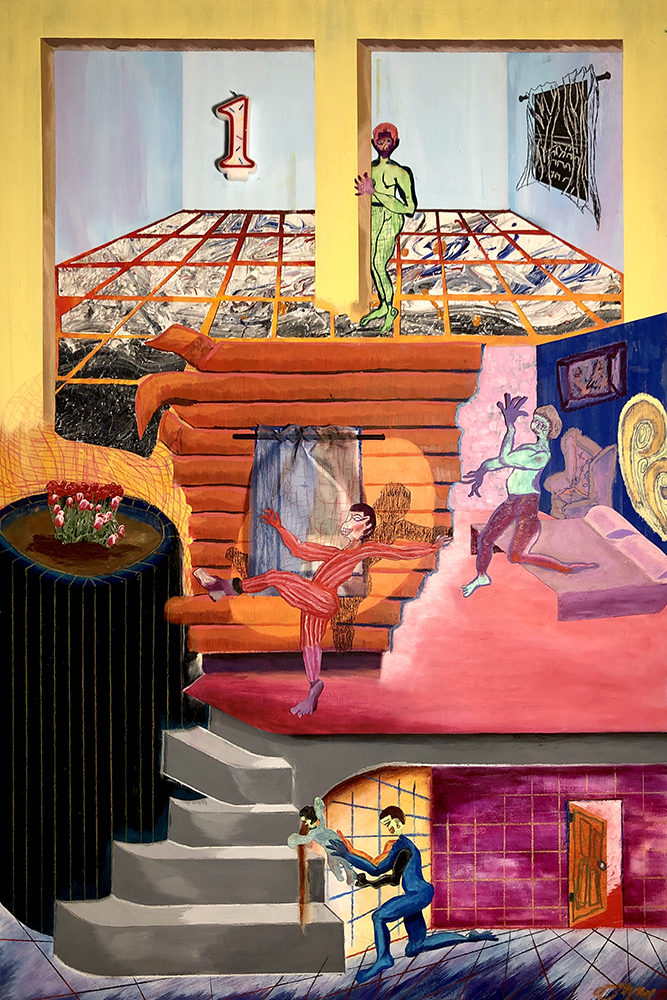 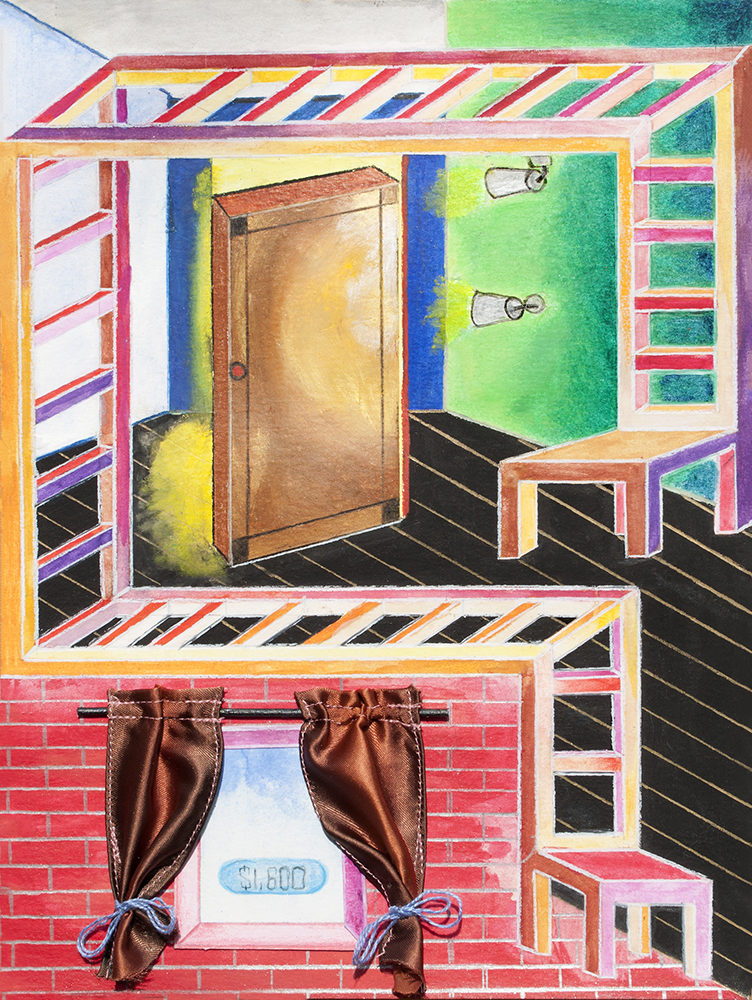 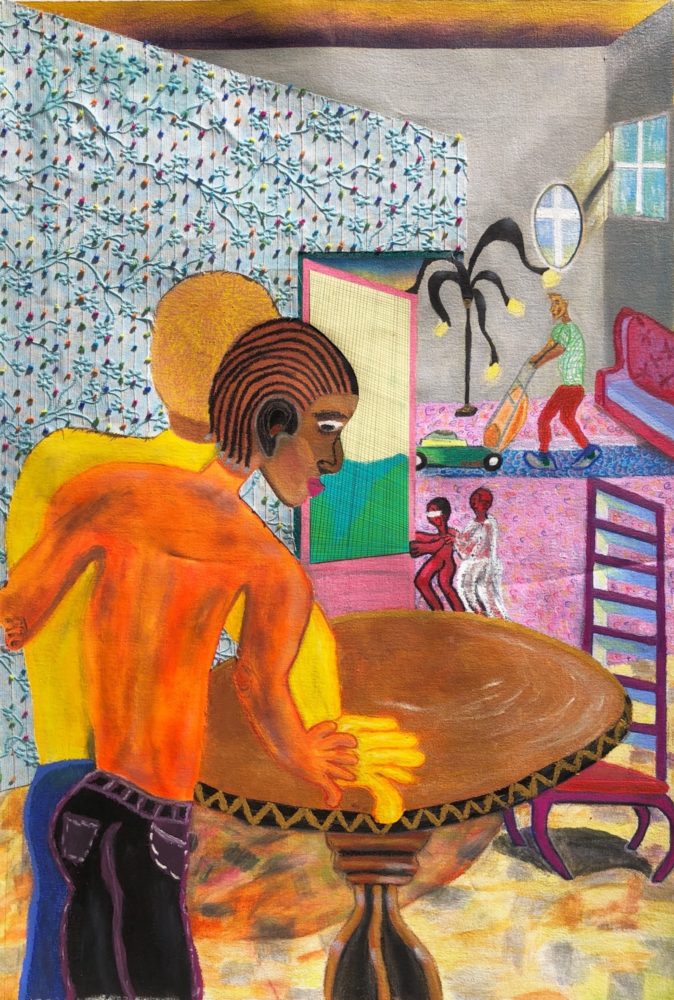 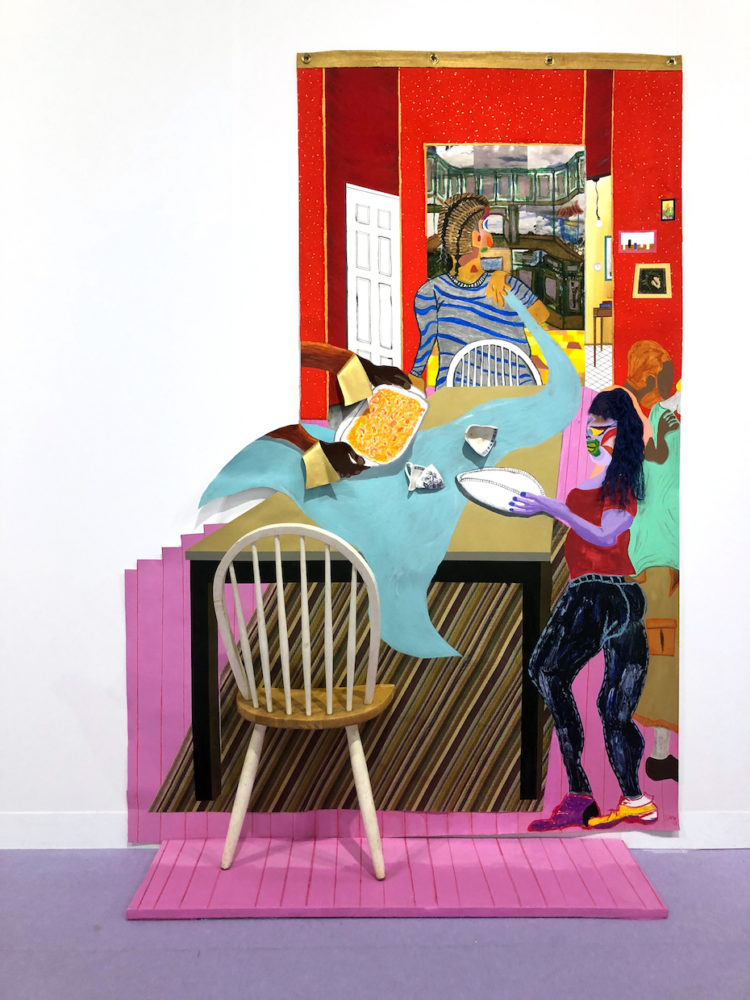 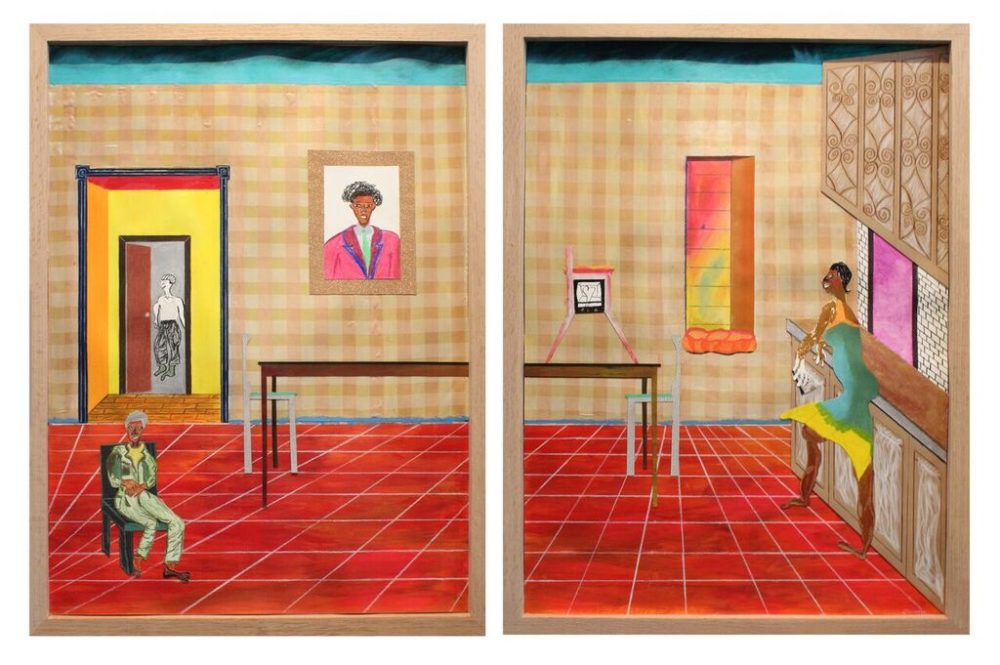 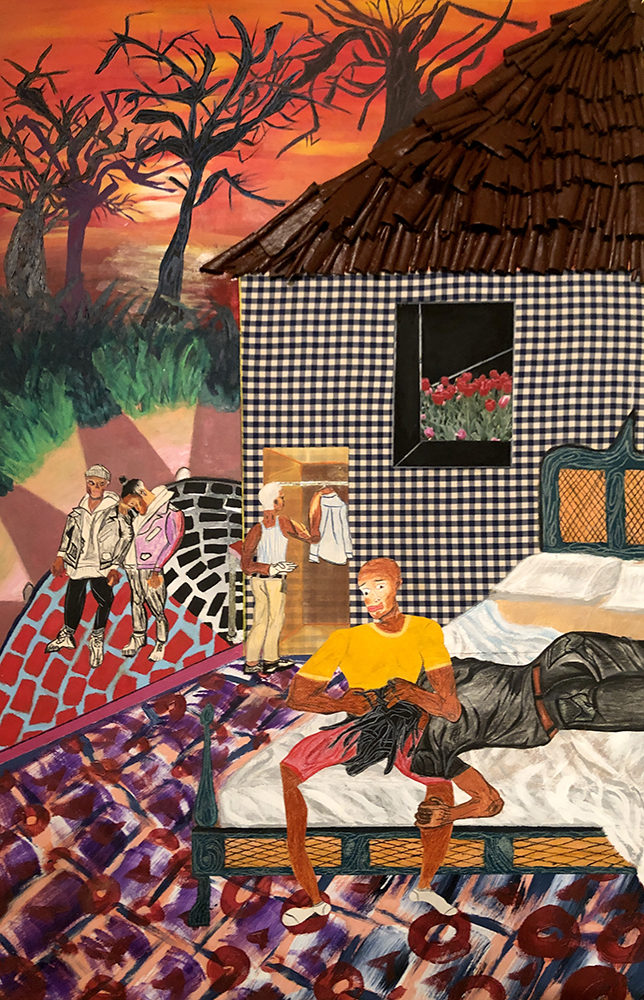 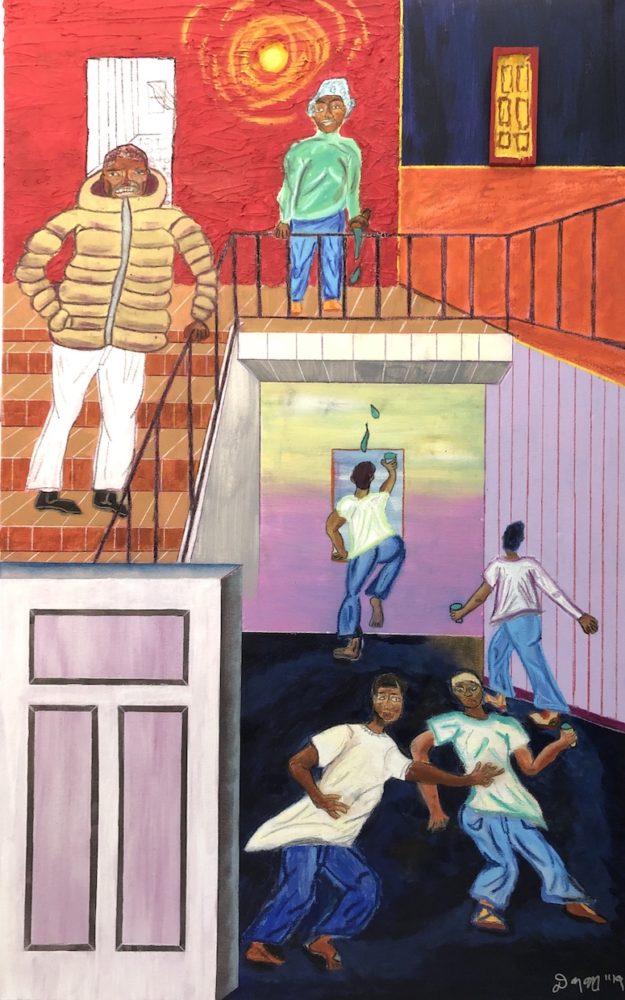 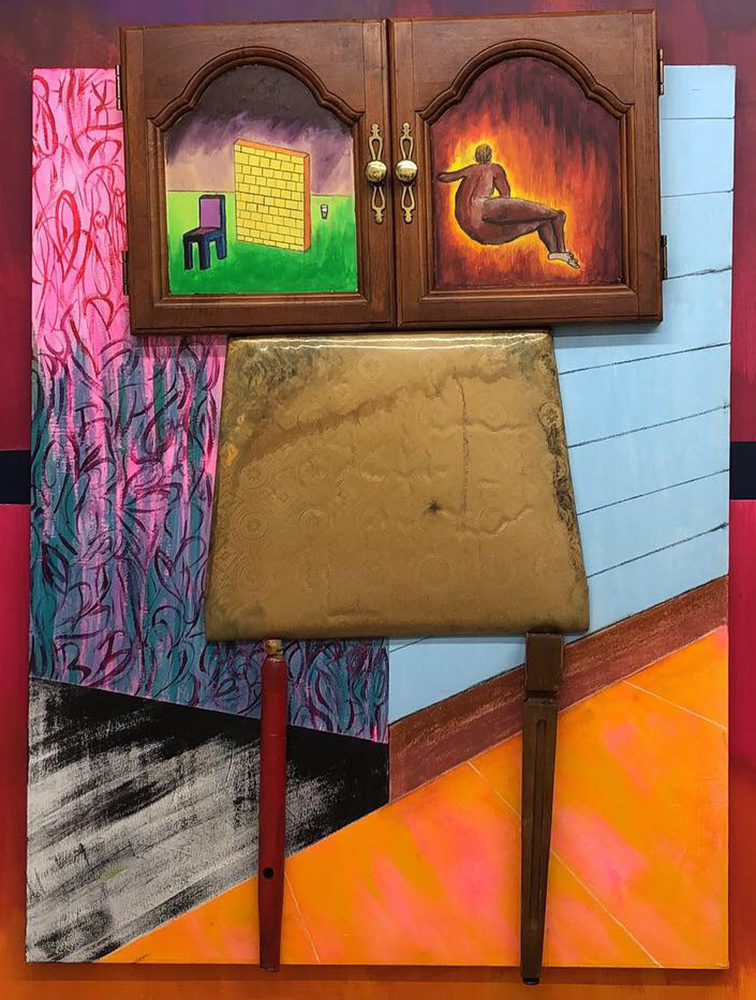