Eamon Ore-Giron is a visual artist based in both Los Angeles and New York City. He uses his practice to explore the possibilities of transmutation, how concept and form morph and adapt as it moves between languages, cultures, and political systems. Using a vocabulary that consists of basic and geometric forms, Eamon Ore-Giron generates a pictorial language to eliminate the vestiges of representational imagery. His paintings reference a meticulous approach to the handmade, using a combination of raw linen and a palette rooted in tones of red and orange to lend an intrinsically organic feeling to his otherwise minimal compositions. Notably influenced by the Latin American traditions of Art Concrete, including but not limited to Kinetic Abstraction, Neo-Constructivism, and Constructivism, Ore-Giron explores the inherent flatness of pictorial space in compositions influenced by important art historical predecessors like Carmen Herrera, Lothar Charoux, and Maria Freire to name a few.

In addition to being a painter and sculptor, Ore-Giron works in diverse mediums, such as video installation, sound, and collaborative performance; formally in the OJO collective and currently with fellow artist Julio Cesar Morales as Los Jaichackers. 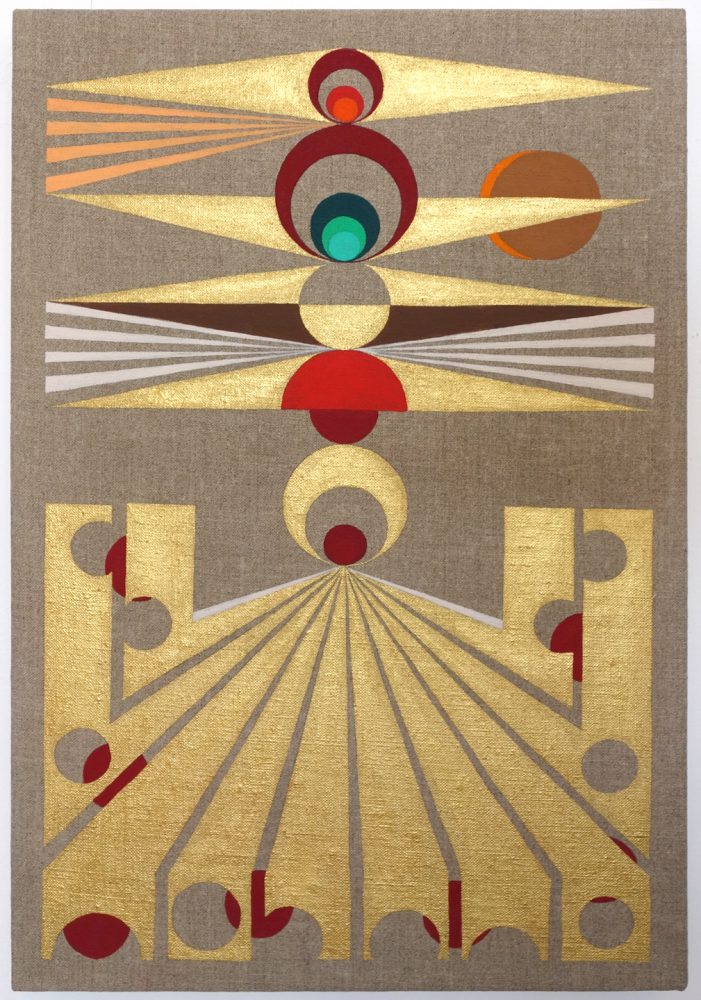 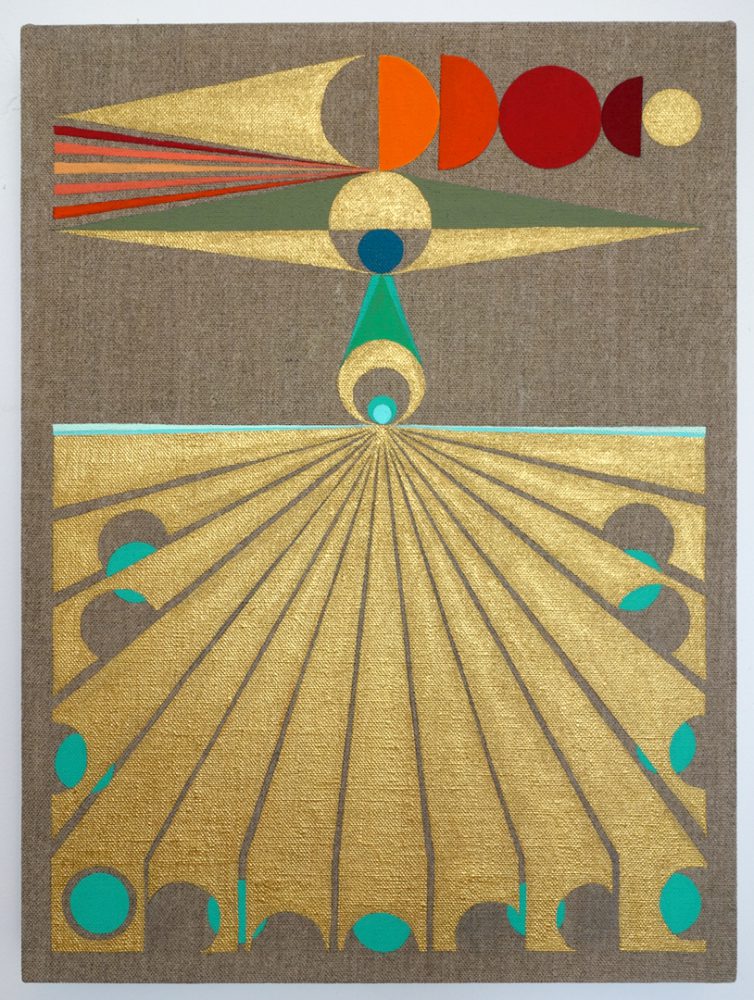 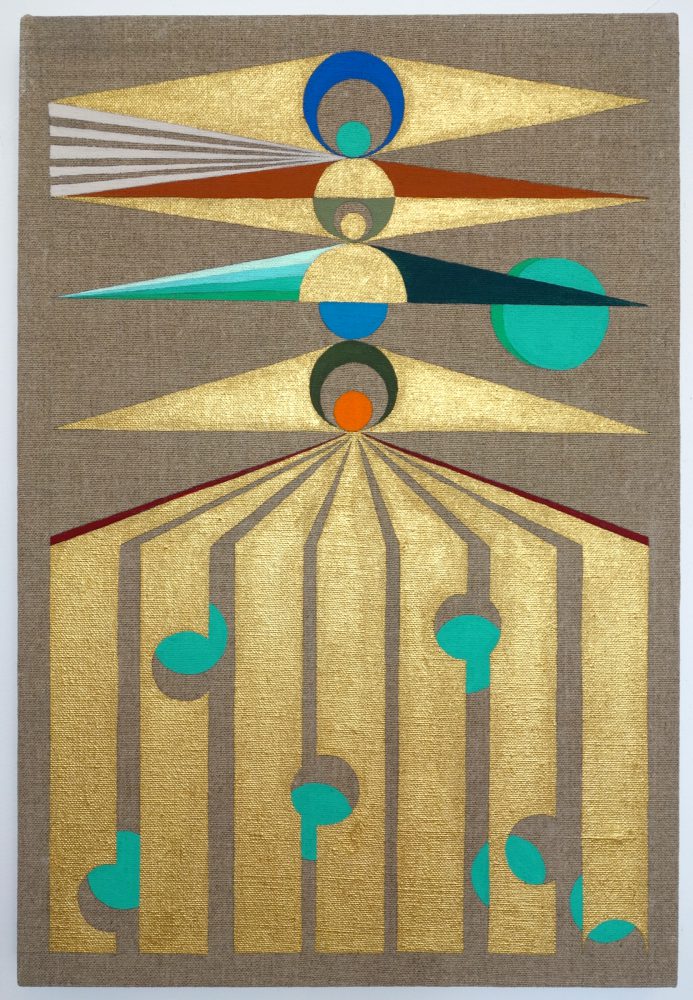 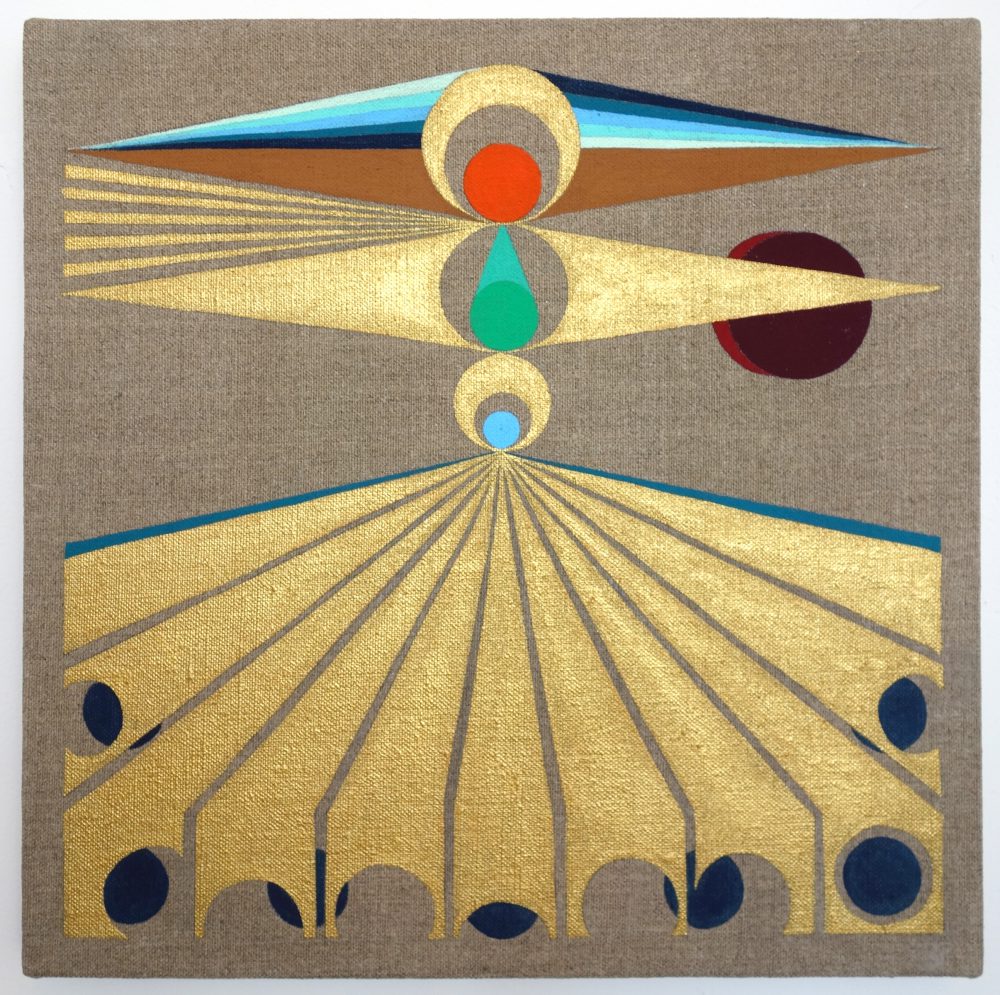 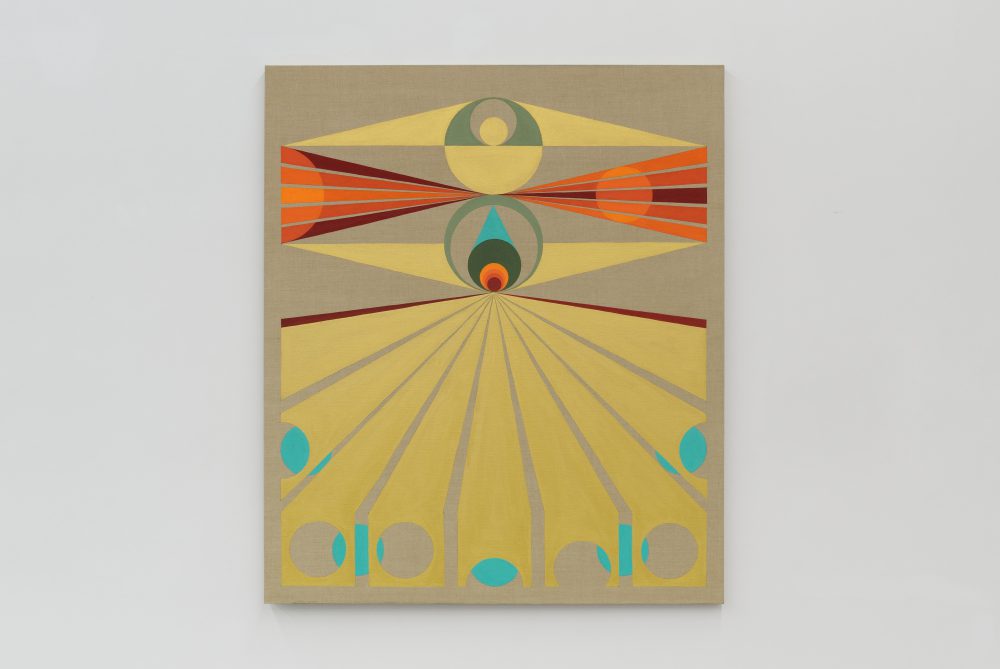