Writing on her work has appeared in Artforum, The Village Voice, Art Papers, ArtReview, The Houston Chronicle, PopMatters, The Houston Press and Metropolis M among others publications. 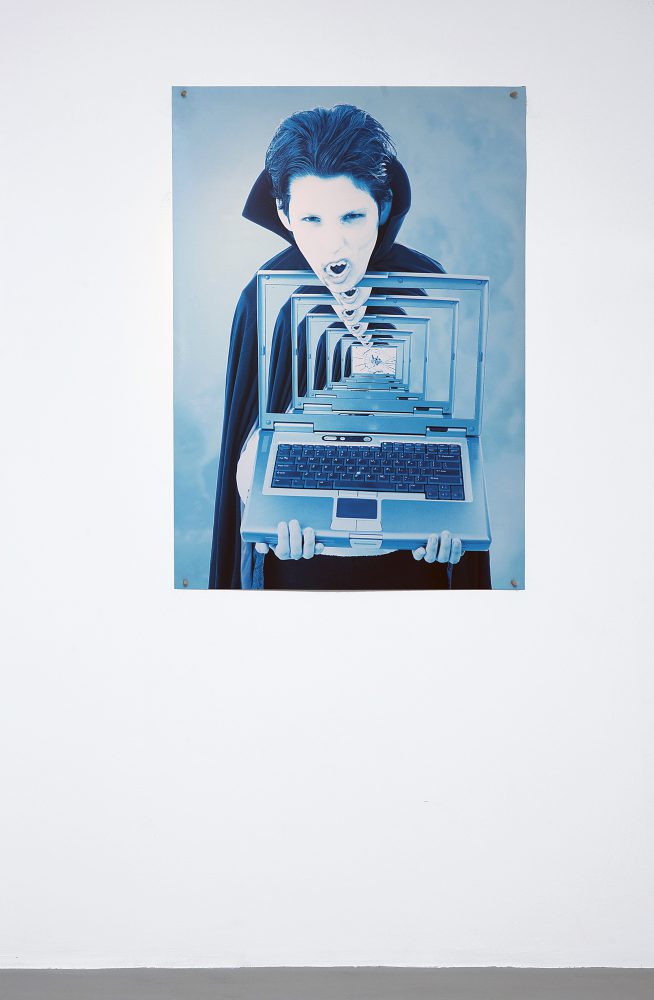 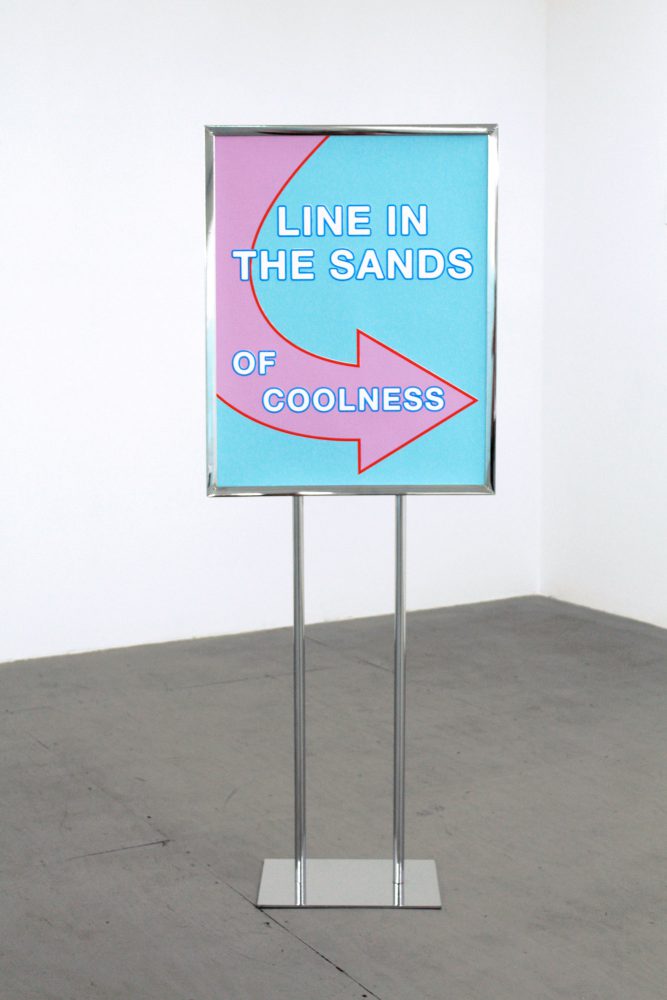 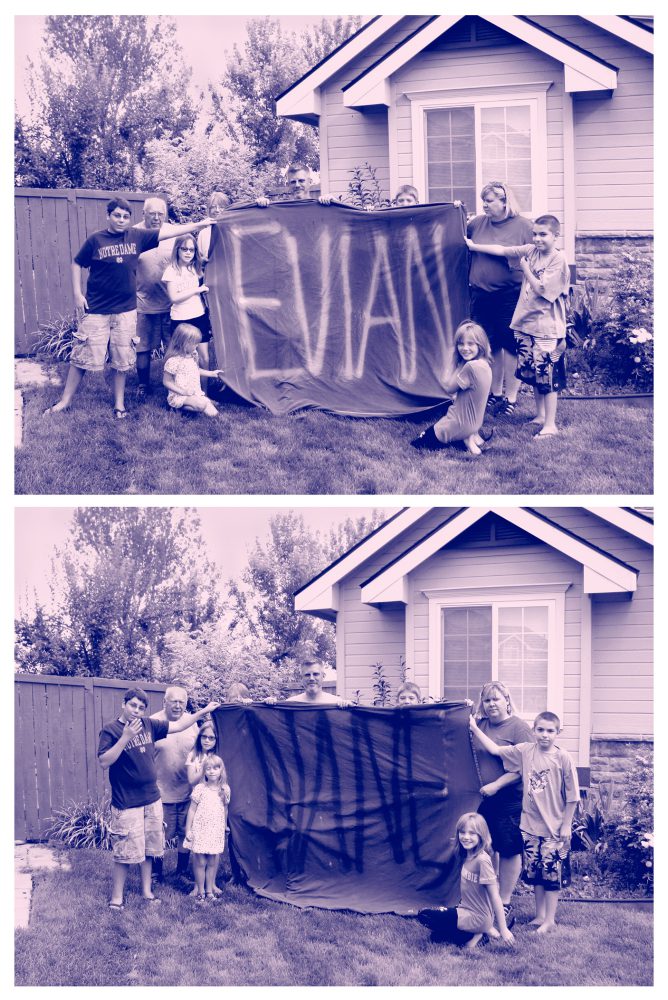 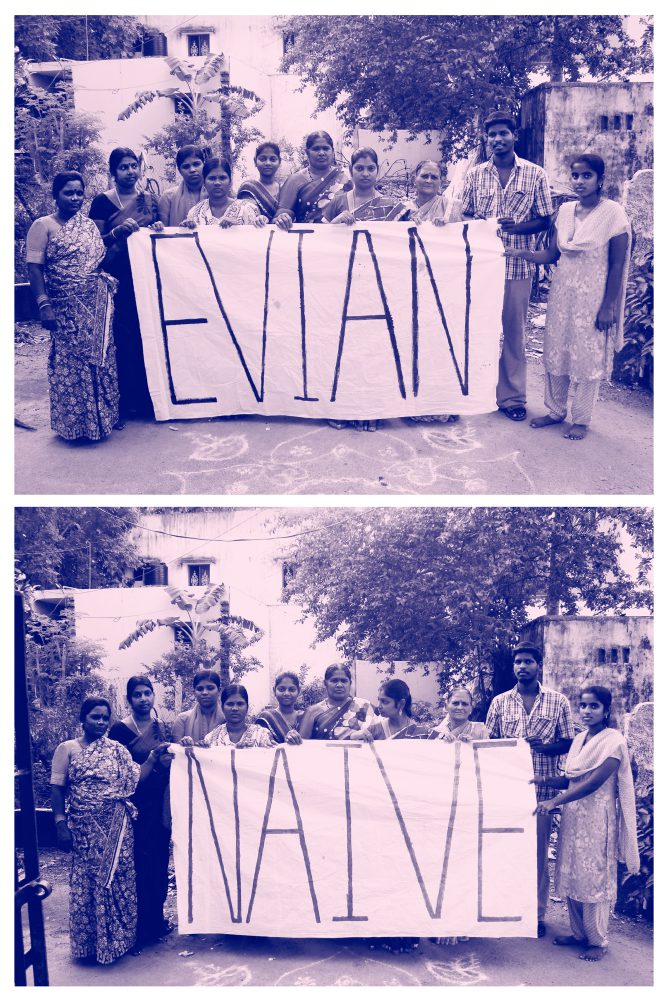 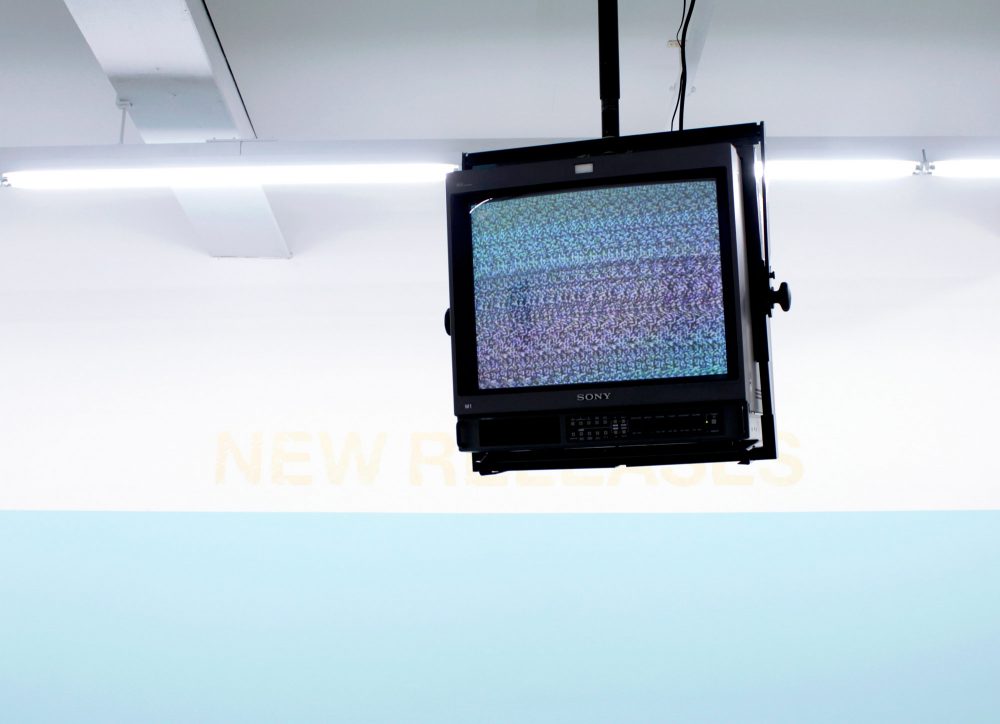 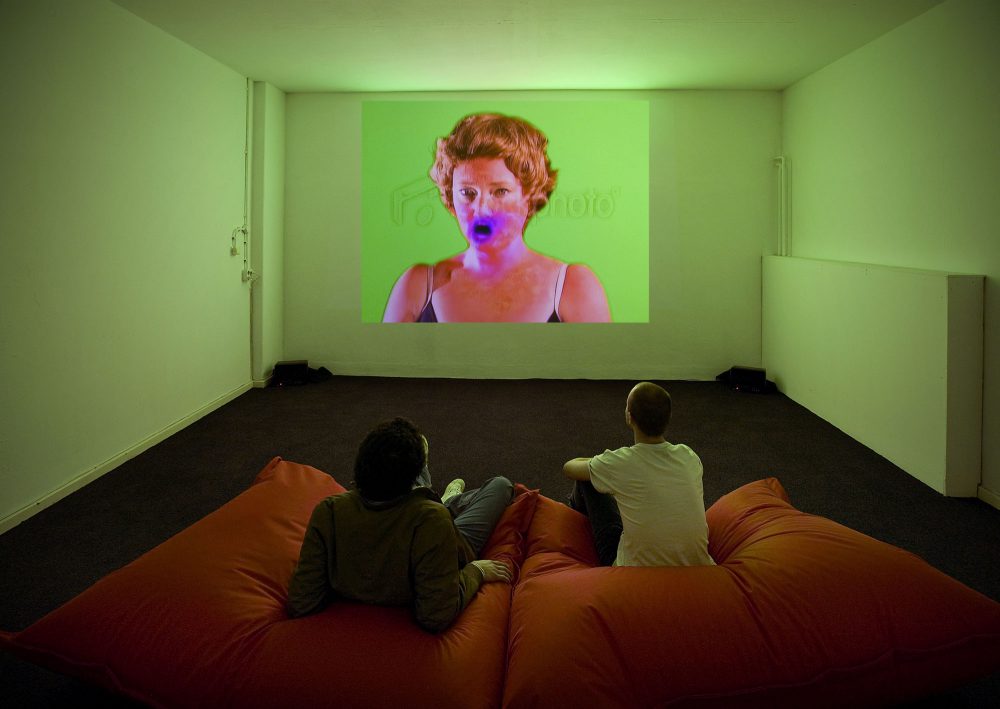 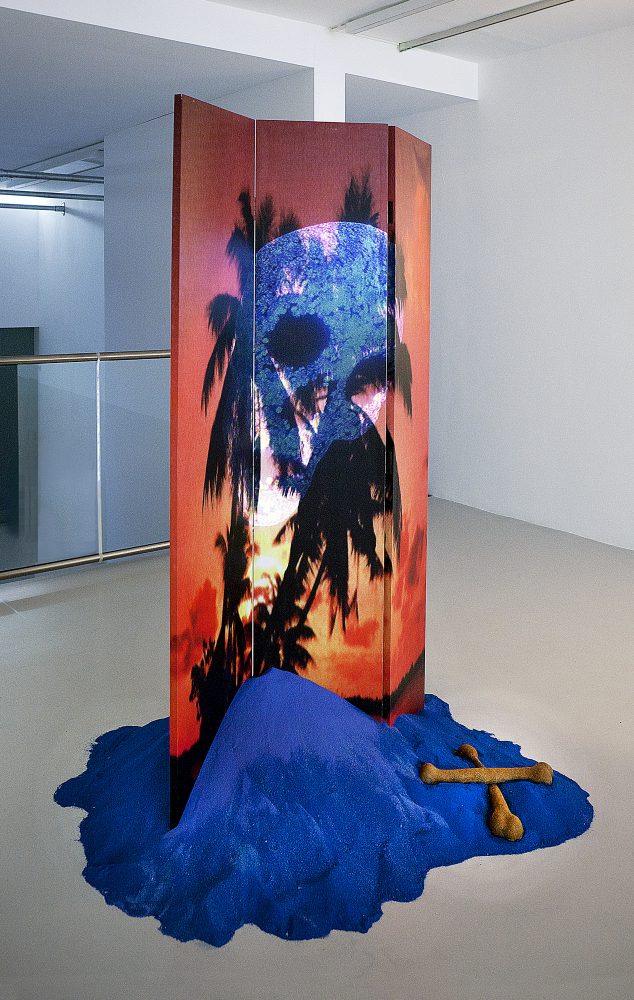