Lee is a resident and native son of Houston, Texas. During his formative years in the public and parochial schools of Houston, El Franco’s artistic abilities were duly acknowledged by Houston Independent School District, the Archdiocese of Galveston Houston, Houston Livestock and Rodeo, and Glassell School of Art.

The future for El Franco will certainly encompass more of his “Urban Mannerist Pop Art” on a larger scale. You can also expect a recommence for his love of sculpting and comic book characters. 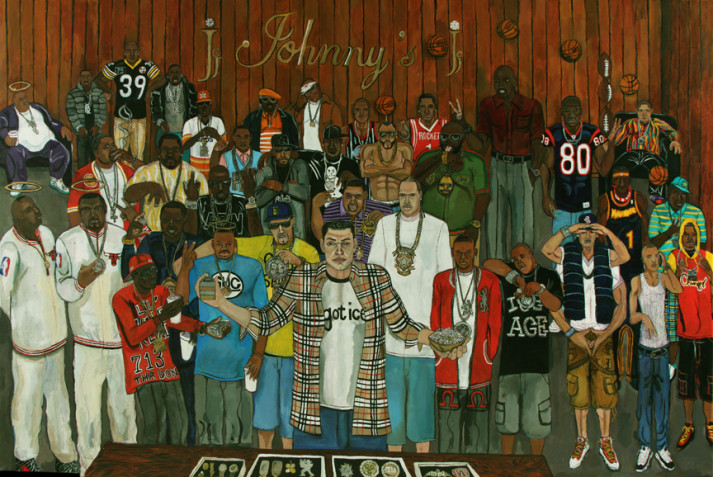 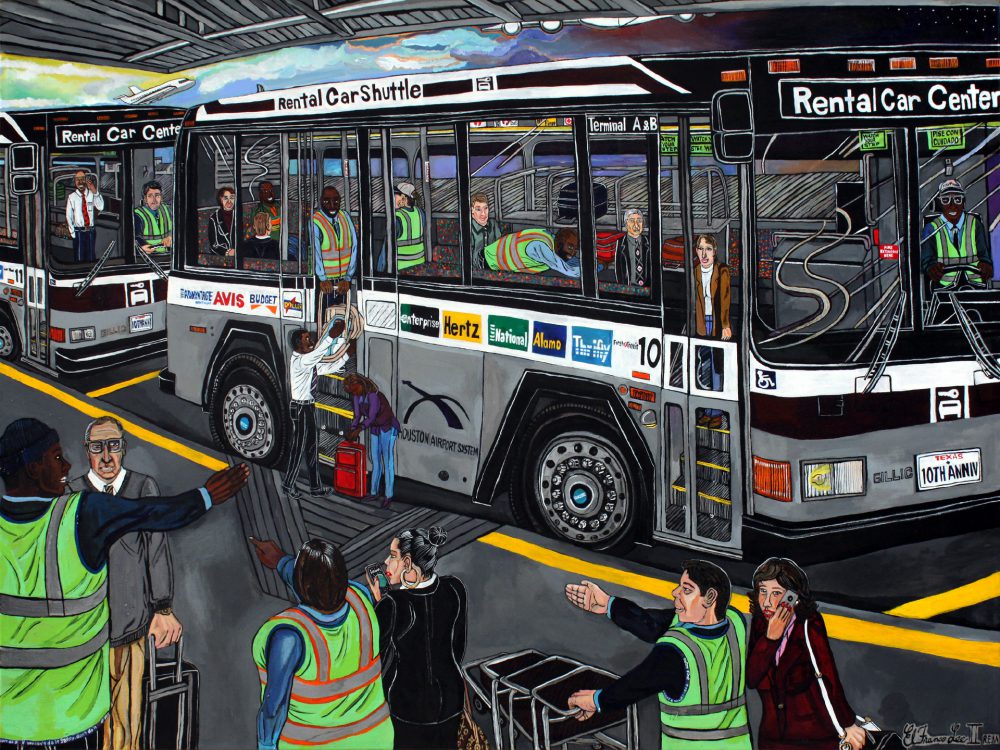 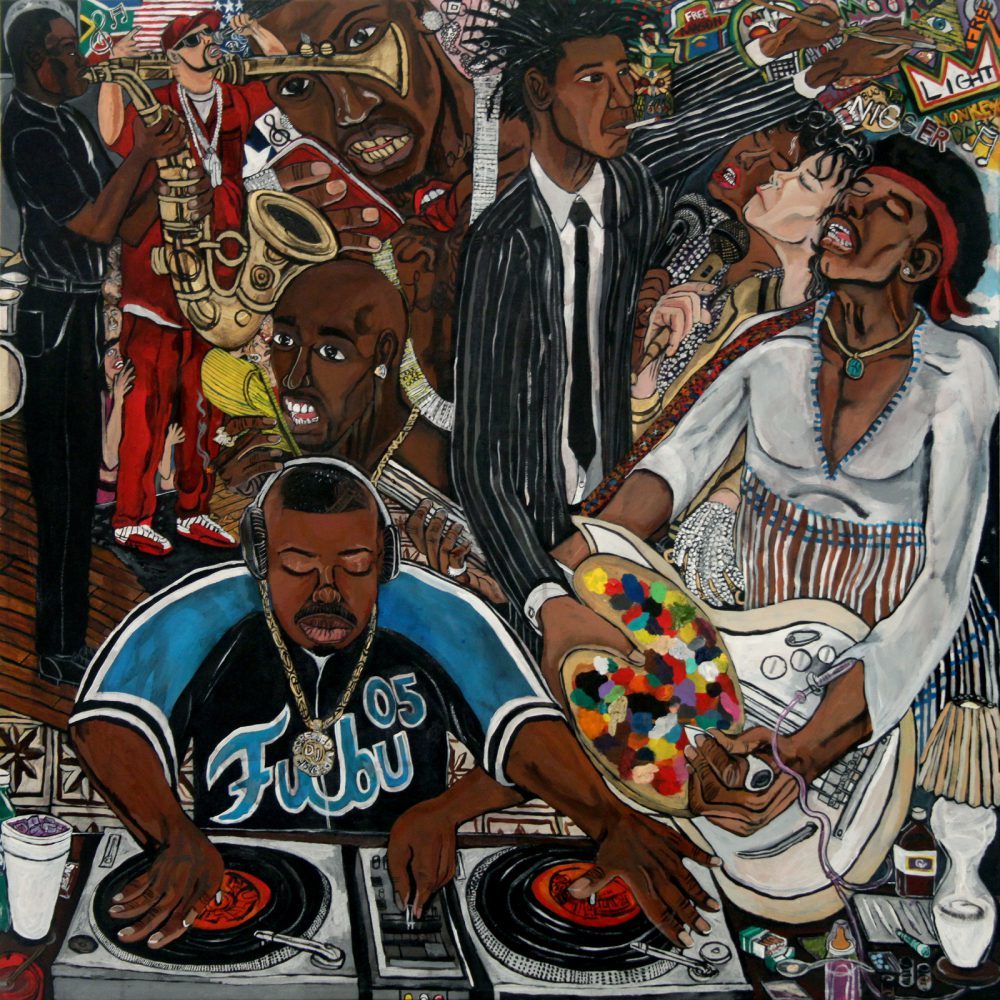 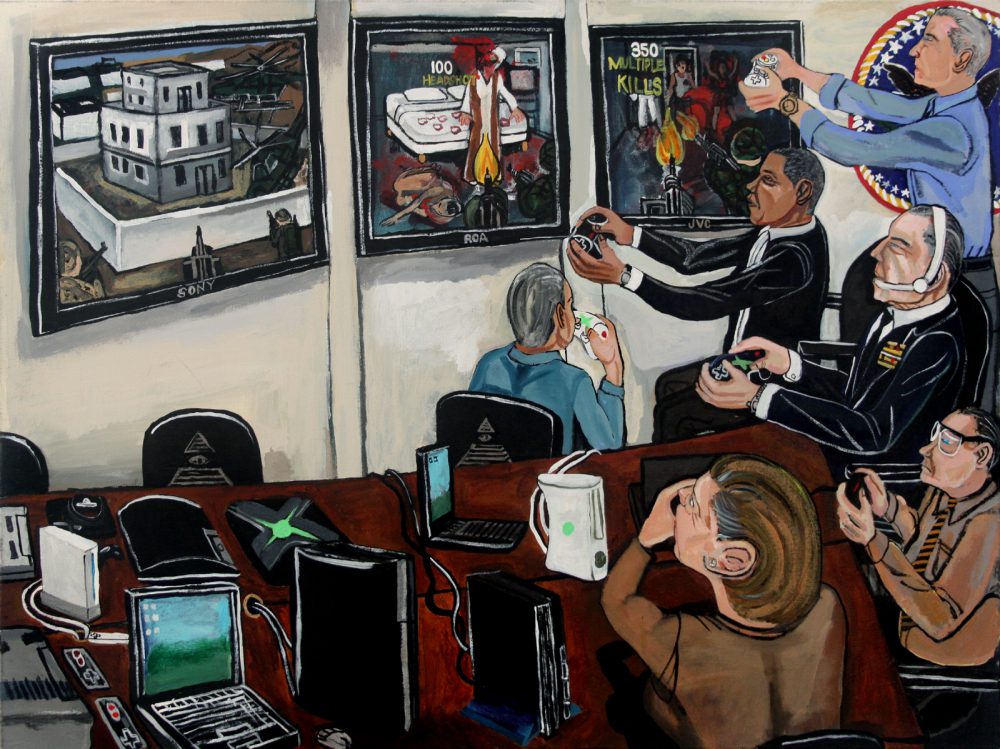 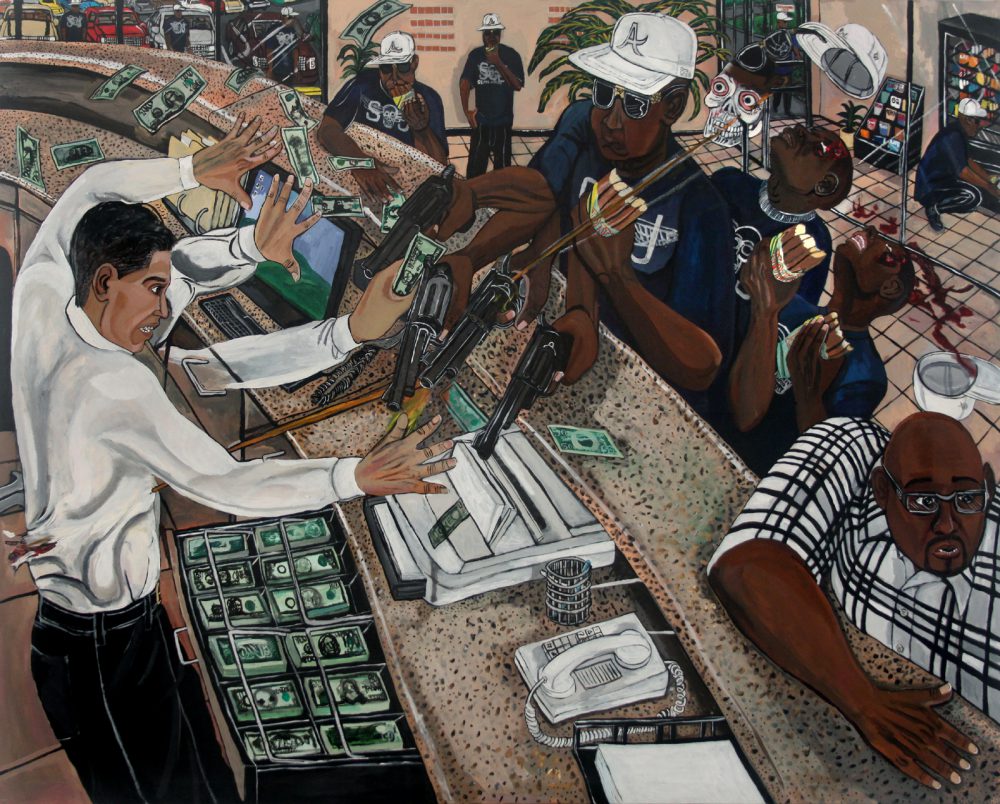 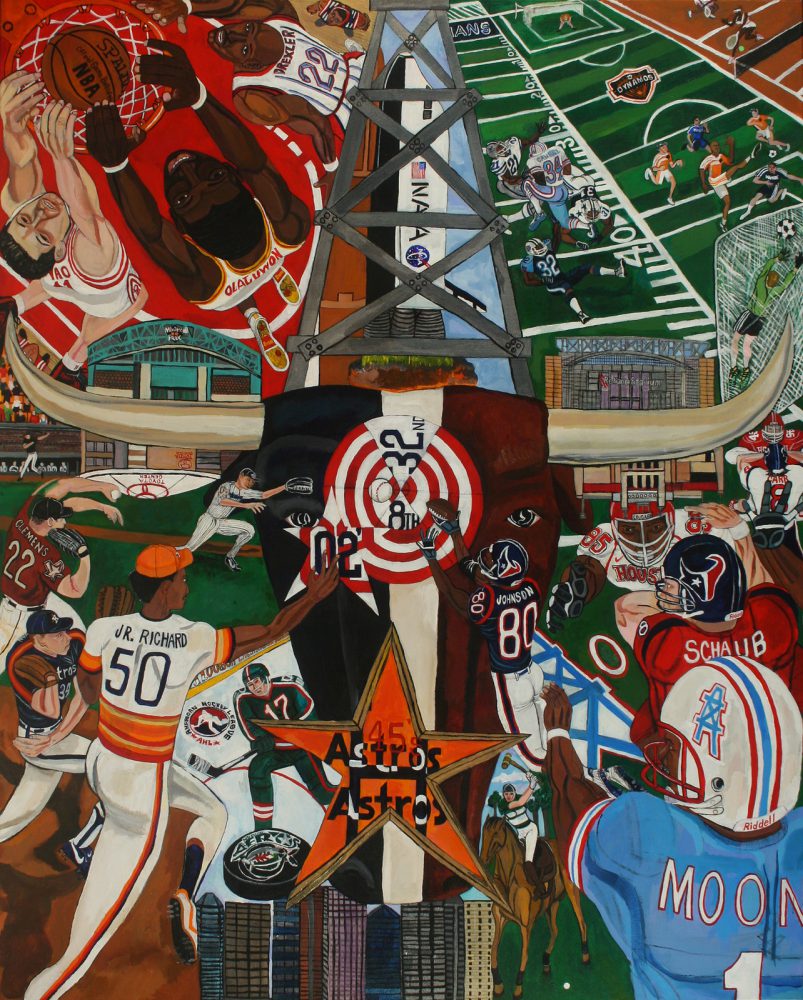