Drawing from his experiences living on both sides of the U.S.-Mexico border in the late 70’s, and also in Europe in the late 90’s, Enrique Chagoya juxtaposes secular, popular, and religious symbols in order to address the ongoing cultural clash between the United States, Latin America and the world as well. He uses familiar pop icons to create deceptively friendly points of entry for the discussion of complex issues. Through these seemingly harmless characters Chagoya examines the recurring subject of cultural clash that continues to riddle contemporary life. Recently his work has been addressing issues on immigration and the economic recession.

He earned a BFA in 1984 from the San Francisco Art Institute. He then pursued his MA and MFA at the University of California, Berkeley, graduating in 1987. In 1995, he won a residency to live and work at Monet’s Giverny gardens outside of Paris, France; and in 1999, he had a residency at the Cité international des Arts in Paris. In 2000, Chagoya became an American citizen. His work has been shown nationally and internationally. In the fall of 2007, the Des Moines Art Center in Iowa launched a 25 year survey exhibition of his work that traveled in 2008 to the Berkeley Art Museum and the Palm Springs Museum in California. In 2010, his work was included at the 17th Sydney Biennial of Contemporary Art, at the Drawing Mythologies in Modern Times exhibition at the Museum of Modern Art, and Re-Imagining Orozco at The New School of Design/Parsons, both in New York City, and solo exhibitions at The Bing/Stanford Gallery in Washington and the Galeria de la Raza in San Francisco.

Chagoya is currently a Full Professor at Stanford University’s Department of Art and Art History. His work can be found in many public collections including the Museum of Modern Art in New York; the Metropolitan Museum; the Whitney Museum of American Art; Des Moines Art Center in Iowa; LA County Museum of At in Los Angeles; San Diego Museum of Contemporary Art in La Jolla; San Francisco Museum of Modern Art; the Fine Arts Museums of San Francisco; Berkeley Art Museum; and the Cantor Center for Visual Arts at Stanford University among others. He has been the recipient of numerous awards such as two NEA artists fellowships; a Tiffany Fellowship; an award from the American Academy of Arts and Letters; a President’s Award for Excellence from the San Francisco Art Institute, to mention a few. 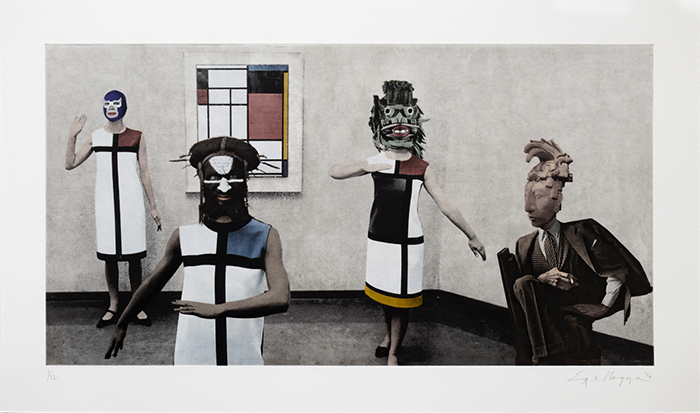 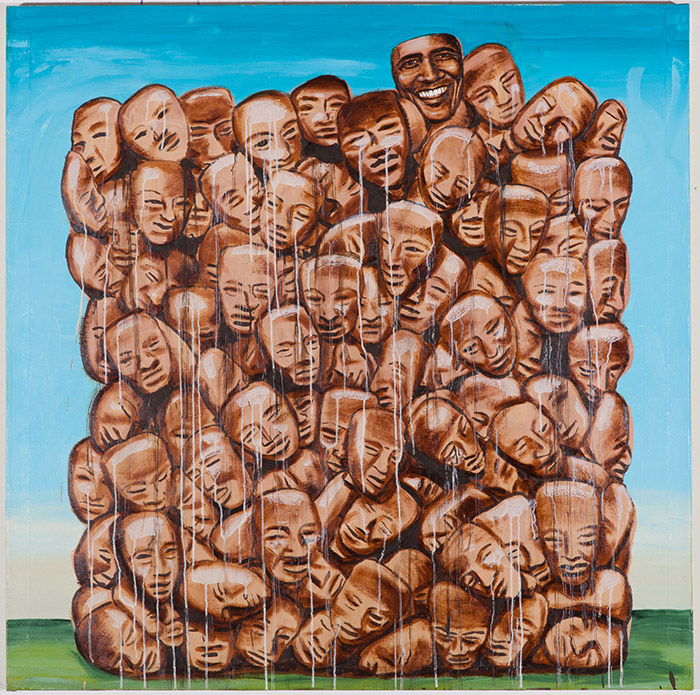 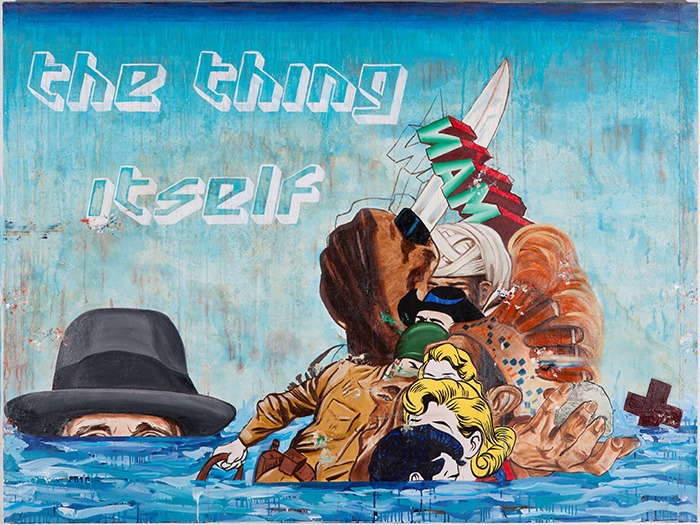 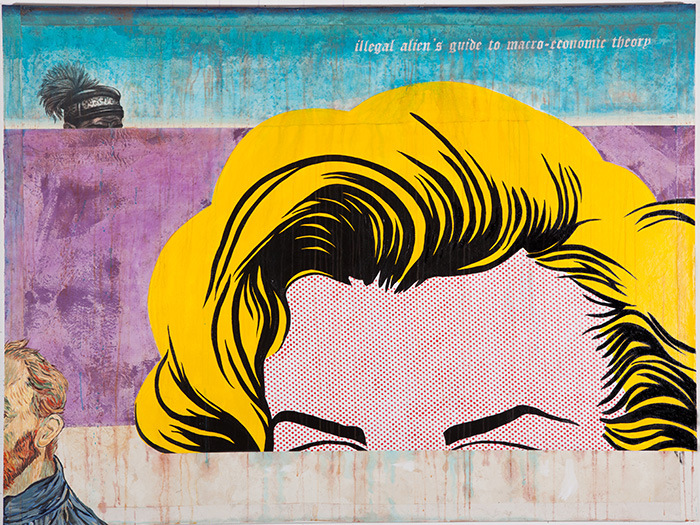 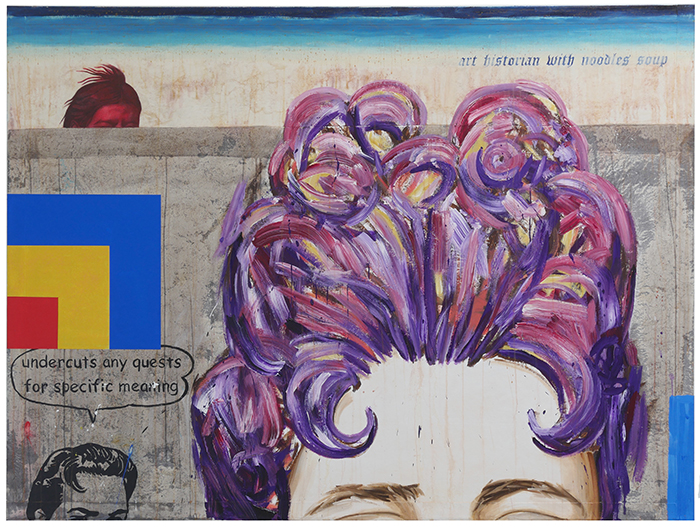 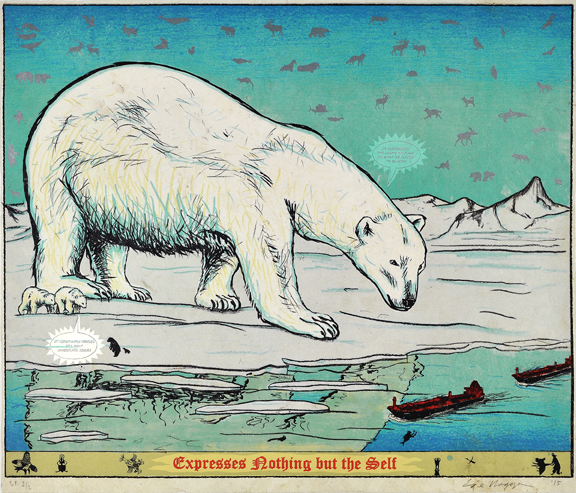 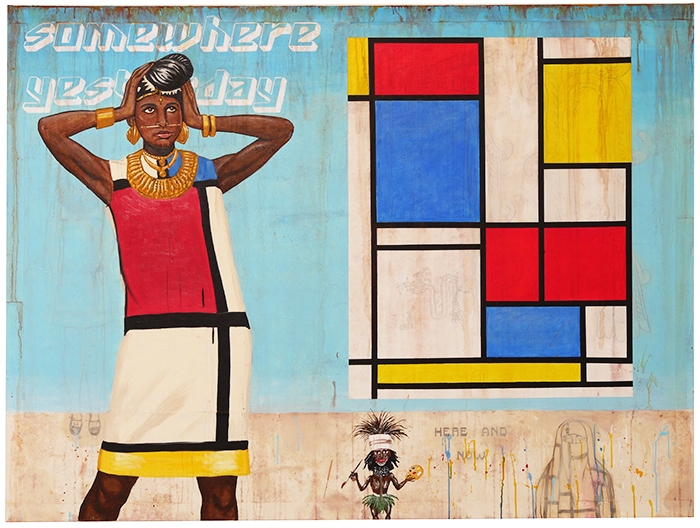