Eric Gottesman is a photographic artist and organizer. Central to his practice is collaboration. He uses photography, writing, and film as vehicles to engage others in conversation and critical thought about the social structures that surround them and him. He works slowly, often spending a long time in a community, and exhibits work locally first, to an audience determined by the co-creators of the work.

Gottesman studied politics and economics and, later, art. In 2003, he was named one of the top 25 young American photographers. He has earned a Fulbright Fellowship in art as well as awards from the Magnum Foundation, the Aaron Siskind Foundation, apexart, the Open Society Foundation and the Massachusetts Cultural Council. His work is in various collections including the Museum of Fine Arts, Boston. His first book, Sudden Flowers, was published in 2014. He was named a 2015 Creative Capital Artist.

He is currently a Faculty Fellow at Colby College and has taught at the Massachusetts College of Art and Design, Amherst College, the International Center for Photography, the Institute of Contemporary Art, Boston. He has also conducted workshops in Lebanon, Jordan, and Ethiopia. 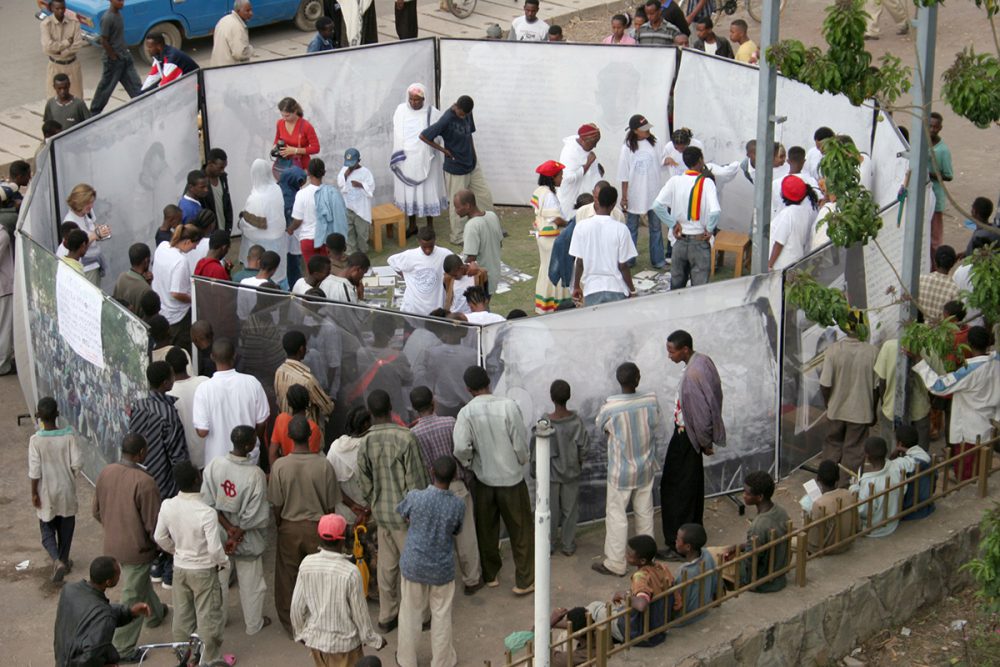 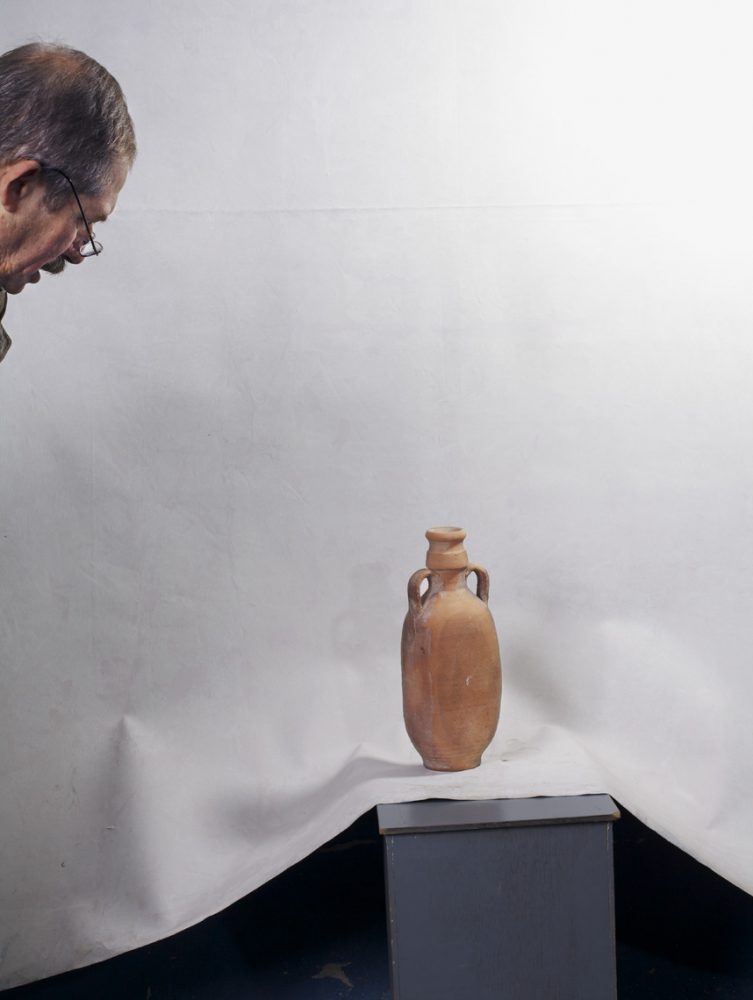 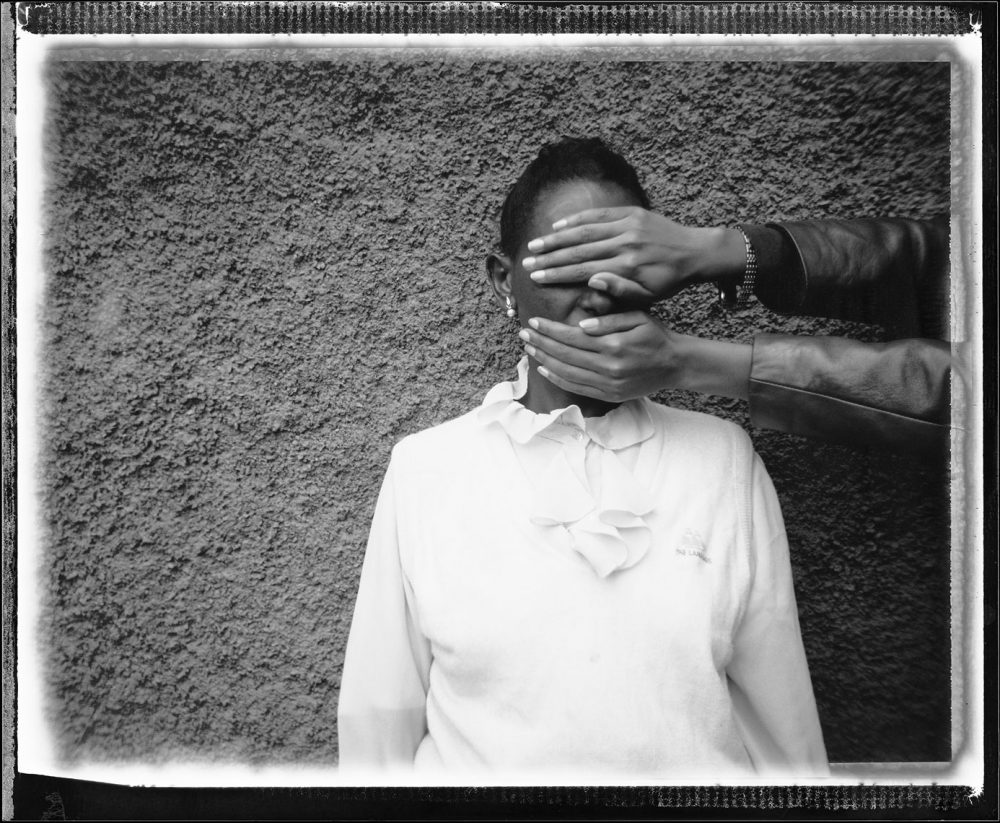 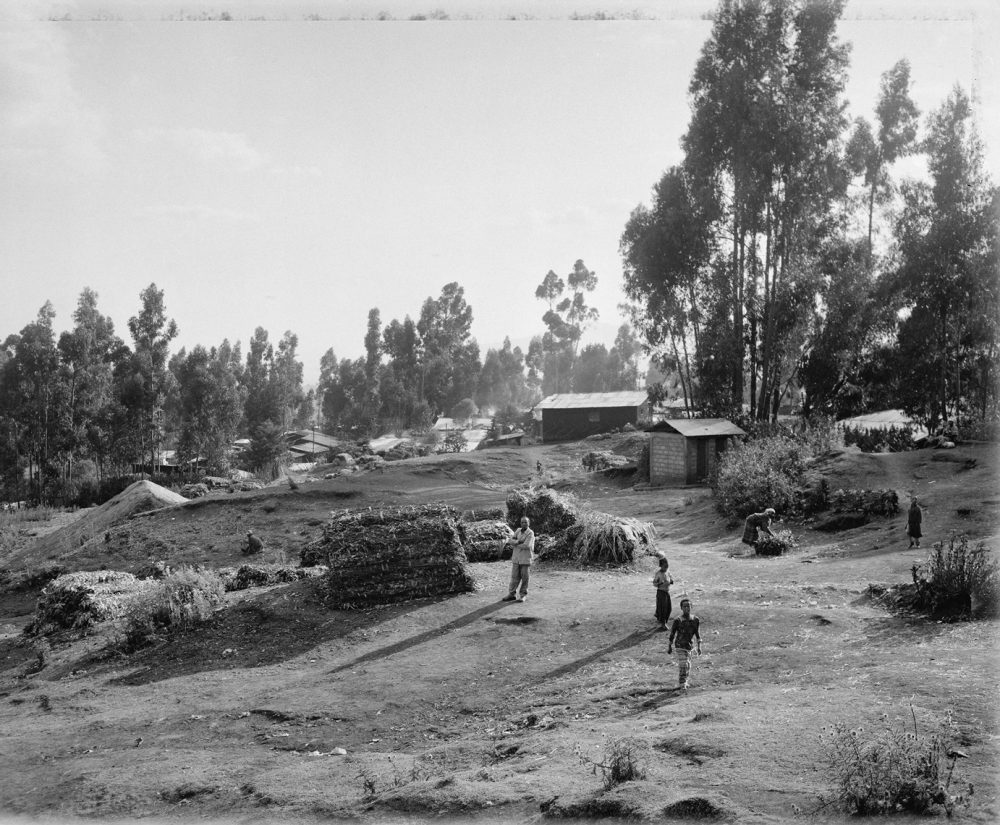 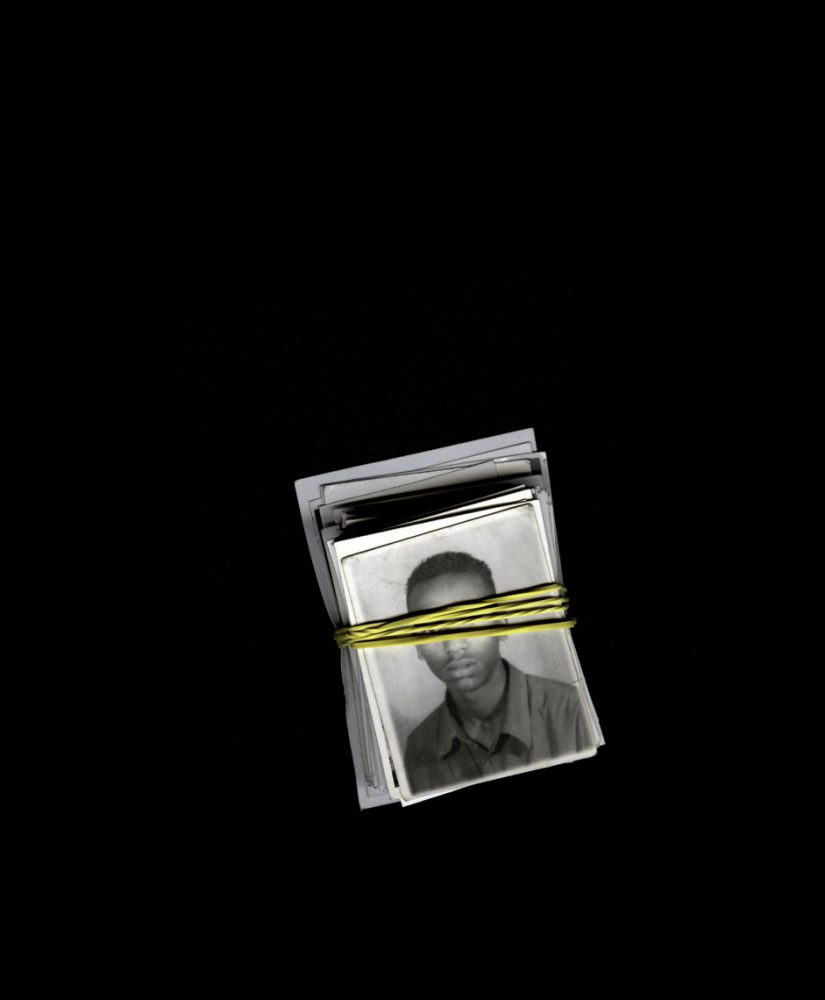 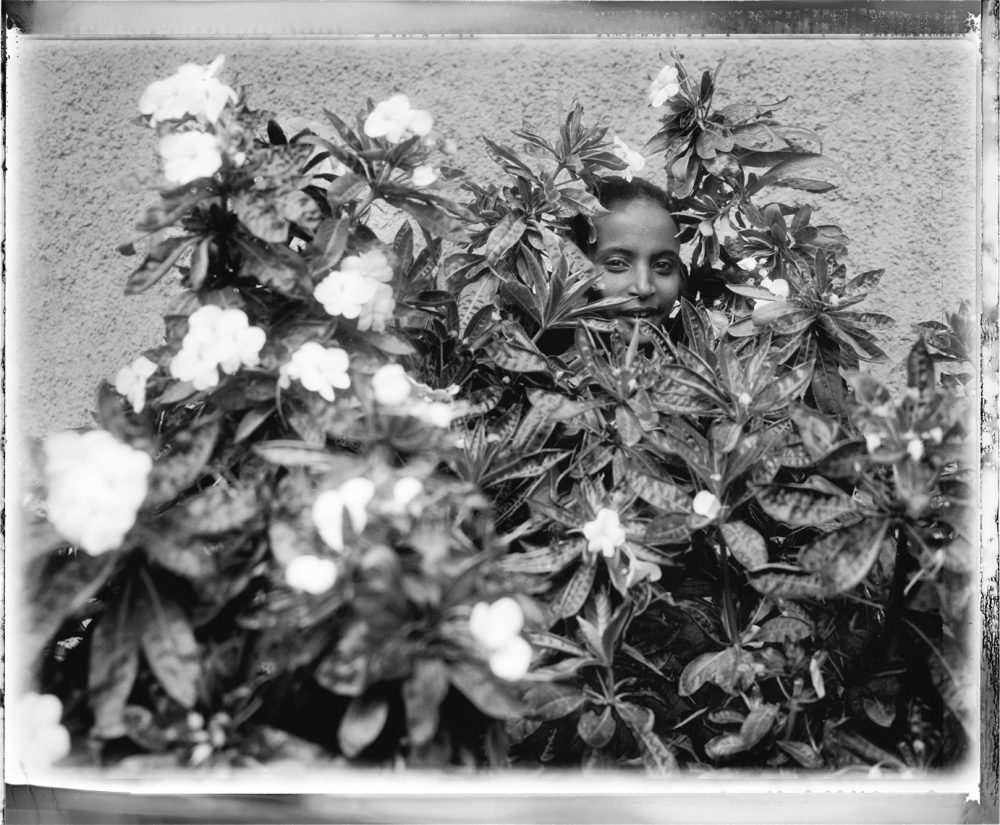 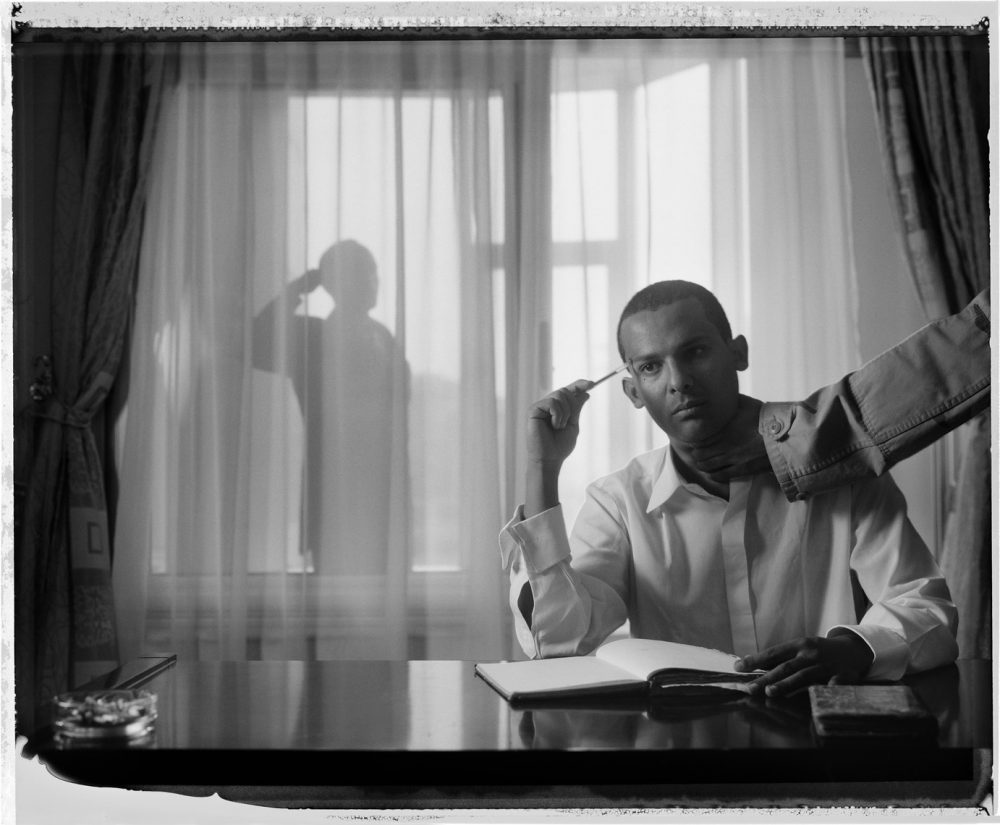