Eric Mack, born in 1987 in Columbia, Maryland, is currently living and working in New York City.

A painter, Mack received his B.F.A. from Cooper Union in 2010 and his M.F.A. from Yale University in 2012, with additional studies at Skowhegan School of Painting and Sculpture, Skowhegan, ME in 2014. He also held a fellowship at Yale at Norfolk Fellowship in 2008. More recently, Mack was an artist-in-residence at the Studio Museum in Harlem from 2014 through 2015, and has been the recipient of the Barry Cohen Scholarship, Medici Award, Sylvia Applebaum Painting Award, William Randolf Hearst Scholarship, and Ellen Battell Stoeckel Fellowship. 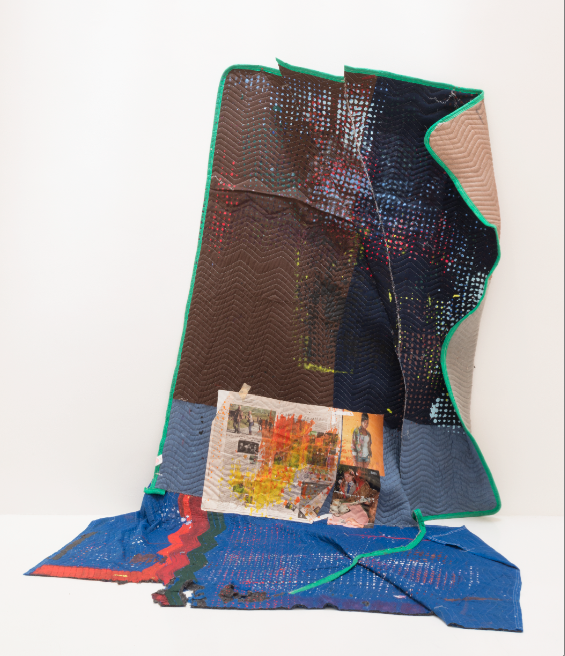 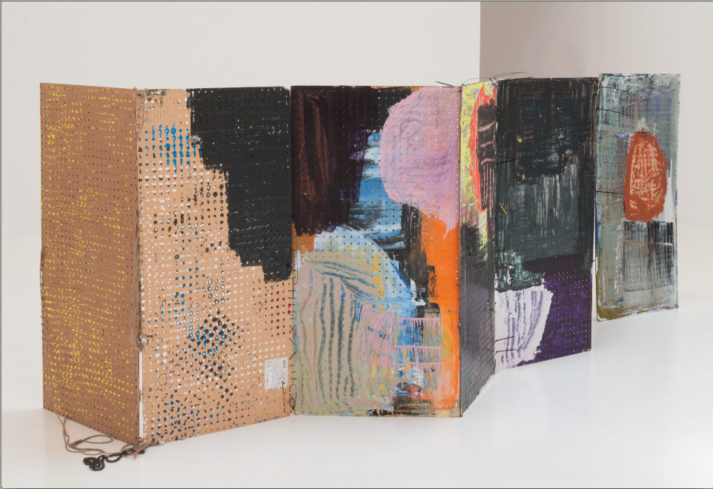 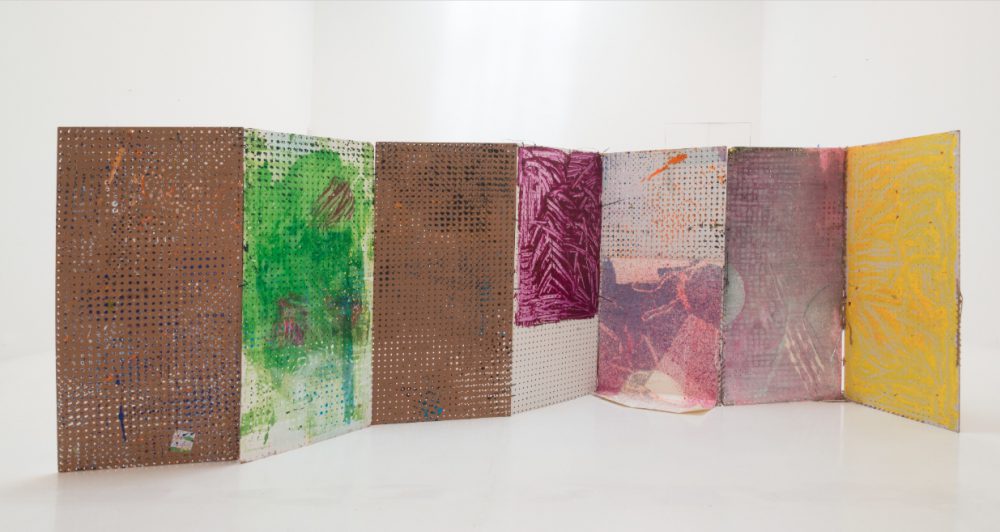 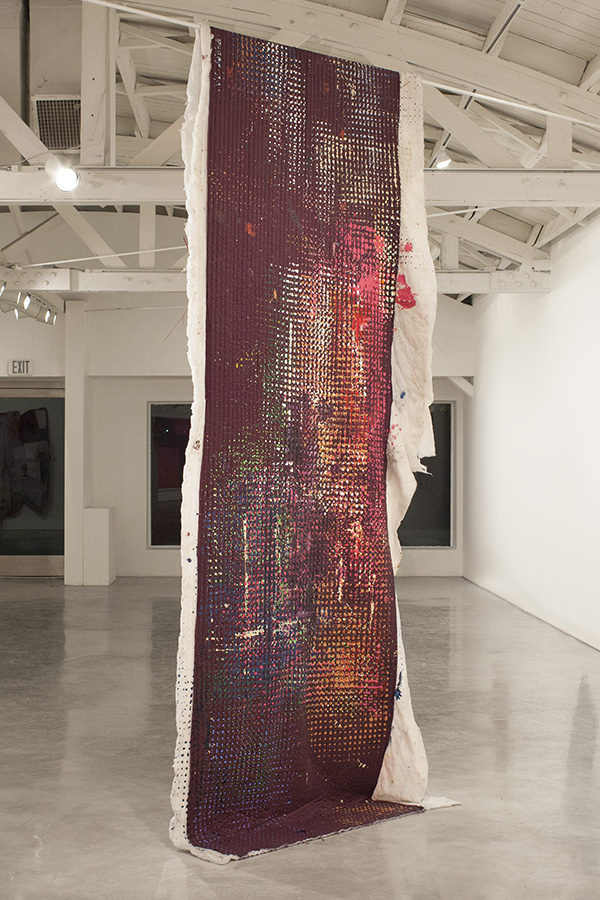 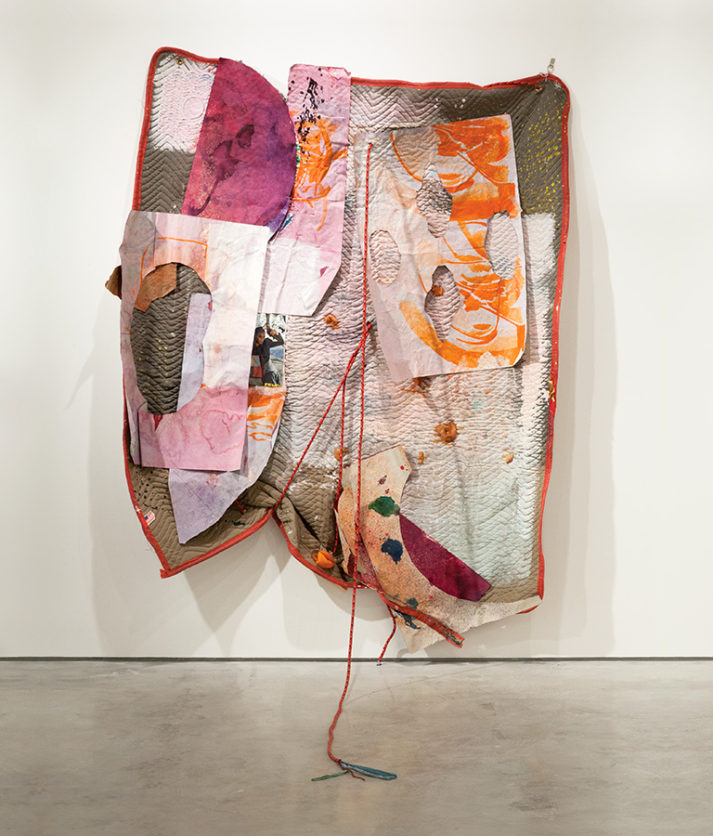 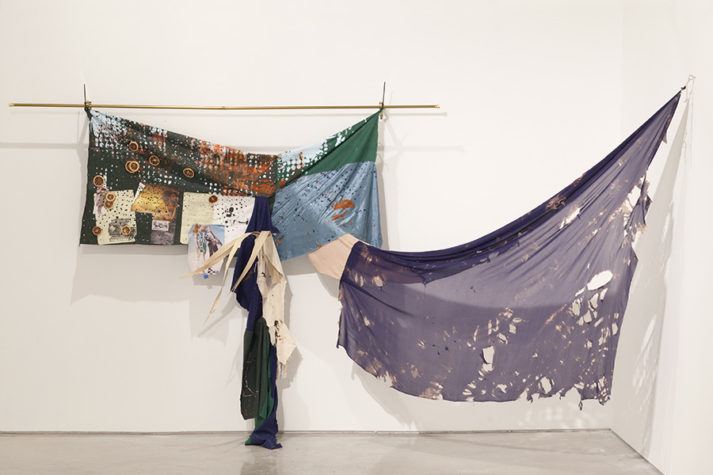 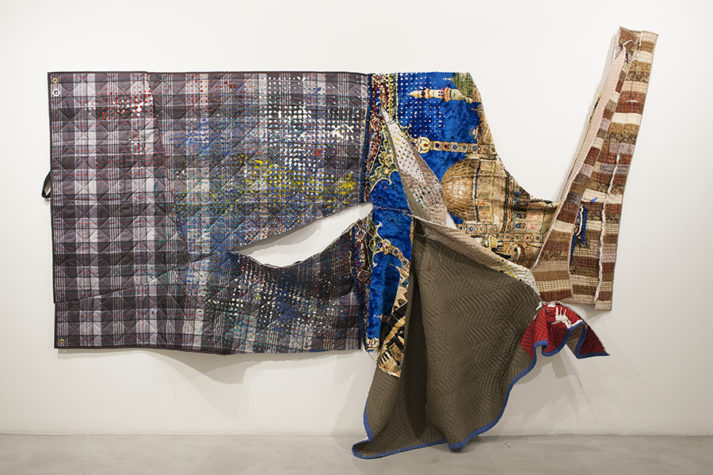 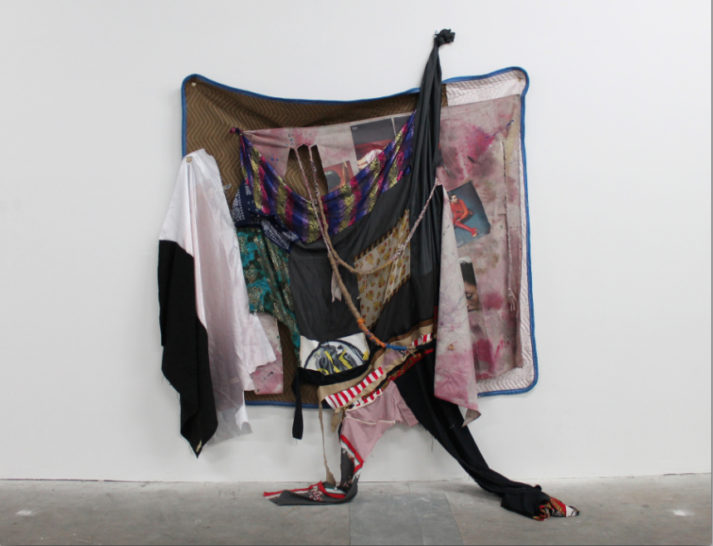