Using sources from Brueghel to Renoir to The Simpsons, Bergstein’s work contrasts the awesome and the trivial, the high and the low, the grotesque and the exquisite, and the manic and the melancholic. He is the recipient of a career achievement award from the St Botolph Club (2007), and two four-week Bogliasco Foundation residencies at the Liguria Study Center in Genoa, Italy (2001). His solo shows include Gallery NAGA (‘06,’09, ’13, ‘16); The Danforth Museum (’09); Howard Yezerski Gallery, Boston (‘04, ‘02, ‘99, ‘97 ); Stephan Stux Gallery, NY (’99 16’); Galerie Bonnier in Geneva, Switzerland; Zolla Lieberman Gallery, Chicago, The Alan Stone Gallery, NY; and the deCordova Museum, Lincoln, MA. He is represented in the collections of The Museum of Fine Arts, Boston; MIT; The Addison Gallery of American Art, deCordova Museum; Rose Museum; Davis Museum at Wellesley College; IBM; Wellington Management; The Federal Reserve Bank, Boston; The Alan Stone Gallery, NY; and many others. His work has been featured three times in New American Paintings and reviewed widely in the local press as well as in The Huffington Post, Tema Celeste, ARTnews, Art in America, and Artforum. He has been on the faculty of The School of the Museum of Fine Arts, Boston for over three decades. 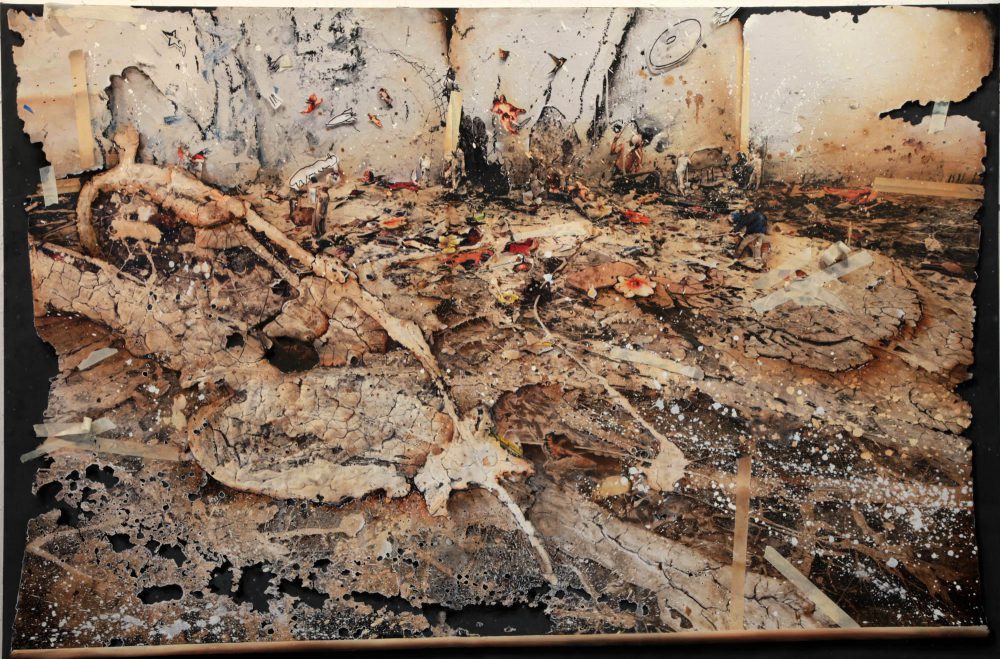 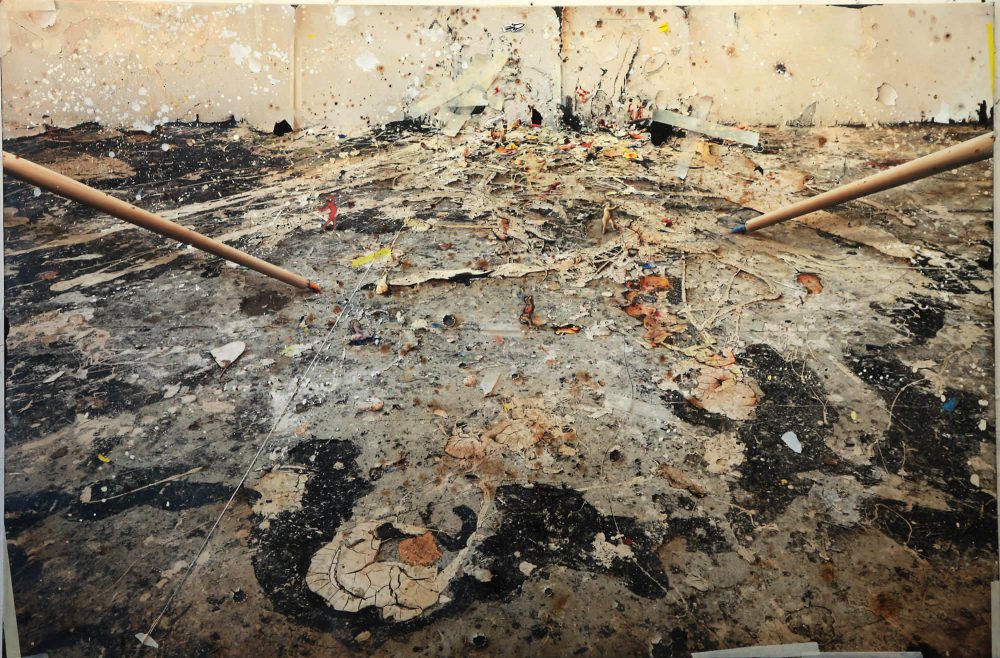 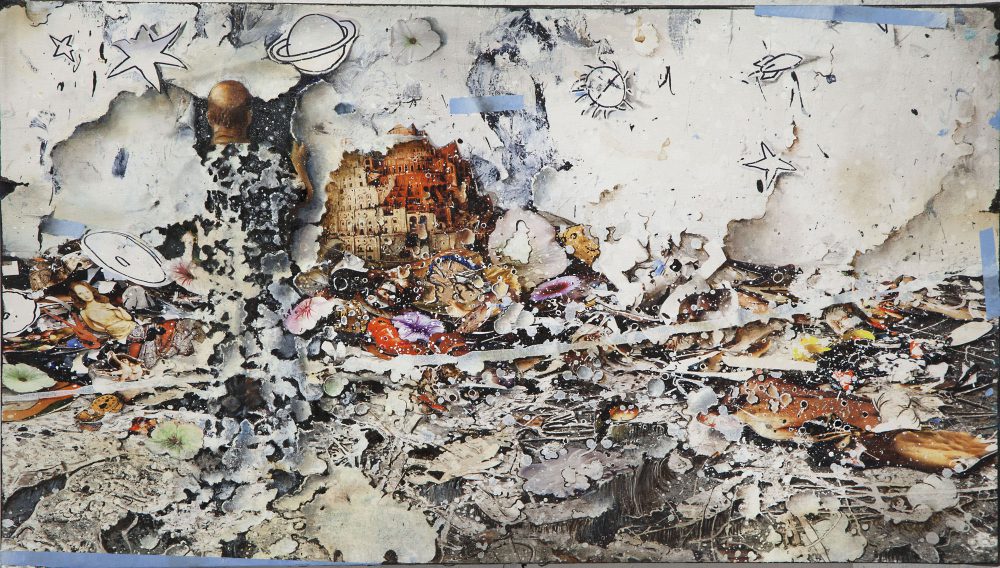