Gilad Efrat (b. 1969) received his MFA in 2003 while studying at the Hebrew University and Bezalel Academy of Art and Design. In 2004, he became the Core Artist-in-Residence at the Museum of Fine Arts, Houston, TX.

Currently he serves as an Associate Professor at the Multidisciplinary Art School, Shenkar – Engineering, Design, Art – Ramat-Gan, Israel. His first solo exhibition was in 1997 at the Hakibbutz gallery in Tel Aviv and since then, he has participated in numerous groups and solo shows in museums and galleries around the world. His work was featured in 2016 in the exhibition A New Horizon for New Horizon, The Museum of Art Ein Harod, Israel and in the solo exhibition Thinking Path, the Michel Kikoïne Prize, The Genia Schreiber University Art Gallery, Tel-Aviv University; in 2015 in Contemporary Art: Selections from the Museum’s Collection, the Museum of Fine Arts, Houston, TX; SandWalk at Inman Gallery, Houston, TX; and COLLECTING DUST in Contemporary Israeli Art, the Israel Museum, Jerusalem, Israel; and in 2016 .

He is the recipient of The Israeli Minister of Culture Prize (2012) and The Pollock-Krasner Foundation Grant (2007). 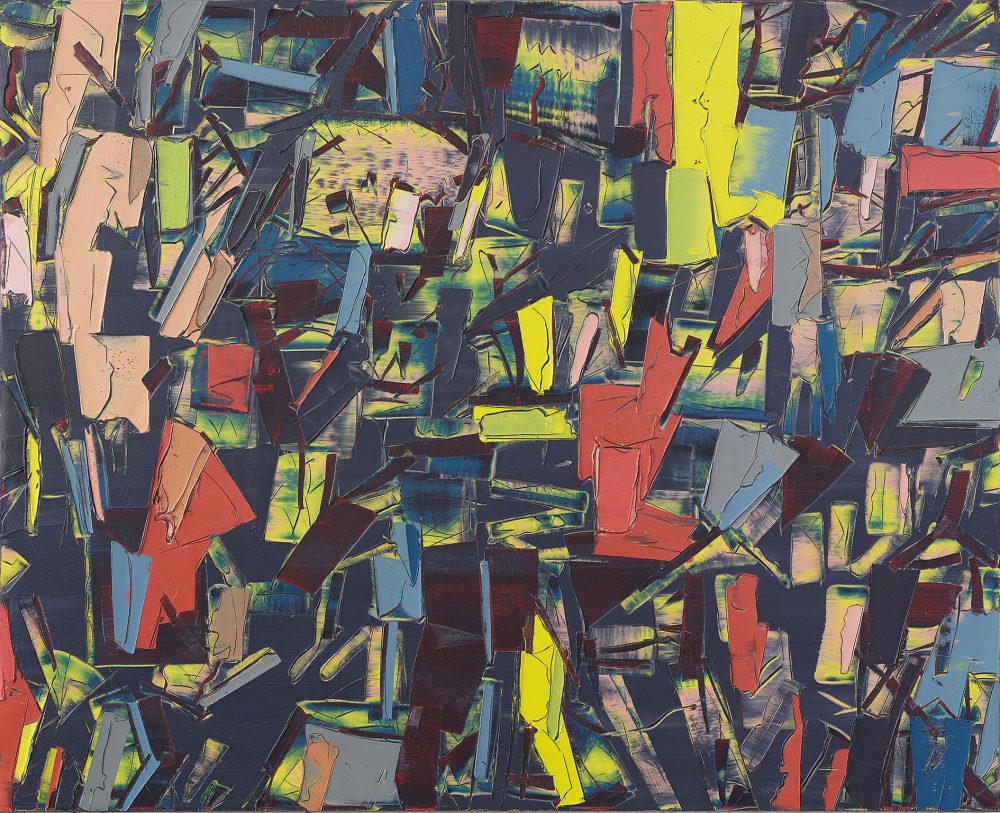 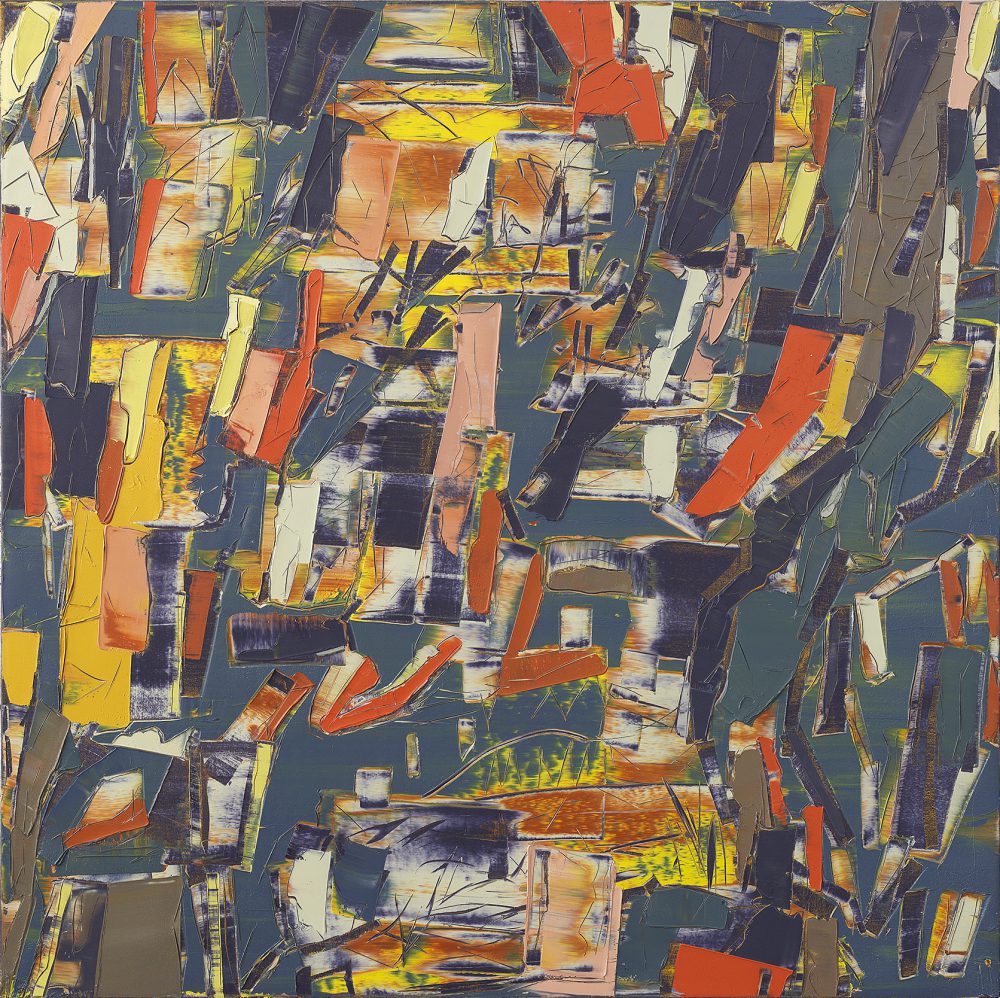 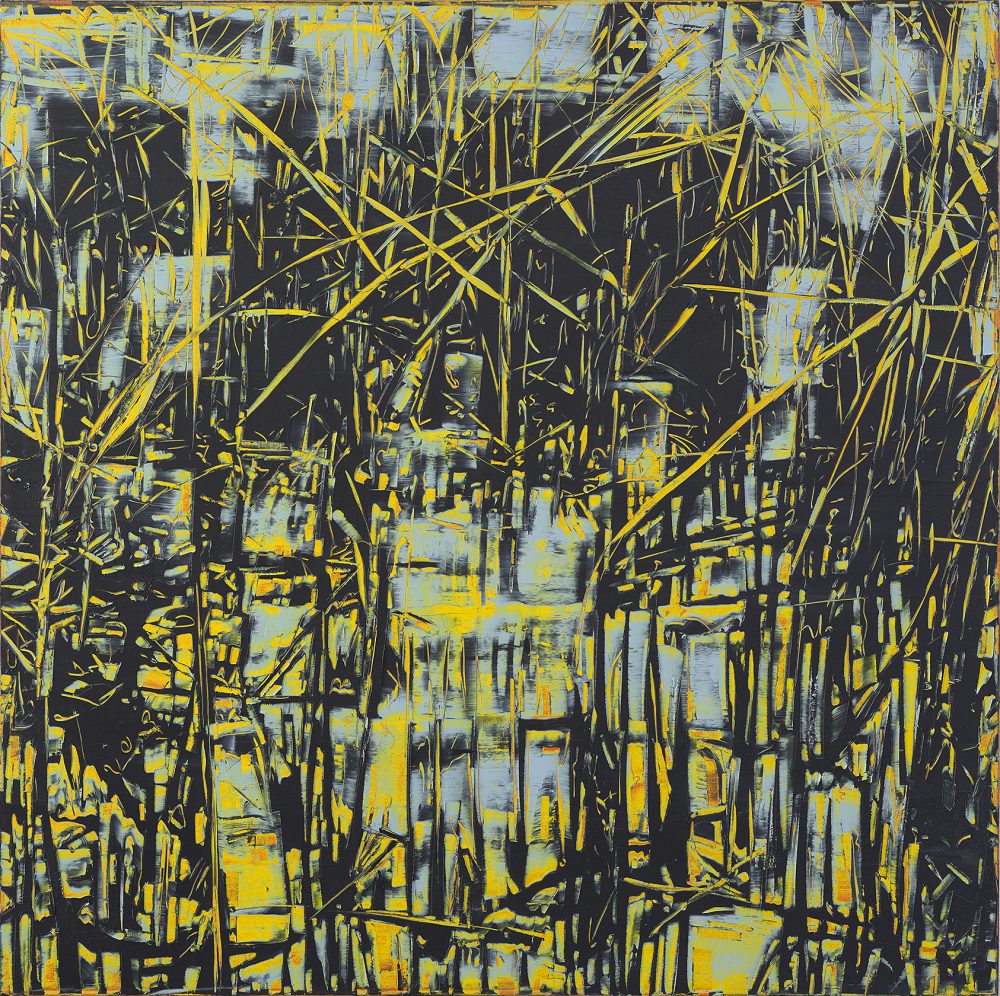 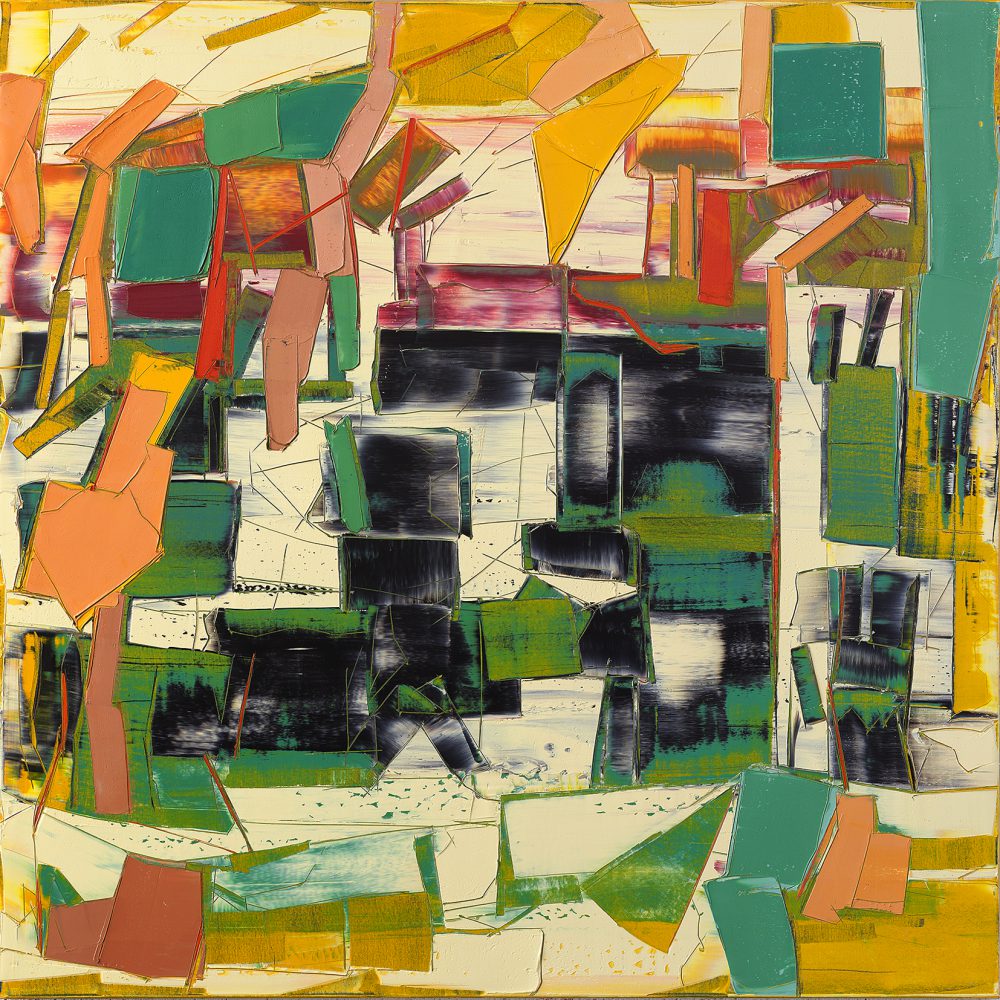 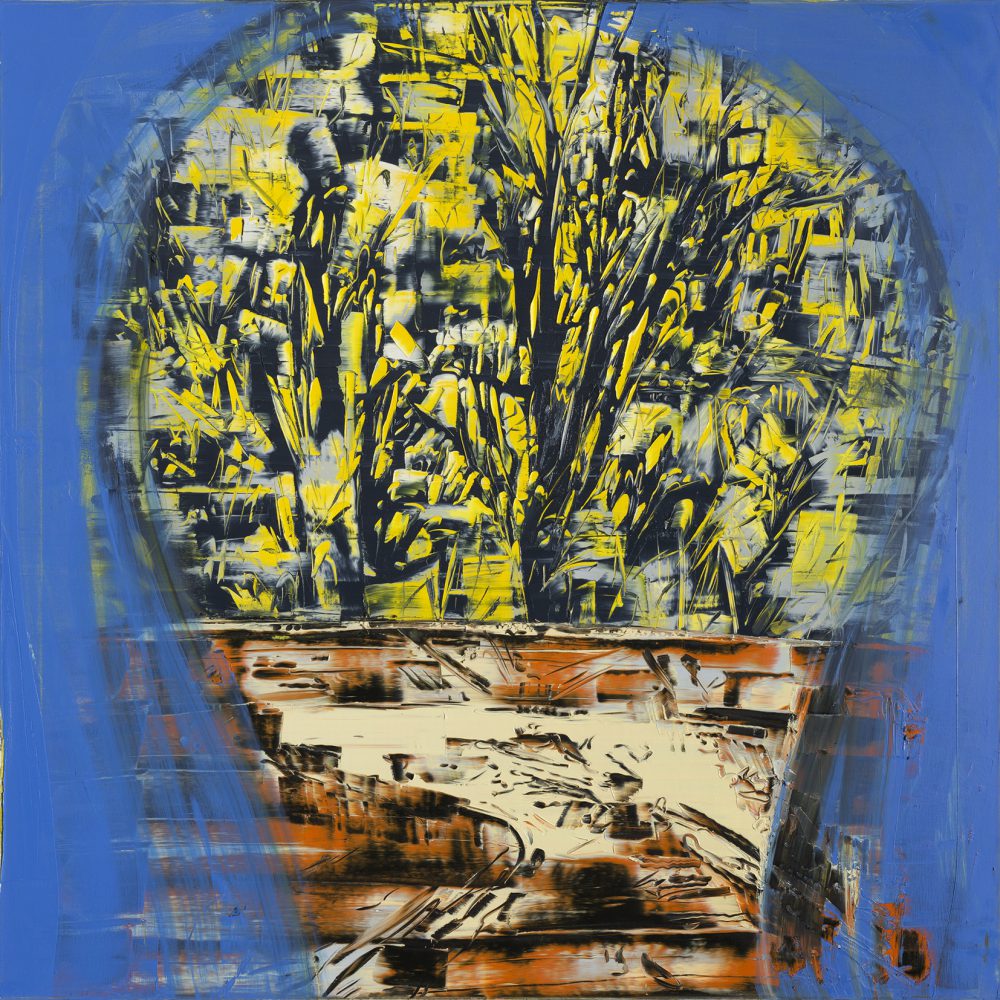 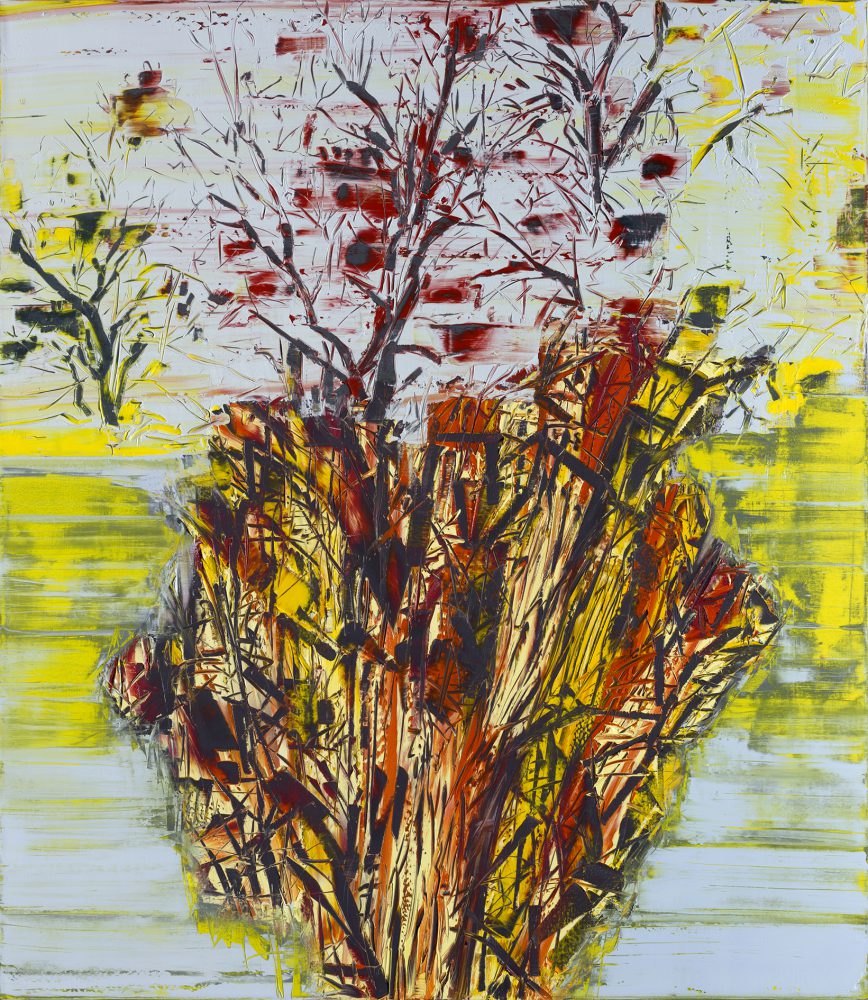 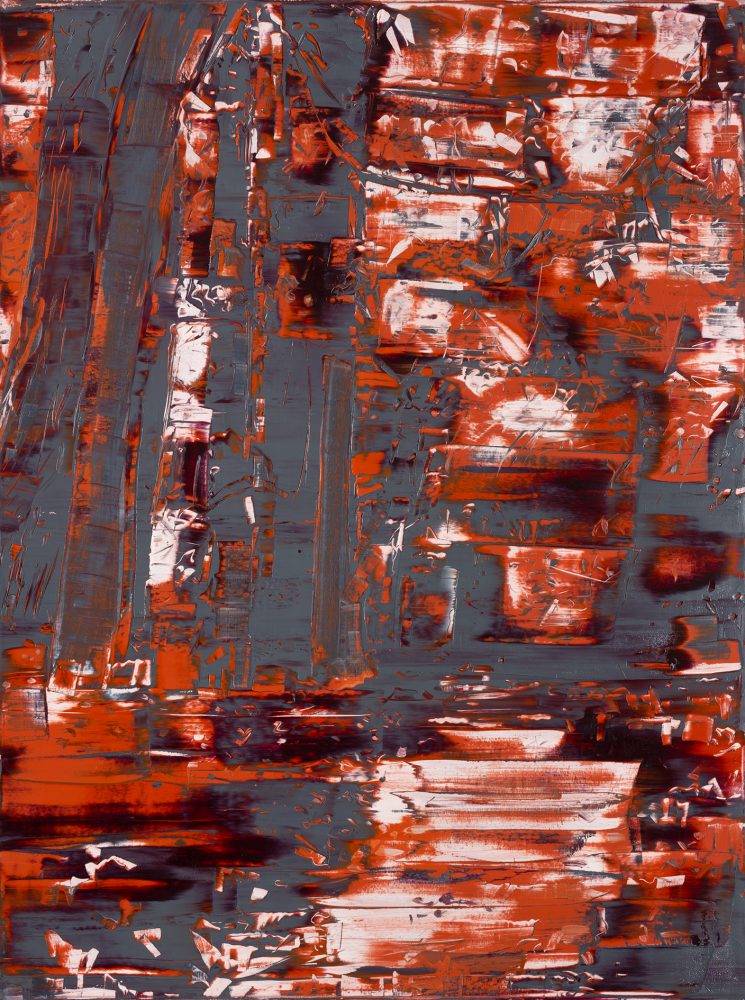 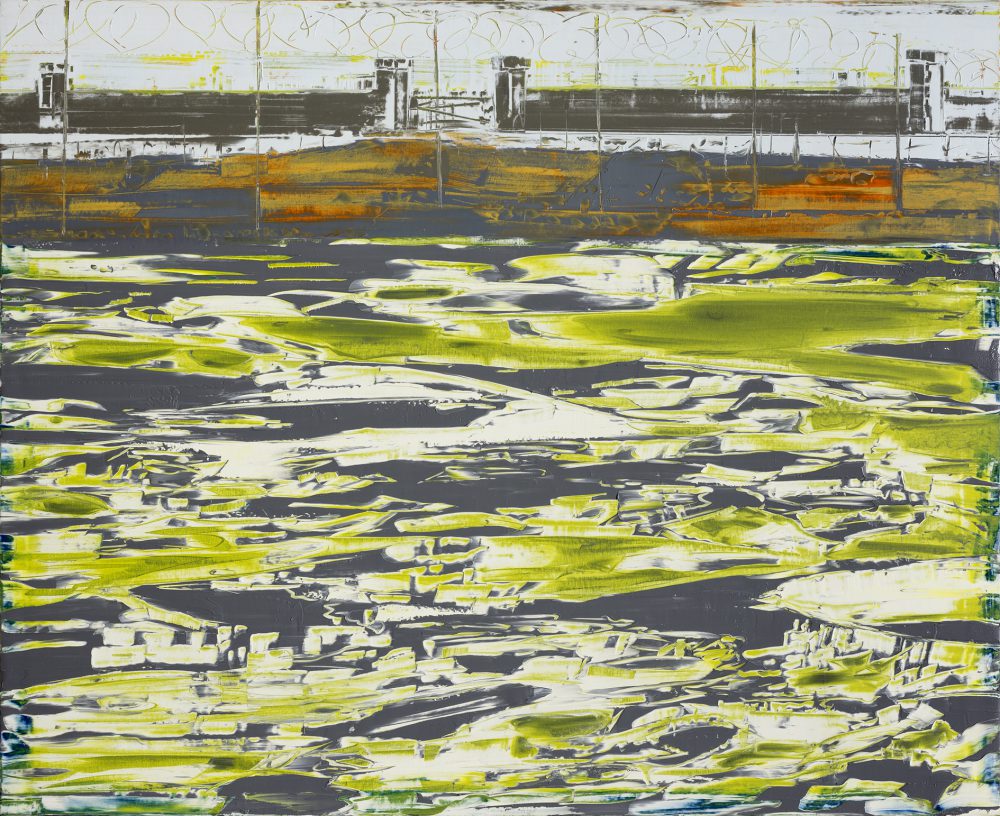