Gyun Hur was born in South Korea and moved to the United States at the age of 13. She attended the University of Georgia where she received a BFA in Painting, and Savannah College of Art and Design where she received an MFA in Sculpture. Hur has participated in numerous residencies including the New York City residency through Elizabeth’s Foundation for the Arts in 2009, Ox-Bow Artist-in-Residence program (2010), Vermont Studio Center (2008 and 2013), The Vytlacil Campus of The Art Students League of New York (2011), Virginia Center for the Creative Arts (2010), and Pilchuck Glass School (2008). She is the recipient of The Hudgens Prize (2010) and the Joan Mitchell Foundation Scholarship (2010).

Her work has been featured in Art In America, Art Paper, Sculpture, Atlanta Journal-Constitution, Pelican Bomb, Creative Loafing, Jezebel, and The Atlantan, and she has presented at the TEDxCentennialWomen, the international street art conference Living Walls: The City Speaks, and the Atlanta Contemporary Art Center.

The artist is known for her floor installations comprised of hand-shredded silk flowers. She currently lives and works in Hong Kong. 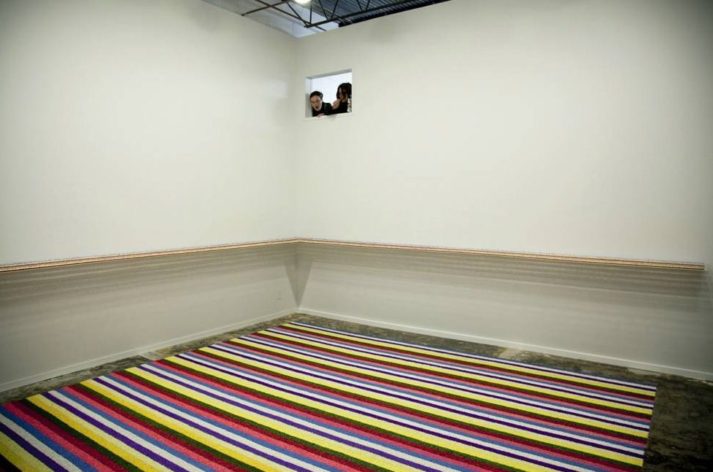 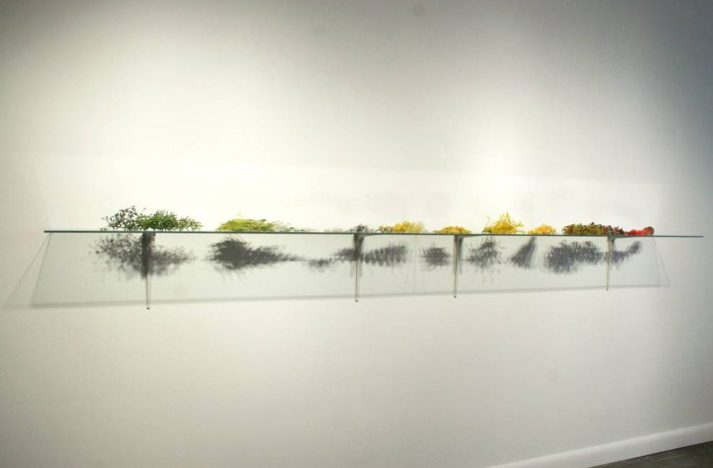 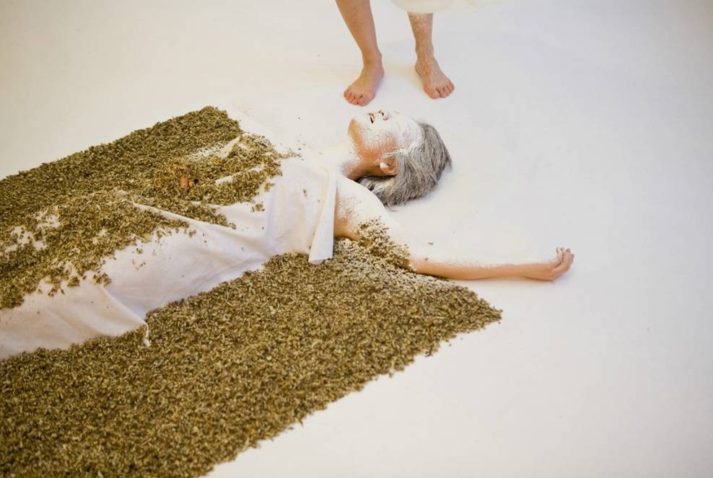 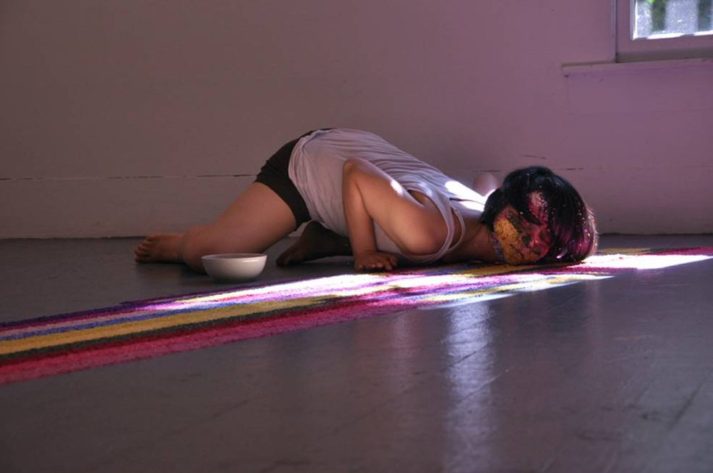 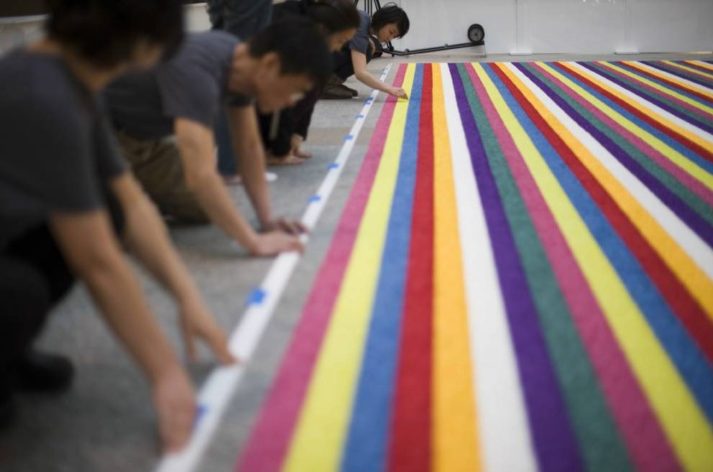 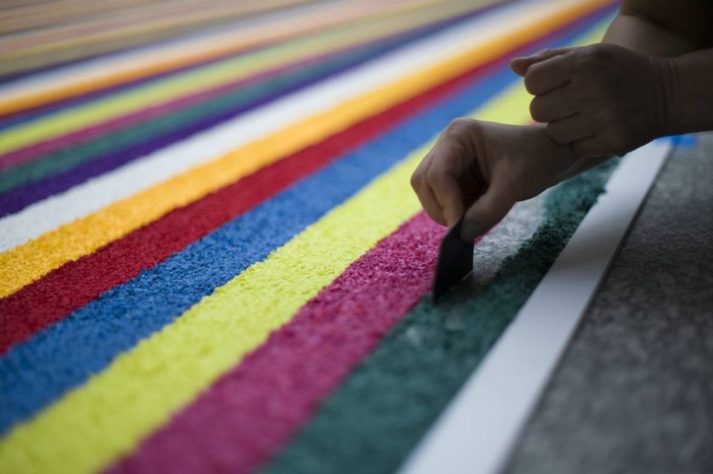