Iñigo Manglano-Ovalle’s works are formally seductive, technologically sophisticated, and conceptually rigorous. His works are engaged in an investigation of how certain extraordinary forces and systems—both natural and man-made—perpetually reshape our world. Collaborating with scientists, architects, engineers, and biotech researchers among others, he visualizes pure data into physical form. “What I want to represent,” he states, “is how the world represents itself to us.” Through the medium of sculpture, photography, video and installation, Manglano-Ovalle’s works make the intangible tangible and challenge our notions of the political and the cultural. 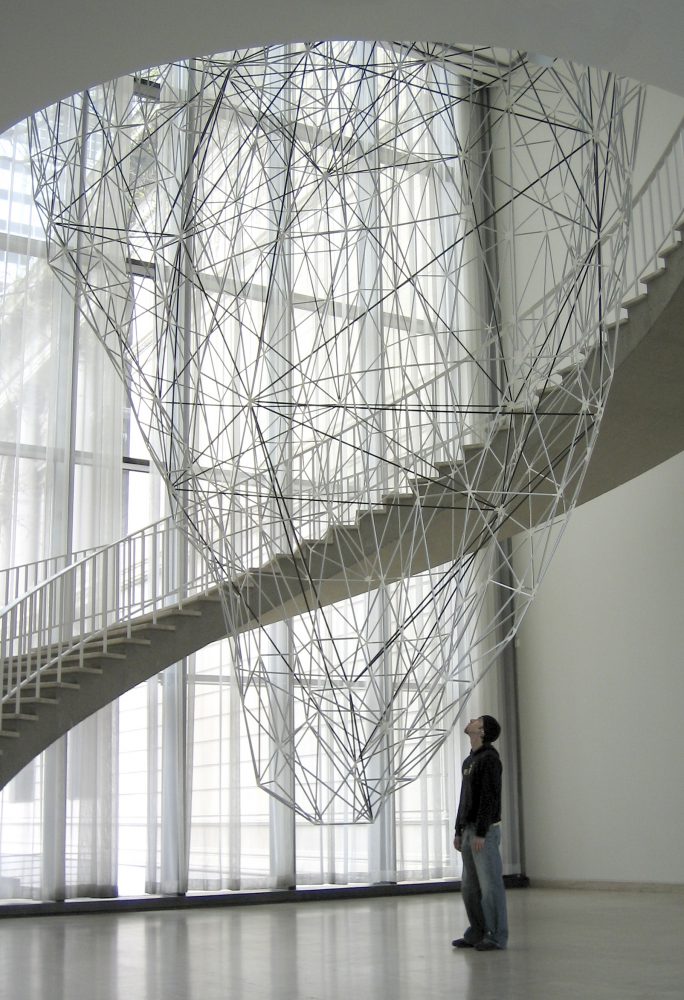 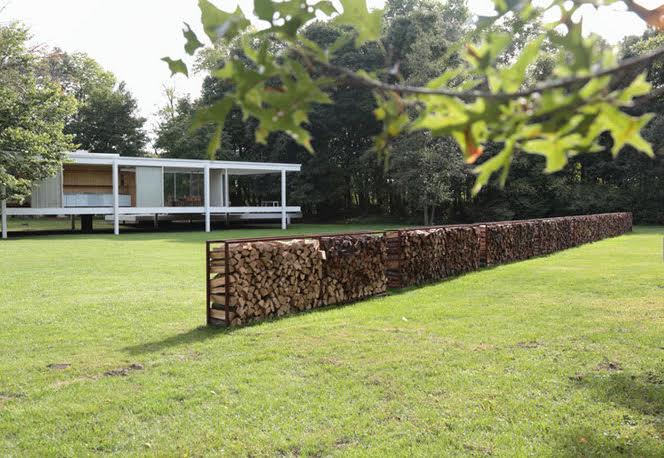 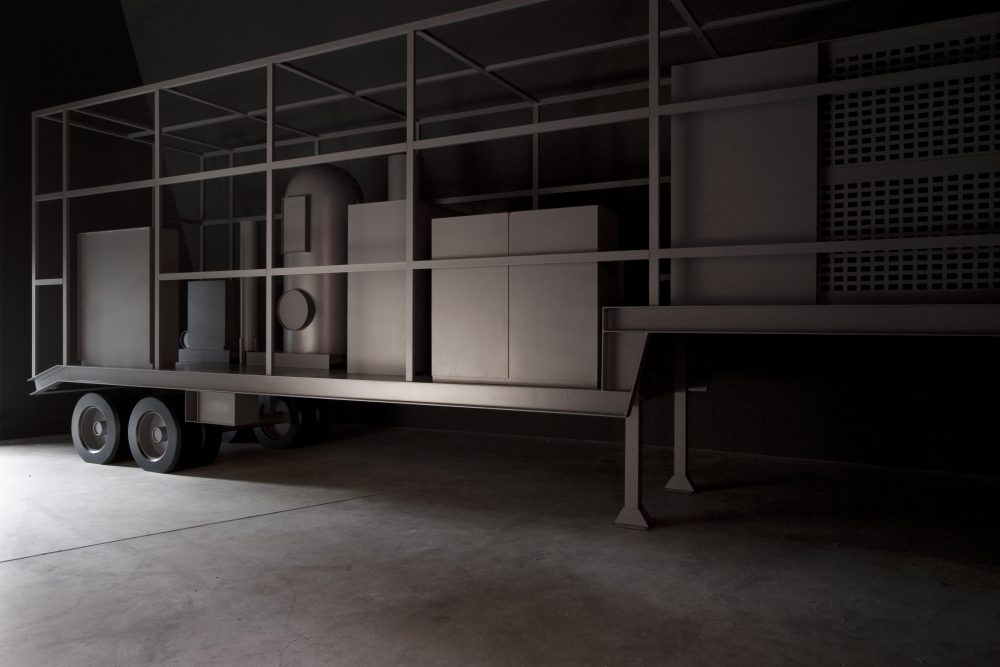 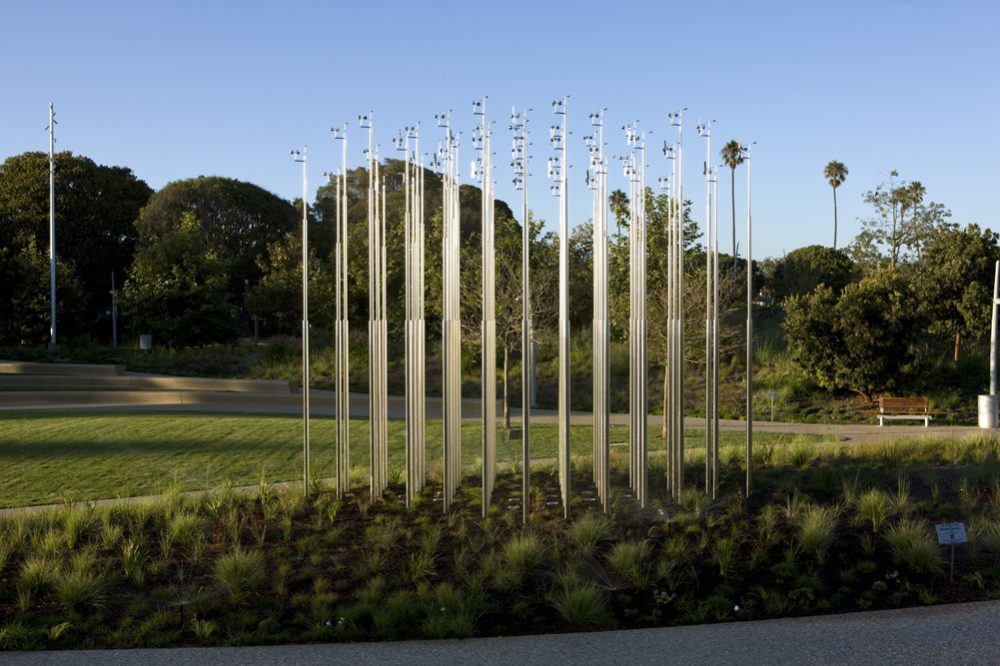 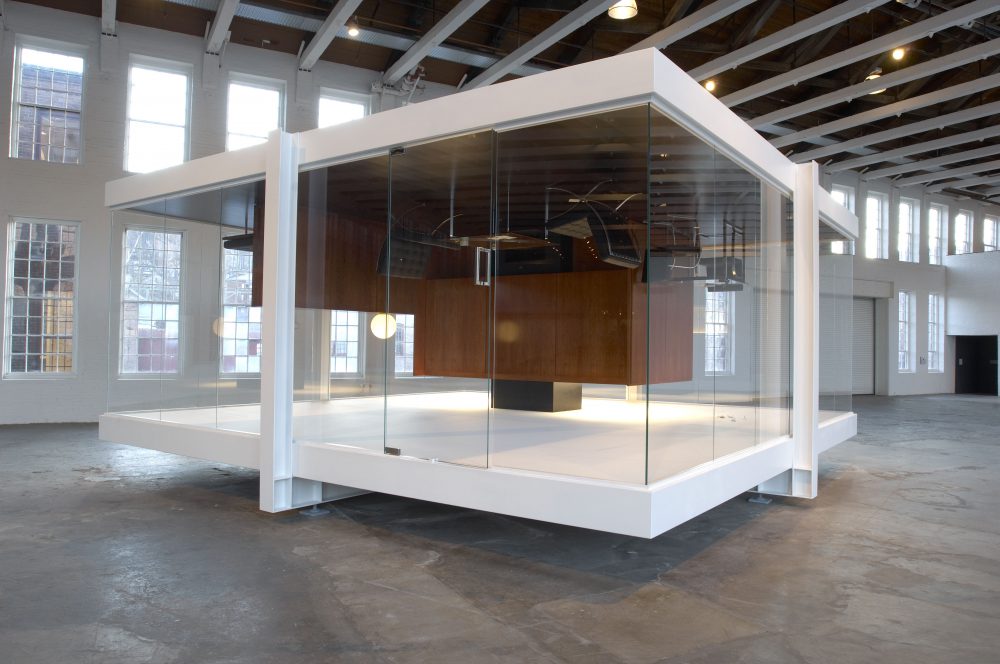 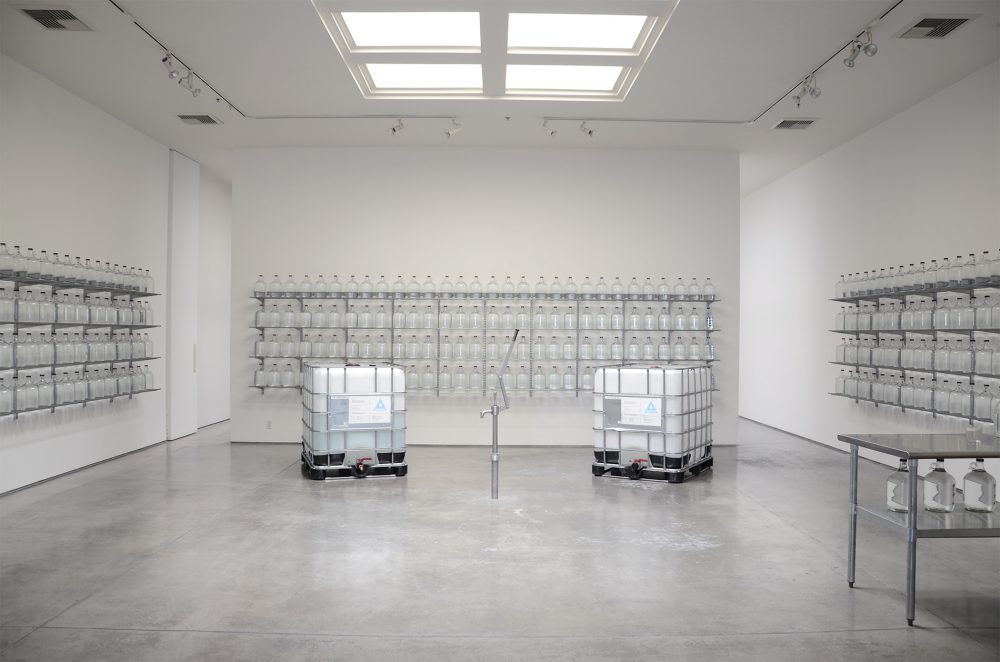