Jackie Saccoccio (1963-2020) was born in Providence, Rhode Island and lived and worked in Connecticut and New York. She received her BFA from the Rhode Island School of Design and her MFA from the School of the Art Institute of Chicago. Saccoccio has exhibited her large-scale abstract paintings and wall drawings throughout the United States and Europe. Recent solo exhibitions were held at Eleven Rivington and Van Doren Waxter in NY, Corbett v. Dempsey in Chicago, IL, and Brand New Gallery in Milan. In 2014, she had her first European museum solo exhibition at Villa Croce Museo d’arte Contemporanea in Genova, Italy and a two-person show at the Nerman Museum of Contemporary Art in Kansas. Venues for group exhibitions include MOCA Jacksonville, Marlborough Contemporary London, Rose Art Museum, Addison Museum of Art, and the RISD Museum of Art, where she was guest curator for Collision in 2011.

Her work has been featured in publications, such as Artforum, Art in America, Brooklyn Rail, New Yorker, New York Magazine, New York Observer, The New York Times, and the Village Voice. Saccoccio is a recipient of the Stein Prize: MOCA Jacksonville (2016), Rome Prize, American Academy in Rome (2004-05), a John Simon Guggenheim Foundation Grant (2000), and a Fulbright Foundation Grant (1990-91).

Jackie Saccoccio is the recipient of the Artadia NADA Award. 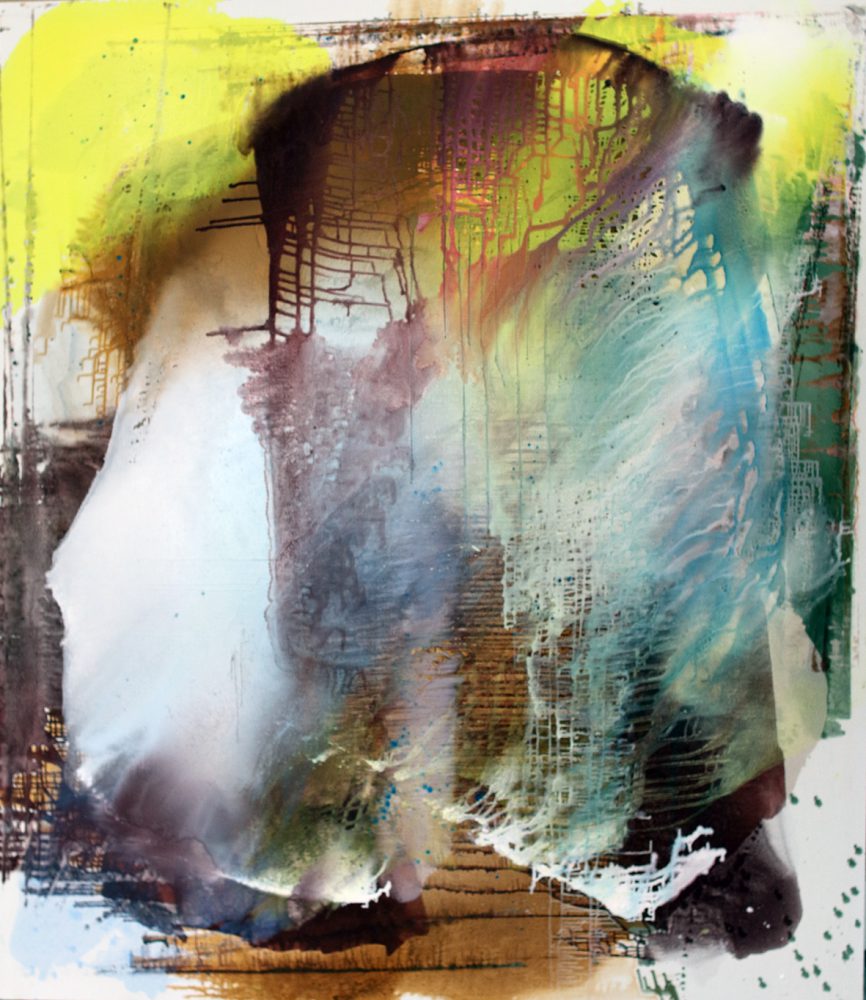 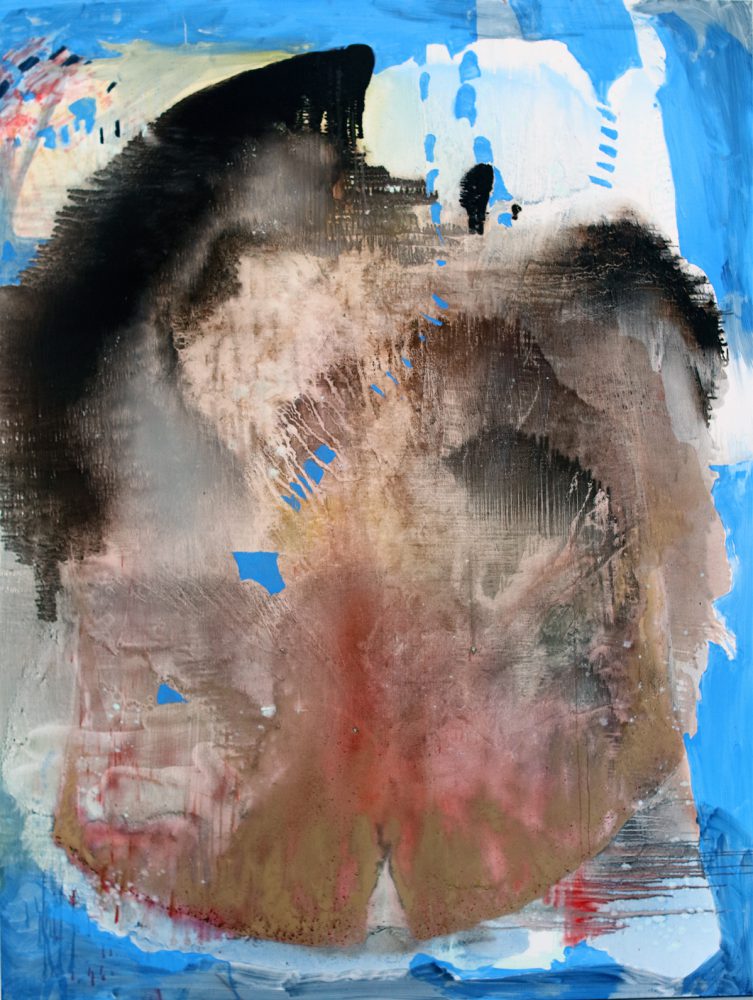 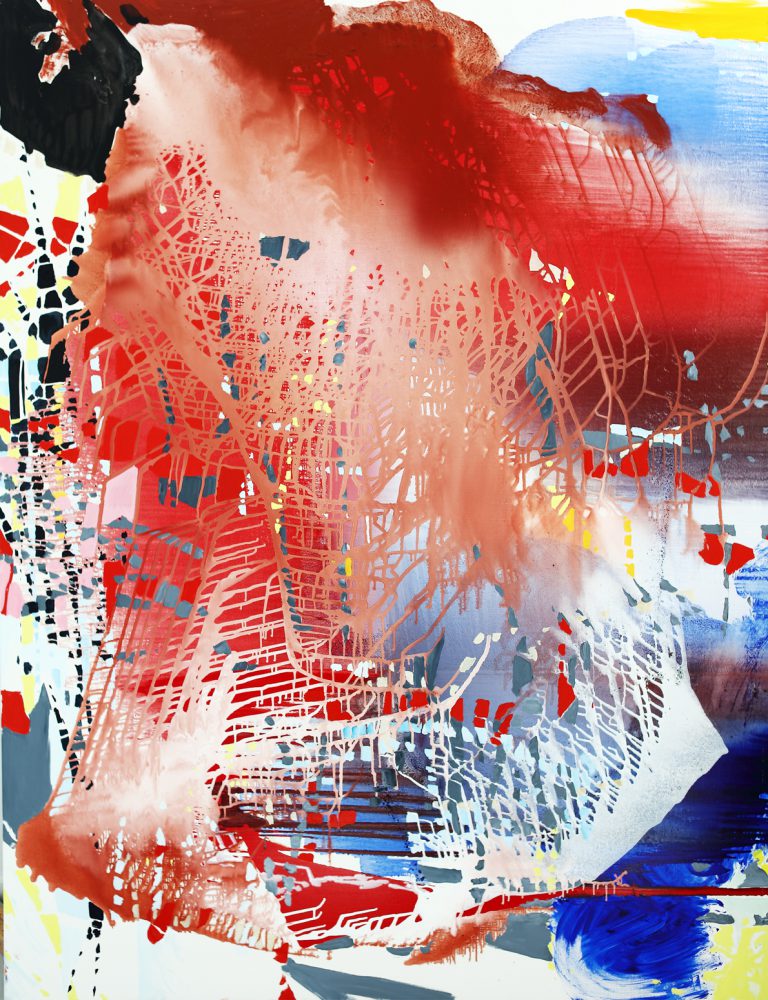 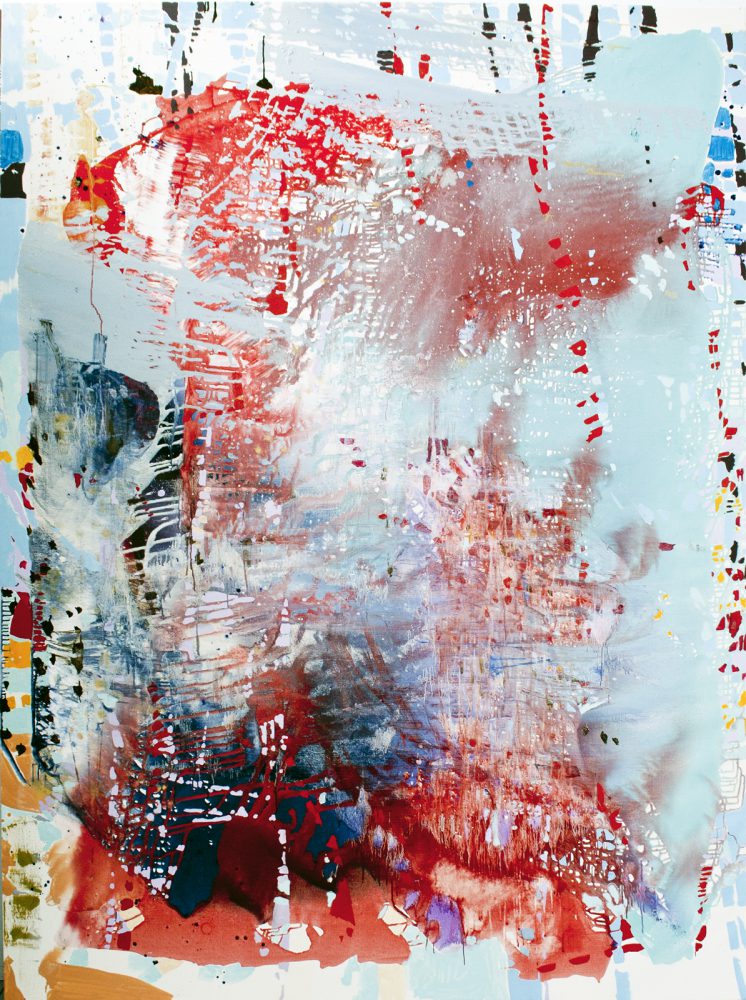 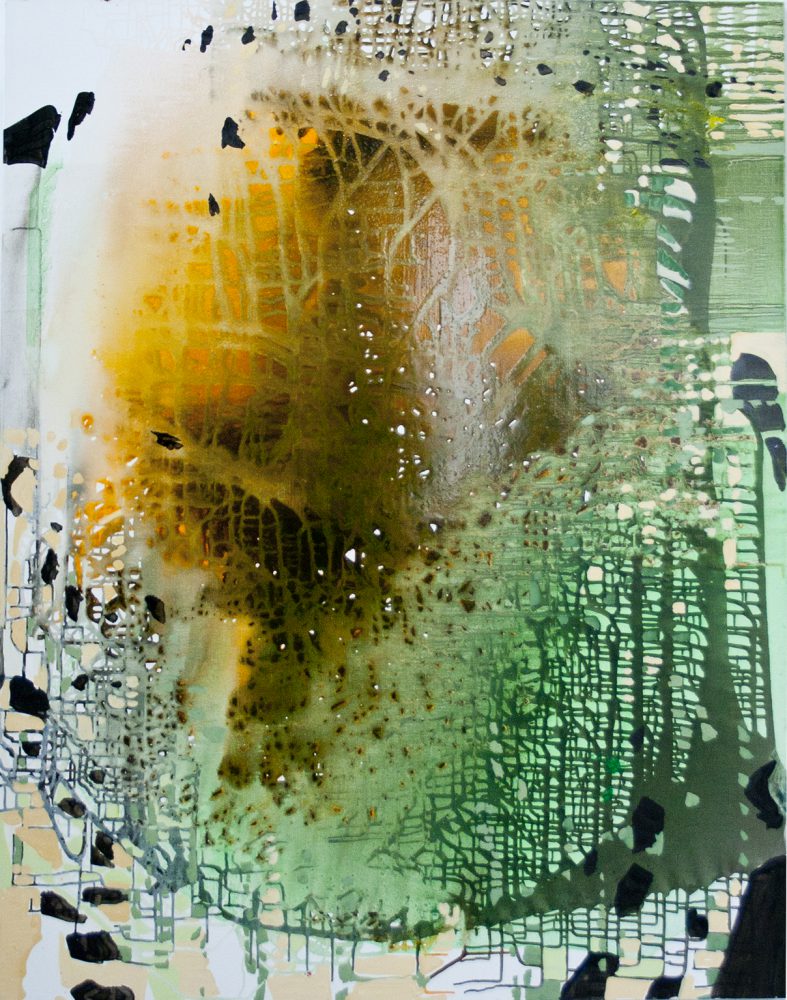 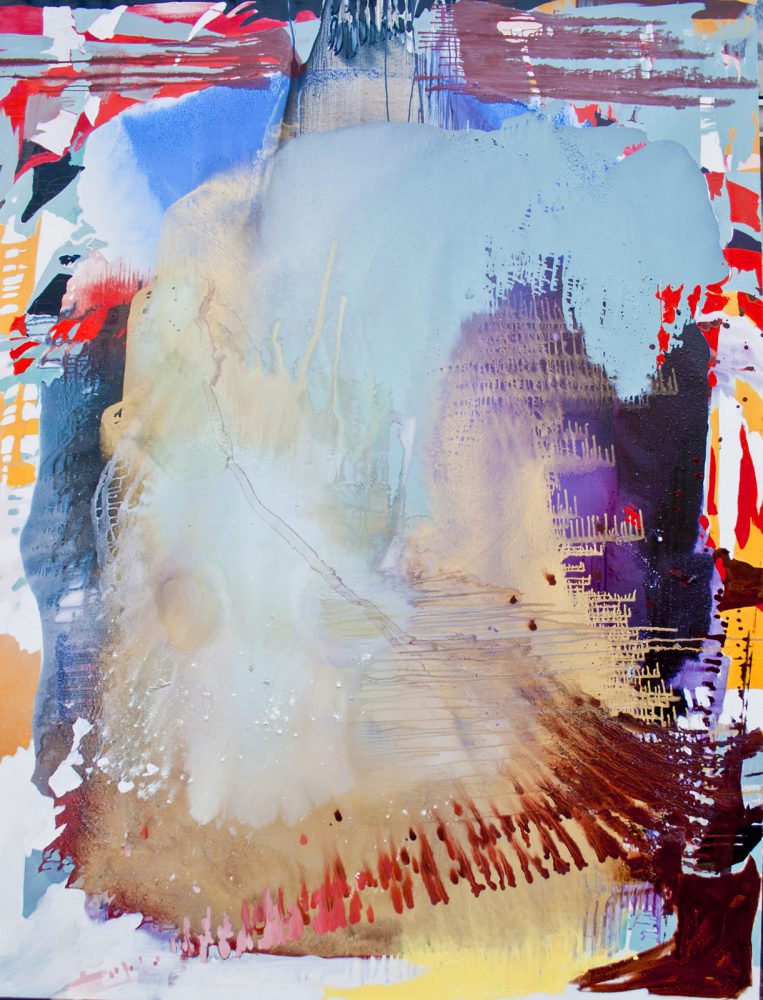 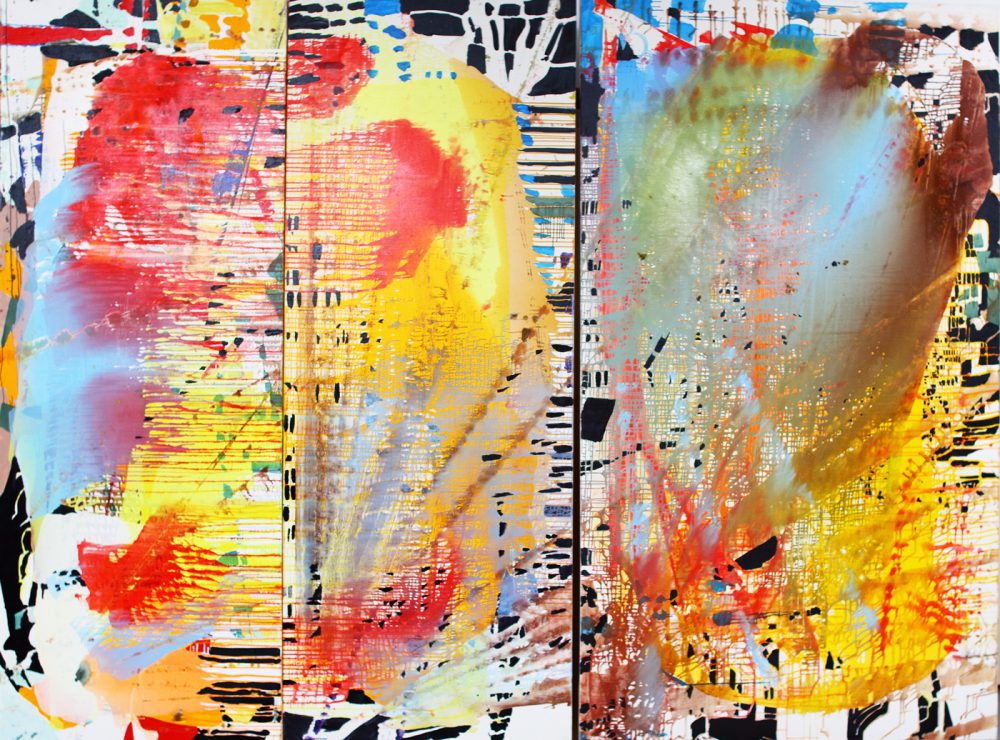 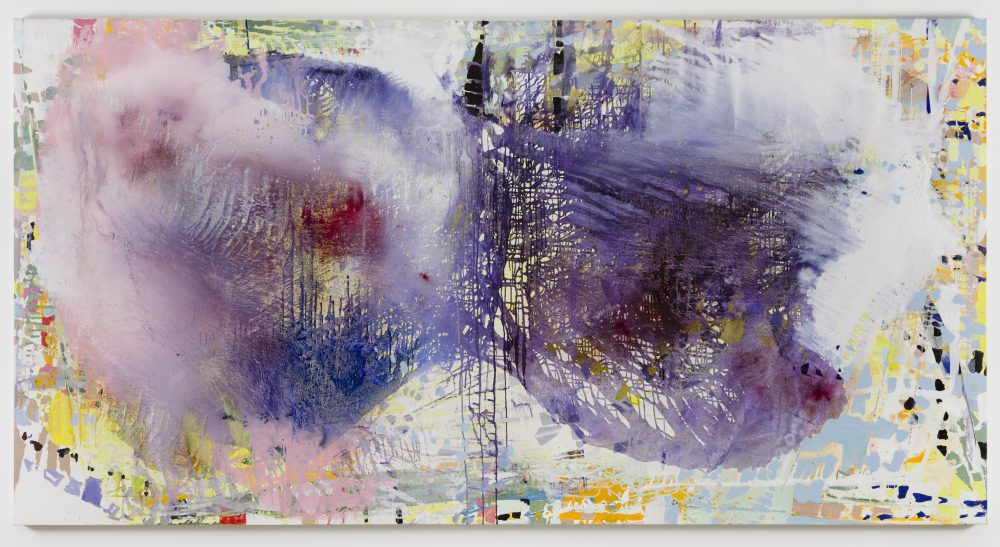