JD Beltran is an award-winning artist, filmmaker, and writer. Her films and artwork have been screened and exhibited internationally including at the Walker Art Center, the Getty Institute, the San Francisco Museum of Modern Art, Ars Electronica, the MIT Media Lab, the Kitchen NYC, the M.H. De Young Museum, and the International Film Festival Rotterdam. She has been commissioned for public art projects worldwide, including in San Francisco, CA, St. Petersburg, Russia, and Bishkek, Kyrgyzstan. Her “Downtown Mirror” public art film installation was awarded the Public Art Network award as one of the most outstanding public artworks in the United States and her “Cinema Snowglobe” was recognized by the NTAA as one of the top works in art + technology worldwide. She’s achieved grants from Artadia, Ars Electronica, the MIT Media Lab, the San Francisco Arts Commission, and Stochastic Labs. She also was awarded residencies at Skowhegan, the Atlantic Center for the Arts, where she studied with Kerry James Marshall, the Pilchuck School, Stochastic Labs, and the Lucas Artists Residency Arts Center at Montalvo, as well as being granted a Creative Capital/Warhol Foundation Arts Writers Fellowship.

“My artistic practice explores the contexts of how materials—film and moving image, photography, language, paint, sculpture, and sound, for example— can all tell stories in different ways, inherent in their materiality. It explores the nuances and quirks of a material’s “language”—how telling a story or evoking a response in one material might differ, for example, if one uses another, radically different means.” 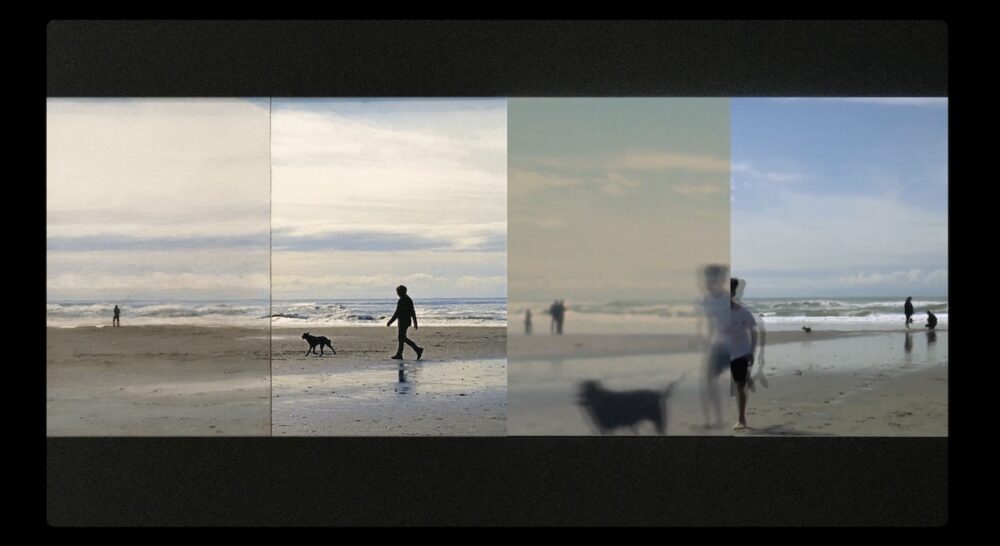 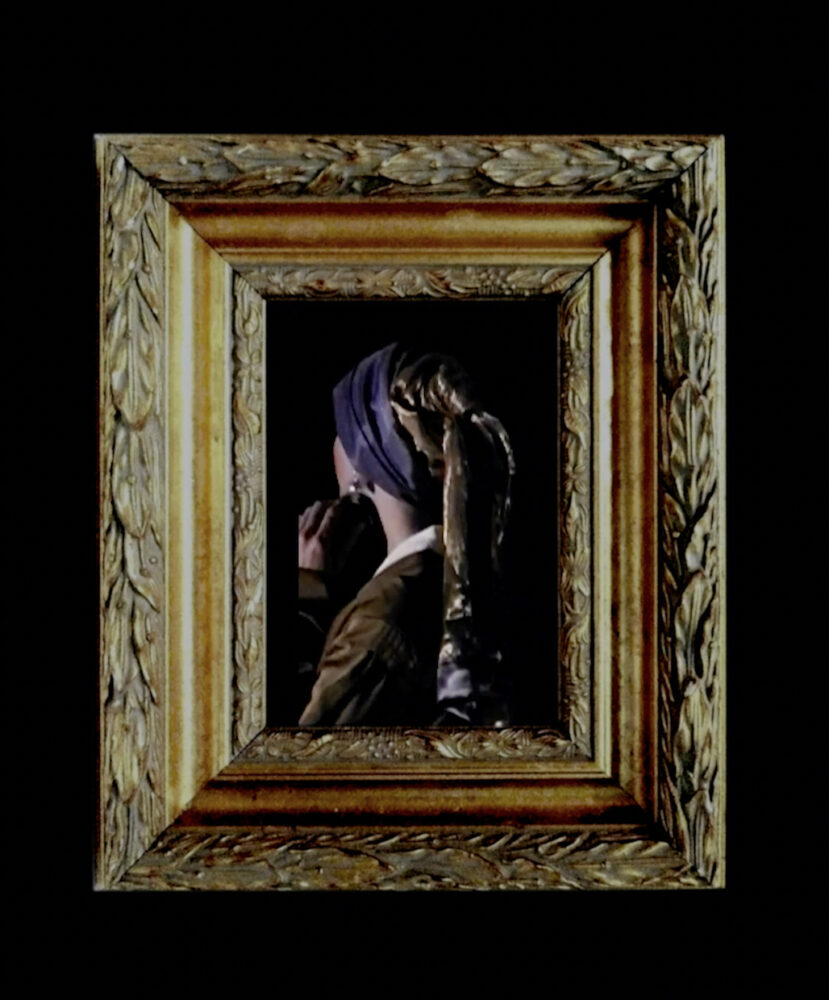 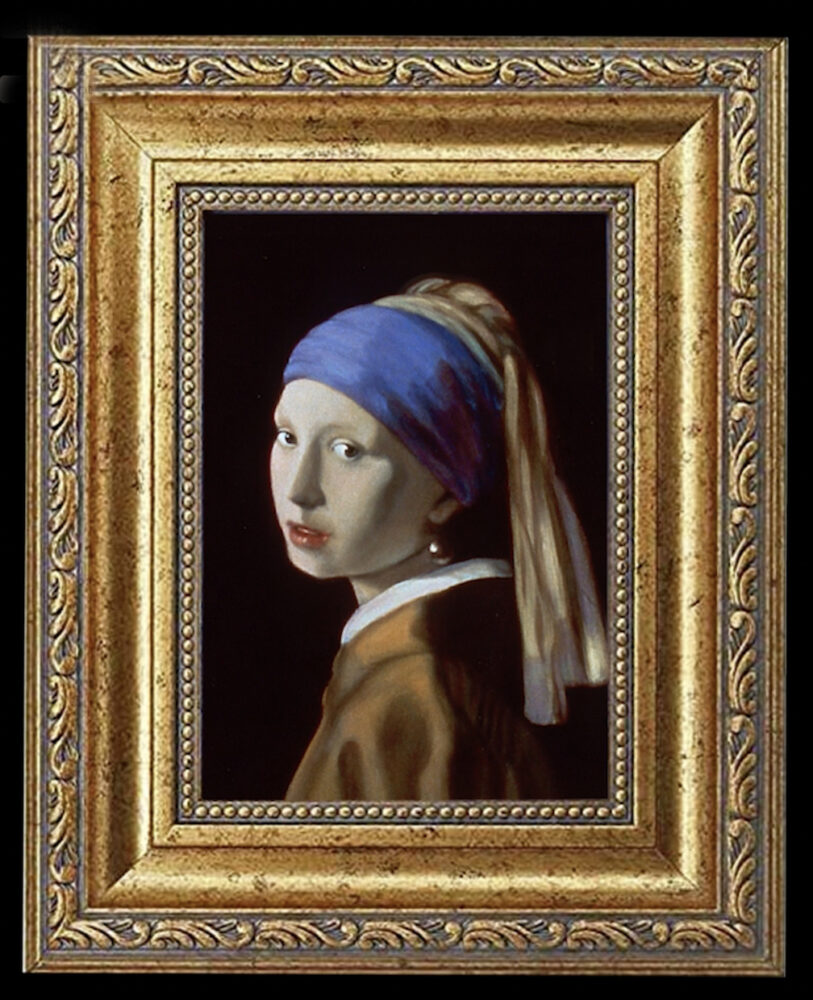 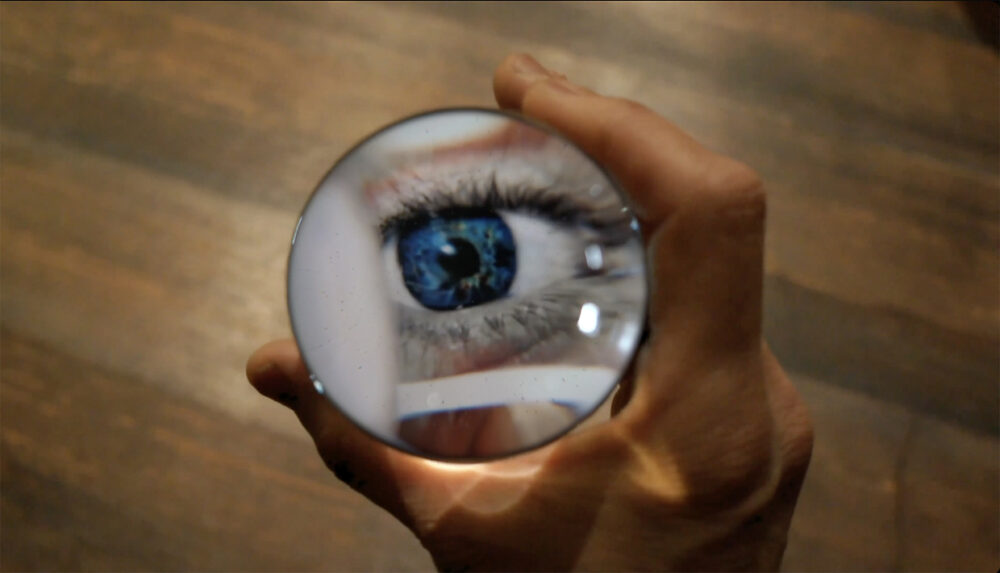 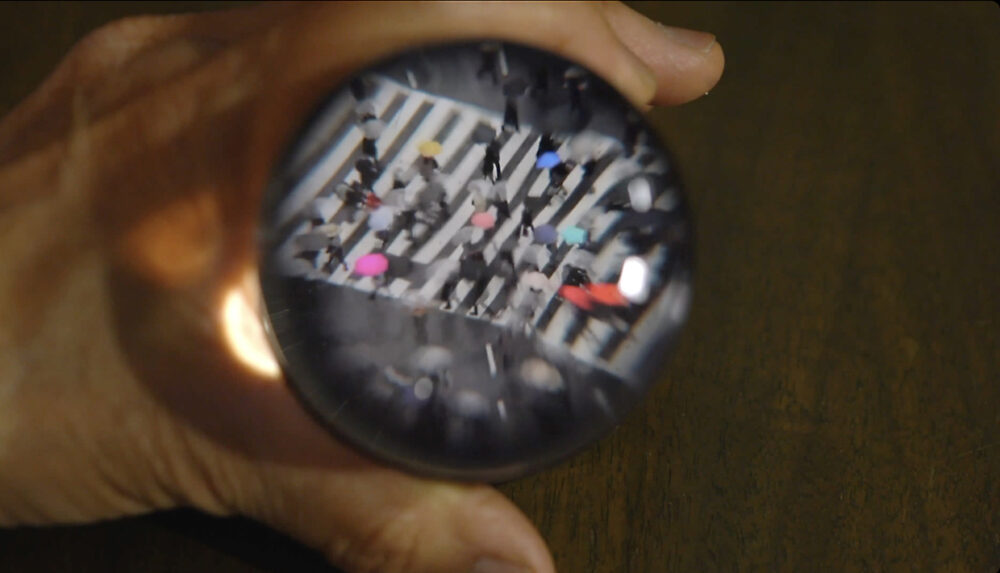 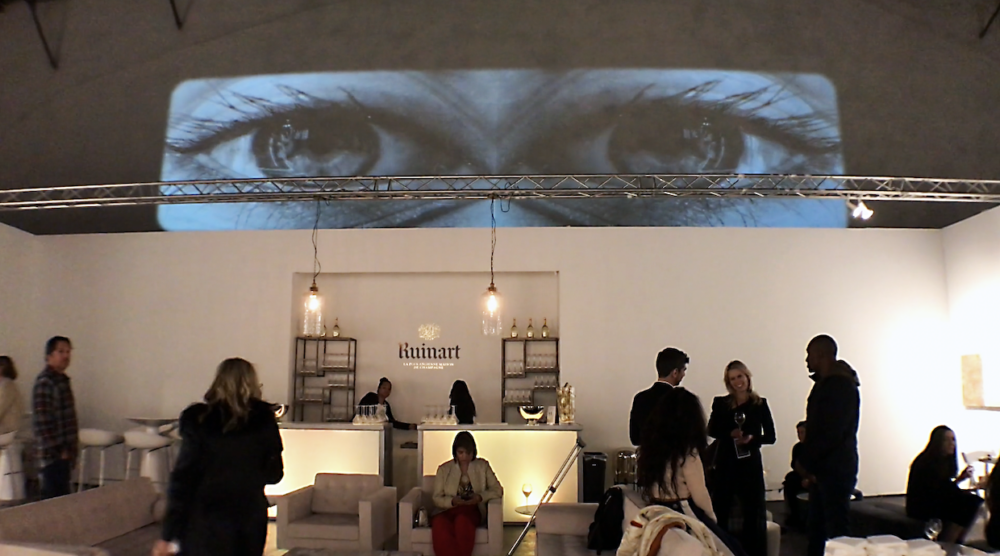 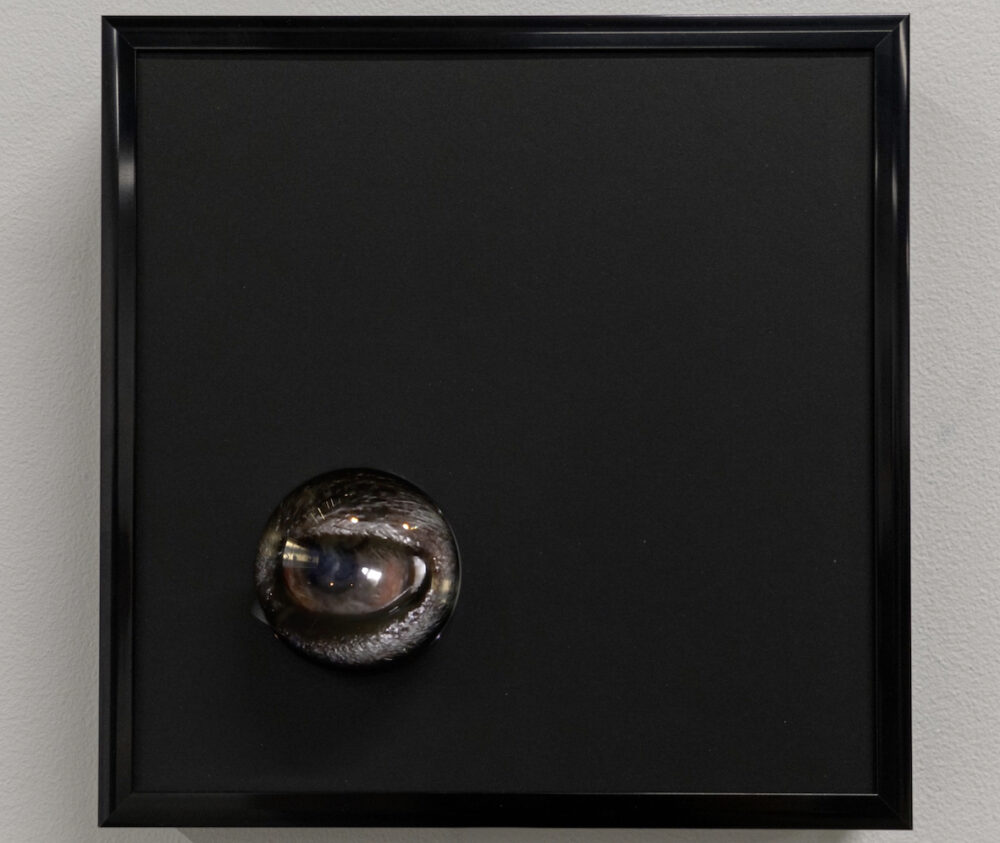 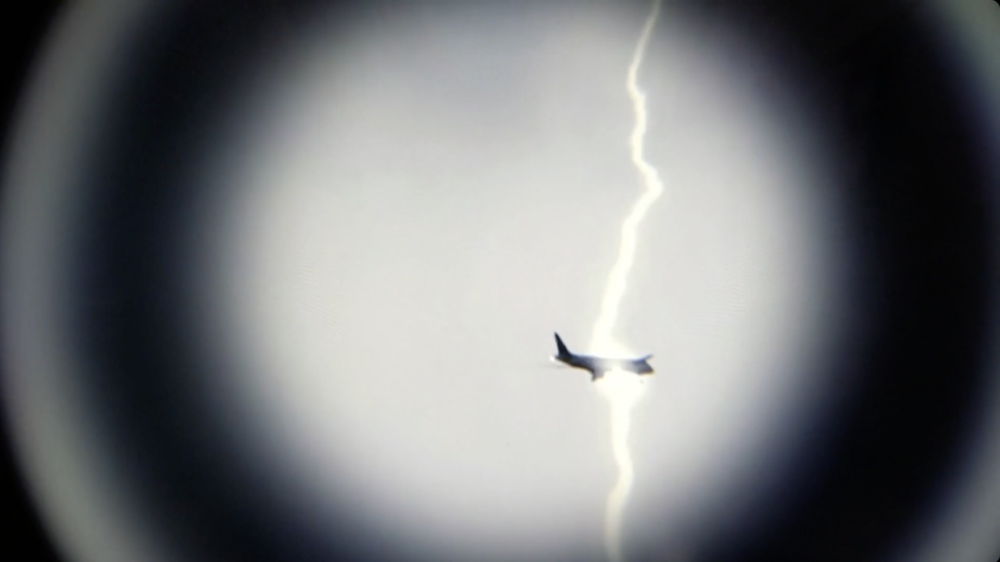