Born is Selma, AL, Jerry Siegel is a photographer living in Atlanta, GA, and working throughout the Southeast. He is a graduate of the Art Institute of Atlanta. While successfully maintaining a commercial photography studio in Atlanta since the mid 1980s, he found his passion working on personal projects. He was awarded the Grand Prize of the first Artadia Award in Atlanta in 2009.

Siegel focuses his work in the traditions of documentary and portrait photography. His work in the Black Belt region of Alabama was published by the Georgia Museum of Art in Athens, GA. This monograph, Black Belt Color, focuses on the unique, cultural landscape of the Black Belt region. His first monograph, Facing South, Portraits of Southern Artists, was published by the University of Alabama Press, and features portraits of 100 Southern artists. This body of work has been featured in 6 solo exhibitions in Alabama, Georgia and Louisiana.

His work has been shown in solo exhibitions and is in the permanent collection at the Ogden Museum of Southern Art in New Orleans, MOCA GA, The Telfair Museum, Jepson Center for the Arts in Savannah, GA, Montgomery Museum of Art in Montgomery, AL, The Morris Museum in Augusta, GA, The Jule Colins Smith Museum in Auburn, AL, and The Mobile Museum of Art, Mobile, AL. A commissioned body of work for the Columbus Museum in Columbus, GA, was featured in the solo exhibition Now and Then, Snapshots of the South.

“My love of the South, my roots, the people I have known and their stories have drawn me to capture the essence of the Black Belt and the dwindling Southern town. I was born and raised in Selma, Alabama. A vibrant, small southern town, really no different from many towns throughout the South. Many things have changed since then. But I have never lost my attachment to and sentiment for Selma. Even with the passing of my parents, my siblings and I have kept the family home, and still maintain a bond with Selma and the surrounding area. I make photographs in the places that hold a special meaning for me. But I find myself documenting also the new look of Selma, Dallas County and its surroundings. This body of work is a portrait, a contemporary view of the small towns and rural areas of the South. What I have sought to convey is the reality as I see it and the emotions that accompany it.” 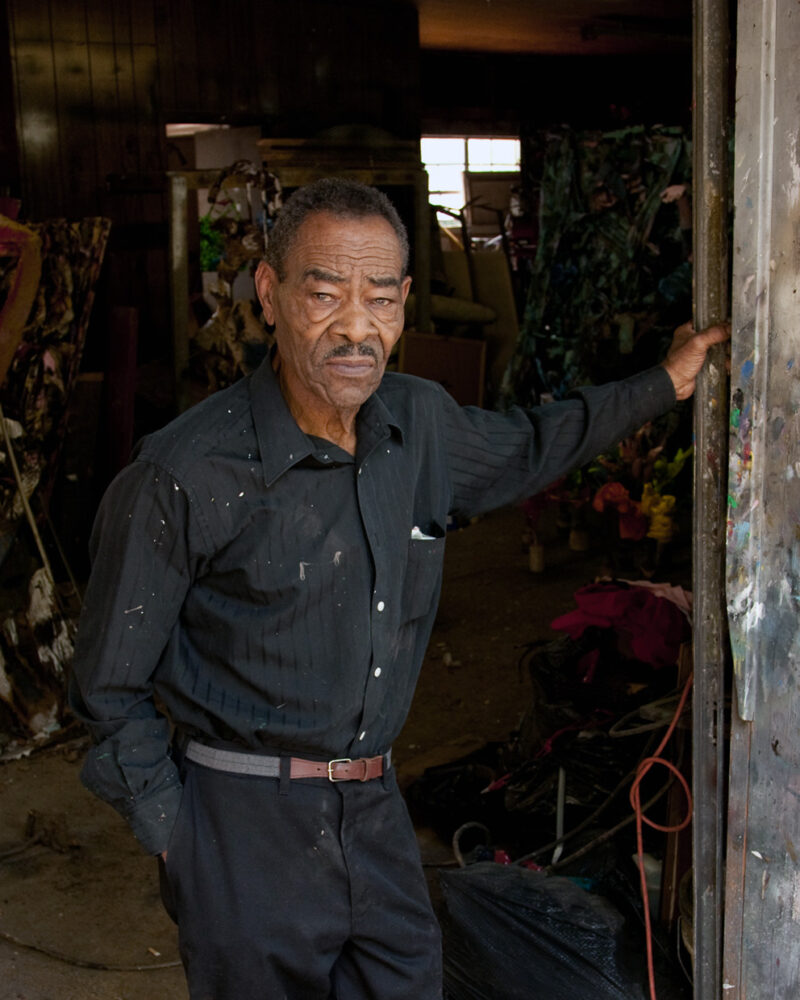 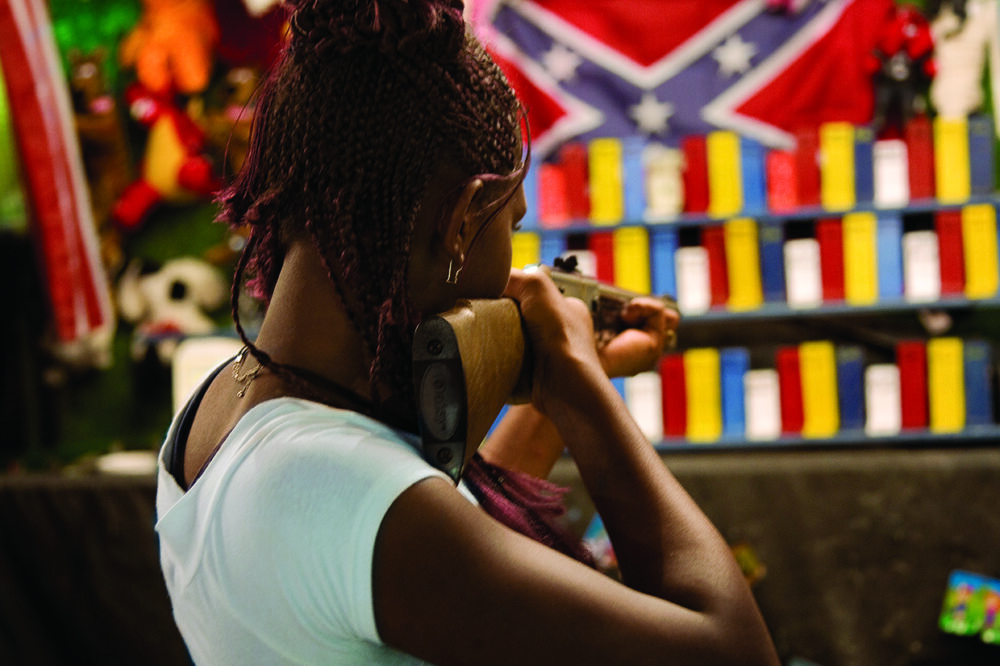 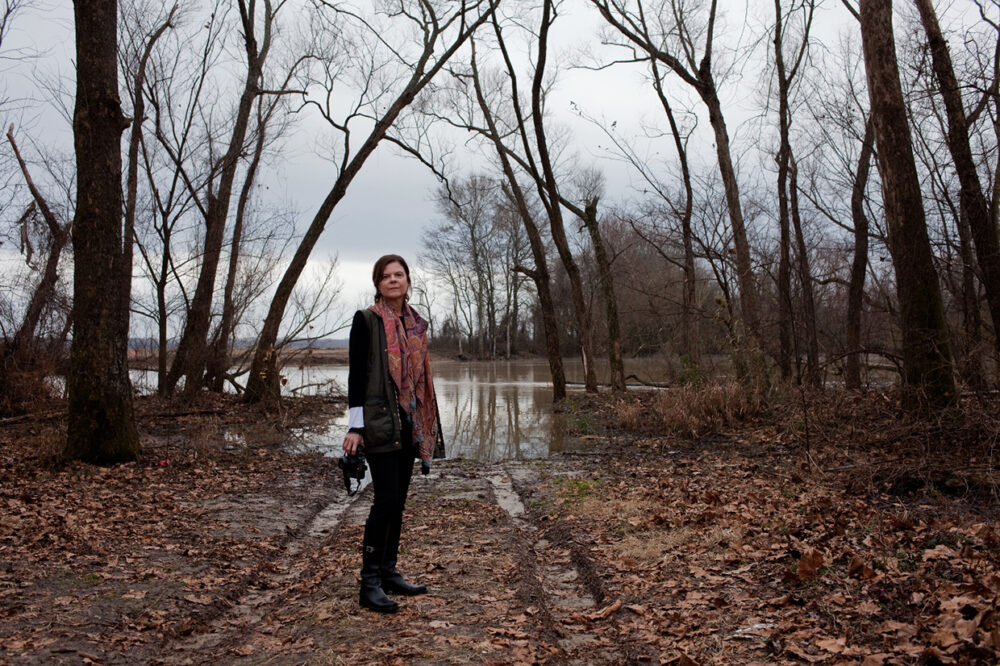 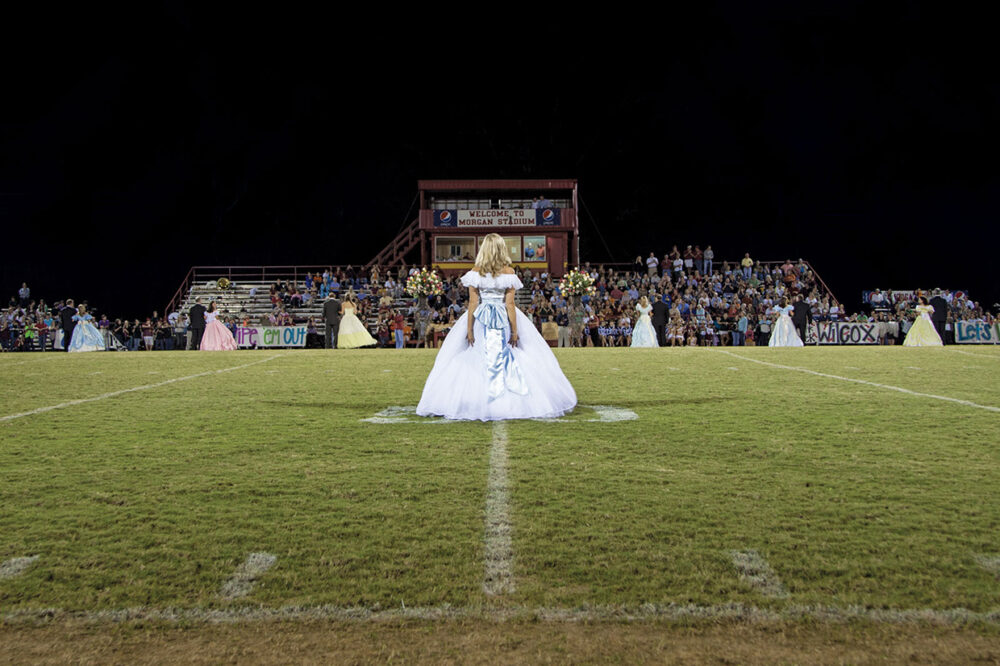 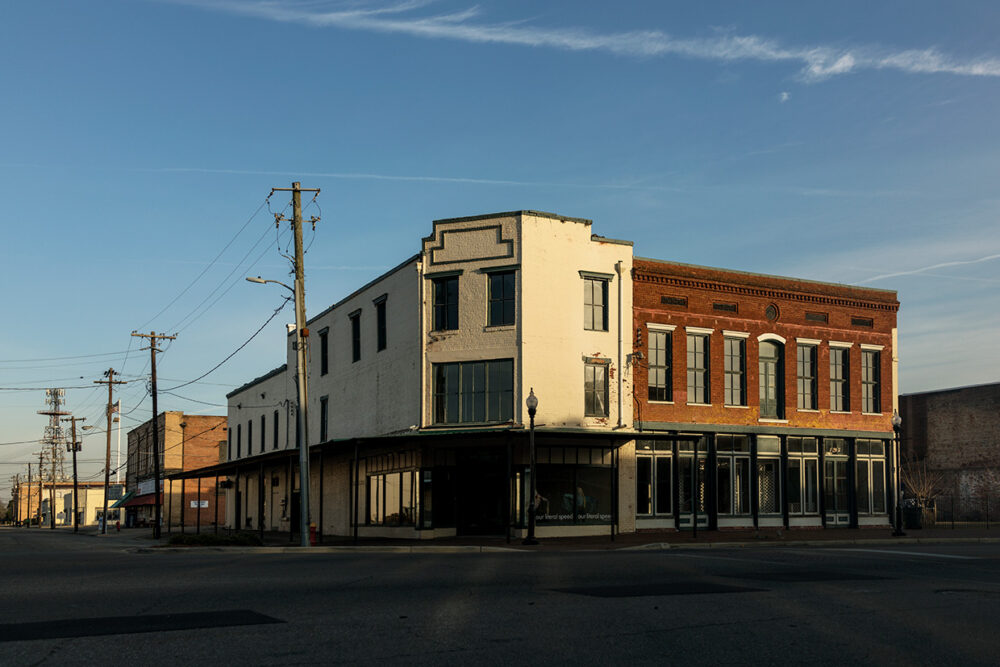 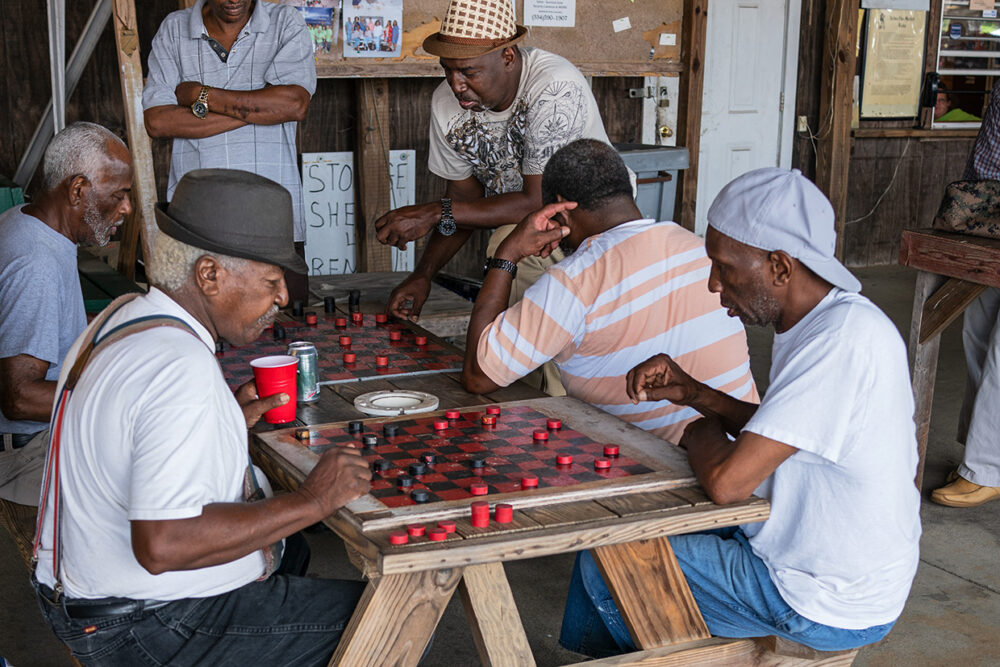 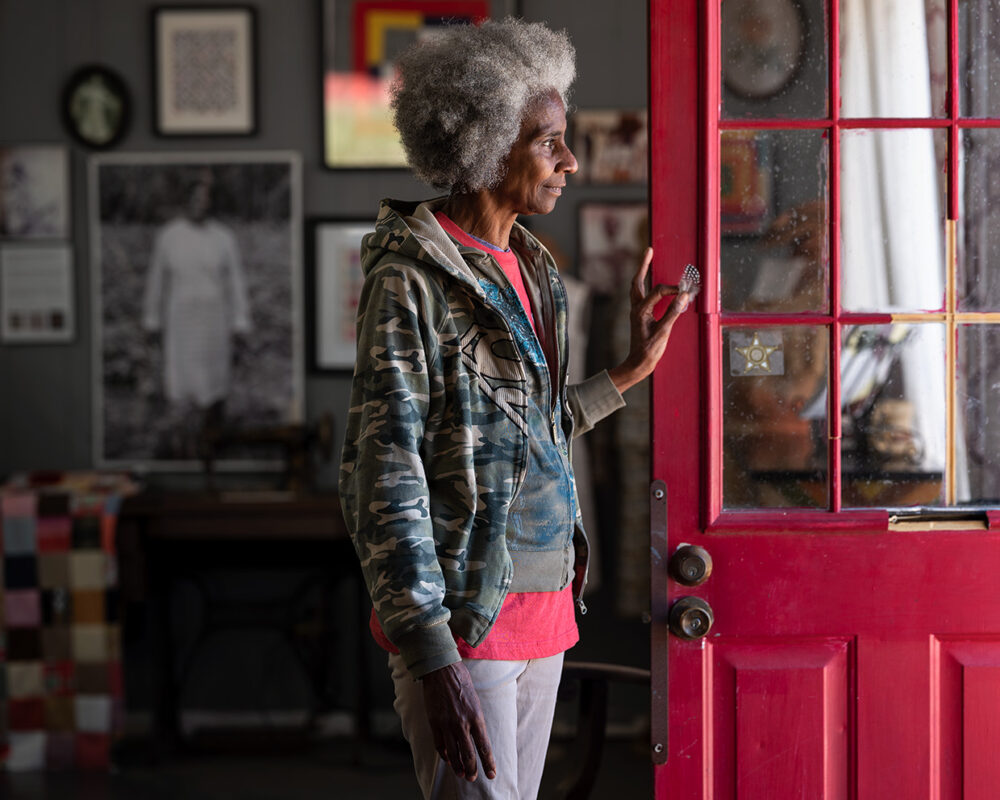 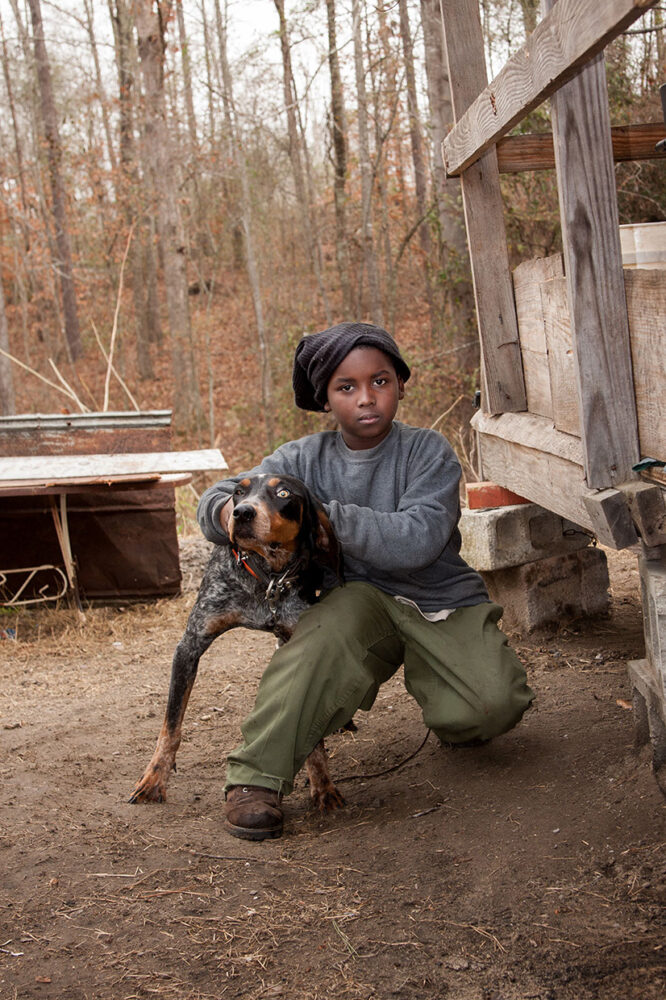