Jessica Snow is an artist, professor, and curator based in San Francisco. She earned a BA from UC Davis and a MFA from Mills College, and she also attended the Sorbonne and the Skowhegan School of Painting and Sculpture. Jessica is adjunct professor in the Studio Art and Art History departments at University of San Francisco. She’s represented by Pastine Projects in San Francisco and Ideelart in London, and she’s had several solo shows in the Bay Area, New York, Dallas, and Southern California, including the Riverside Art Museum. She’s been in group shows at the Indianapolis Museum of Contemporary Art, Crocker Art Museum, Monterey Art Museum and the Sonoma Valley Museum of Art. Internationally Jessica has participated in many group shows in the Netherlands, Germany, France, Finland, Poland, Thailand, Australia, Uruguay, Argentina, and Ukraine, including the Biennale Internationale d’Art Non Objectif in Pont-de-Claix, France. Her recent film ‘More than Once, Upon a Time’, co-directed with Paul Morrill, is an official selection of the 2023 Immagina Florence International Film Festival.

“Blue dolphins splashing, red poppies amongst rocks, coral-colored columns, sacred trees, Ariadne’s thread, craggy limestone rocks, and spiral lines dancing over jugs. The world of the Minoans inspired my recent body of work, and after a two-week stay in Agia Pelagia, Crete this summer I was diving deep into the mythical. Ancient myth galvanizes the imagination, inspires an attentiveness to our present reality, speaking to the archetypes within the mind, where the self melds with the larger world. Preclassical Minoan art, the geography of Crete, and the ancient myths of the island form a narrative in my imagination that goes beyond the figurative, and one can decipher my forms much like an archeologist deciphers artifacts, where meaning is always at play, tugging here tugging there, never quite settling into one thing or another. Following the threads of the Minoan stories, colors and forms are woven through a space that suggests yet transcends temporality.” 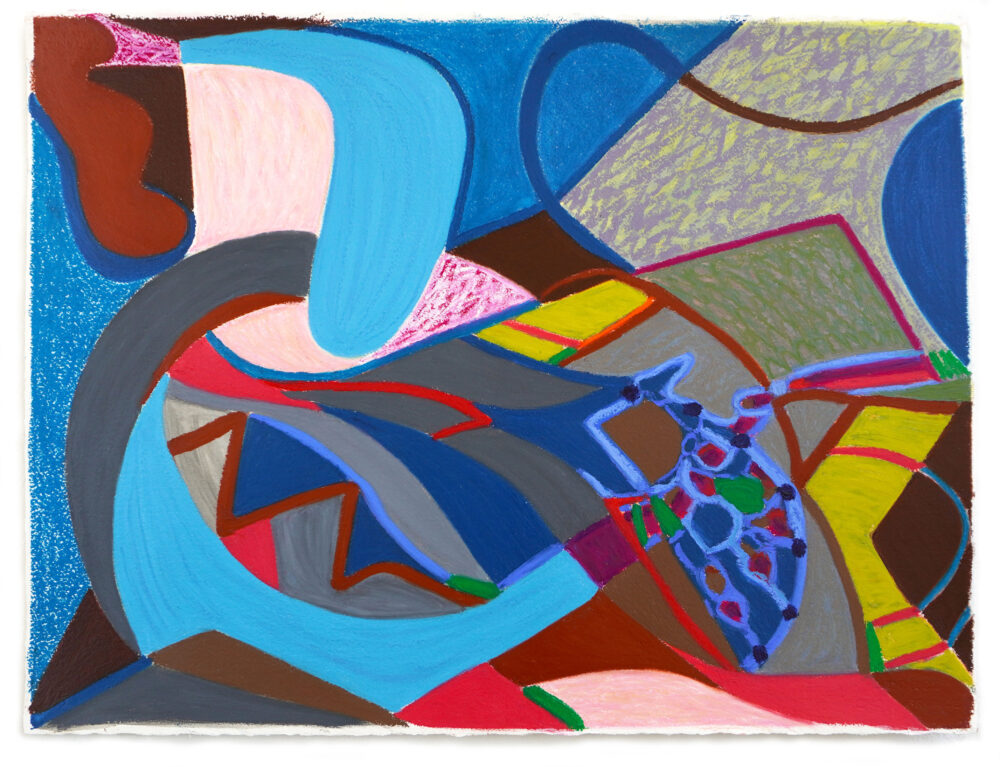 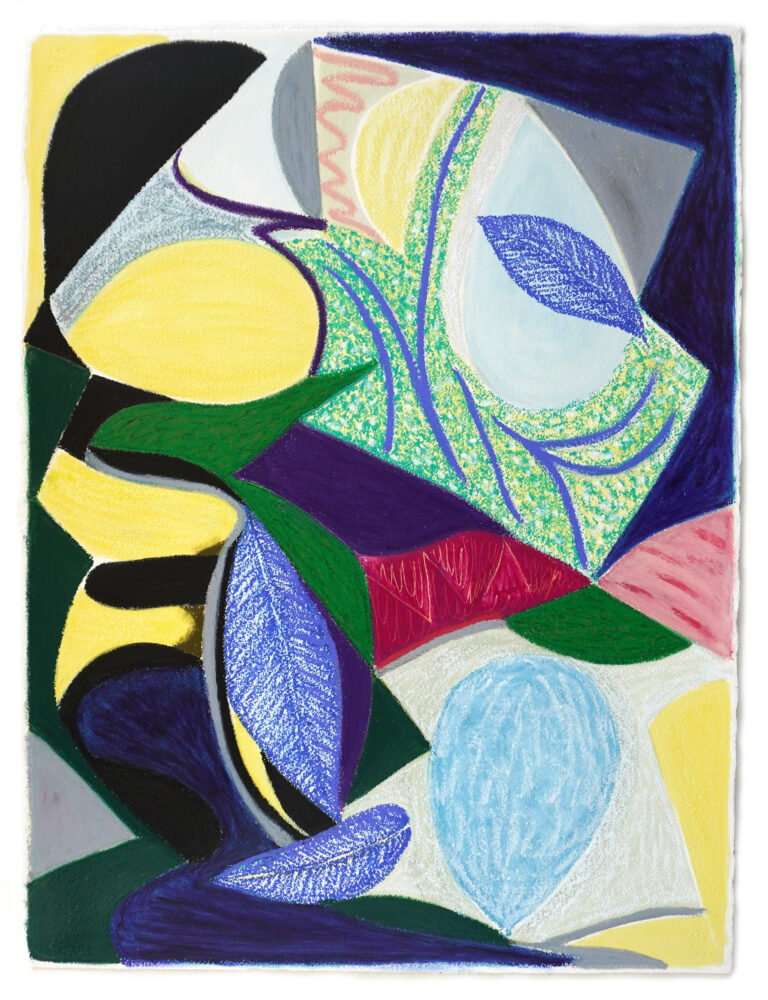 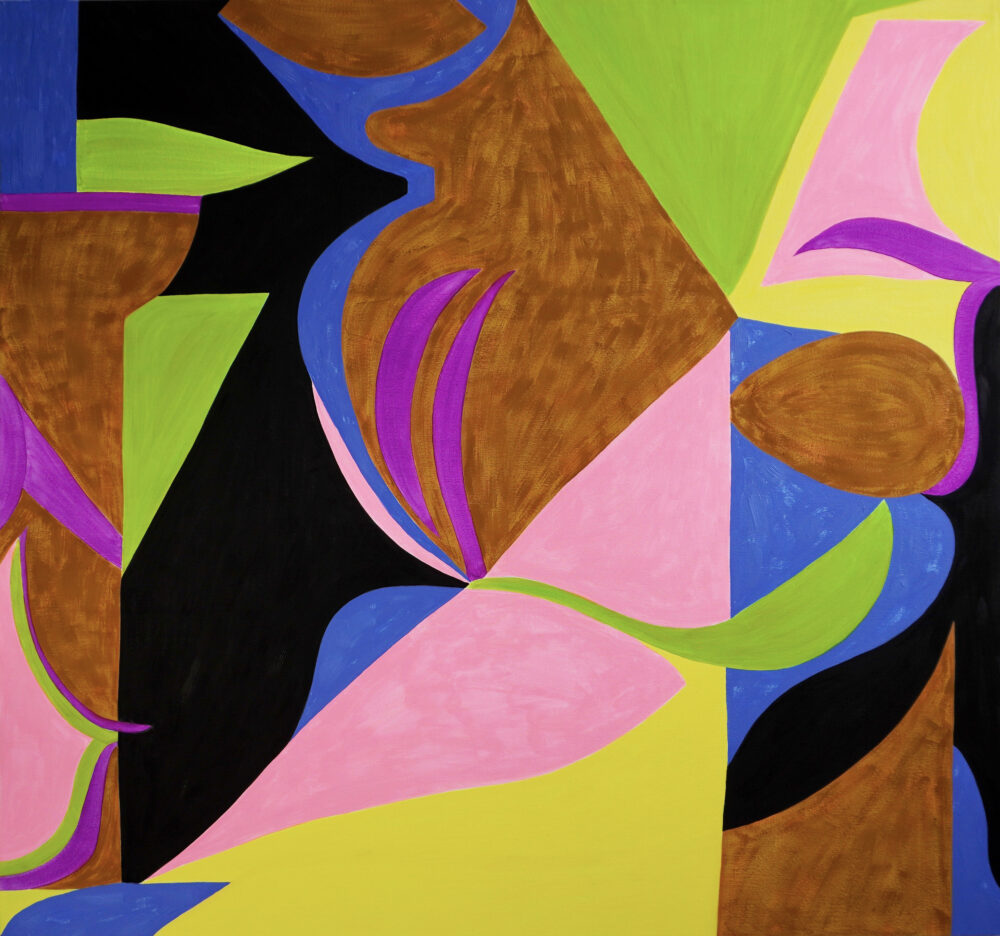 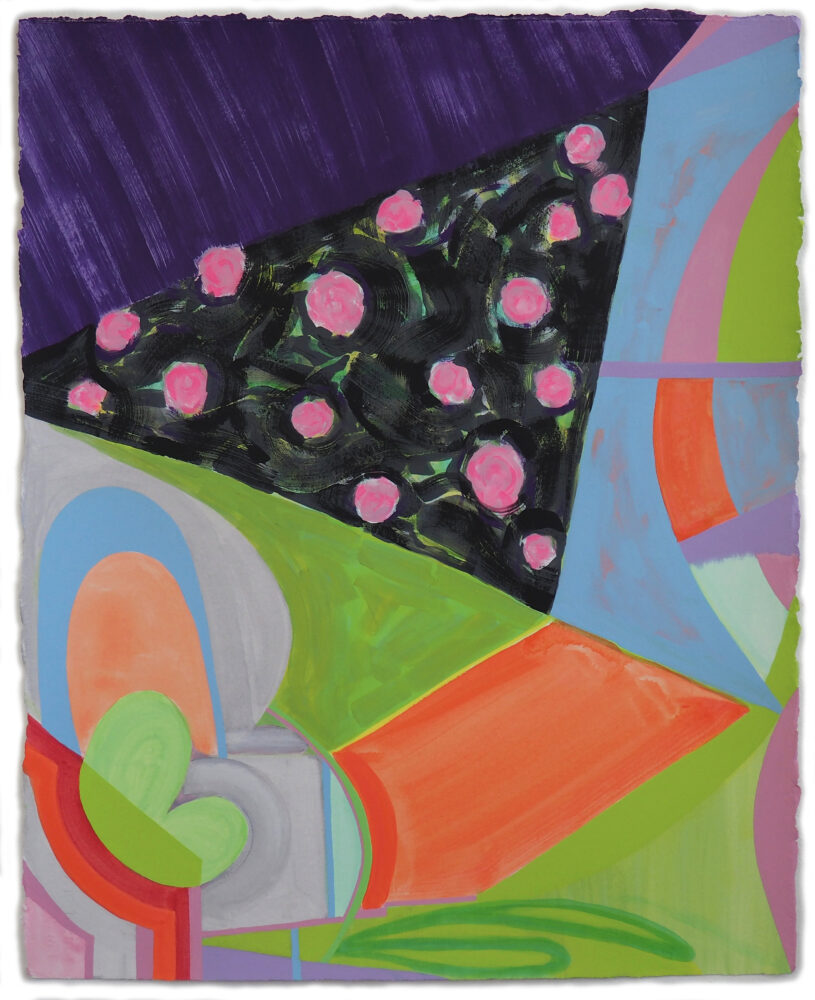 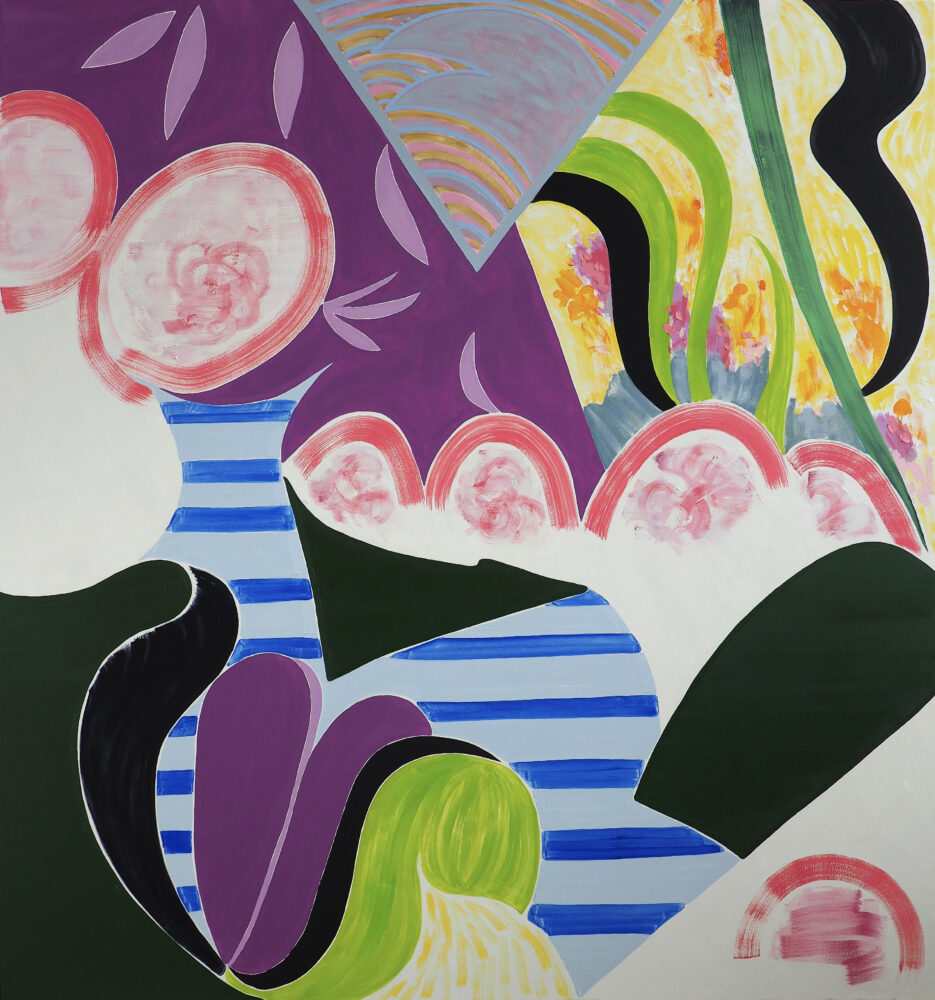 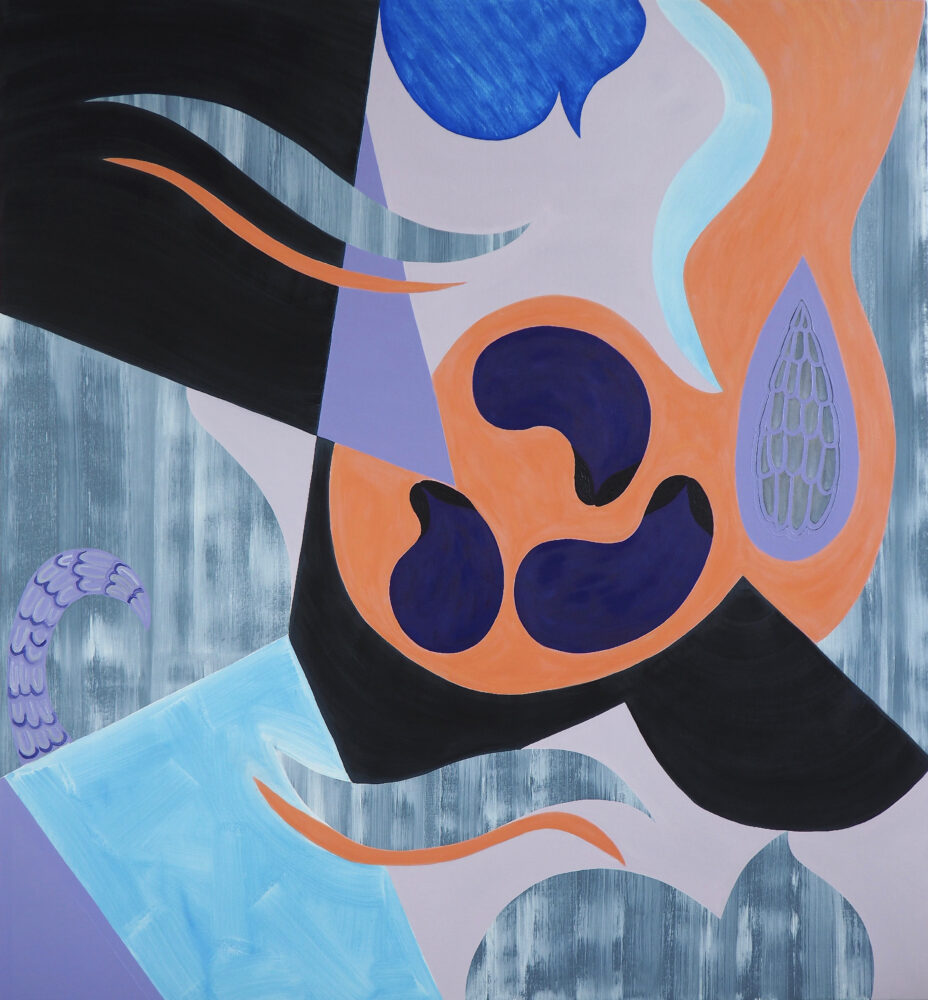