Joe Baldwin (b. 1968) grew up mostly in New Mexico but also lived in Hawaii and Colorado and spent some summers in Alaska. He’s lived in Chicago since 1994, attending the School of the Art Institute of Chicago (BFA, 1997) and earning an MFA from the University of Illinois at Chicago in 1999. 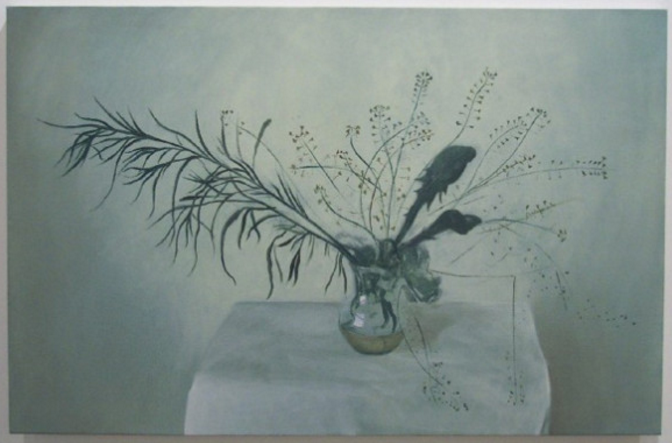 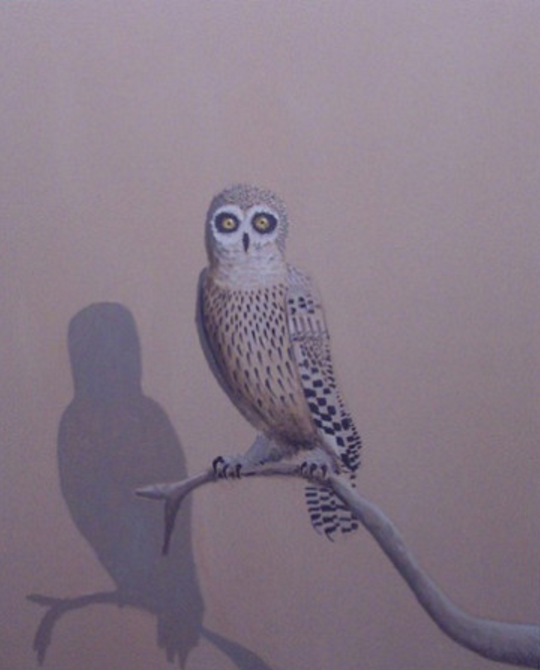 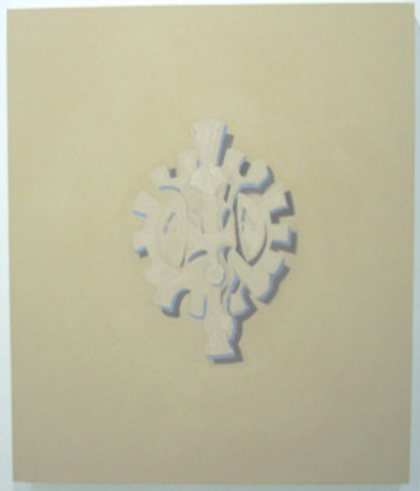 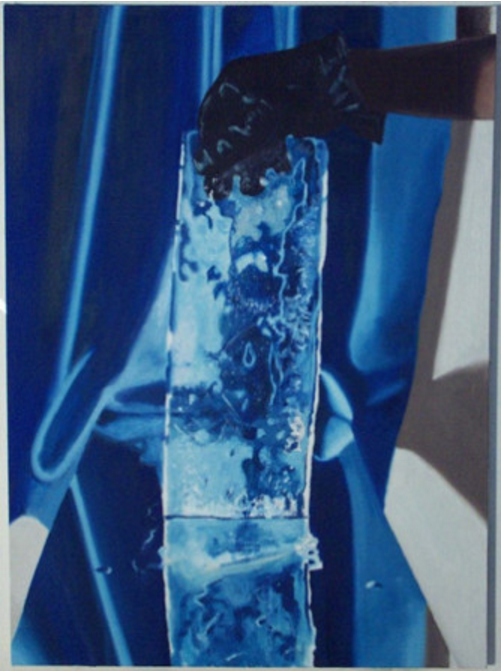 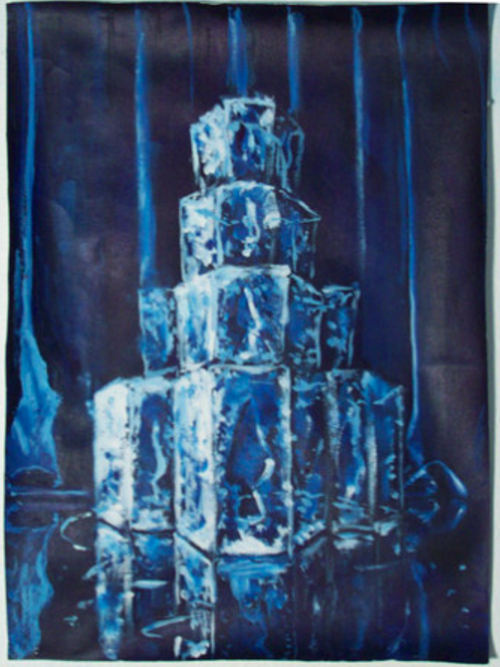 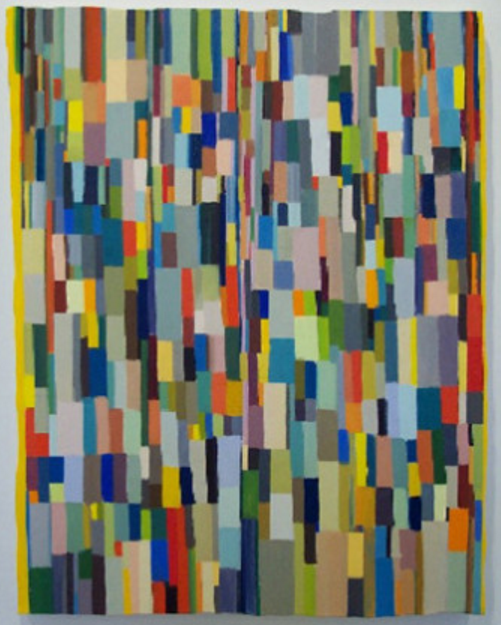 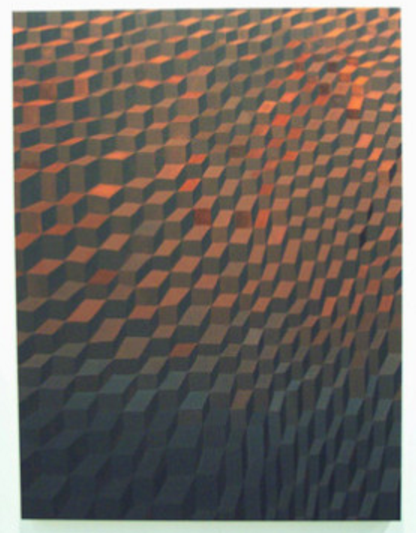 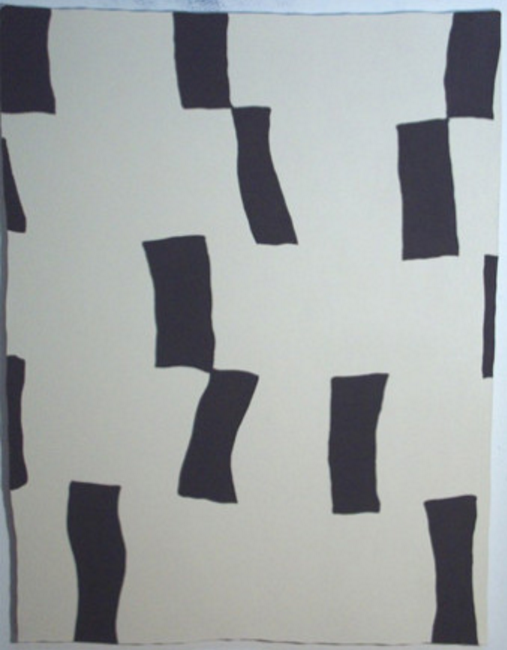