John Osorio-Buck is his own subject of social experimentation. After graduating from the School of the Museum of Fine Arts, Boston in 2003, he has been engaged in developing his work away from the practice of creating singular autonomous art objects and towards a method of creating work or Projects that may produce objects, but are more conceptual in process. His work is a hybrid of genres, creating performative structures that take on issues of displacement, sustainability, and self-reliance. Recent projects have included designing, building and living on a raft in Boston harbor, creating a community pirate radio station, constructing a traditional hay-bale house in downtown Omaha, as well as a variety of mobile shelters. By pursuing projects that are enacted in the public sphere, he connects with a wider spectrum of individuals who may not visit gallery spaces on a regular basis, encouraging a relevancy and dialogue, not only with the art-viewing public, but the general public as well. 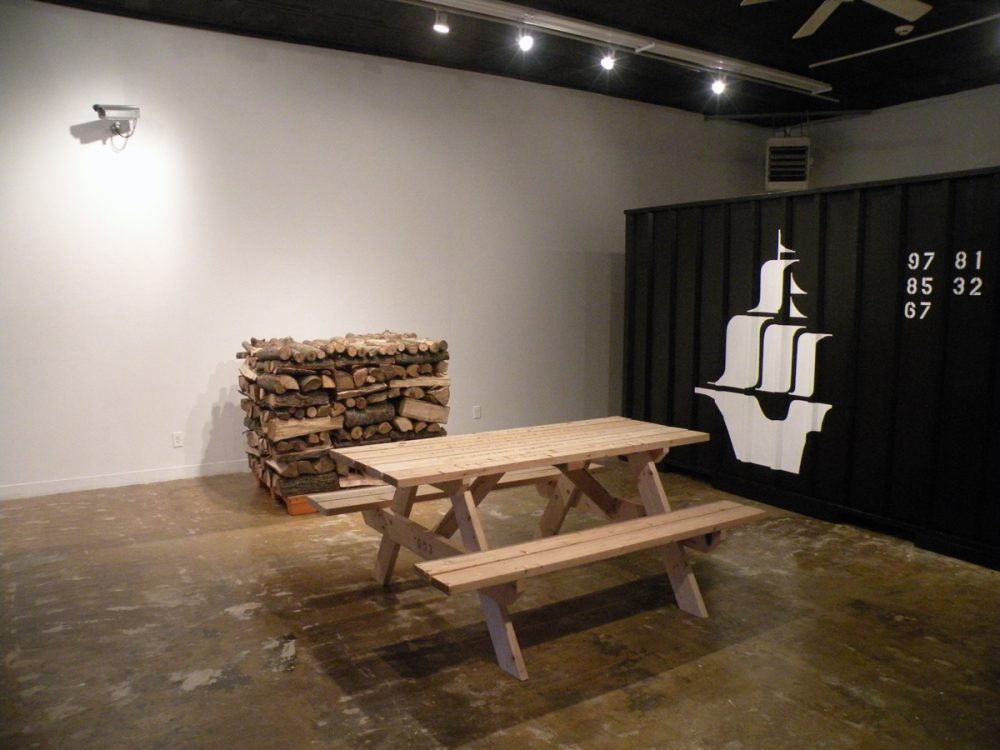 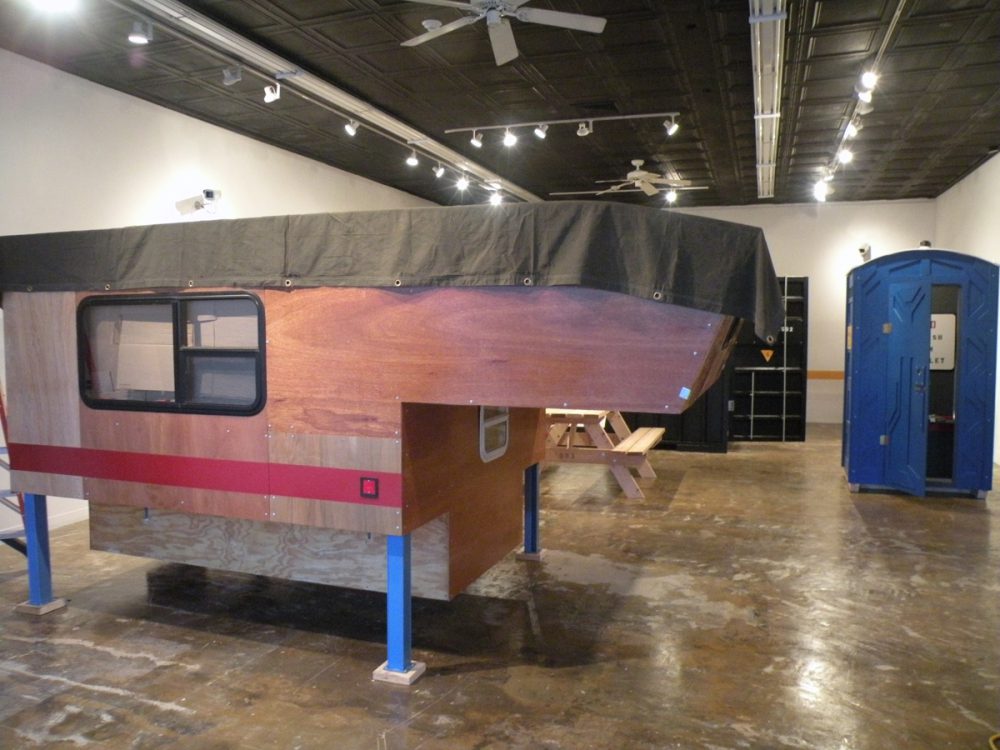 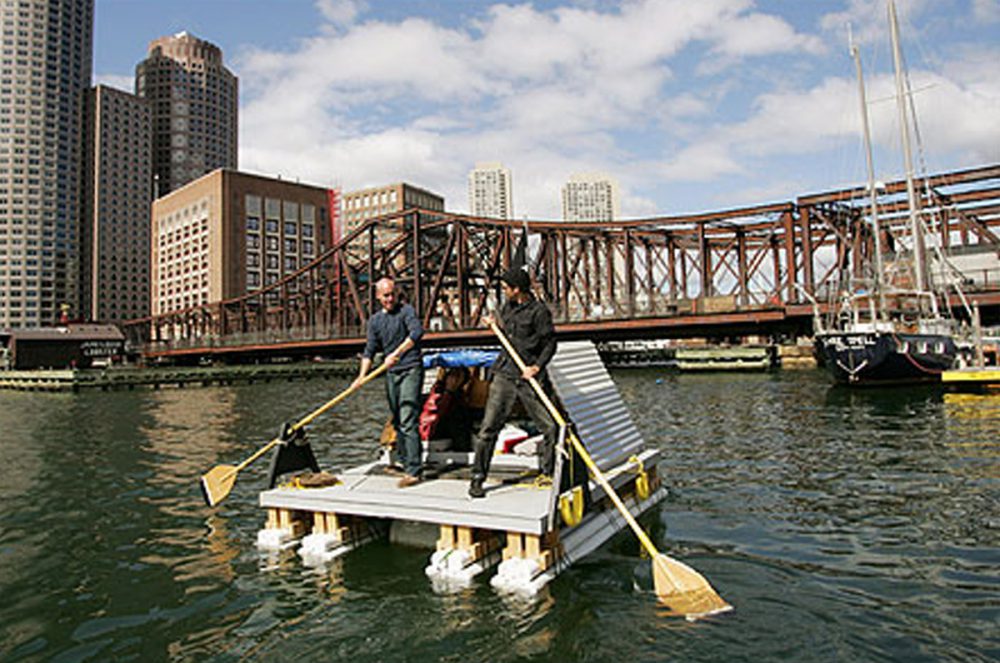 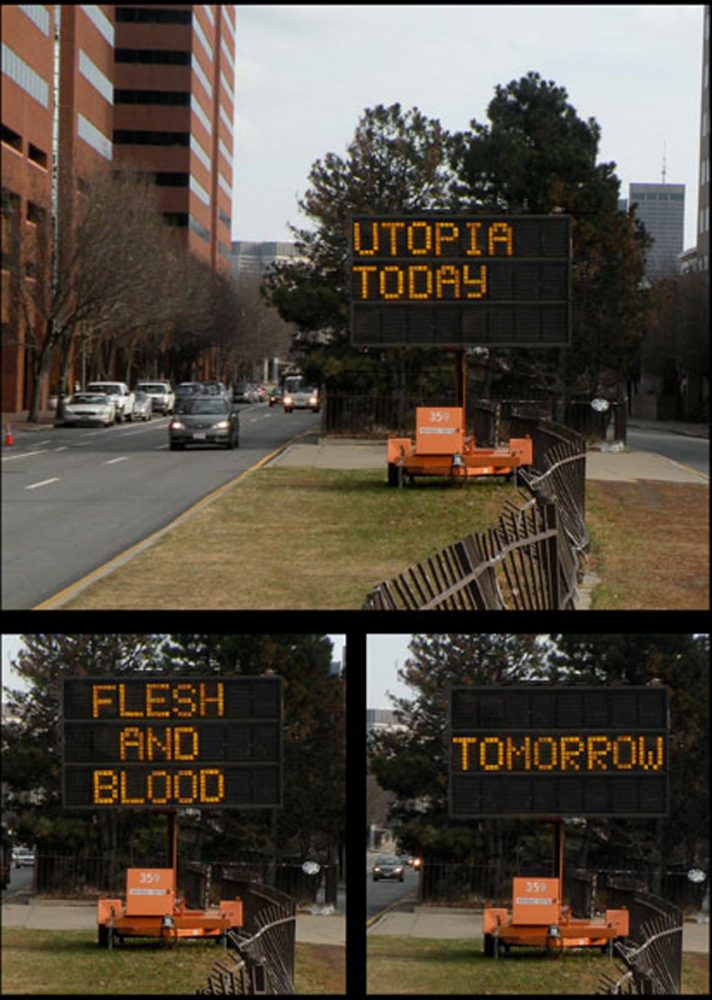 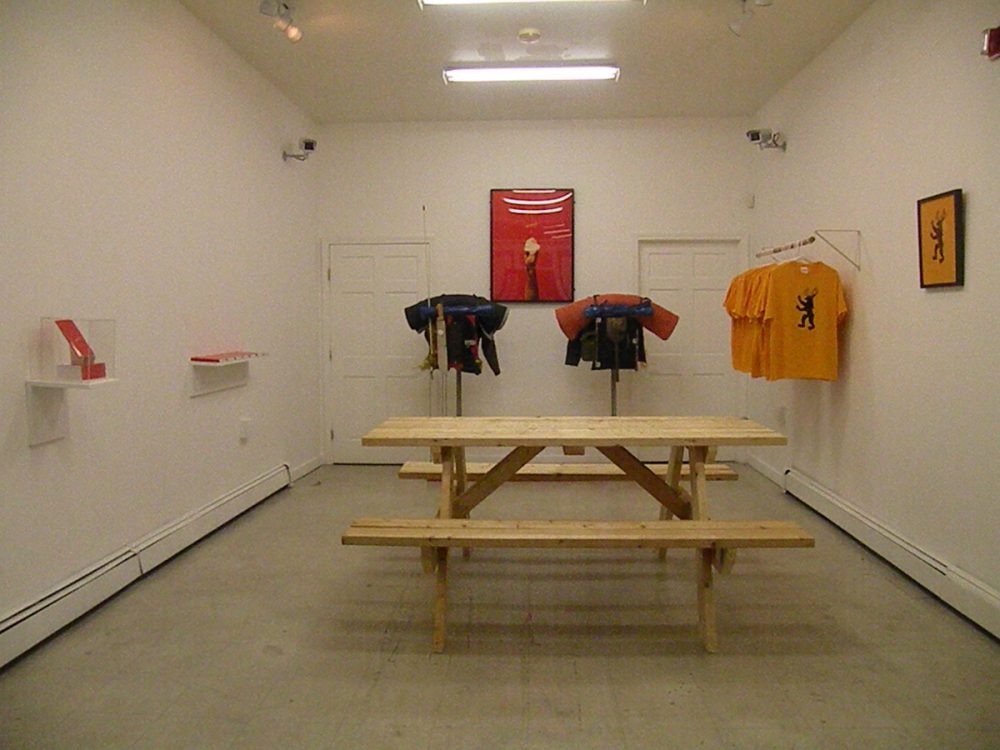 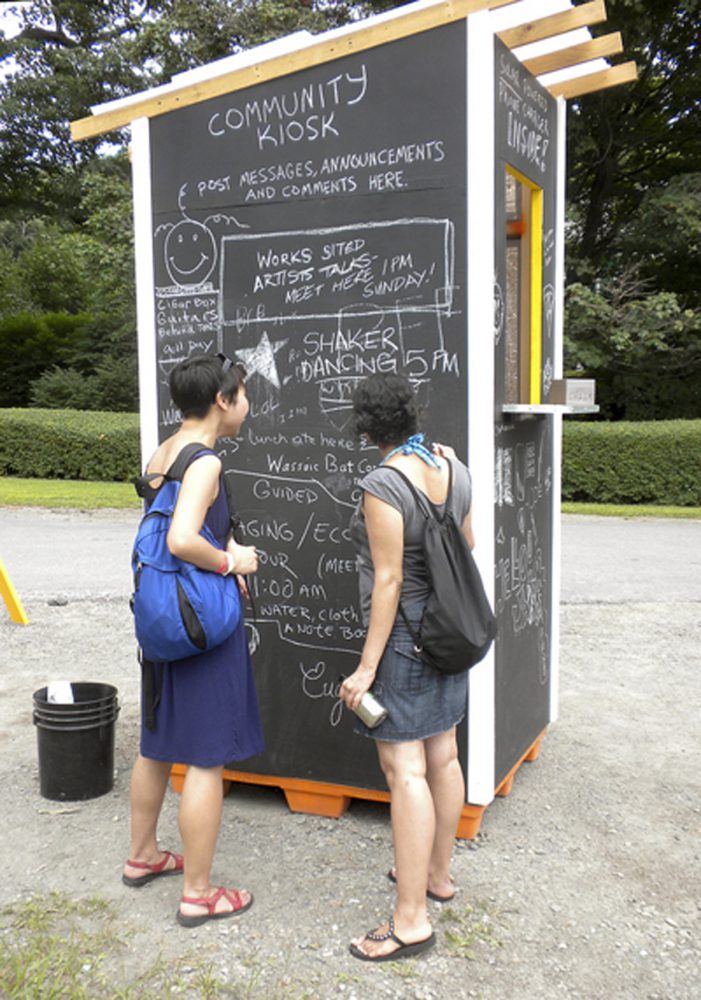 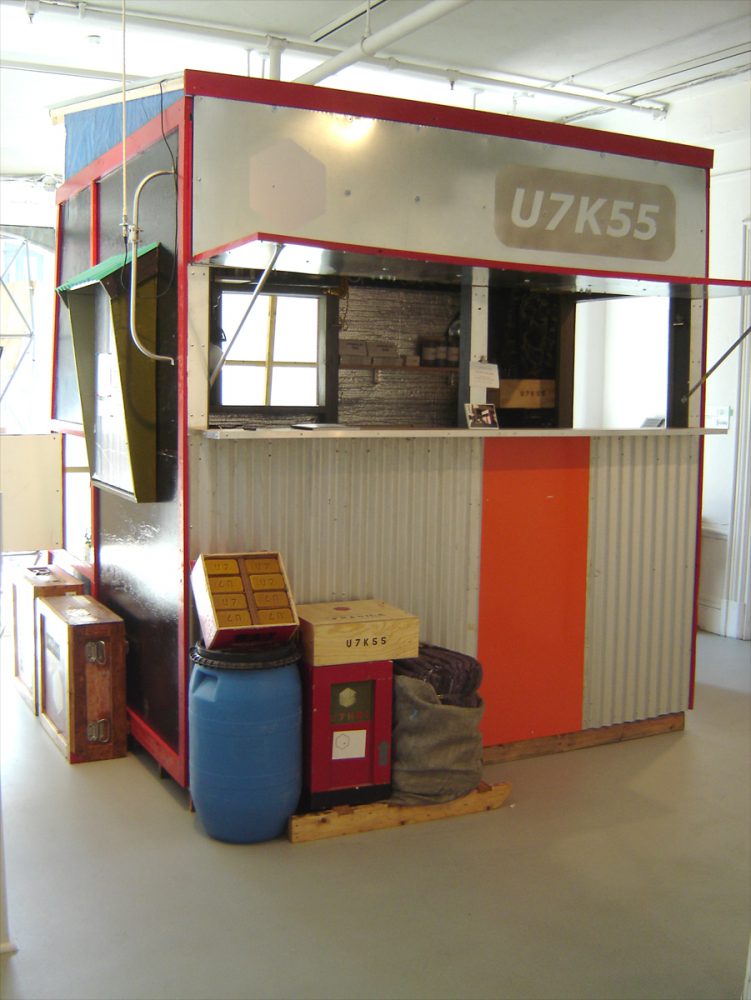 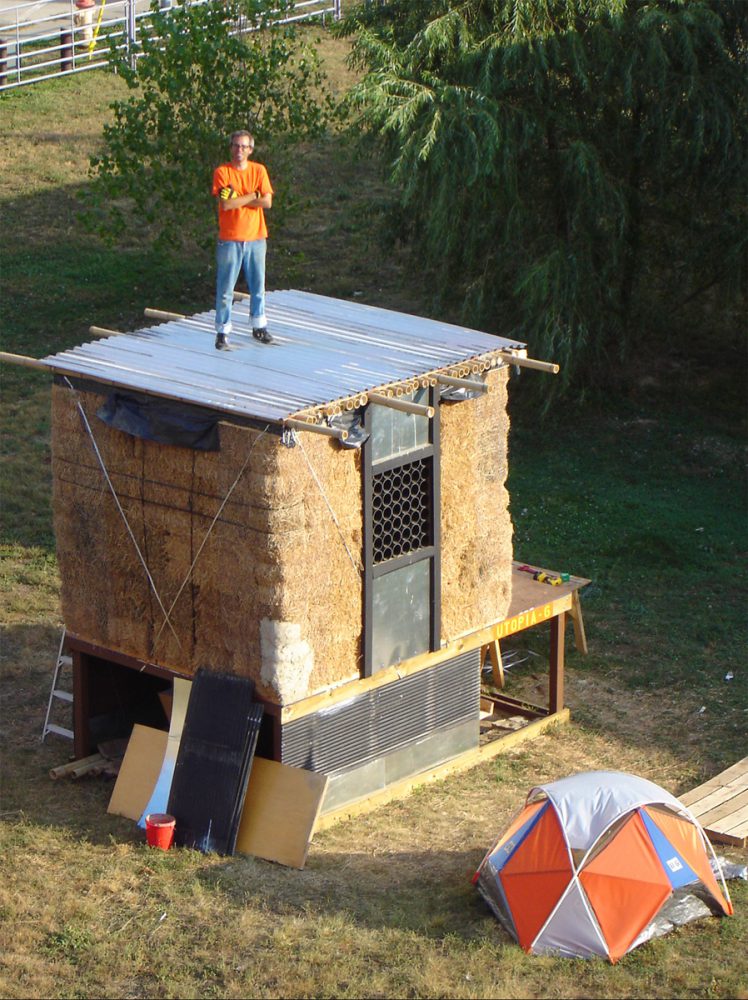 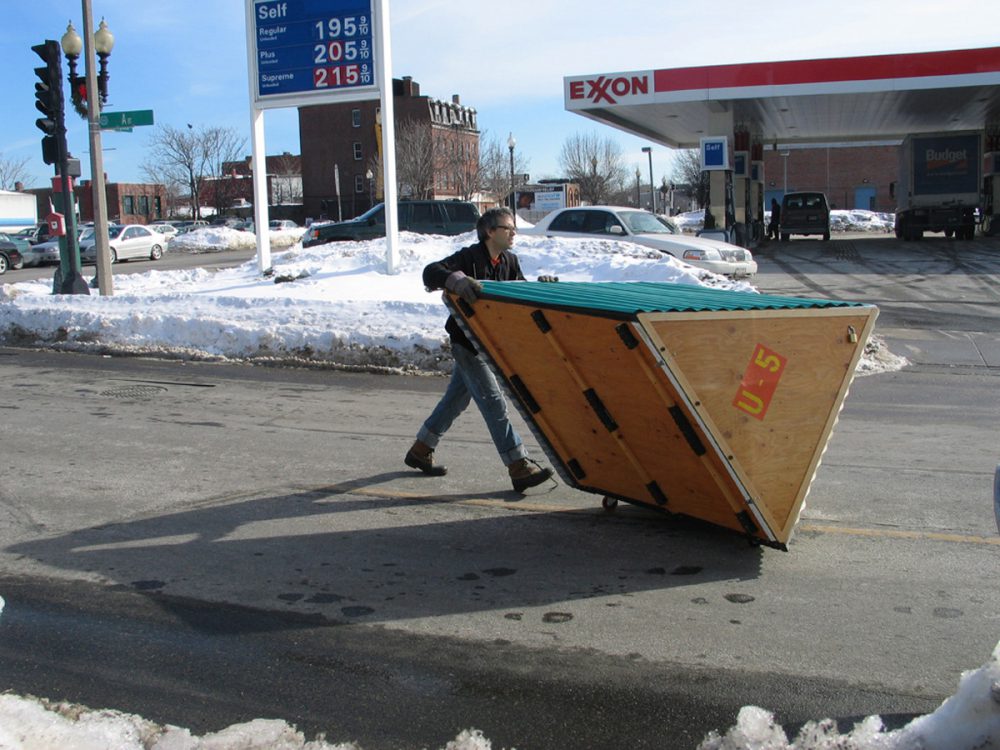 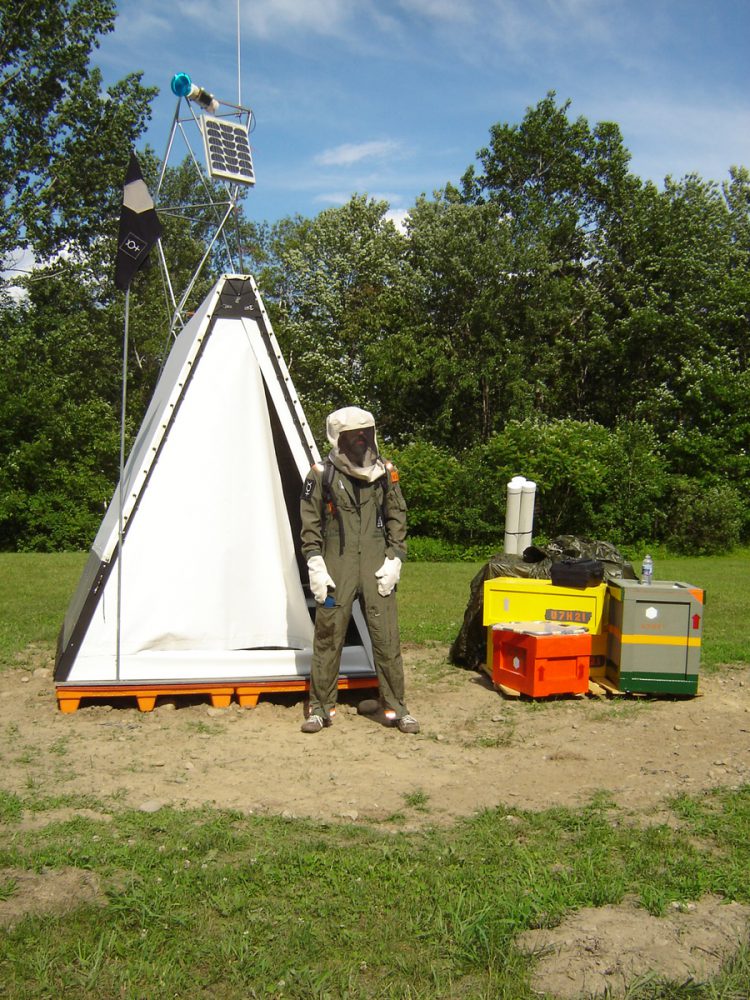