“Andy gave me an overview of their practice which complicates the distinctions between art production and research. I am usually interested in forgotten pasts, and many of their projects deal with LGBTQ histories that have been erased. I was particularly interested in their ability to link seemingly distant narratives around queerness, history, and power.” – Meg Onli, Assistant Curator, ICA Philadelphia

Founded in 2009 by curators and historians Andy Ditzler, Wesley Chenault, and Joey Orr, John Q is an idea collective whose work aims at frustrating the line between art and research. From performance to peer reviewed essays, past projects have been particularly focused on social histories and memory. The collective is deeply invested in the notion of public scholarship. This can mean simply communicating research across boundaries, such as specialized to vernacular languages. John Q is also interested in the possibilities of publicly situating research methods, and even in producing scholarship with various publics.

John Q’s first public works emerged from archival research. Projects have included public intervention and re-performance, magazine projects, editorial work, writing, and video installation. The collective has been recognized by a museum catalog, private foundation grants, awards from the American Historical Association, and a residency at the Elsewhere Museum funded by the National Endowment for the Arts. 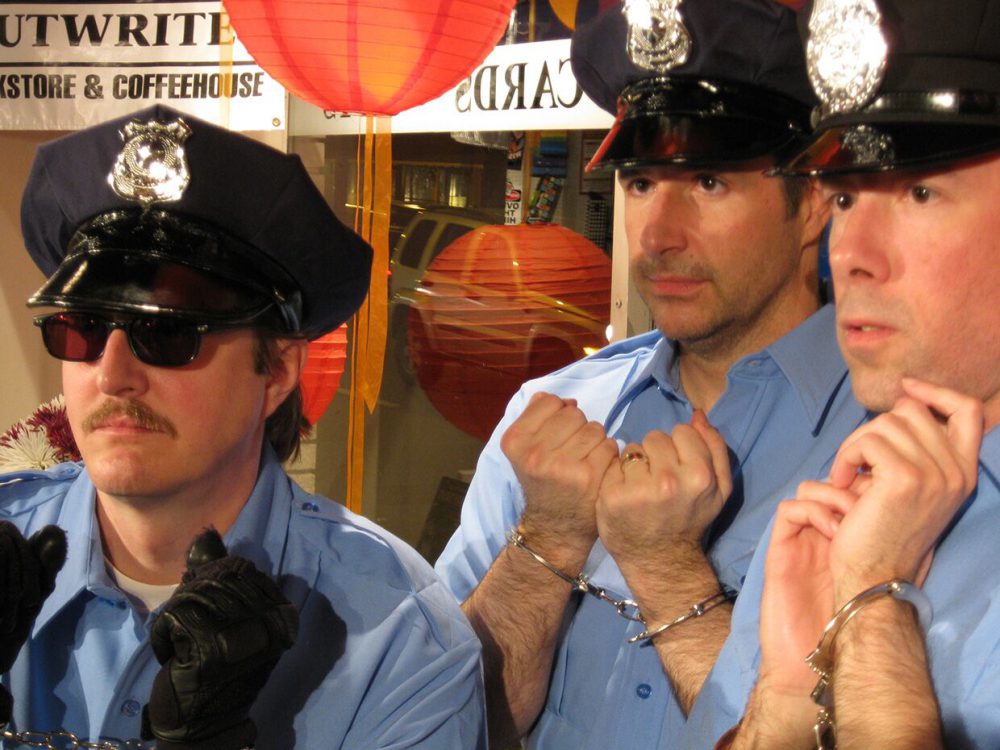 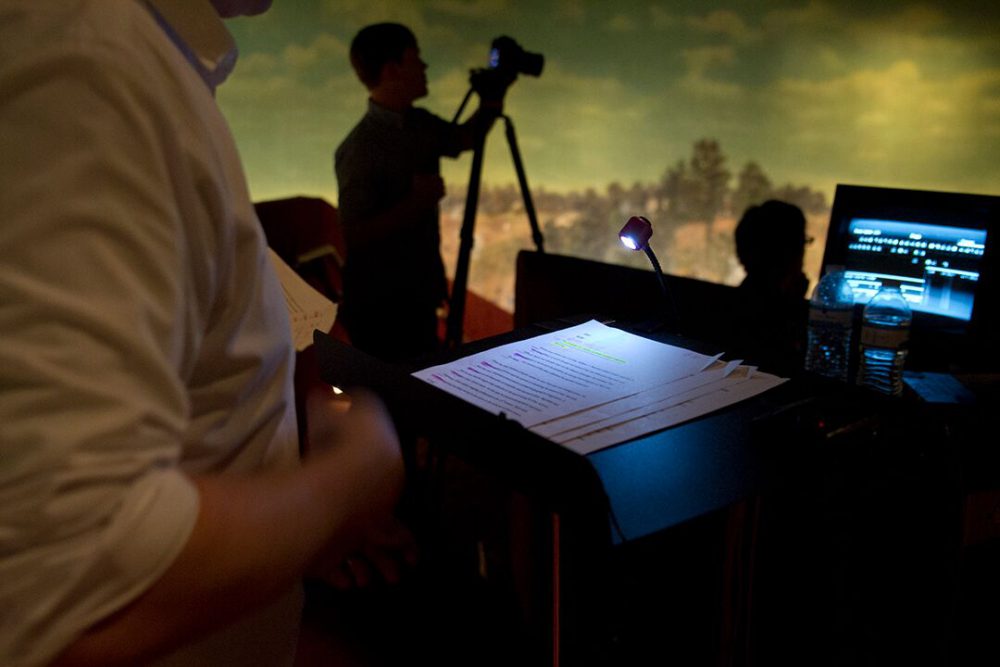 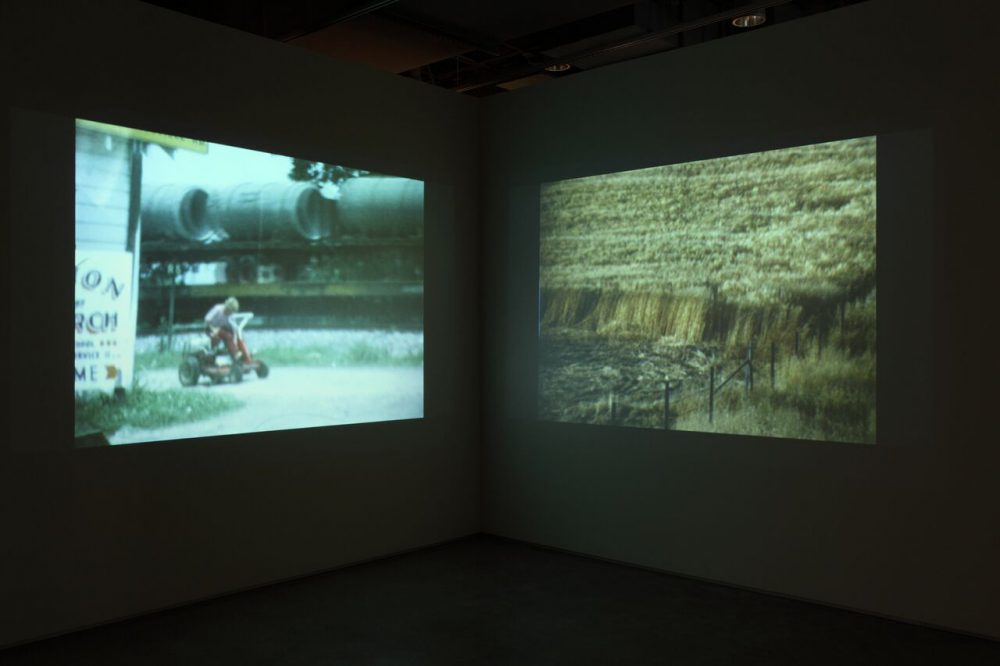 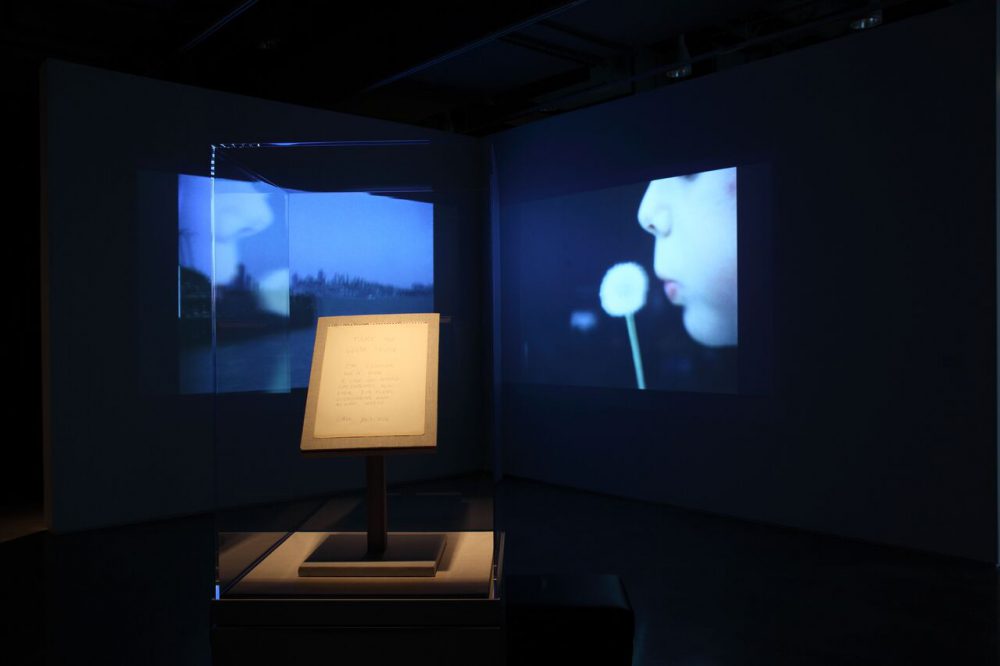 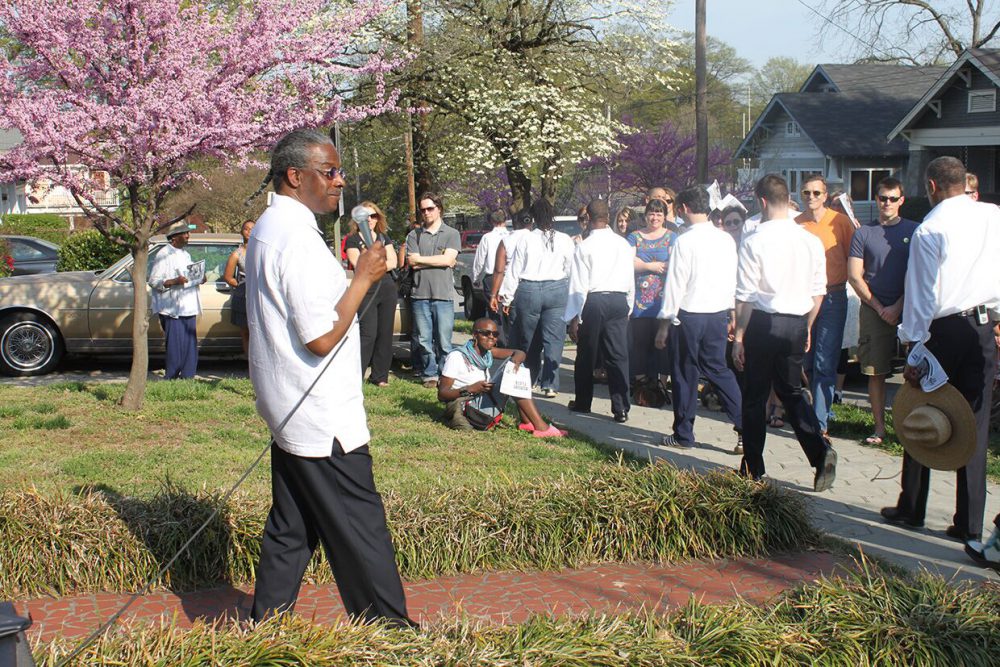 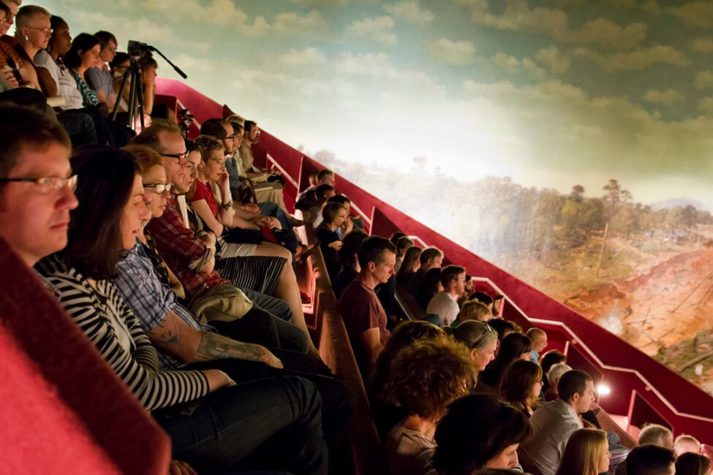 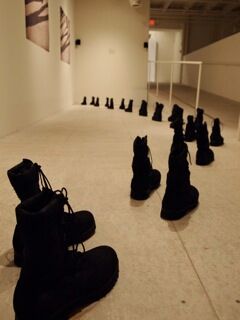 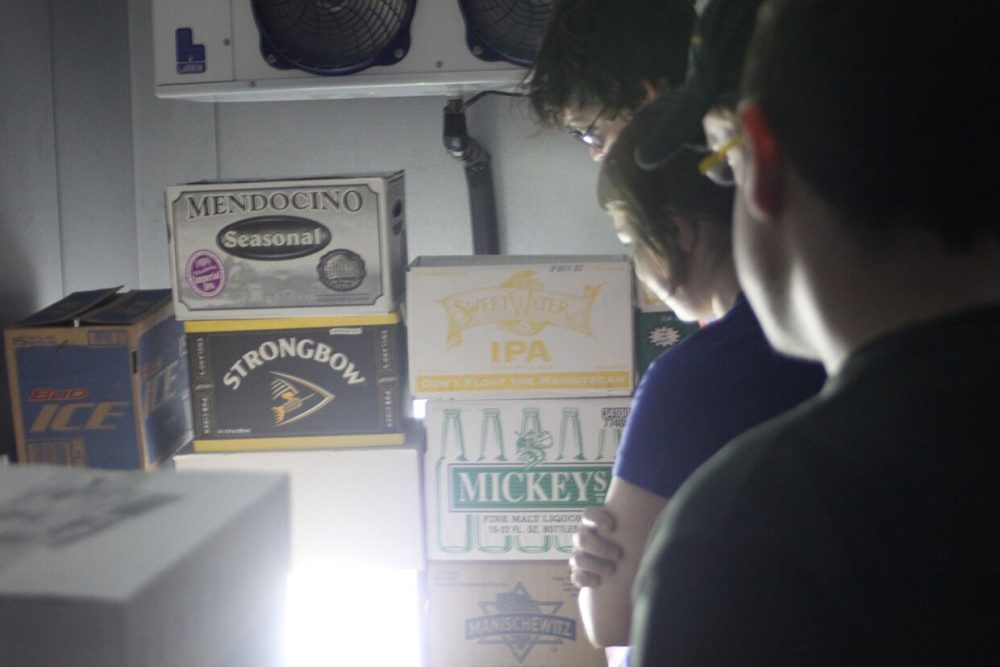