Inclusively and theoretically, Julia Fish’s work can be characterized as both site-generated and context-specific: in temporary projects / installations, and in the on-going sequence of paintings and works on paper developed in response to a close examination of the experience of living and working within her home and studio, a 1922 two-storey brick storefront in Chicago. Fish has described this process as one which “opens onto questions and critical approaches to the practice of painting, to drawing, and to the nuances and implications of representation / re-presentation.” Concurrent and influential research interests include the related disciplines of architecture, architectural history and theory.

After completing studies for the BFA and MFA degrees in Oregon and Maryland, respectively, Fish relocated to Chicago in 1985. Her work has been presented in twenty-six solo exhibitions since 1980, and was the subject of a ten-year survey exhibition, View, at The Renaissance Society, University of Chicago. National/ international exhibitions include, among others: San Francisco Museum of Modern Art; MAK Center for Art and Architecture / Schindler House, Los Angeles; Tang Museum, Skidmore College; Martin Gropius Bau, Berlin; Galerie Remise, Bludenz, Austria; 2010, the Whitney Biennial, and Homebodies, MCA Chicago, 2013. A selected survey of Fish’s work of the current decade is scheduled for the DePaul Art Museum, Chicago, 2019. 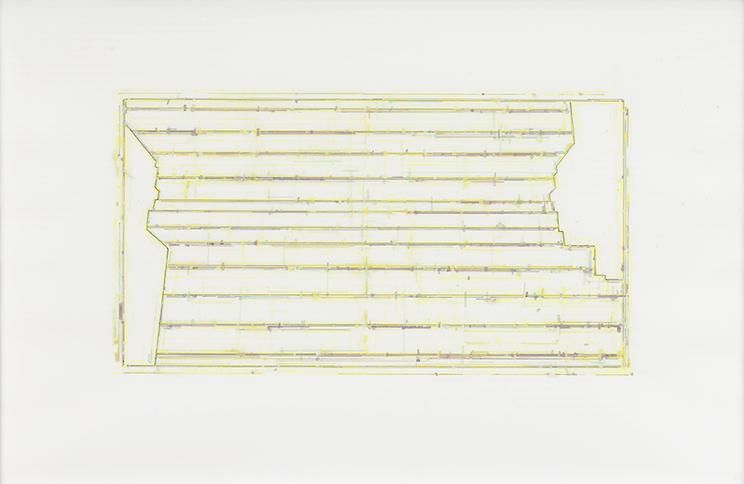 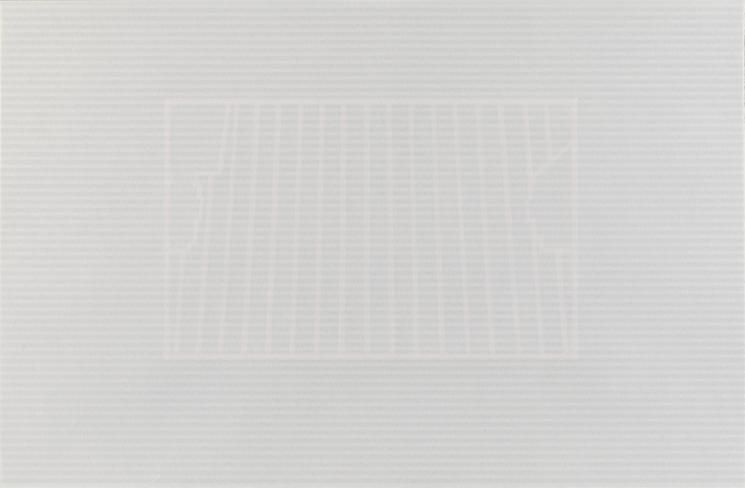 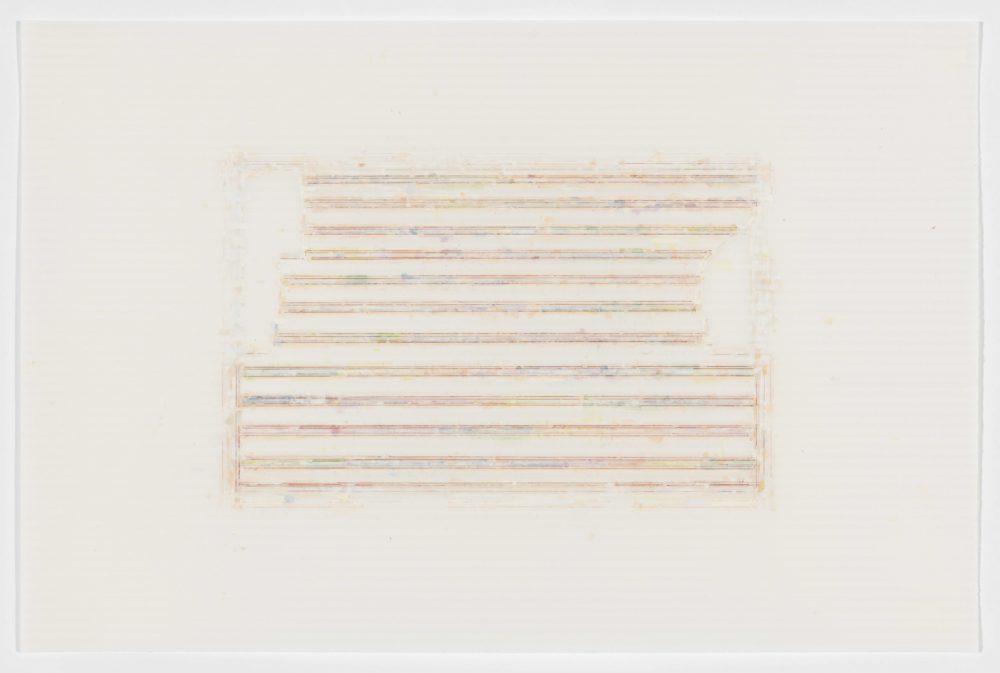