By deploying a range of media and visual strategies, Julio César Morales investigates issues of migration, underground economies, and labor on the personal and global scales. Morales works with whatever medium lends itself to a particular project. He has painted watercolor illustrations that diagram human trafficking methods, employed the DJ turntable, produced neon signs, reenacted a famous meal, all to elucidate social interactions and political perspectives.

His work has been featured in publications, including Flash Art, The New York Times, Artforum, Frieze, Art Nexus, and Art in America. His work is in private and public collections including The Los Angeles County Art Museum, The Kadist Foundation, The San Diego Museum of Contemporary Art, and Deutsche Bank, among others.

Morales was Adjunct Professor at The San Francisco Art Institute and Associate Professor in Curatorial Studies at The California College for the Arts. Morales is an advisor and writer for The San Francisco Quarterly Art Magazine; from 2008 to 2012 he was Adjunct Curator for Visual Arts at Yerba Buena Center for The Arts in San Francisco. Morales was a contributing curator for the Japanese pavilion at the 2013 Venice Biennale and is currently Curator of Visual Arts at Arizona State University Art Museum.
gallerywendinorris.com/julio-cesar-morales
Instagram 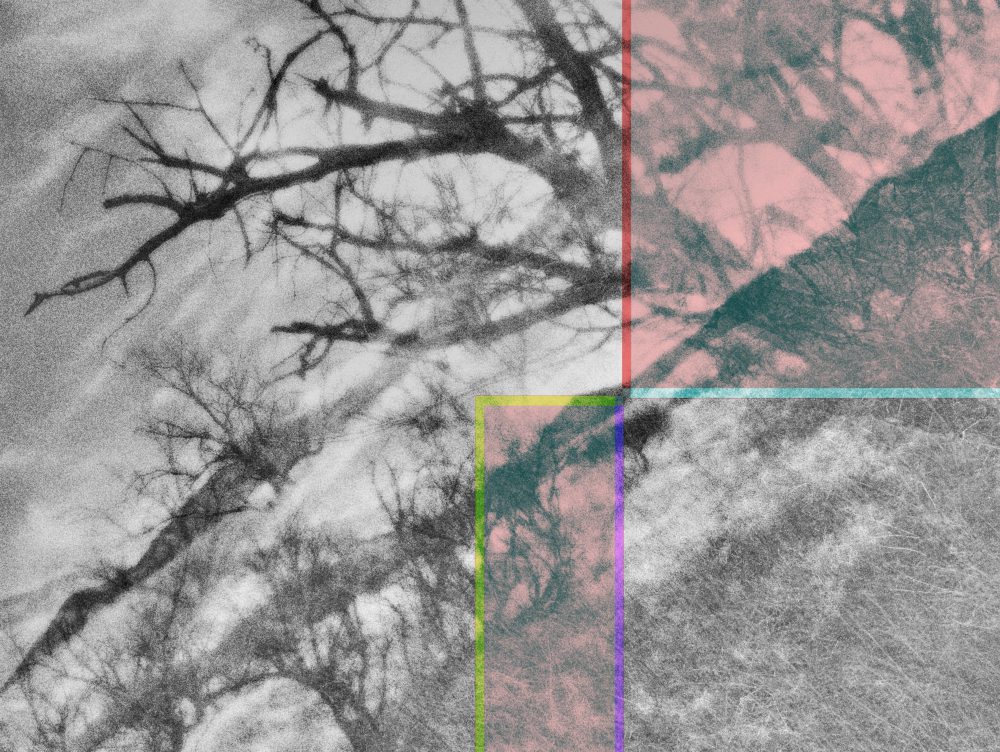 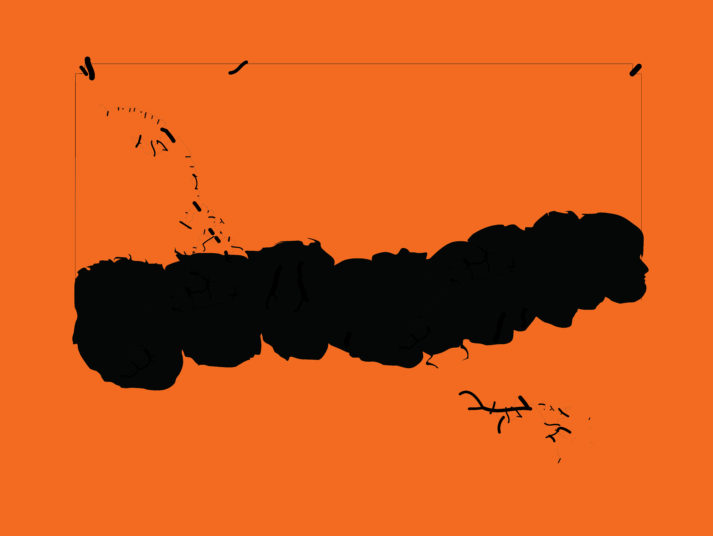 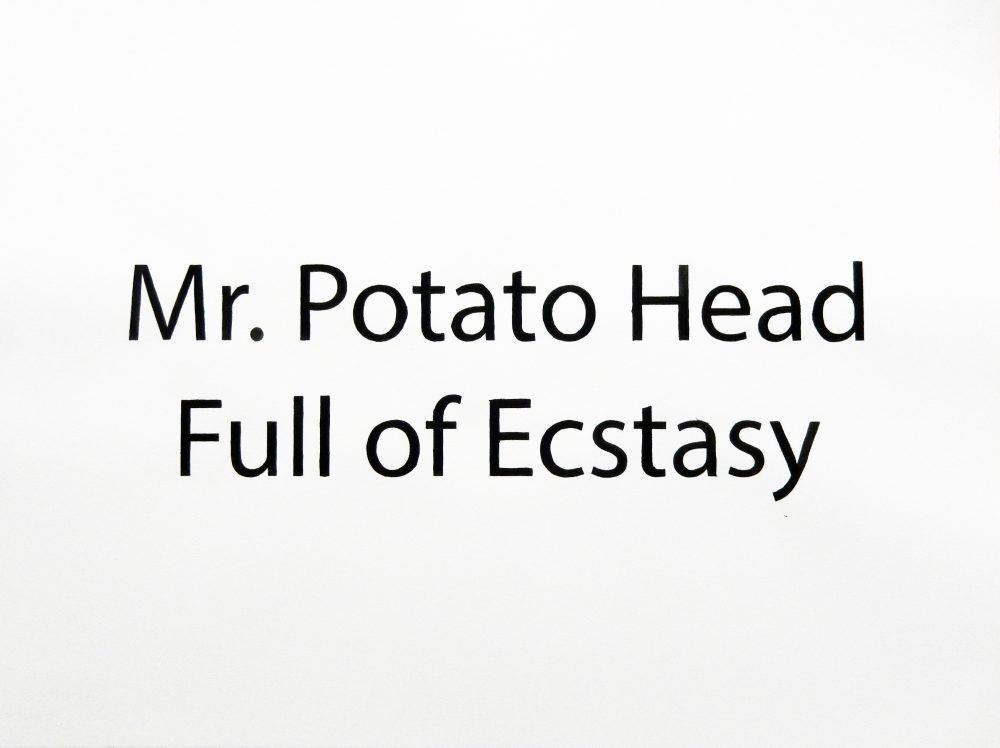 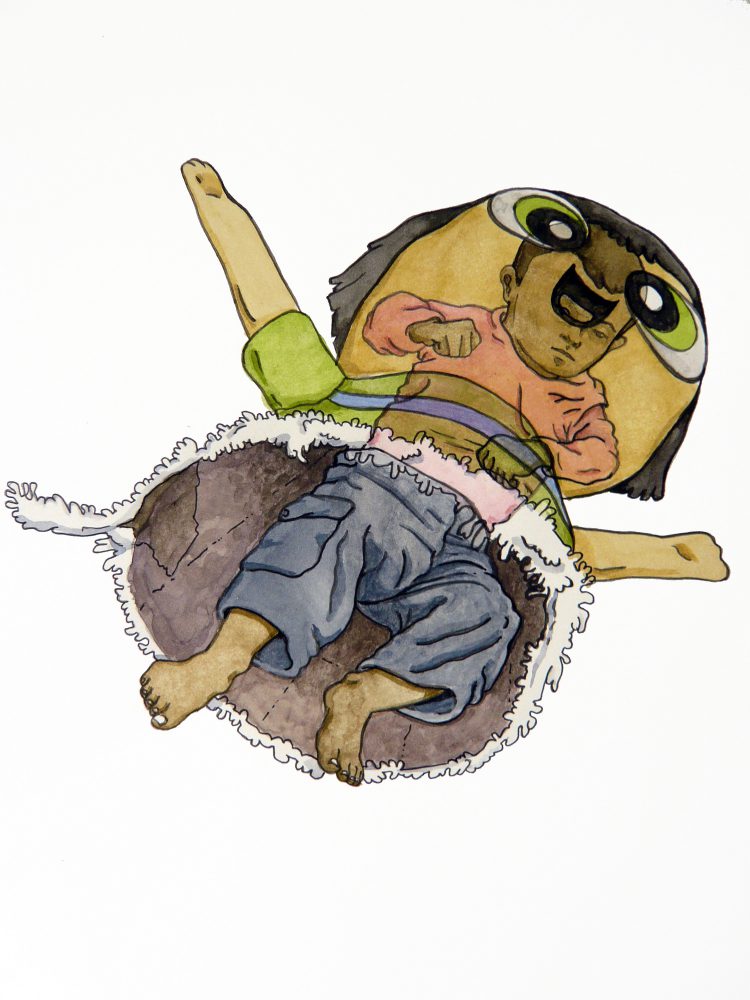 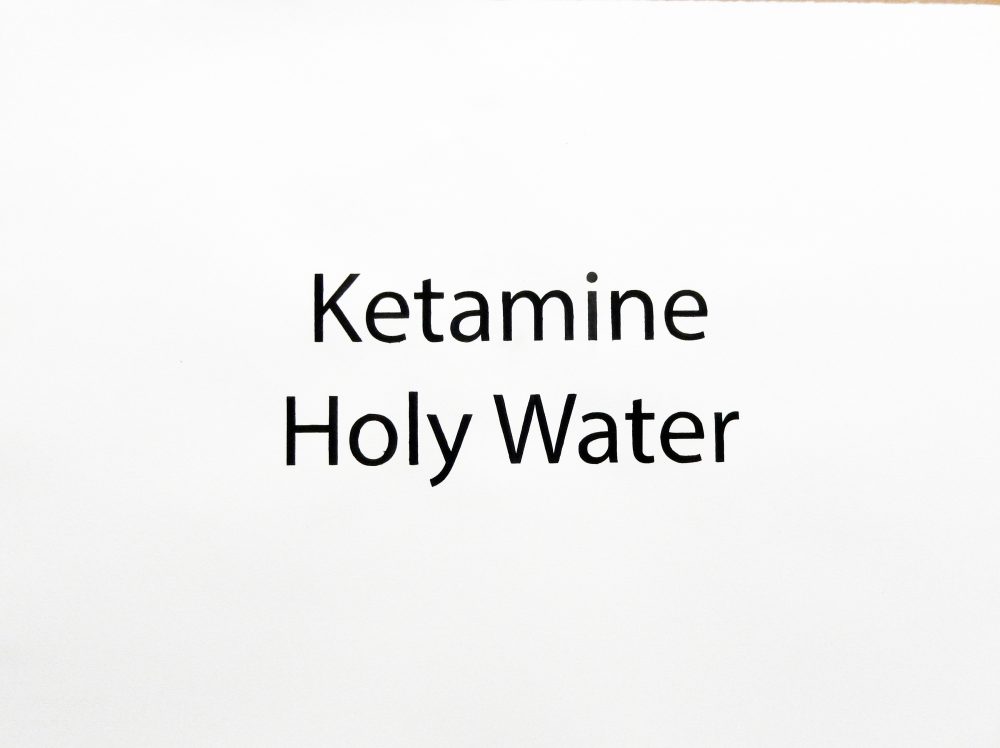 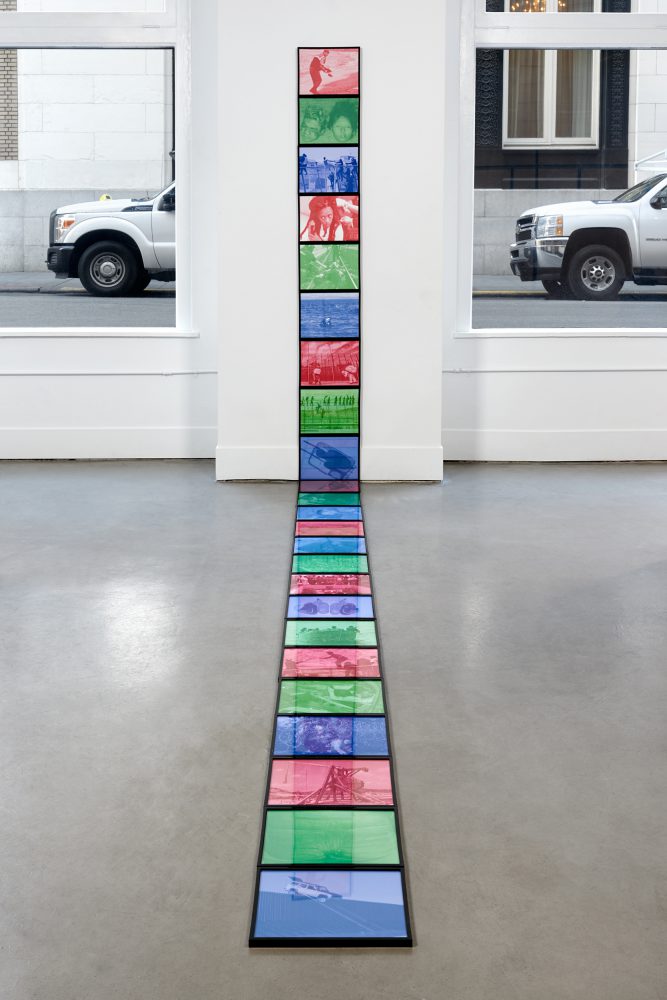 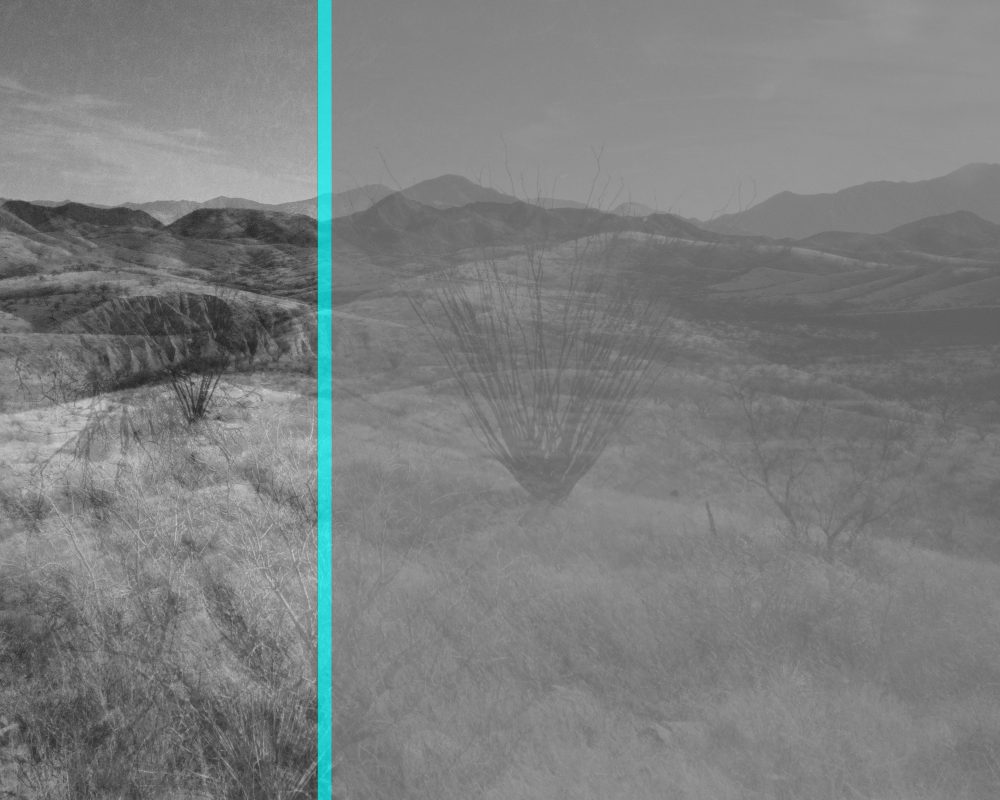